The gymnast, attacked for her physique in Rio 2016, achieves an unprecedented result for Mexico at the Olympic Games

Alexa Moreno celebrates the end of her jump, this Sunday in Tokyo.LINDSEY WASSON / Reuters

He wanted to enjoy his Olympics when he reached the final in horse jumping.

Just her and her routine.

The Mexican gymnast broke her own record and also the history of Mexico by finishing in fourth position in Tokyo 2020. Moreno has achieved nothing before for her country and has established herself as one of the best Mexican gymnasts in all of history.

He was 17 hundredths away from hanging the bronze.

Moreno (Mexicali, 26 years old), with a suit and red locks alluding to the fire, was confident in her first jump.

An execution full of tenacity and strength that earned him a score of 14,766.

In his second jump he returned to give a great performance, although the judges valued it a little lower, 14.66.

And, as she was the second to jump, she had to wait with anguish for the result of her rivals.

"I feel that the judges were a little unfair in the first jump," said the Mexican for the Marca Claro network.

“This year has been especially difficult, I had many injuries and I even need to have an operation.

I was not sure if I could get there, ”she added.

Alexa Moreno has put gymnastics in the Mexican orbit. The sport that needed a reference found a gymnast as powerful as she was charismatic. Alexa Moreno buried all the controversy that brought her to the public spotlight in Rio 2016. At the Games that year she was attacked by insults that messed with her physical appearance. The Mexican did not take importance, although her name gained strength. She had finished in a historic twelfth place in horse jumping, but wanted to avoid anything being labeled the Mexican attacked because of her complexion. She got down to business and listened to the lessons of her coach, the Spanish Alfredo Hueto. Pure work out in the gym, without making noise. Two years later the bronze medal in the World-wide of Gymnastics was hung.No Mexican had managed to get on the podium in a great tournament in the time of Simone Biles. Moreno made Mexico see that he could trust her and her power.

One of Alexa Moreno's movements, during the horse jumping final.Ashley Landis / AP

Already in Tokyo, Alexa Moreno qualified for the final of the horse jumping.

And she became the second Mexican to enter a gymnastics final after Denisse López in Sydney 2000. At those Games, López finished seventh.

Moreno also participated in the

, but it was not enough for her.

Reaching seventh in the rankings meant breaking his own record at the Olympics.

Before competing this Sunday, Moreno assured that he was only going to dedicate himself to enjoying the competition.

When he finished his executions he went to celebrate with Hueto.

It was his moment.

In addition to fourth place for Alexa Moreno, Dafne Navarro made her debut in trampoline gymnastics and also qualified for the final.

The Mexican delegation adds three bronzes with the pair Alejandra Valencia and Luis Álvarez in archery, Alejandra Orozco and Gabriela Agúndez in diving and weightlifting with Aremi Fuentes.

The country has been left in the limit of hanging the bronze medal in different sports in Tokyo.

He adds two fourth places in diving (Lolita Hernández and Carolina Mendoza; Juan Celaya and Yahel Castillo), in addition to fourth place in sports shooting with Jorge Orozco and also in softball.

Nothing detracts from the work of an Alexa Moreno who hit the stretch.

Alexa Moreno: "We need gyms in Mexico that are for a true elite level"

The future of the Mexican march is called Alegna González 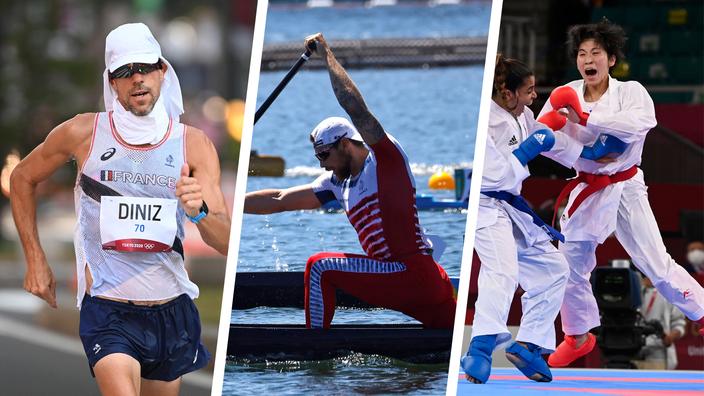 The abandonment of Diniz, the beautiful impression of Bart in a canoe and the Heurtault disappointment in karate ... the recap of the night in Tokyo 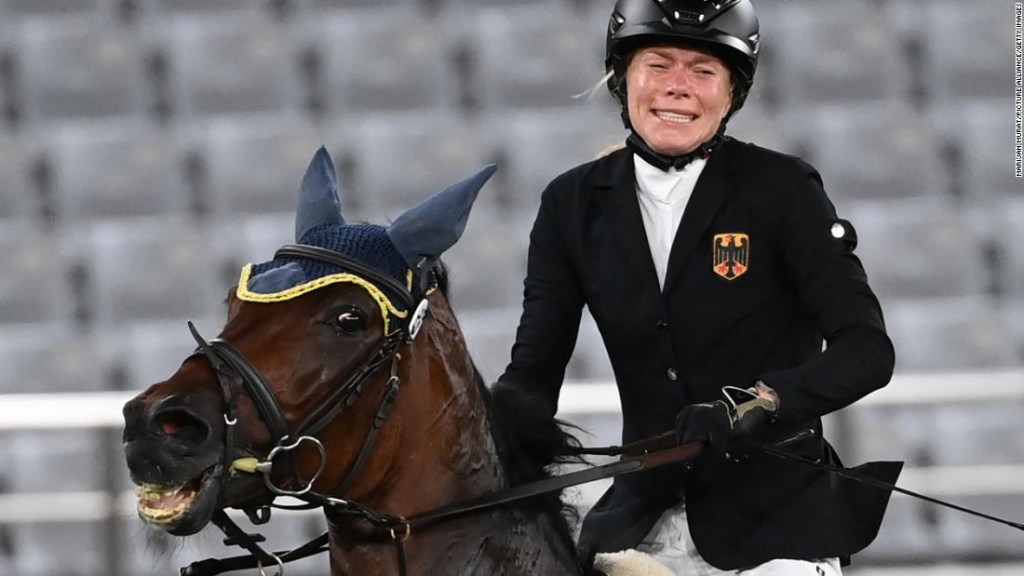 Amid international warnings of the repercussions of the aggression... a humanitarian disaster threatening Yemenis
2021-09-26T18:53:19.422Z

The Reutte Museum Association commemorates the expulsion of the South Tyroleans with a museum apartment
2021-09-26T18:45:22.586Z