Bartsch does not rule out peacekeeping operations

The election manifesto of the left is very clear: All foreign deployments of the Bundeswehr would have to be ended. Exceptions, however, are not entirely ruled out. 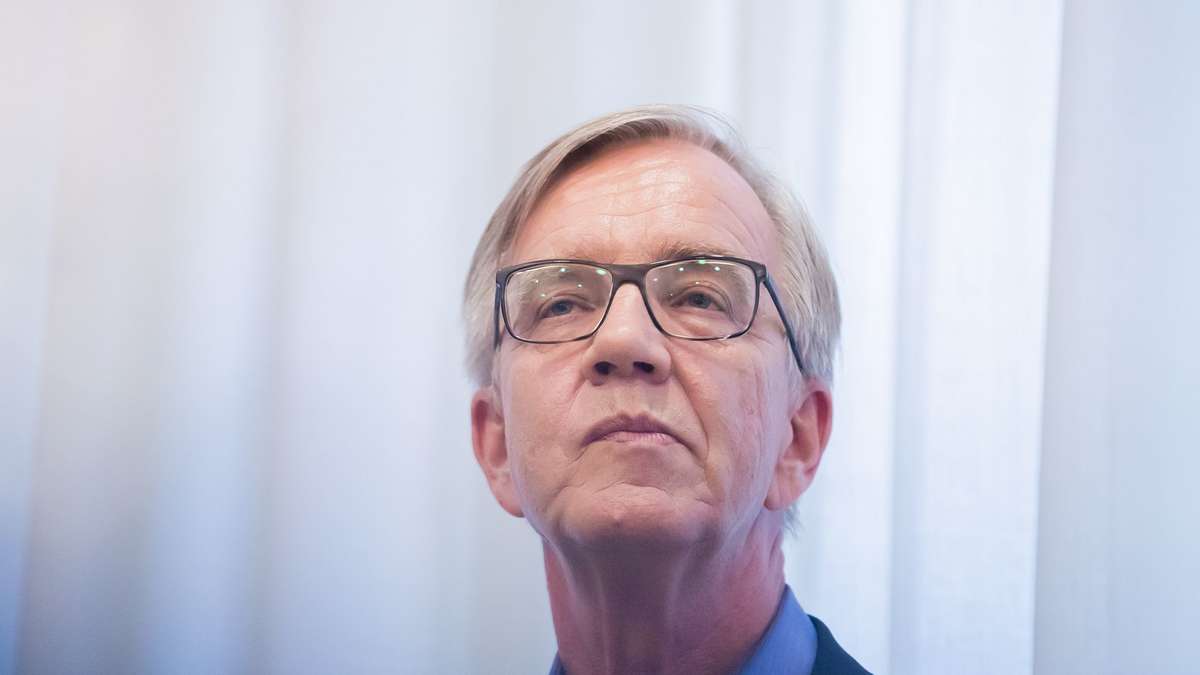 The election manifesto of the left is very clear: All foreign deployments of the Bundeswehr would have to be ended.

Exceptions, however, are not entirely ruled out.

Berlin - Left parliamentary group leader Dietmar Bartsch does not categorically rule out the participation of the Bundeswehr in peacekeeping missions abroad.

"You know, I've never heard anyone on the Left say, for example: The blue helmets from Cyprus should be withdrawn," said Bartsch on Sunday in the ARD summer interview.

In the left election program it says: "The Bundeswehr must be withdrawn from all missions abroad."

The United Nations is endeavoring to secure peace on the ground with a blue helmet mission.

German soldiers are not involved in the operation.

While left leader Janine Wissler strictly rejects missions abroad after earlier statements, co-leader Susanne Hennig-Wellsow also mentioned the Cyprus mission in the past as an example of an exception for peacekeeping missions.

Bartsch emphasized: “We reject combat missions.” He stated: “We have the disaster in Afghanistan, we see the injured soldiers in Mali, we see many other situations. And I want Mali not to end in the same way as Afghanistan, a headless run out. ”Dpa

Bartsch does not rule out peacekeeping operations Die-Linke election platform for the federal election: taxing the rich, relieving the poor, protecting the climate - these are the plans Uzbekistan refuses to deploy US military bases on its territory 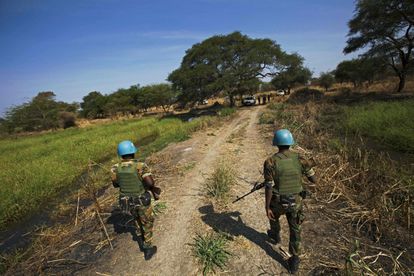