German MP Beatrix von Storch, from the far-right Alternative for Germany (AfD) party, was in Brazil last week to hold several meetings with members of the Brazilian government. On July 26, a photo of her was circulated next to President Jair Bolsonaro and her husband, Sven von Storch. The image was published on the deputy's Instagram account, in which she thanked the Brazilian president for "the friendly welcome." "Impressed by his clear understanding of the problems of Europe and the challenges of the politicians of our time," she wrote of Bolsonaro. "At a time when the left is promoting its ideology through its international networks and organizations globally, conservatives must also establish a closer and international network for our values," he added.

The congresswoman's party, the AfD, is now the subject of an investigation by the German secret services for its connections to extremist acts in the country.

It is not the first demonstration of closeness of Bolsonaro's bases with international radical groups. At the end of last year, the son of the president and deputy, Eduardo Bolsonaro (PSL-SP), made a live broadcast with the leader of Vox, Santiago Abascal. A year earlier, the deputy was in Hungary with the prime minister of the Fidesz party, Viktor Orbán. AfD, Vox and Fidesz have demonstrated their affinities on issues such as the search for radical conservative programs, xenophobia and hostility towards the left and the press.

Brazil has become fertile ground to expand those ideas, with a government that still contributes an extra element: after the end of Donald Trump's term in the United States, the ultra-conservative offensive has bet all its chips on Bolsonaro's Brazil. In January 2021, senior Trump officials sent messages to other countries informing that the projects that had been led by the White House would be assumed from that moment by Bolsonaro. The information is part of an email sent to collaborators by Valerie Huber, the person chosen by the White House during the Trump administration to address women's health issues. In a message on January 20, 2021, Huber announces that Brazil has kindly offered to coordinate this “historic coalition”. Under this provision,the Brazilian president is responsible for leading the ultra-conservative international alliance created to influence the decisions of the United Nations, the World Health Organization and other organizations.

The coalition, made up of some 30 countries, was called the Geneva Declaration and became a reference for the most radical wings of religious movements.

"Countries that wish to adhere to the Declaration can do so by contacting the Brazilian embassy in the United States for more details," Huber explained.

The woman was the architect of the coalition and, in recent months, has worked closely with Damares Alves, the Brazilian Minister of Women, Family and Human Rights, an ultra-conservative evangelical pastor.

The Bolsonaro government is not alone in this movement to keep alive the agenda of the extreme right in the world. However, it has become a key element in strengthening that group in America. In fact, Trump's absence did not weaken international coordination. In recent months and in the midst of the pandemic, members of the Brazilian Executive have been prominent guests in closed-door meetings with representatives of American Christian NGOs, with anti-LGBT and anti-abortion pressure groups, as well as in meetings with political parties and groups. extreme right.

For foreign diplomats, what you see in Brazil's actions is nothing more than a script already designed and applied in smaller countries that have had ultra-conservative governments for years. Now, the objective is its internationalization. "There is a script and it's scary," says a European Union negotiator under anonymity. The model is based on the governments of Hungary and Poland that, over a decade, managed to dismantle a liberal democracy and install a new ultra-conservative base.

This alliance began to take shape in the early days of the Bolsonaro government. In an unprecedented way, Brazil sent at least six missions to Hungary in 2019 with agendas that included the promise of coordination in the fight against the persecution suffered by Christians, the defense of the family and the need to protect “sovereignty”. A meeting was held between the then Brazilian Secretary of Culture, Roberto Alvim, and a team from the Hungarian Ministry of Culture. Alvim ended up leaving office after a controversial video was released using Nazi references.

In addition to the ministerial meetings, there were also informal meetings, closed-door conferences and an intense exchange between the members of the second echelon of the Brazilian and Hungarian administrations.

There was even a visit from Eduardo Bolsonaro to Viktor Orbán.

The frequency of the encounters is all the more striking given the fact that Brazil had not sent a mission to Hungary since the 19th century.

Orbán took power in 2010 and, for a decade, commanded the loss of freedoms and the breakdown of the democratic pillars.

Today, the Hungarian controls the Constitutional Court, the Public Prosecutor's Office and two-thirds of Parliament, as well as the media, football clubs, public spaces and universities.

Faced with the approach of the 2022 elections and the opposition's attempt to create for the first time a united front to defeat him, the prime minister has amplified his radicalization and the use of culture war as a way of reacting to pressure. Laws have been passed in Parliament that make the adoption of children by homosexual couples almost impossible. In addition, it has modified norms that prevent those under 18 from having access to any type of material that alludes to the LGBT movement.

In an attempt to attack democracy, Orbán has dedicated himself to shaping a justice faithful to his ideas. A path similar to the one Bolsonaro has taken. The Brazilian president does not have control of the entire judiciary. However, he has a loyal attorney general who has saved him from being involved in investigations. He has also elected two judges to the Supreme Court, one of them, André Mendonça, "terribly evangelical", as the president has defined him.

Another objective of Orbán's attacks has been NGOs, activists or any movement that questions his government, a tactic that the Brazilian Executive has also adopted.

The coincidences in the way of acting of both administrations can also be seen in the treatment they give to the press.

Both in Brasilia and in Budapest the media are considered a force to be neutralized.

With a difference of 10 years from the Bolsonaro government, Hungary serves as a model for the anti-liberal turn. 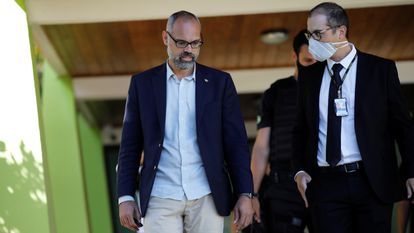 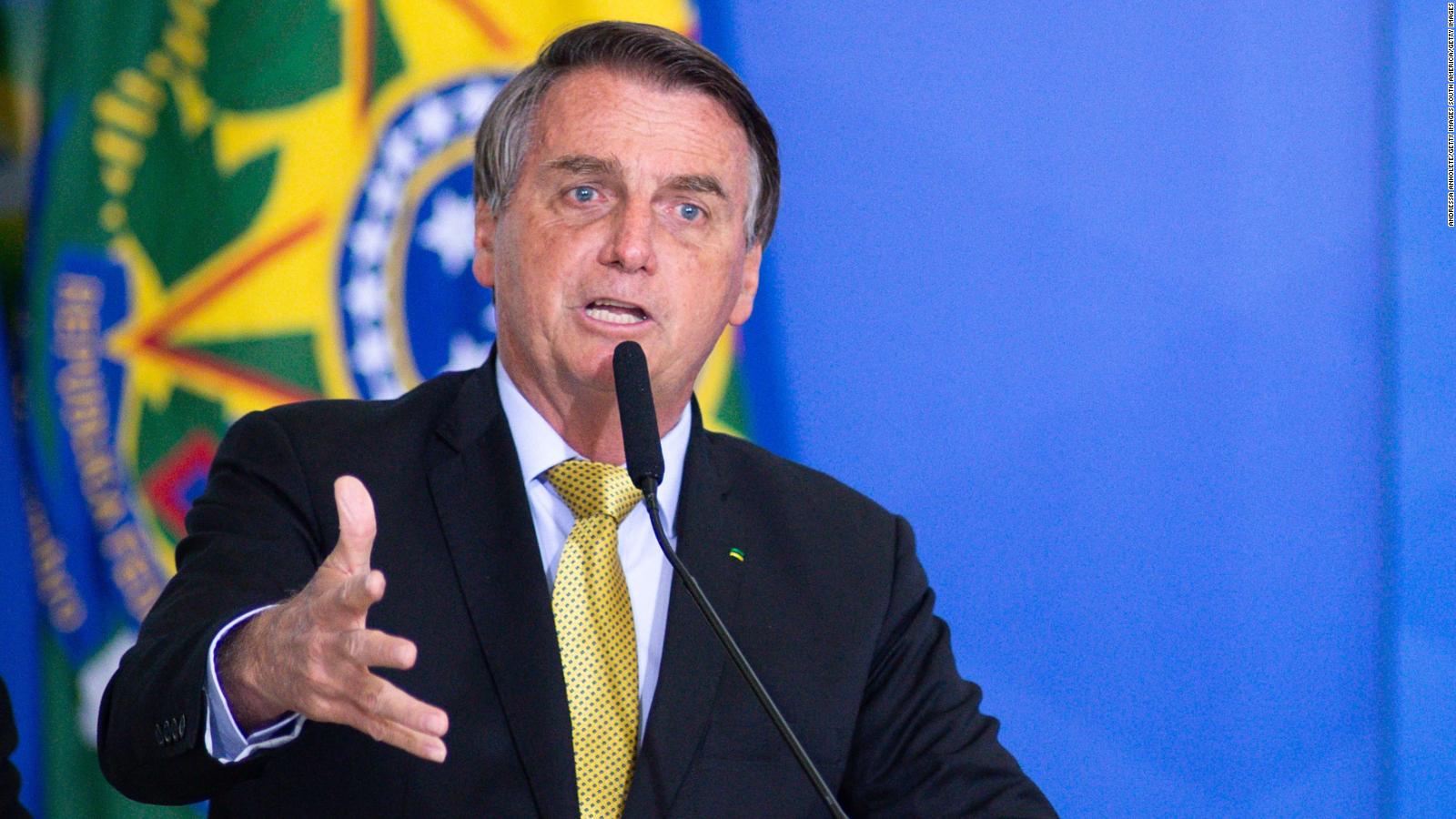 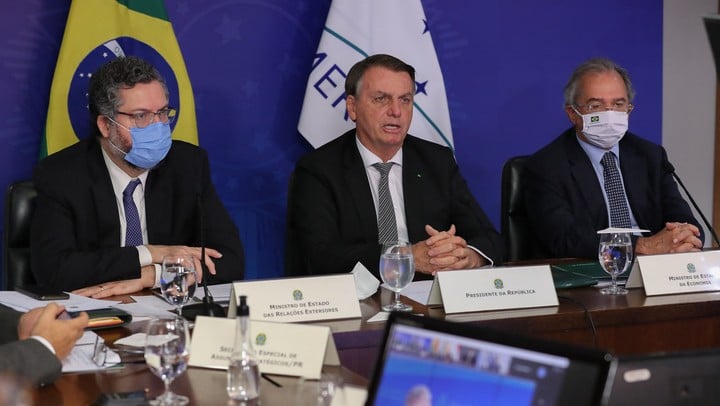 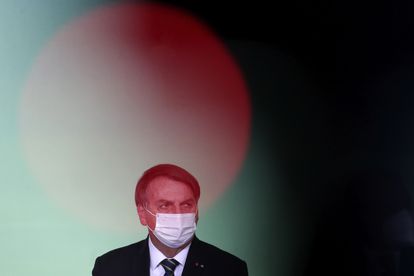 How dictatorships are born 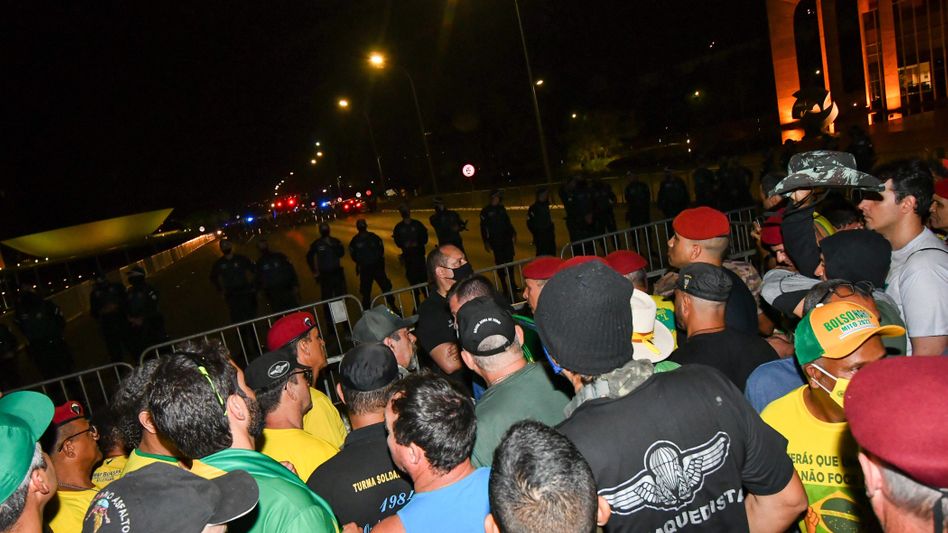 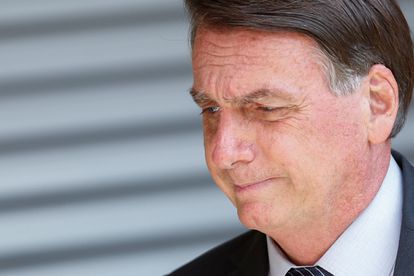 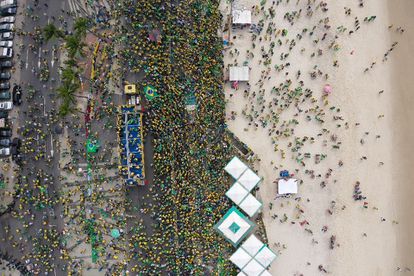