Government meeting resumed on the budget: "When was the last time you bought a deodorant" - Walla! news

After a break of a few hours, the ministers returned to discuss the state budget proposal for 2022-2021, as well as the Arrangements Law. On the agenda: a series of reforms as well as Horowitz's opposition due to the failure to transfer the budget to the health system

Cabinet meeting resumed on budget: "When was the last time you bought a deodorant"

After a break of a few hours, the ministers returned to discuss the state budget proposal for 2022-2021, as well as the Arrangements Law.

On the agenda: a series of reforms as well as Horowitz's opposition due to the failure to transfer the budget to the health system

The government convened tonight (Sunday) to continue the discussion on the Ministry of Finance's proposal for the state budget for 2022-2021, as well as the Arrangements Law, which includes all the major reforms that the Bennett-Lapid government seeks to promote in the next two years. This, in view of the large gaps that still remain in front of a large part of the offices.

Prime Minister Naftali Bennett said during the meeting that "I know one thing - we end the meeting with a budget." The discussion resumed after a break of a few hours. On the other hand, Health Minister Nitzan Horowitz sounded less optimistic than the prime minister, saying that "let's not say 'hop' before we jumped." Finance Minister Avigdor Lieberman concluded that "there will be dramas in the middle, but at the end of the morning we will have a new budget."

Ministers also continued to discuss a number of reforms, including the reform of imports and standards that will reduce cosmetic prices.

Representative of the Ministry of Finance:

"Deodorant costs NIS 17 here instead of NIS 10 that costs abroad, there is an opportunity here"

Say you ever bought a deodorant ?!

Where do you live? "

" I do not know, the Lady Speedstick I use holds for a long time. "

Will they end the session with a budget?

The end of the meeting is expected tomorrow morning, and it may even be extended by a few days - until the budget goes up for approval and voting.

At the same time, the government's approval is expected to pass easily, with the coalition's big challenge being approving the budget in the Knesset by November, with a narrow majority of 61 MKs.

Last week, the defense budget was agreed in a tripartite meeting between Bennett . However, apart from the Ministry of Defense - almost all the other offices there are still differences and disputes, especially in offices socio-civic as big as health, education and transport.

the main obstacle is emerging in the health budget, where there is a gap of about one billion shekels from the Ministry of Finance and health. at the same time the threats of the Minister of health Horowitz, the Ministry of Health also opposes the import reform, which is part of the Arrangements Law, which is supposed to facilitate regulation in the import of food and cosmetics.

Before the meeting opened, Lieberman said there were "crises and discussions into the night and morning," but noted that at the end of the long discussion a "golden path" would be found and the budget approved.

Lieberman added that "within a month and a half we had to bring in a budget and the Arrangements Law, and as someone who outlines budgets from 1996, a thorough hard work was done here that I have not seen before. Bringing all this work was very difficult."

Against the background of the demonstrations on the reform of agriculture, Lieberman said that: "Agriculture is a national Zionist value and security settlement, and Israeli agriculture must be maintained. In the last decade, fruit prices have risen more than 100 percent, vegetables more than 80 percent. "" Young people do not come to agriculture. Our only way to maintain agriculture is to make it an innovation - that's why we gave sums here that never were. "

Government meeting resumed on the budget: "When was the last time you bought a deodorant" - Walla! news

You may not need to put deodorant at all - and the answer to that is in your ear - Walla! health

Disability protest resumes: "Do not let go for a moment - until full implementation of the law and the agreements reached" - Walla! news

Bennett asked, Biden replied: The American consulate in Jerusalem will open after it has passed a budget - Walla! news 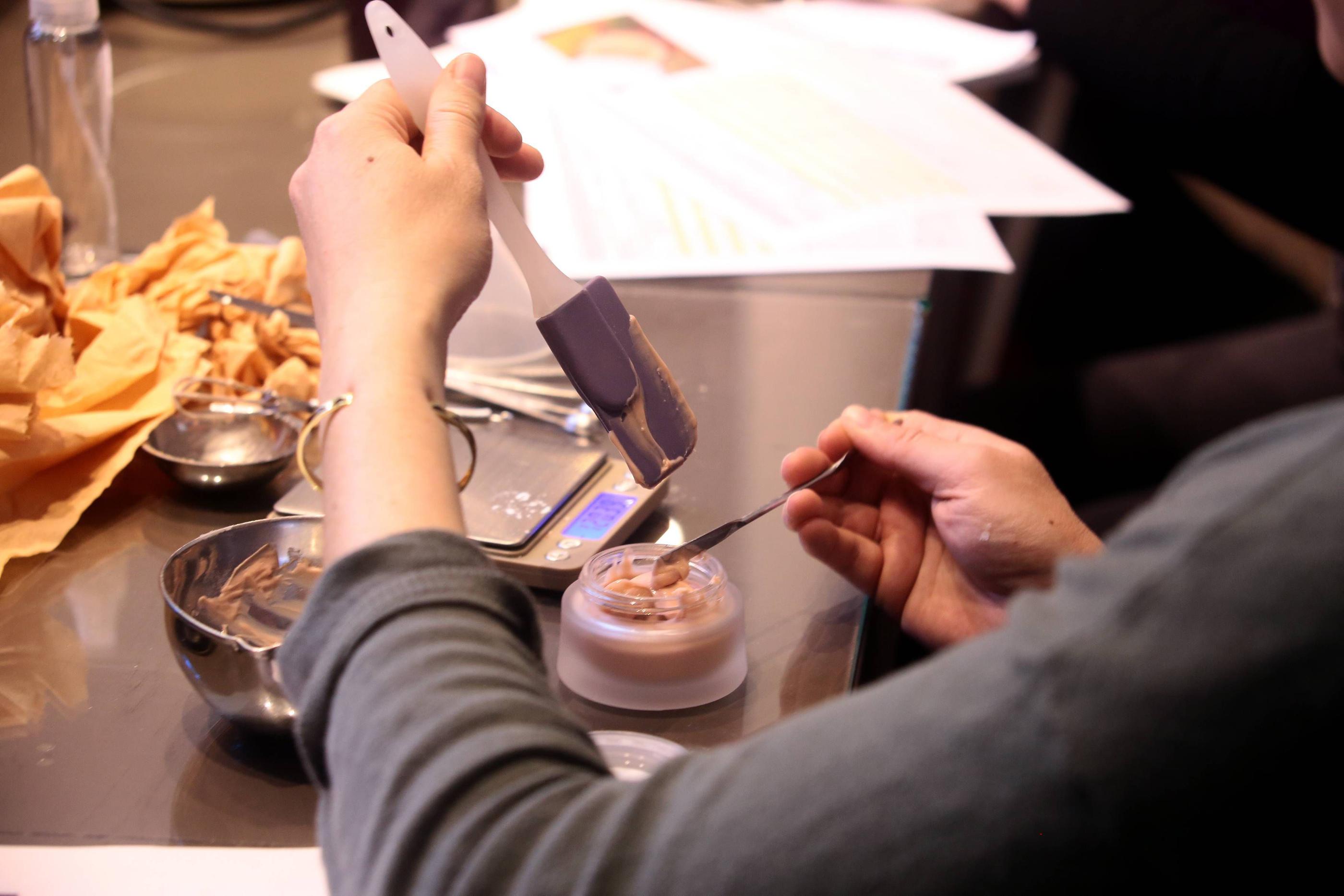 Ahead of the Knesset vote: The government convenes to discuss the budget - Walla! news