Interior Minister: The problem of delays in issuing passports is due to technical reasons that have been overcome

Damascus, SANA-The Minister of Interior in the caretaker government, Major General Muhammad al-Rahmoun, confirmed that the problem of the delay in issuing passports The Minister of Interior in the caretaker government, Major General Muhammad Al-Rahmoun, confirmed that the problem of delays in issuing passports is due to purely technical reasons that have been overcome and the problem will be completely resolved as of the 20th of this month.

During the last period, the Immigration and Passports Department and its branches in the governorates witnessed crowding due to the delay in issuing passports according to the usual time periods and meeting citizens' requests to obtain new passports, renew them, or take out lost ones.

In an explanation of the nature of the problem and the Ministry of Interior’s procedures to address it, Minister Al-Rahmoun said in a telephone conversation with Al-Souria channel this evening: During the last period and for purely technical reasons, there was a delay in issuing passports, but now the problem has been resolved and instructions have been given to the Department of Immigration and Passports and its branches in the governorates to grant urgent passports immediately, as well People who have travel cards also give passports before the date of travel.

Al-Rahmoun added: With regard to ordinary passports, instructions were given to grant the passports accumulated before the date of 1-7-2021, pointing out that the problem will be permanently resolved from 20-8-2021 and there will be no delay in granting passports.

Interior Minister: The problem of delays in issuing passports is due to technical reasons that have been overcome 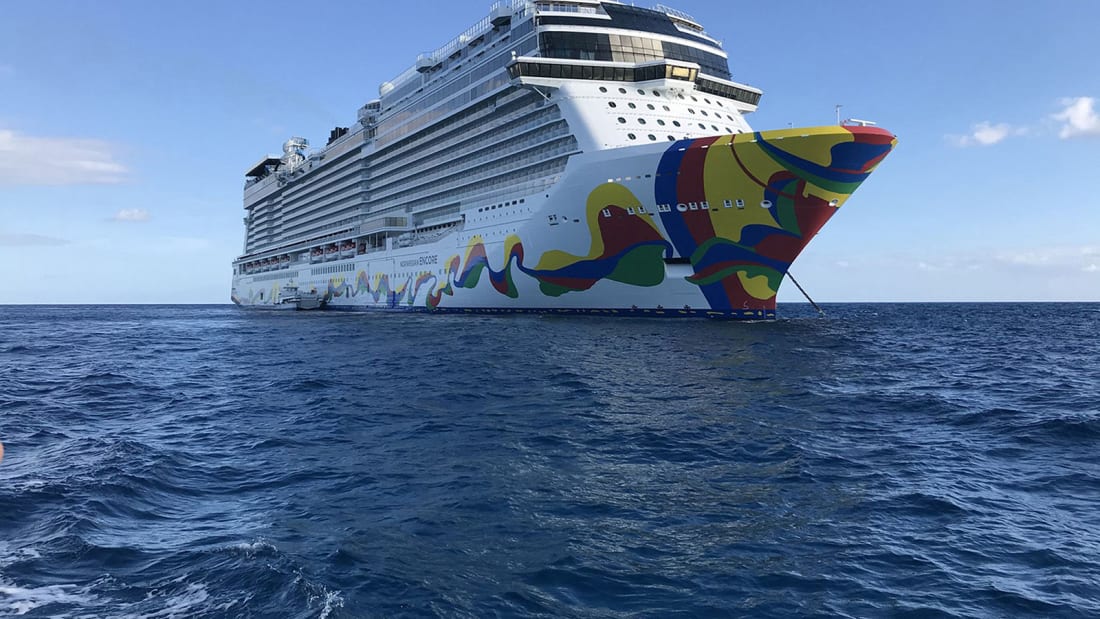 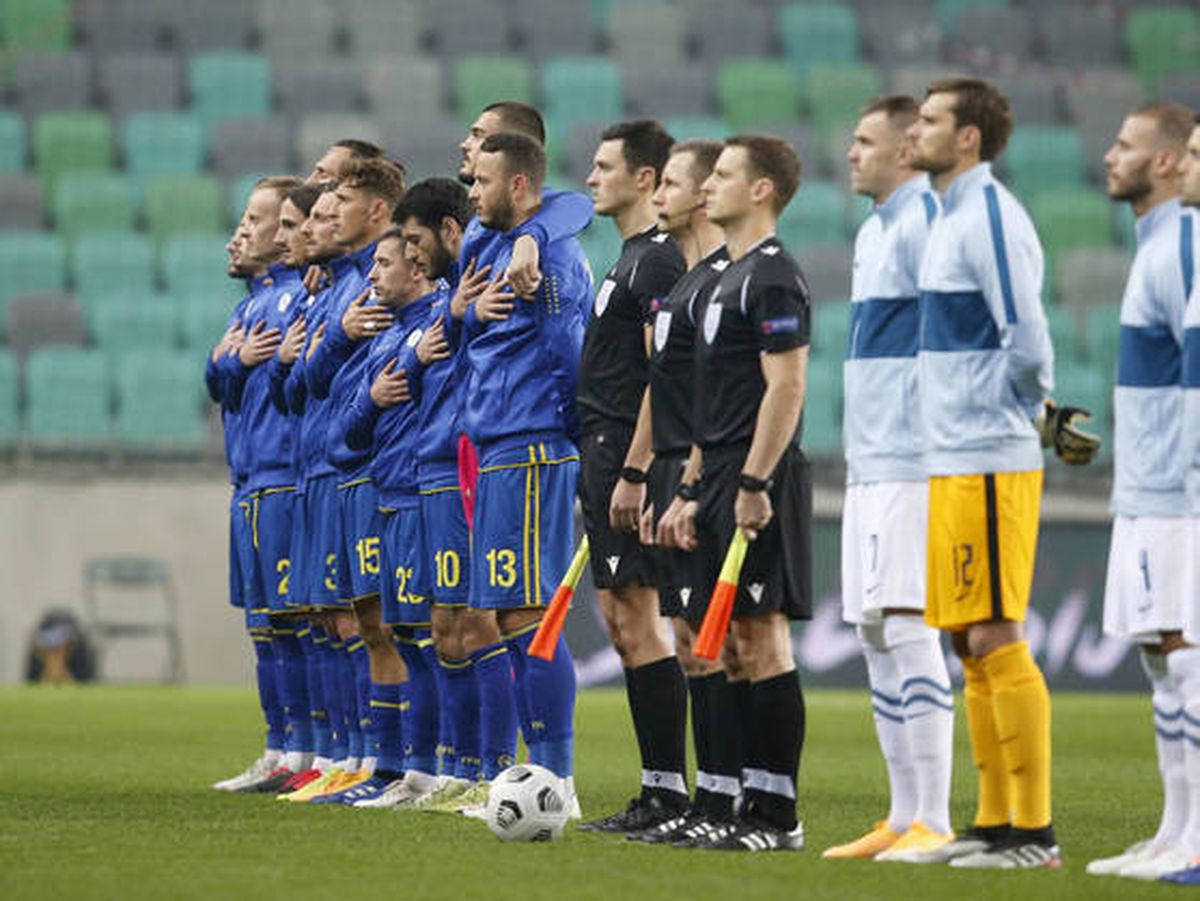 Diplomatic bobbin lace in the match of Spain against Kosovo 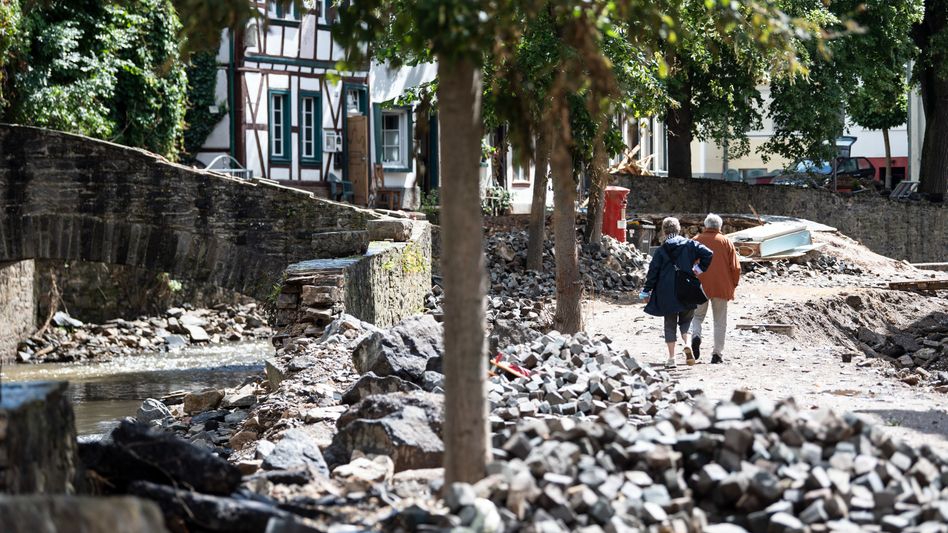 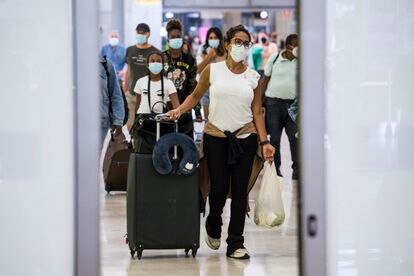 Holidays in Spain: from which countries can you travel and what are the access requirements?