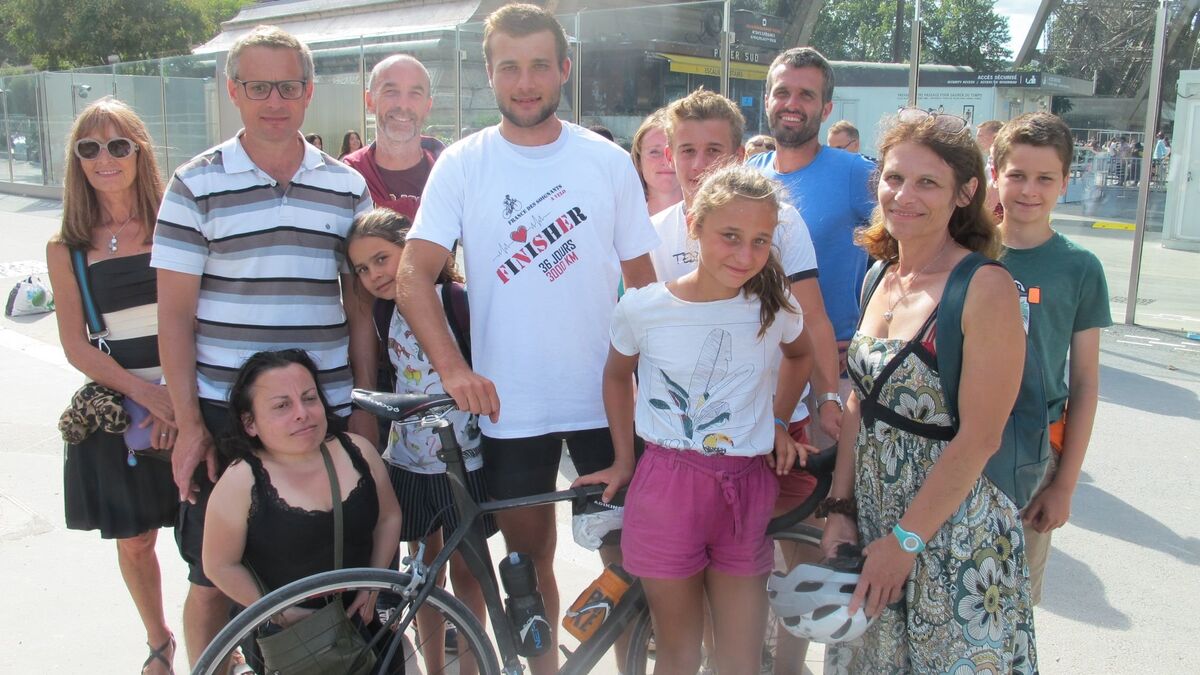 Cycling from Mont Saint-Michel (Manche) on Saturday, June 26, Jean-Manuel Léveillé completed his Tour de France alone and without a sponsor this Sunday, arriving shortly after 5 p.m. at the foot of the Eiffel Tower (7th). The starting signal was given around 1 p.m. this Sunday in Guignes (Seine-et-Marne) for a 60 km route under a mild sky to Paris. Welcomed by his parents, his grandmother, his brother, his sister, his uncle and some members of the Health in Danger collective created in 2020 to better recognize caregivers, the champion declared: “I am happy to have finished, tired but the presence of my family takes all my fatigue away ”.

At the end of this exceptional course of 3,200 km carried out in 32 stages, each 80 to 110 km long (and 5 days of rest), this student who enters the 3rd year at the school of physiotherapy in Alençon (Orne ), will have crossed all regions of the metropolis, with the exception of the Center.

"France is magnificent, especially when you take care of it", testifies this 20-year-old sportsman who took refuge at the grave of General de Gaulle in Colombey-les-Deux-Eglises (Haute-Marne).

Hosted each night with a physiotherapist

From the Atlantic coast from north to south, passing through the Pyrenees crossed from west to east, the shores of the Mediterranean before going up and crossing the Alps then the Jura, to the Grand-Est and a passage in the Hauts de France, Jean-Manuel Léveillé met every day health professionals involved in a number of associations (League against cancer, Doctors of the world, preventive medicine in universities, etc.) “These meetings, which I have transcribed on video, are lessons of life and humility ”, assures the young man who was accommodated each night with a physiotherapist thanks to the Facebook group“ Convivakiné, ensemble! "

The runner should soon return to Bréhal (Manche), the city of his childhood where his parents live and where he has been a volunteer firefighter for 5 years. The time is not at rest for Jean-Manuel Léveillé since he will soon be leaving for the Chausey Islands (Manche) where he will be a firefighter this summer. 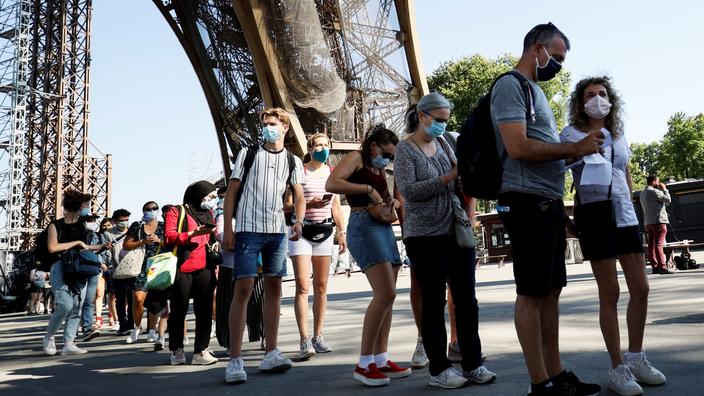 Eiffel Tower: antigenic tests for visitors without a health pass 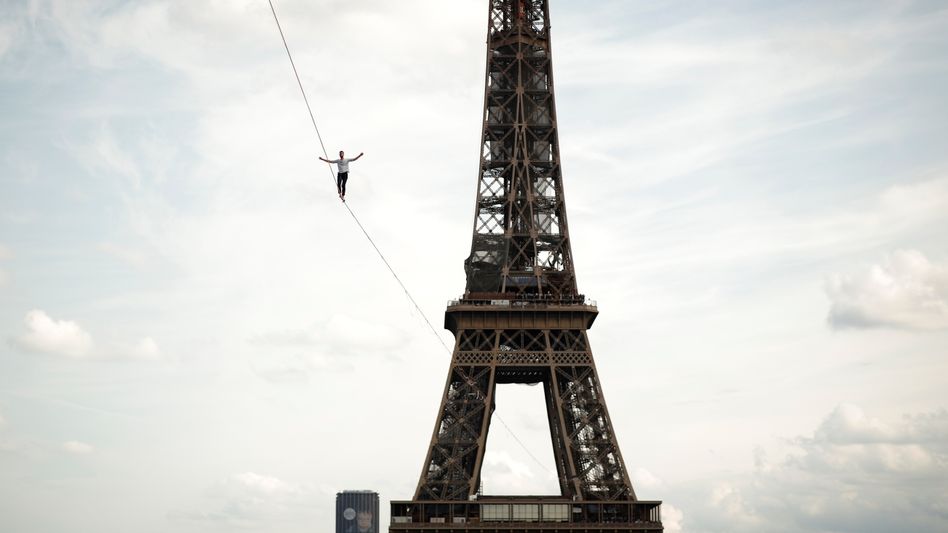 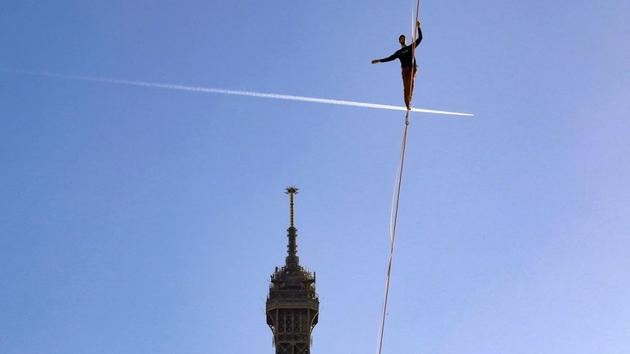 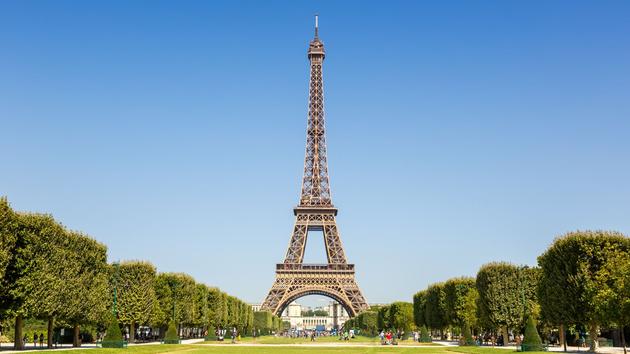 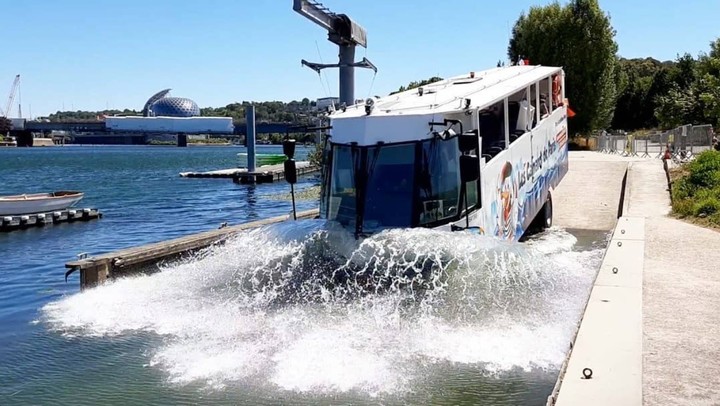 A surprising amphibious collective, the new attraction in Paris 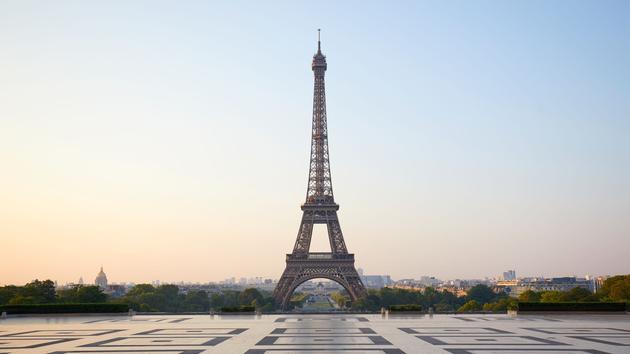 Hydrogen, a real potential which depends on its production 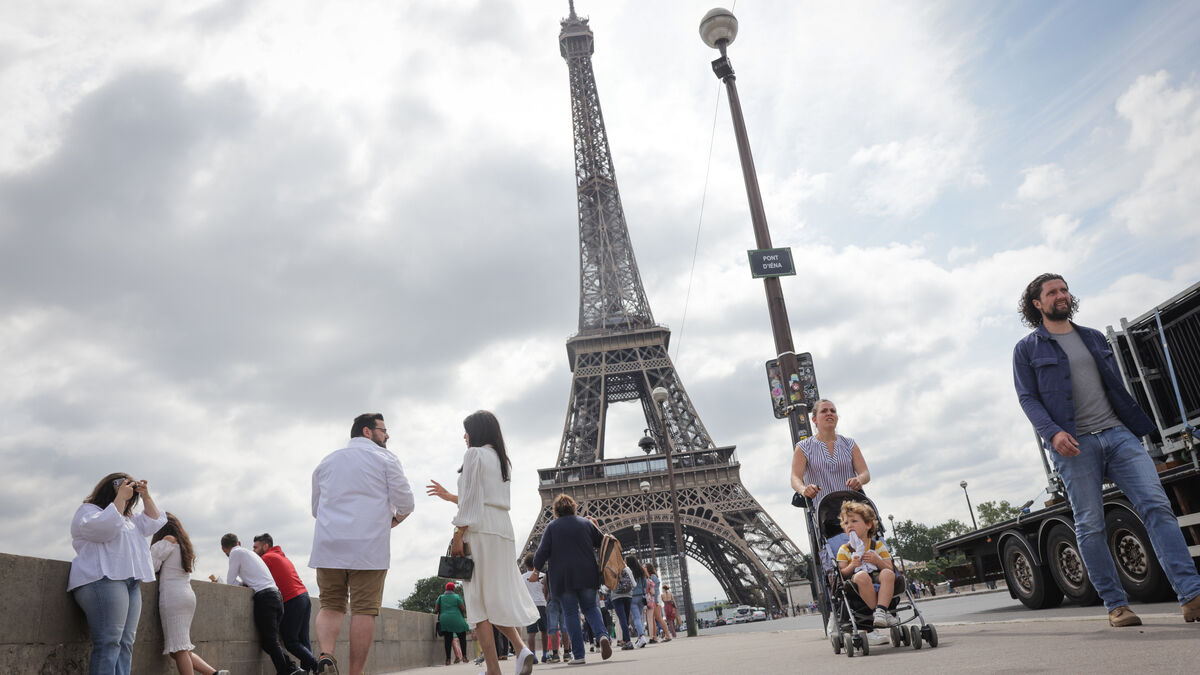