Violence erupted in the area of ​​Khaldé, near the capital, when an ambush targeted the funeral procession of a member of Hezbollah killed the day before. 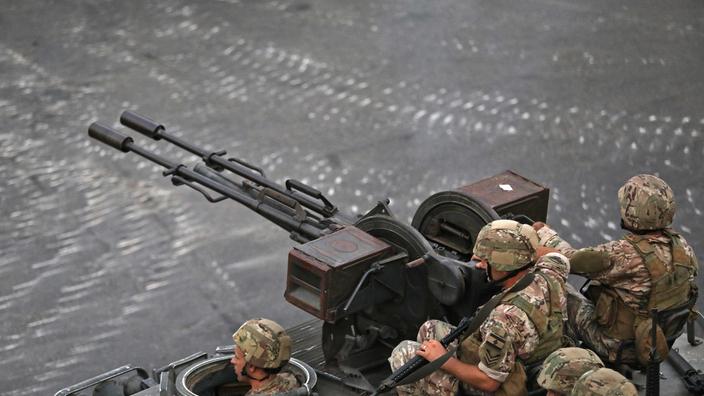 At least five people, including three members of Shiite Hezbollah, were killed and several injured on Sunday August 1 in clashes south of Beirut.

Violence erupted in the area of ​​Khaldé, near the capital, when an ambush targeted the funeral procession of a member of Hezbollah killed the day before.

The attack led to an exchange of fire between supporters of the Shiite party and Sunni residents of the area.

On Saturday evening, Ali Chebli, a member of the powerful armed Shiite movement, was killed at close range during a wedding in Khaldé, a vendetta following the death in August 2020 of two people in the same area during an armed brawl .

After Sunday's violence, the army deployed en masse and "

" to the Khaldé sector, a military source told AFP.

She warned in a statement that she

Hezbollah, for its part, called on the army and security forces to arrest the perpetrators of the "

" which, according to a statement from the training, left two members of the procession dead.

Read also: Lebanon: one of the country's oldest forests ravaged by fire

", while tensions between Sunnis and Shiites remain quite high in Lebanon, due to political divisions.

This violence occurs in an already difficult context in Lebanon, the country having been mired for nearly two years in an unprecedented economic crisis and increased political instability since the popular uprising in autumn 2019 against a ruling class, accused of corruption. 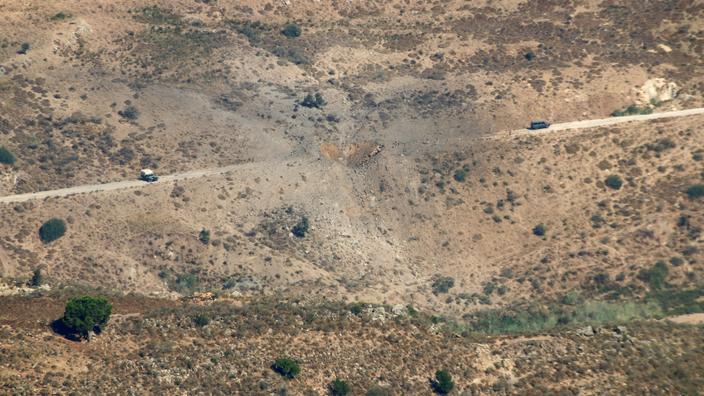 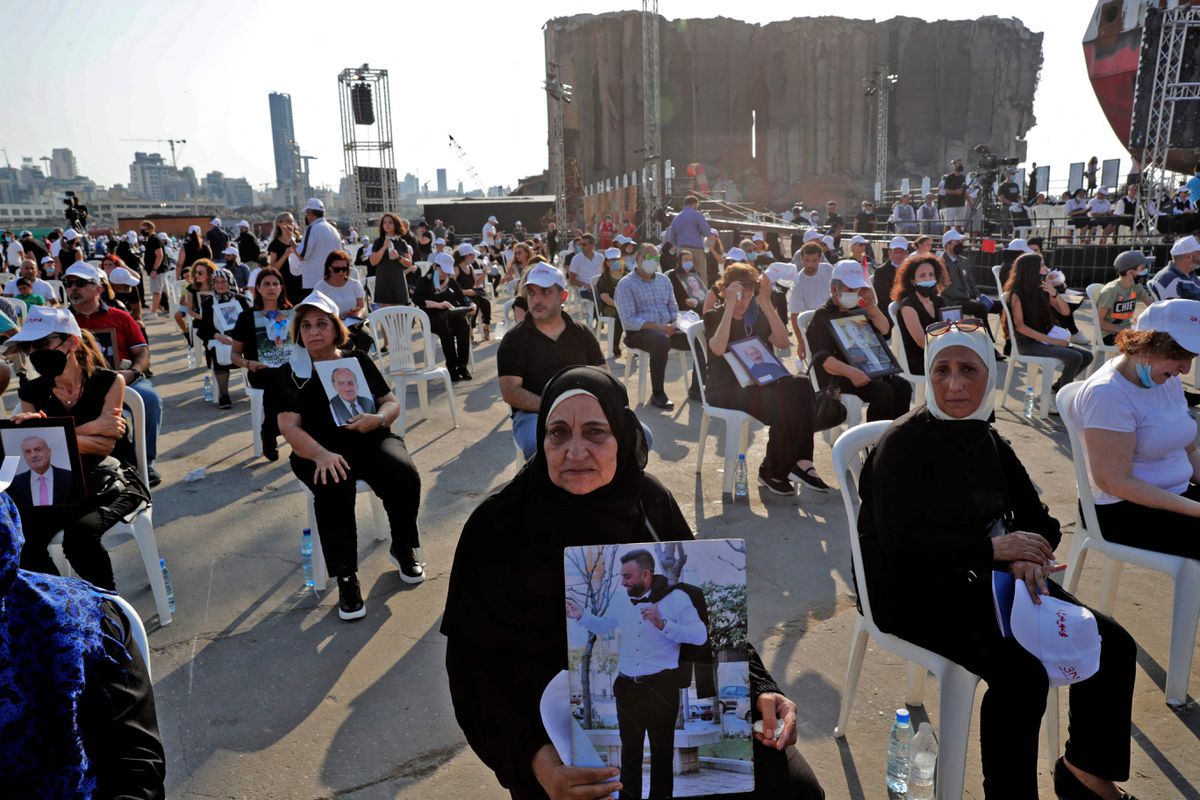 Exactly 25 years after he was seriously wounded in a battle in southern Lebanon, an IDF wounded died of muscular dystrophy - Walla! News 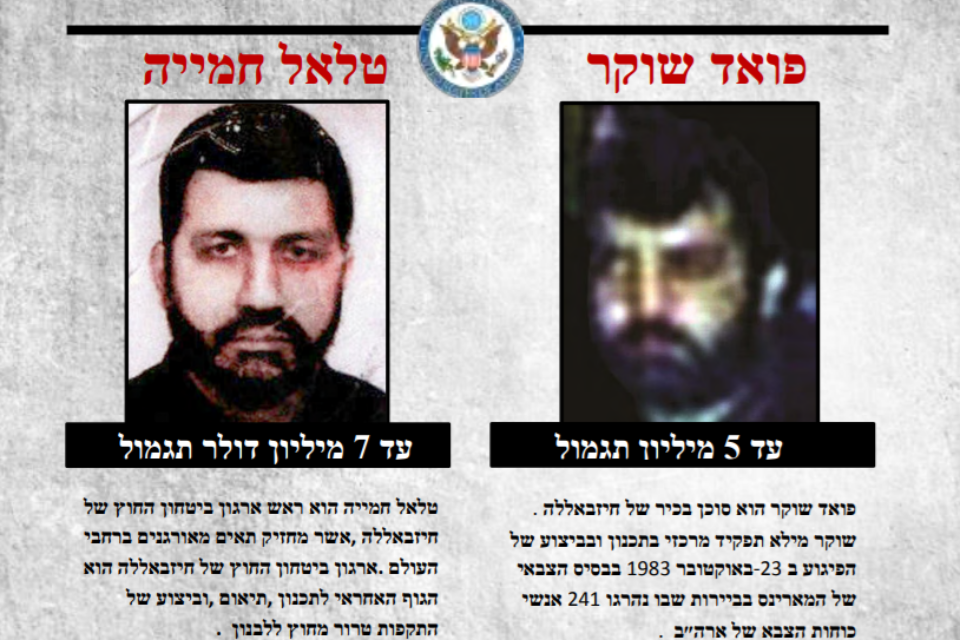 USA: $ 7 million grant for information leading to the arrest of a senior Hezbollah figure | Israel Today