Dietmar Bartsch from the Left calls in the ARD interview for a vaccination summit and controls of the corona measures. Civil protection must be reorganized.

Dietmar Bartsch from the Left calls in the ARD interview for a vaccination summit and controls of the corona measures.

Civil protection must be reorganized.

Berlin - For the left, the current polls on the federal election do not look exactly rosy.

The party ranks between six and eight percent.

As a result, the questions are increasing: will the left even make it back into parliament in September?

Left-wing top candidate Dietmar Bartsch should also give an answer on Sunday evening in the ARD summer interview.

Regarding the assessment that his party was “on the verge of the abyss”, the current group leader said: “I expressly do not share that.” But his party cannot be satisfied with the polls at the moment.

But it will be billed in autumn.

Until then, the coronavirus will still play a role.

In this regard, Bartsch spoke out against compulsory vaccination.

Instead, “all possibilities” should be examined at a vaccination summit, “how to get more people to vaccinate”.

Now it must be advertised.

Ideas like in Thuringia to distribute sausages are "sensible".

He also spoke out in favor of controls, because in the previous Corona period "many things have already been passed that were then not checked".

Bartsch also called for disaster control to be reorganized.

The federal and state governments would have to check whether a special task force would be needed for cases like the devastating floods in July.

"Climate change is obvious and we will be able to have several such catastrophes, so I expect a reorganization," said Bartsch.

Foreign and defense policy on the left: "We reject combat missions"

When asked whether the Bundeswehr should be deployed in such cases, he said it was “right and sensible” that the Bundeswehr had helped there. There is a difference between a disaster and the deployment of the Bundeswehr inside. The fact that it is not used internally “has constitutional status for us, and for good reasons, including historical reasons”. He does not categorically rule out the participation of the Bundeswehr in peacekeeping operations abroad. "You know, I've never heard anyone on the Left say, for example, the blue helmets from Cyprus should be withdrawn." We reject combat missions. "And explained:" We have the disaster in Afghanistan,we see the injured soldiers in Mali, we see many other situations. And I want Mali not to end in the same way as Afghanistan, a headless run out. "

The left-wing politician called for the defense budget to be reduced significantly.

"If we really want to tackle the social challenges and the challenges of climate change, we also have to say where the money is coming from in view of the huge debt."

He campaigned for a major tax reform with the burden of "those who benefit from the crisis".

While 40 percent of people in Germany had to record a sometimes dramatic loss of income in the pandemic, some individuals had increased their wealth by billions in some cases.

"We want to pick something up, especially from billionaires and multi-billionaires," said Bartsch.

Nobody has ever emigrated because of high or low taxes, "that's a rumor".

The interview was initially started outdoors, but was then moved to the studio because of the rain and a police helicopter circling over the Corona demonstrations in Berlin. Red-red-green in the Chancellery? Leftists speak up after Triell and take a stand 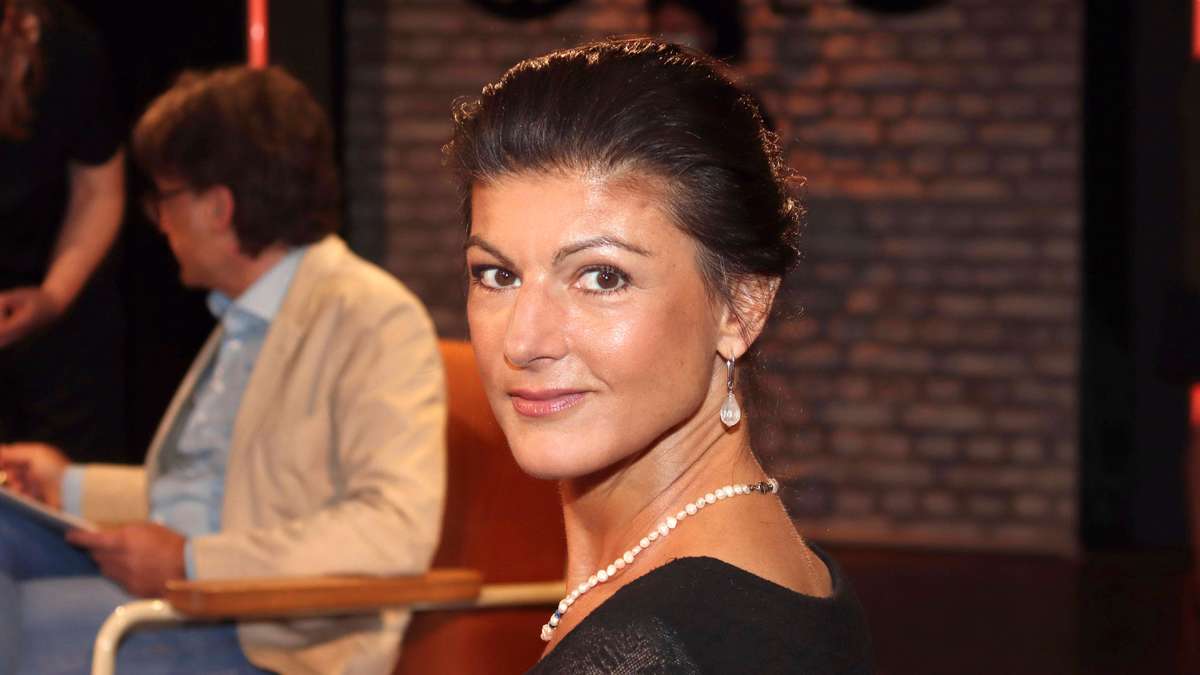 Gendern: Left boss Wissler sees no reference to surveys - and wants to rely on Wagenknecht in the election campaign 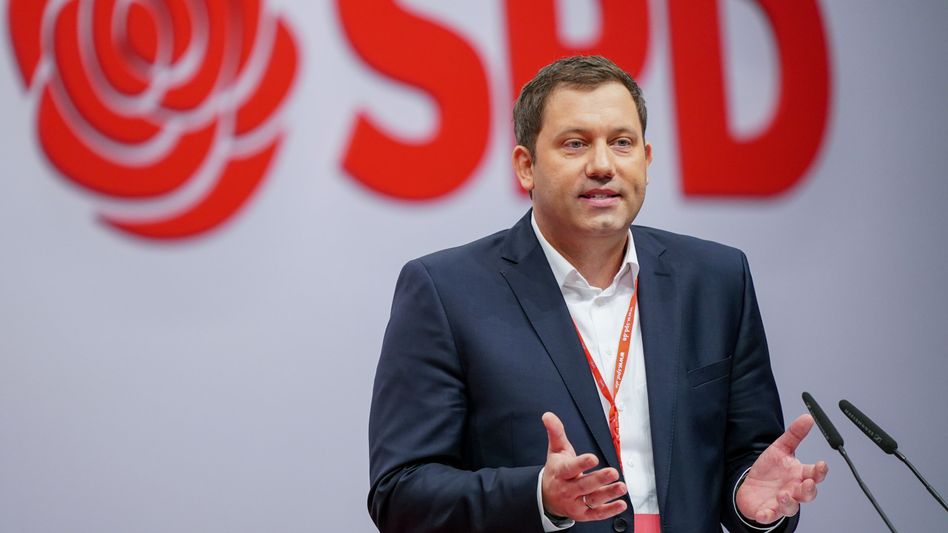 Klingbeil calls the left "indecent" after abstaining from the Afghanistan vote Top left Wissler surprised in an interview: "Squatting is a legitimate means"