Matthew McConaughey: “My book is not about how I was abused. That would make my readers 'voyeurs'

The Oscar-winning actor publishes in Spanish his autobiography, 'Greenlights', a mixture of experiences with literature on personal improvement 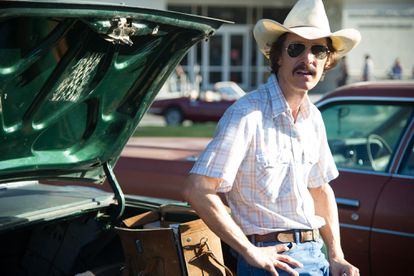 Like many of the stories of false modesty that fill Hollywood, Matthew McConaughey says he had no speech prepared the night he won the Oscar.

"I chose to come up with a very personal speech about what has worked for me in my life rather than being generic," says the actor, who won the Academy Award for Best Actor in 2014 for his portrayal of a AIDS patient at

On stage he dispatched in a few seconds the thanks of rigor to the director and the defeated rivals.

"My hero is me in 10 years," he said then in a speech with the catchy timbre of an aphorism.

The moment went viral with more than 24 million views.

Those words spoken in three minutes contained the essence of a personal philosophy that McConaughey (Uvalde, Texas, 51 years old) delves into

his autobiography. The book, published in Spanish by Cúpula, is a mix between the diaries that he began to write at the age of 15, anecdotes from his life and career, and some elements of self-improvement literature. "It can be self-help, but it can also be relentless optimism," says McConaughey, who refers to himself at times in the third person, and appears in Zoom's video call wearing sunglasses and long hair tied in a garter. . Behind him a United States flag and dozens of copies of his book, which has become a bestseller thanks to the transparent window inside a celebrity.

“The best moments in the book are when I am most personal. And the more intimately I talk to people about what it is to be human, ”reflects McConaughey, who shows his power as a storyteller by describing the violent family environment in which he grew up and the wild fights and mistreatment between his mother, Katy, and his father, Jim. In one of these the discussion began at dinner time. He threw the table angrily at the screams of Katy, whom he chased through the kitchen. She reached for a knife and threatened to cut it in two, but ended up hitting him with the phone and breaking his nose. Jim, 1.90 meters tall and almost 100 kilos, bathed her in tomato sauce in response. "They dropped to their knees, onto the blood and ketchup-strewn linoleum floor ... and they made love," writes McConaughey.

Some readers have confessed the scandal caused by some accounts of the McConaughey house, a couple who divorced twice and married three times between them. Jim broke Katy's middle finger four times. He also got involved with his first-born Mike and came close to doing it with Matthew as part of a rite of masculinity that today would be described as toxic. Despite this, he was a very important figure in his life who never saw him succeed. He died having sex with his wife before McConaughey debuted.

“We have to get off that cloud that love and romance is just beauty and softness. Love is tough My parents had ugly moments, but they never got over the love they had, "says McConaughey, who says he used these stories to prop up his theory of green lights, the need to cross through an experience to see the result on the other side from a new perspective. “This is where people believe that it is the point where everything explodes, where the sad end of something begins. But no. This is how they communicated, ”he says. He and his wife, Brazilian model Camila Alves, adds, "they do not practice corporal punishment" with their three children, ages 8, 11 and 13. “I don't judge my parents for using it. They did not punish us because punishments take time and time is the most precious commodity. That is a great philosophy.So we said 'do it if it's quick and there's not much pain.' Then we kept going and we never talked about it again ”.

his most intimate side

, but avoids the morbid.

Leave out your love relationships prior to your marriage.

Nor does it delve into some moments of pain, where the press has stung.

“Some of those stories are not for me to tell.

The bedrooms have doors for a reason, ”he has his unmistakable southern accent.

“If I developed the stories of how I was forced to have sex at 15 or abused when I was 17, those will be the headlines.

The book is not about that.

That would make my readers

[onlookers] of my story, ”he says.

Matthew McConaughey, in a scene from 'Dallas Buyers Club', a film for which he won an Oscar.

What he does delve into is the beginning of a successful film career, to which he never felt called. McConaughey was the handsome boy who went out to have fun with his classmates in his

in a small Texas town halfway between San Antonio and the Mexican border. All his youth he wanted to be a lawyer and entered the Law School in Austin, the state capital. “Before I was 17 I had only seen two movies. Fantasy or something other than reality was the stuff of my dreams, "he says. In the second year of the degree the path began to be uphill and he decided to leave it to start studying film after reading a self-help book by Og Mandino. He began going to auditions to become an actor, but he still did not see movies. "I started seeing things about Paul Newman after he started acting and people told me it reminded them of him," he confesses.

One of those comparisons came shortly after he first appeared on a movie screen. He did it in 1992 thanks to Don Phillips, whom he met while drinking vodkas at a hotel in Austin. Phillips was in town producing

, and it took him a few minutes to see Wooderson in McConaughey, a marijuana smoker who liked to hang out with high school girls despite having graduated several times. years ago. It was in that role, in the first few lines that he said never, that he coined his famous "

" (well, well, well), which has been his hallmark for almost 30 years.

It took six years and about 12 movies for McConaughey to receive formal acting classes. He did so in 1998 when Phillips, his friend and golf partner, recommended that he attend to "lower his

to close to zero." Thus he began working with Penny Allen, a veteran actress and acting teacher whom he visited weekly for 19 years. "That was my first acting class," he says mischievously.

is also an attempt by its author to fight with the idea of ​​everything that has been easy for him. "In my rom-com years there was a perception of me, and I think there still is, that McConaughey gets up in the morning and just stands in front of the camera to say 'tell me what are we going to do today?'" , indicates. However, there are few cases who, like him, could say no to Hollywood and are still alive to tell about it. For 20 months he rejected scripts in an attempt to turn around and move away from the roles of the gallant. On the other side of that green light were

The Wolf of Wall Street, and

. The actor himself coined a phrase for his sabbatical and rebirth: he called it McCoinassance.

McConaughey has become a regular presence on social networks today thanks to the presentation of his book, which he has been promoting for eight months without leaving home. The actor flirts with the idea of ​​running for governor of Texas in 2022, but says he has not made the decision yet. He claims that at his age he "doesn't give a damn" whether or not people notice if a role has been prepared. "I've worked just as hard on romantic comedies as I did at the

says, adding, "When they tell me I played myself, it's the best compliment they can give me."

Matthew McConaughey: “My book is not about how I was abused. That would make my readers 'voyeurs' 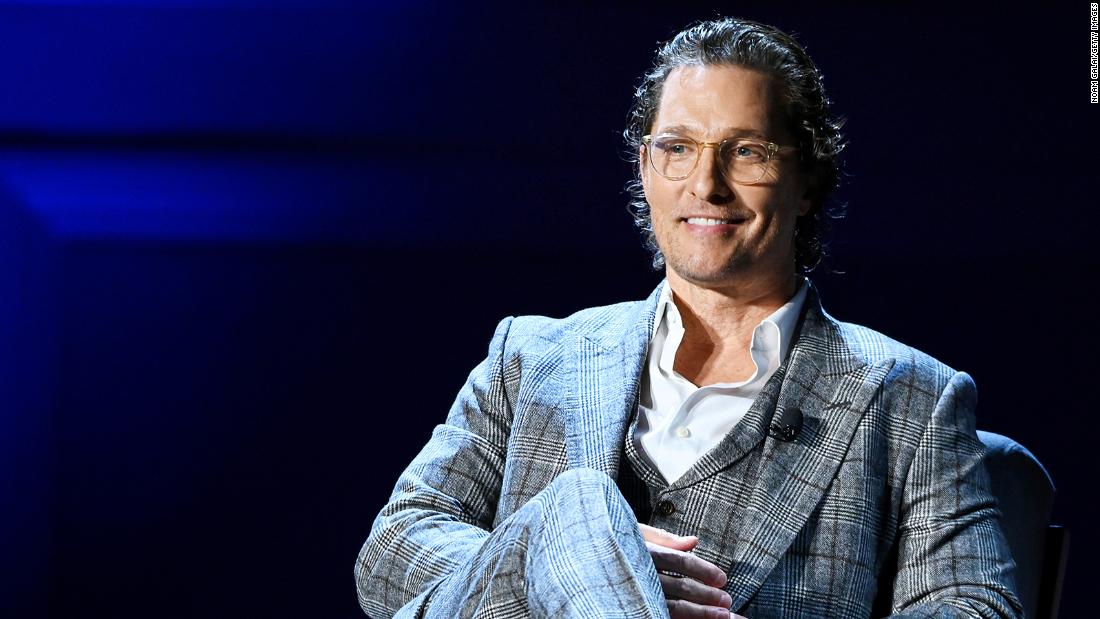 Matthew McConaughey "is measuring" whether to run for public office 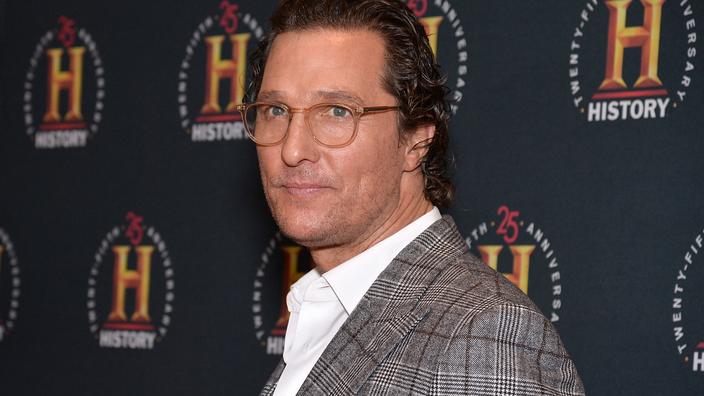 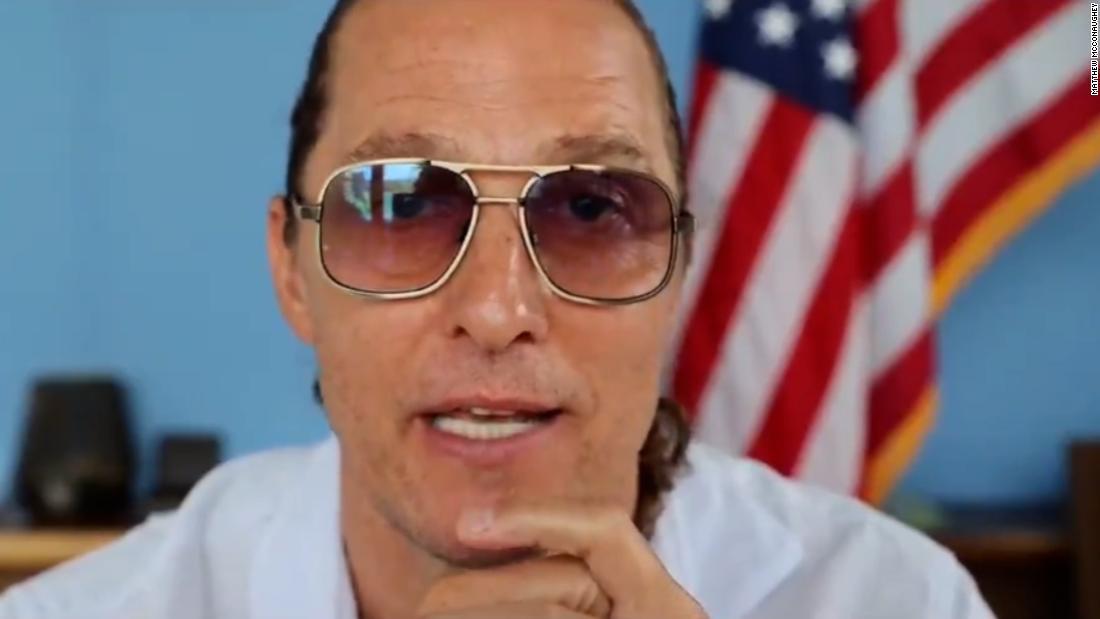 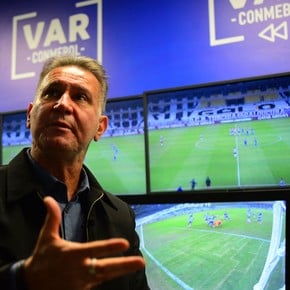 Marion Fayolle: "Children create a bridge and a gulf between parents" 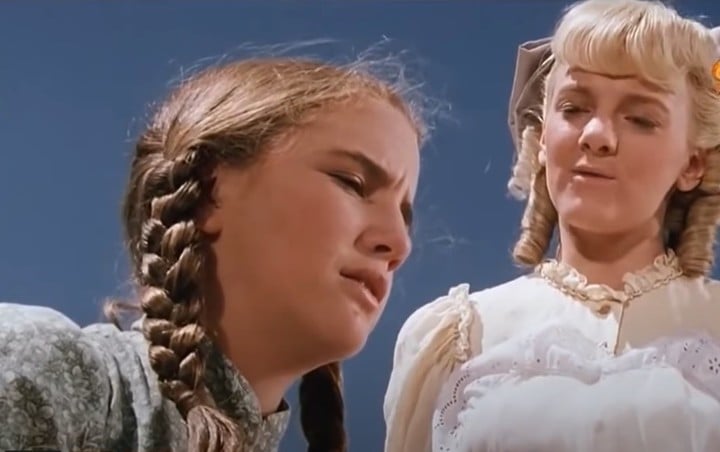 Nellie Oleson from The Ingalls Family: 'I was abused as a child and the character helped me vent all my anger'