CHRONICLE - The health crisis has exposed the structural weaknesses of the continent. To stem the downgrading of these countries, the United States and Europe must re-engage and the 650 million South Americans mobilize to block the populist wave. 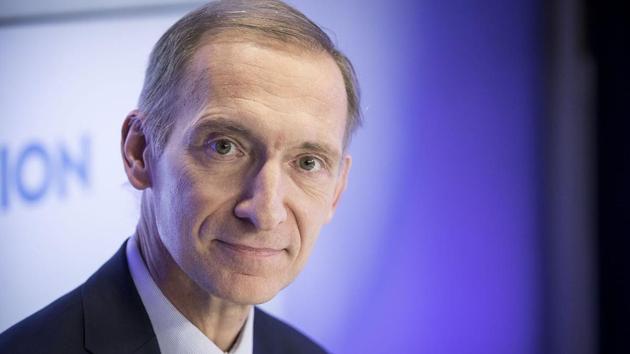 Latin America accumulated the lost decades, dictatorships and populist experiences in the second half of the twentieth century, before experiencing a movement of democratization and emergence from the 1990s. Then it fully benefited in the first two decades of our century of the supercycle of raw materials carried by China, which has become its first trading partner.

But the Covid epidemic was the shock too many.

Venezuela is symbolic of the chaos that is gripping the continent.

While it has the world's first oil reserves and teeming with gas, gold, bauxite, iron or nickel, the country is delivered to extreme violence and the law of gangs who control more than half of the nation. territory.

A wave of violence and revolt thus traverses the continent.

How is Latin America coping with Covid-19?

In Haiti, the head of state, Jovenel Moïse, was assassinated on July 7 by a commando of former Colombian soldiers chartered by businessmen. 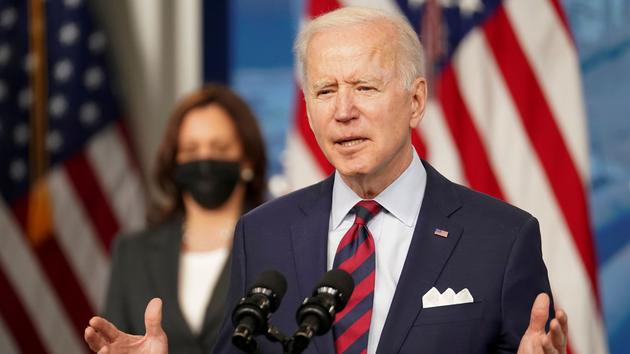 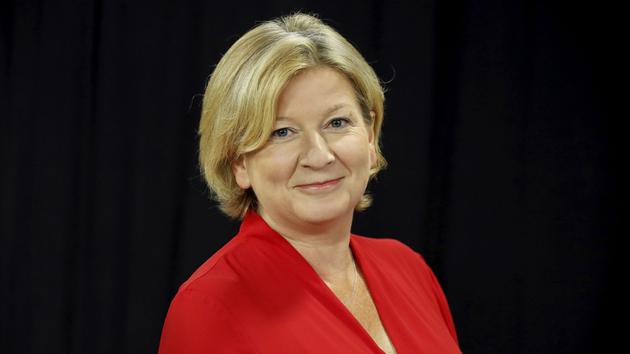 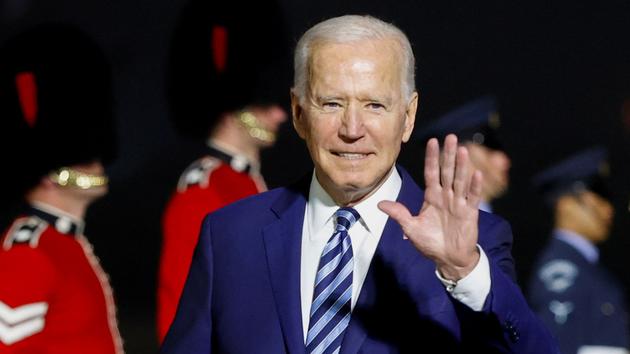 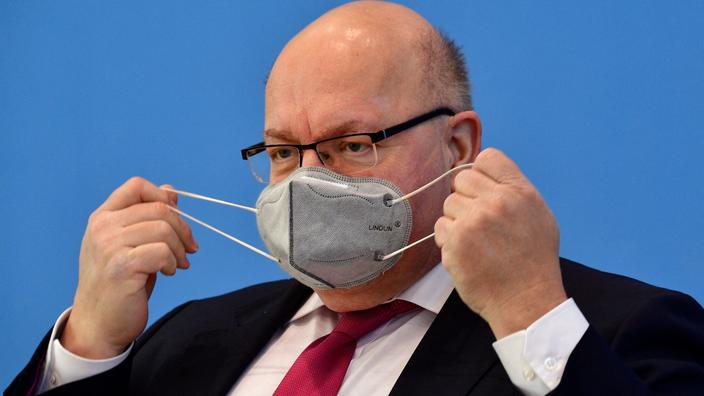 Planned deployment of two US warships in the Black Sea canceled 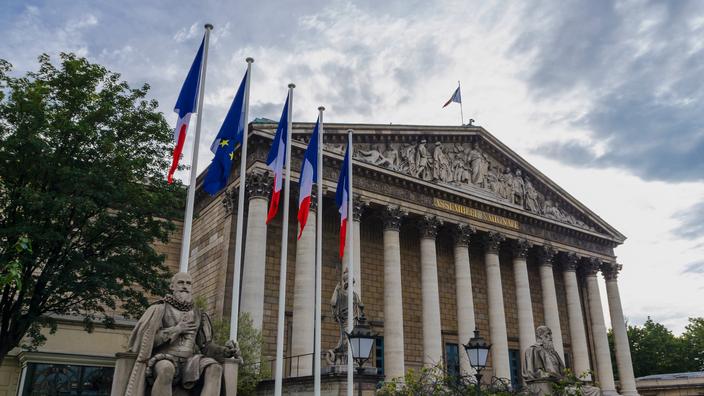 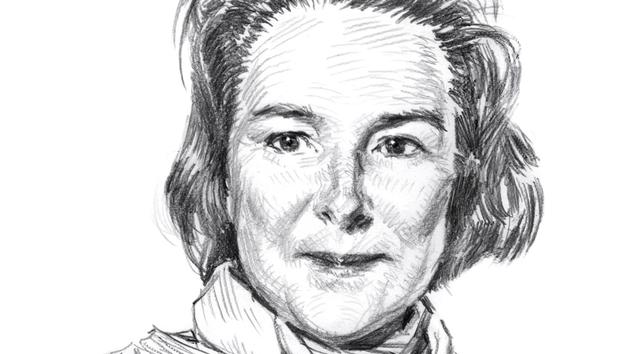 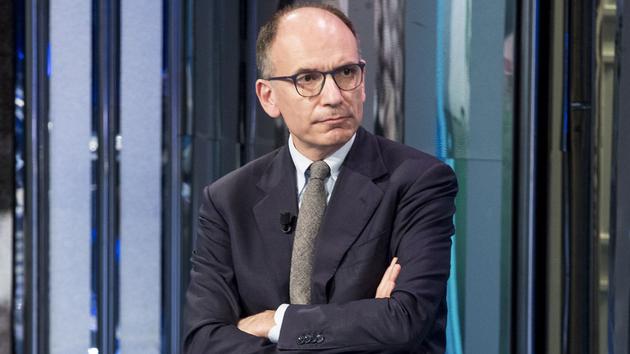