Rue is on the list of the most famous 'medicinal plants' and is associated with the celebration of Pachamama, on August 1st. 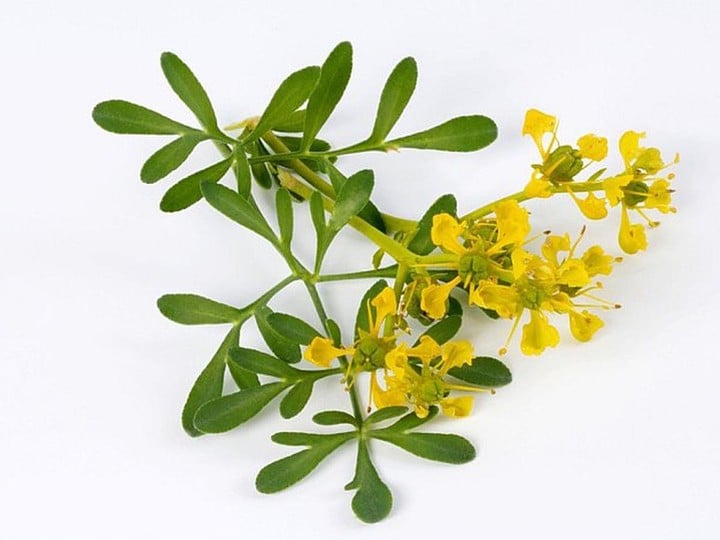 "Holy remedy!", The grandmothers would say.

Along with other aromatics -such as oregano, star anise, absinthe-,

is part of the so-called "folk" medicines, deeply rooted in the cultures of northwestern Argentina, Paraguay, Bolivia, Chile and Peru and which were already consumed by Native peoples of America since ancient times.

The recipe that the shamans treasured - the story goes that the creators were the priests of the Guaraní tribes - was a concoction of liqueurs made with carob, patay or chañar to those who added rue leaves to combat the

With some adjustments to the original ingredients,

remained intact and the date set to practice it is the first day of the eighth month of the year,

finds its faithful consuming cane with rue to guarantee themselves. protection and fortune.

But the "magic" of rue also applies to health: there are those who use its fresh leaves to accelerate wound healing and those who add its leaves to salads, soups or other healthy dishes.

Many also ingest rue in

and it is the

that grandmothers recommend, although with some caveats:

it should not be consumed by children or pregnant women

Rue leaves - essential for tea - are found in herbalism.

What is rue tea

The leaves of this

essential for making tea - are very easy to find in herbalists.

also can grow in any garden and grows in temperate climates or something cold.

In summer it has small yellow flowers that can be incorporated in the preparation of tea.

There are those who choose to locate the plant before the entrance of the house to drive away bad vibes.

Of course: its smell is somewhat strong and unpleasant, so it is not recommended to have it near doors and windows.

To make the tea, you need

(it can also contain dried flowers) and a cup of water.

Boil the water in a container, remove from the heat and add the rue.

Let it sit for

, strain to serve into a cup and drink.

That is how simple the

natural sedative for the nervous system

and to which positive effects are attributed due to its antispasmodic, relaxing and digestive properties, among many others.

To make the tea you need two teaspoons of rue leaves and a cup of water.

What is rue tea for?

Rue is used for almost "everything"

To treat colic or diarrhea, reduce menstrual discomfort and other pain related to the menstrual period such as headache and irritability.

It is also an excellent

to reduce anxiety and control nervous states and is even recommended to tone blood flow and tone the arteries.

not all are praise

for rue and rue tea.

its excessive consumption can cause dependence and toxicity

That is why it is important to supervise a specialist to dose the intake according to the needs of each person.

contraindicated in the case of children, pregnant and lactating women and people under medical treatment

In children, rue tea can cause stomach upset, nausea and vomiting, as well as damage to the liver and kidneys.

And babies who are breastfed - exclusively or partially - may have stomach irritation and spasms.

Bath with rue: how to prepare it

The powers of rue are also associated with other earthly issues, such as

, money and prosperity, as well as

To carry out a

you can take a bath with rue.

You will only need the leaves of a few freshly cut twigs and four liters of water.

Rue is said to work against coughs, flu, anxiety, and menstrual cramps.

How do you do it?

Mix the leaves with the water in a basin and

with your hands until the herb

the liquid rest for an hour

strain the preparation to discard the leaves and reserve the water.

There is no specific formula for bathing with rue, that is, the elements that each find most pleasant or iconic can be added: candles, essences, music, prayers.

Once the environment is ready, slowly pour the rue mixture over the body -from the neck down- rubbing the whole body and trying to maintain positive thoughts.

of the rue bath

, it is important to let the body dry on its own, without a towel, and to choose

Part of the water used for this purifying bath can be discarded in the garden or down the toilet and the rue leaves that were set aside are returned to nature, burying them in a sector where there is earth.

This practice should be

There are many other variants of the rue bath. To the preparation you can add, for example,

(increases protection against the evil eye),

(for love affairs) or 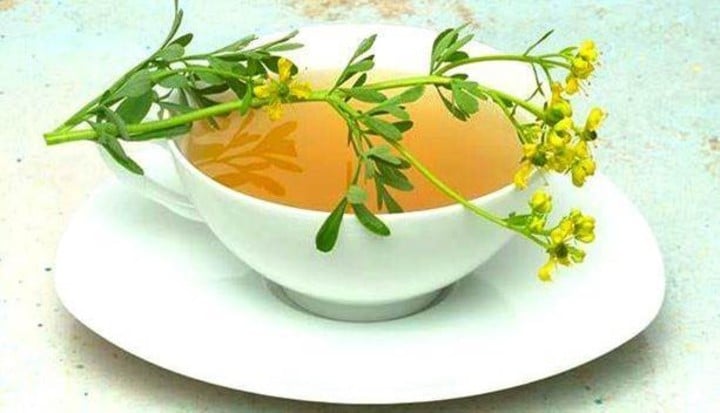 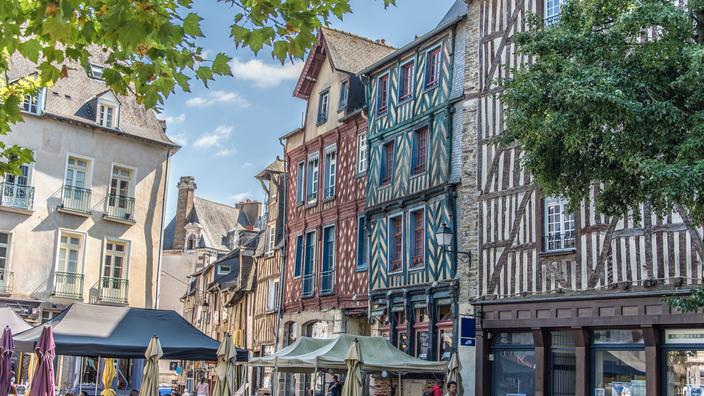 48 hours in Rennes, a weekend at the gates of Brittany 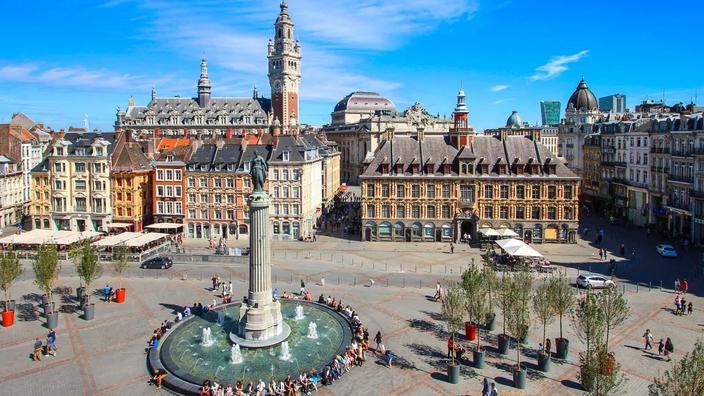 48 hours in Lille: what to do in the capital of Hauts-de-France 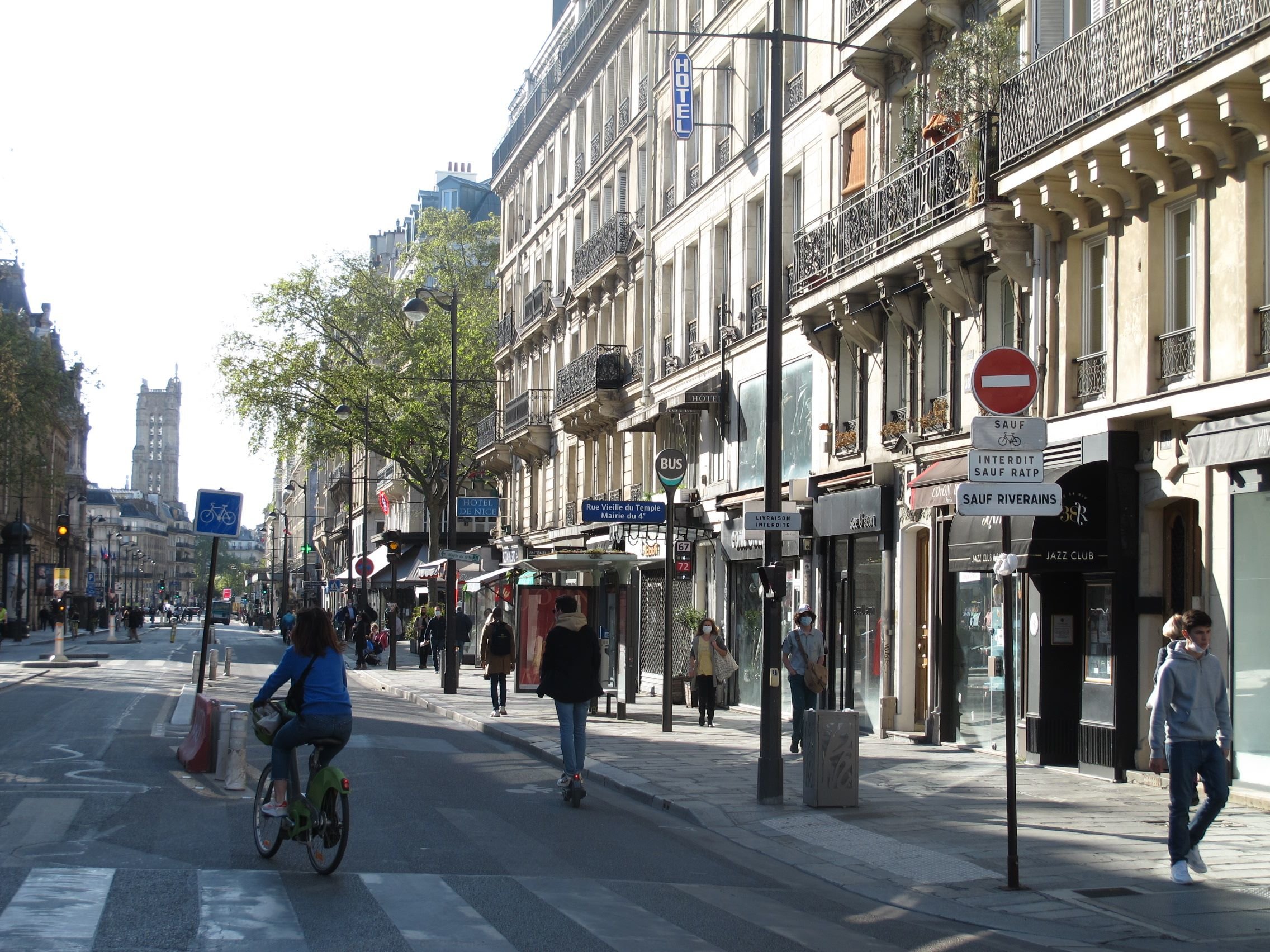 In Paris, the mystery of the "crossroads with four forbidden senses" 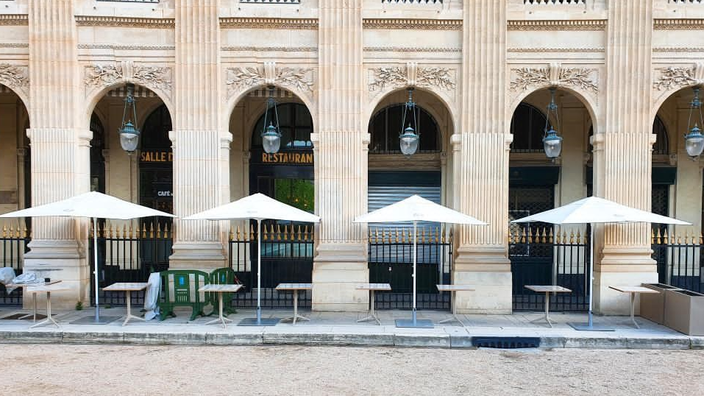 The successful metamorphosis of the Grand Véfour 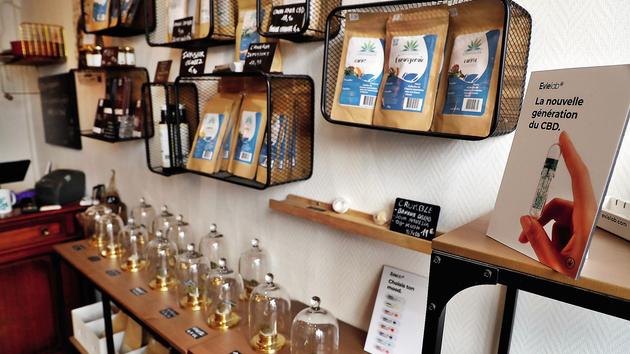 The rapid rise of CBD shops Pink Drink: This is how you can easily make the perfect summer drink yourself at home