August 1 has been defined as "Emancipation Day" which commemorates the entry into force in 1834 of the British Empire Slavery Abolition Act. 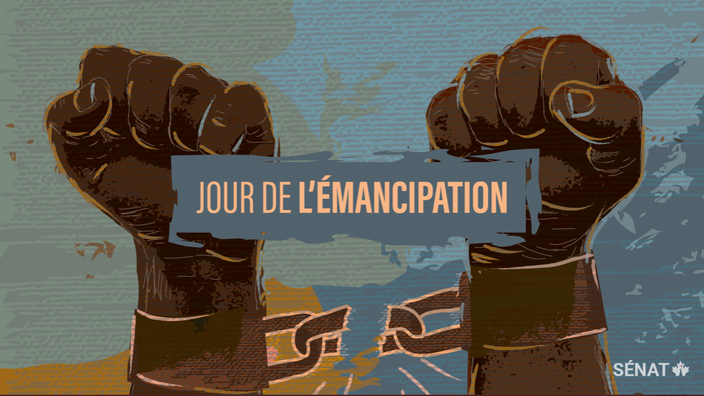 ” which commemorates the entry into force in 1834 of the Act to abolish slavery in the British Empire.

The House of Commons and the Canadian Senate voted unanimously last March to mark this date and designate August 1 as Emancipation Day in Canada.

Today, we recognize and honor people of African descent for their courage, determination and resilience in the face of the devastating effects of the transatlantic slave trade

," Prime Minister Justin Trudeau said in a statement, noting that on this day "

This date had already been commemorated for a long time in African-Canadian communities in Canada, but it is the first time that this day has been recognized at the national level. The Province of Ontario has officially marked Emancipation Day since 2008 and the City of Vancouver (West) since last year. "

Despite the abolition of slavery almost two centuries ago, the legacy of racism against blacks is still present today, anchored in our institutions, our policies and our practices

", lamented the Prime Minister , by reaffirming its commitment to “

fight against racism against blacks, racial discrimination and intolerance

Justin Trudeau argued that the day was also "

an opportunity to celebrate the achievements of black Canadians

" by calling on his countrymen to "

reflect on the contributions of black Canadians, learn more about the history of Emancipation Day and to oppose racism 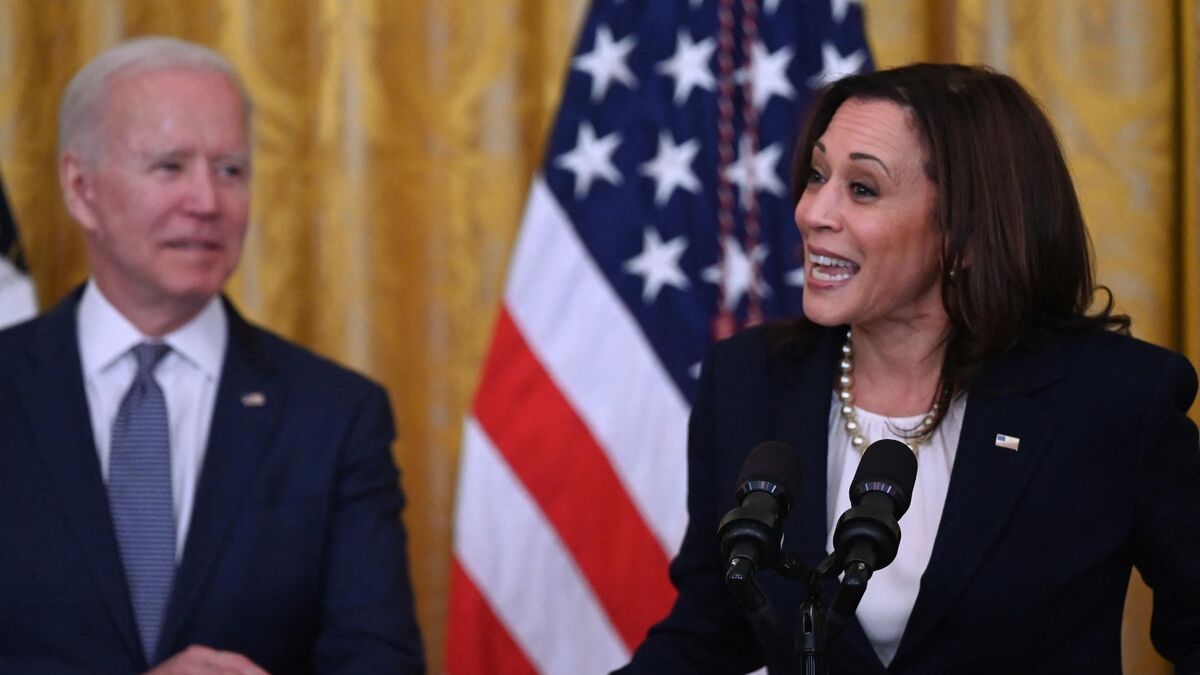 End of slavery: in the United States, June 19 is now a holiday to "keep the promise of racial equality" 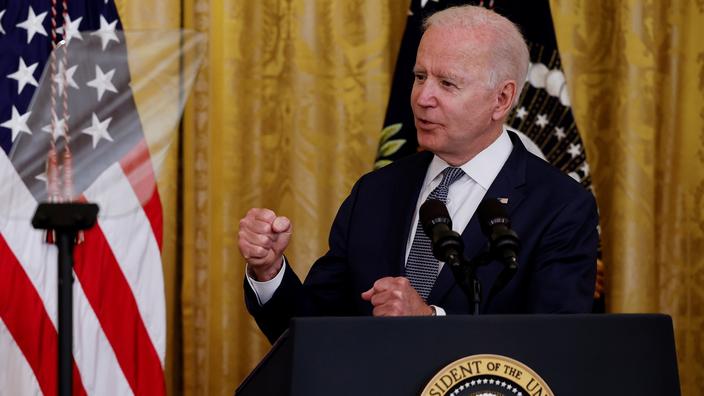 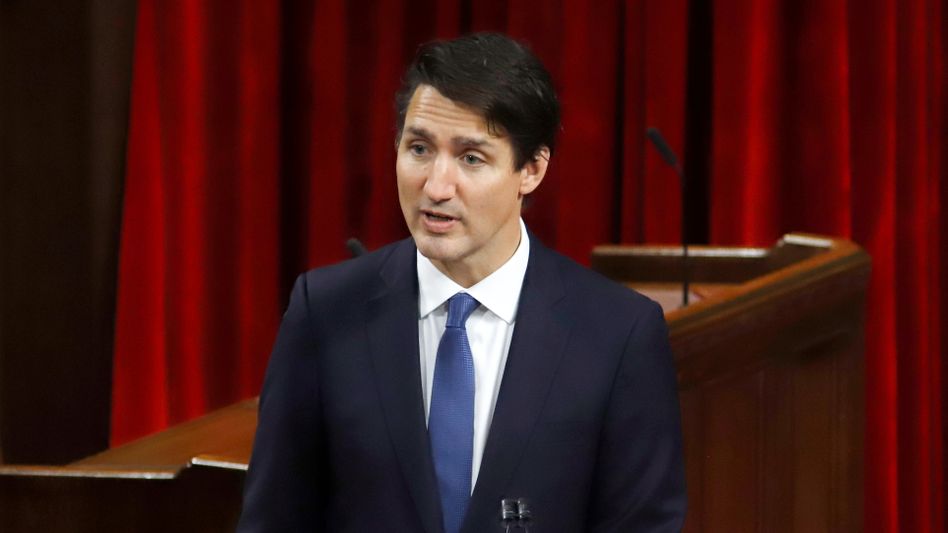 For the first time nationwide commemoration of the abolition of slavery