The impossible reconciliation around the legacy of Claude Berri, article published by the pen of Mrs. Lena Lutaud, on pages 34 and 35 in the notebook n ° 3 of the daily Le Figaro n ° 23 903, dated Monday 2 ...

The impossible reconciliation around the legacy of Claude Berri

n ° 23 903, dated Monday June 28, 2021, evokes the conflictual situation before the courts concerning the succession of my father, Claude Berri.

Presented under the qualification of a scam when offenses of breach of trust and concealment of breach of trust are at stake, this publication is made after the broadcast on France 2, on May 20, 2021, of the program "Complément d 'survey' devoted to this subject, and during which I spoke widely.

Despite the insistent requests from Lena Lutaud, I did not see fit to answer her.

She takes note of this in the article.

However, she makes me speak a few lines later in quotation marks, in a supposed response to Darius Langmann's lawyer.

The article states that I would have

. This is not the case. I would therefore like to point out that the decisions referred to concern two proceedings parallel to the substantive case. The first is a procedure initiated by Darius Langmann to cancel the investigative measures that I had carried out at his home, that of his mother, and that of Nathalie Rheims, which made it possible to reveal the existence of numerous works from the collection of Claude Berri, not declared in succession. These measures were annulled for a technical defect, but, in any case, the judges were not brought to rule on the merits. The second procedure concerns the request for a stay of proceedings that I made before the court so that the civil file is suspended until the criminal investigation is completed. My request was rejected on procedural grounds, without examining the merits of the case.

The article was to be devoted to my father's succession case, according to its title and the journalist's repeated requests for an interview. However, it evokes aspects of my private and family life as well as the alleged

difficult relationship with my father from

. Not having granted an interview to

, I do not know how he can have lent me such confessions.

Listed are my legal victories against Pathé (2011), then old criminal convictions for which I was rehabilitated, and especially unrelated which are with the subject of the article. In this portrait, which I consider dependent, it is stated that, since 2014, I have been in

a period of uncertainty

. I am said to be absent at the birth of my daughter while I was present. I am portrayed as

, which would be justified by the fact that I produced the two opus of the film

! This fascination comes to close the oriented evocation of the following facts. We refer to custody for

when it was question of moral harassment by SMS on a complaint of my ex-wife. The article details the terms of my sentence at first instance aiming for a suspended prison sentence, then only states its relief on appeal, without recalling that the prison sentence abandoned by the court of appeal turned into a fine based on a different offense. It would have been enough for

to consult the article published on its site on November 27, 2020 to clarify this.

quotes an article from

and associates me with a criminal case as a

. The article goes on to mention a

while it took place in a nearby technical room. I would have accommodated

a relative of Mimran

who would have left with me two weapons related to the aforementioned investigation. Immediately after the evocation of this criminal case, it is indicated that I would be involved in

that I cannot stop, because

published on this affair specifies that I was "out of the question", that the search had taken place in a "neighboring technical room" and not at my home and that the weapons in question were unrelated to the murders cited.

The order of September 17, 2015, fully confirmed in 2017 by the Court of Appeal, then the Court of Cassation on September 19, 2018, ruled that Thomas Langmann had “no legitimate reason” justifying the steps taken in particular with his brother. The operations of the bailiff were deemed null and void. On pages 3 and 4 of the 2015 ordinance, the judge very clearly recalls that the sharing of the collection of Claude Berri in 2011 is a partial sharing, that the information that Thomas Langmann claims to seek has always been available to him and that none of those accused showed concealment. The expectations are clear and do not evoke a technical defect.

If the personality of Thomas Langmann is mentioned in the article devoted to the legacy of Claude Berri, it is because he is involved in legal proceedings which reveal a behavior similar to that which he had against his brother and his father. stepmother. Especially with regard to the sending of malicious messages. From the moment this behavior was notably the subject of a reminder of the law in 2018, it is no longer a matter of his private life and it is legal to talk about it. Thomas Langmann does not dispute the reality of the procedures involving him. He provides answers that he should have given when we asked him several times during our investigation. 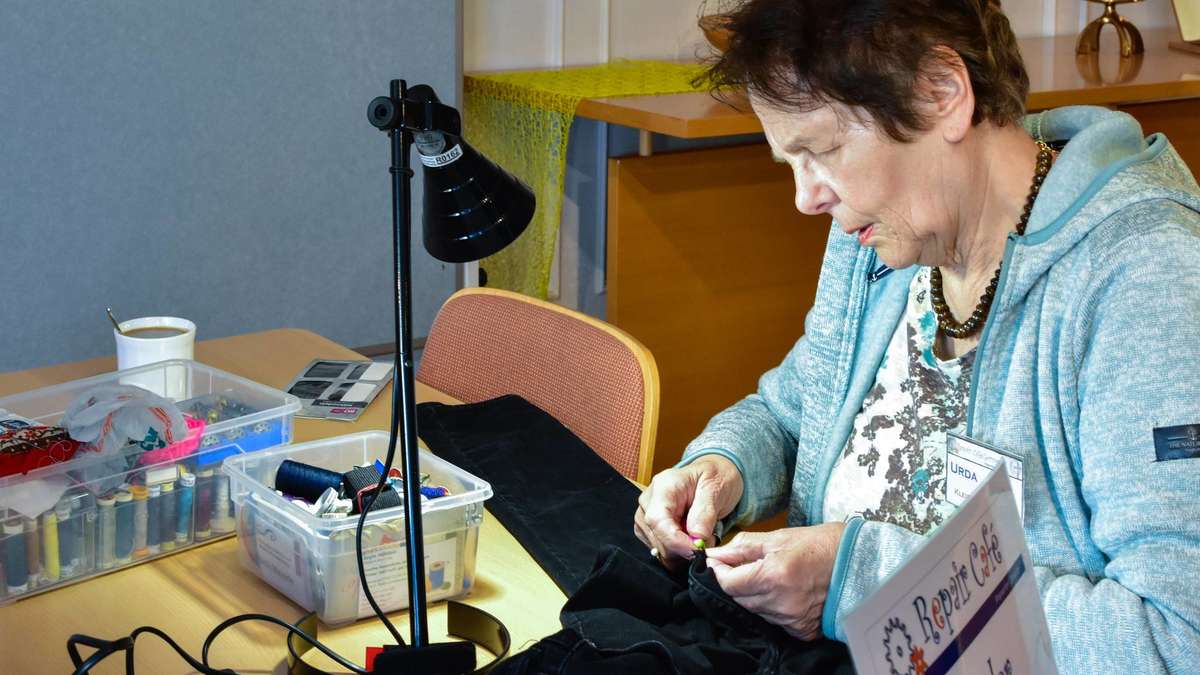 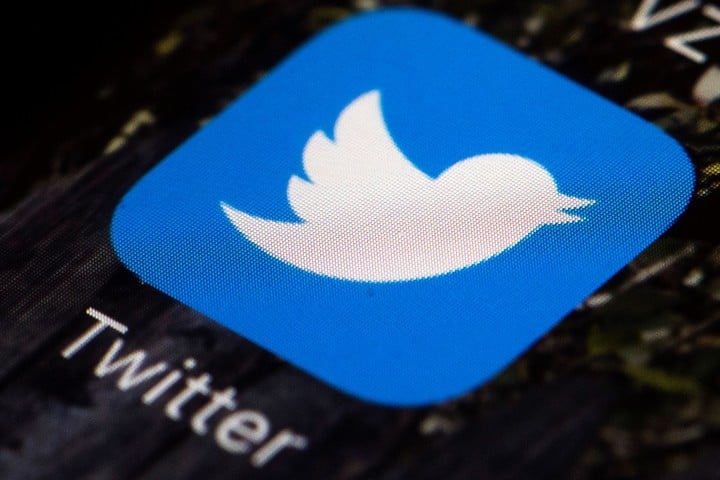 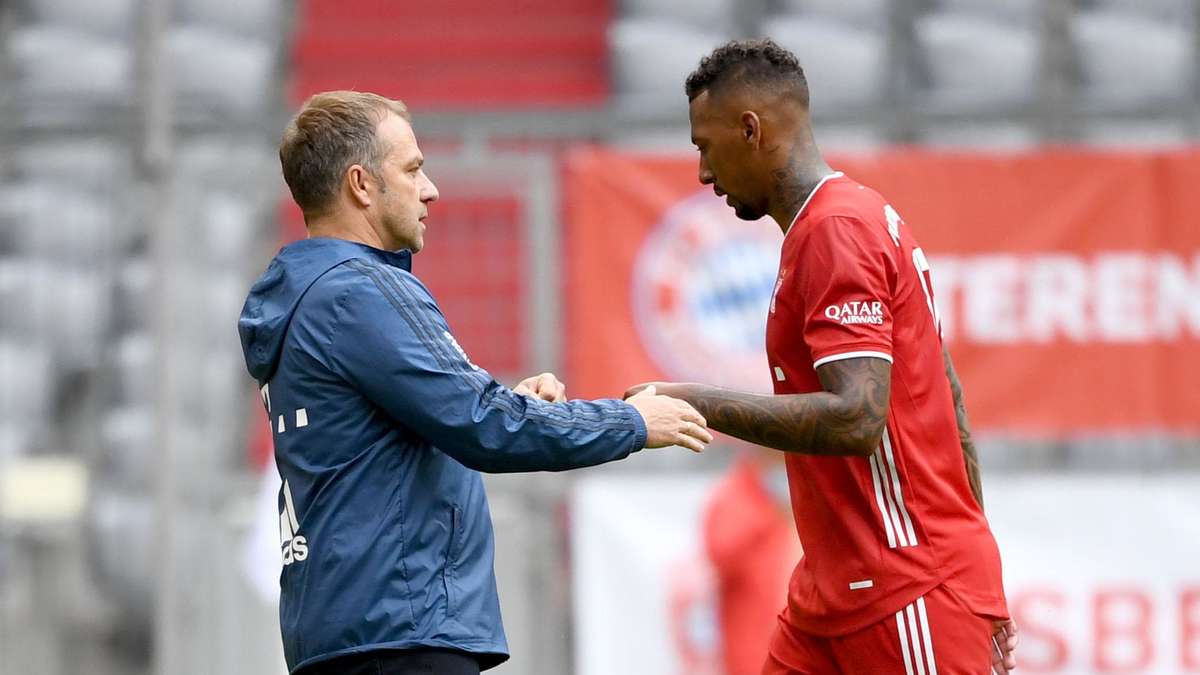