Su Bingtian, a Chinese 100-meter flying man, is particularly kind to Hong Kong people because he is from Zhongshan, Guangdong, graduated from Jinan University and can speak Cantonese. Three years ago, he was the first Asian to break the 10-second mark in men’s 100 meters.

Su Bingtian, a Chinese 100-meter flying man, is particularly kind to Hong Kong people because he is from Zhongshan, Guangdong, graduated from Jinan University and can speak Cantonese.

Three years ago, he was the first Asian to break the 10-second mark in men's 100 meters, but he still came to Hong Kong to participate in the Hong Kong Athletics Championships and won the championship in 10.28 seconds at the Wan Chai Stadium.

When he was in middle school, he was discovered by the school's track and field coach, but at the beginning, he spent most of the time in the team carrying bags for senior brothers and watching the games.

Until the seniors graduated, he began to get more opportunities.

In the following years, Su Bingtian, who had just made his debut, participated in a number of Chinese competitions and the 2009 East Asian Games in Hong Kong. His results in the 100 meters were all steadily below 10.9 seconds.

He knows very well that if Asia wants to compete with flying men, it must first overcome the 10-second mark.

After discussing with his coach Yuan Guoqiang, he decided to start with his left foot instead of his right foot, because he found that the third step with his right foot was weak and unstable, which affected the rhythm of the entire game.

He talked about this change: "This is a gamble, my new start. If it works, my grades will improve, otherwise my career will end."

In 2015, Su Bingtian's attempts and hard work received results. He set an Asian record, scoring 9.99 seconds in the Diamond Union race, becoming the first Asian to run within 10 seconds.

He said: "Actually, in 2015, when I broke 10 seconds for the first time, my father had already told me to retire, and he told me "Rapid Retreat". I am a rather different person. What I do now is also For future generations to see. Maybe we can still run at the age of 30, 31, 32. It's not that we can't run. It's just to see if you can persist."

However, Su Bingtian failed to grasp the strength to break 10 seconds steadily.

In the 2016 Rio Olympics, Su Bingtian challenged again, but once again stopped in the semi-finals. He ran a 10.08 record, which was also his personal fastest time that year.

The 10 second mark seems to be the closest but the farthest distance.

In May 2018, Su Bingtian made his debut in the men's 100-meter final of the Hong Kong Athletics Championships at the Wan Chai Stadium. In the hot and humid weather, the first Asian record holder to break the 100-meter 10-second mark ran 10.28 seconds and tied the game. The record held by Tsui Chi Ho at the Wan Chai Stadium won the gold in the first outdoor shootout this season.

He considered retiring, but finally decided to stick to it and fight for the Tokyo Olympics.

He said at the time: "After the Asian Games, I decided to take a break and spend more time with my family. Because of training and going out for competitions, I have been with my wife and son for less than a week since my son was born. I plan to retire this season, but I still have many unfulfilled dreams, so I stick to it.”

After running for more than ten years, Su Bingtian suffered injuries like many athletes, such as his waist and knees.

The Tokyo Olympics has been postponed for one year, and the 31-year-old Su Bingtian needs greater will to persevere.

He finally came to the Olympic arena for the third time and made history for the Chinese and Asians.

▼ Full record of Chinese gold medalists in the Tokyo Olympics▼ 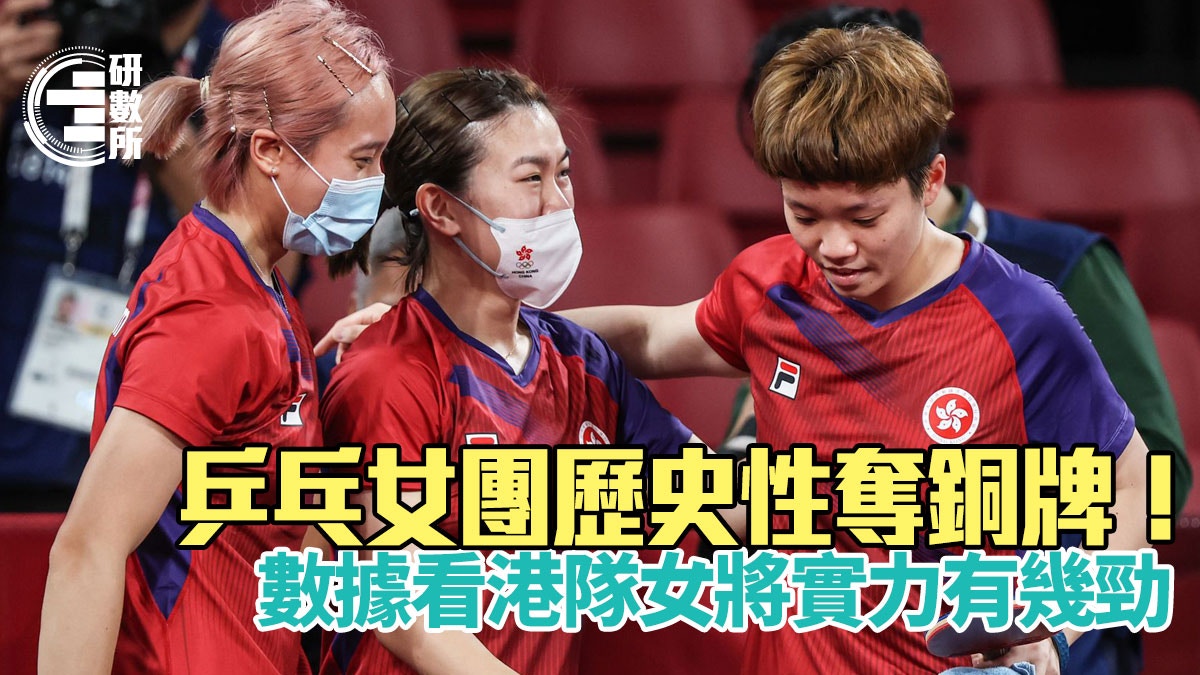 Tokyo Olympics｜The Hong Kong Women's Table Tennis Team has won the bronze medal in history, and you can see how strong it is in the rankings! 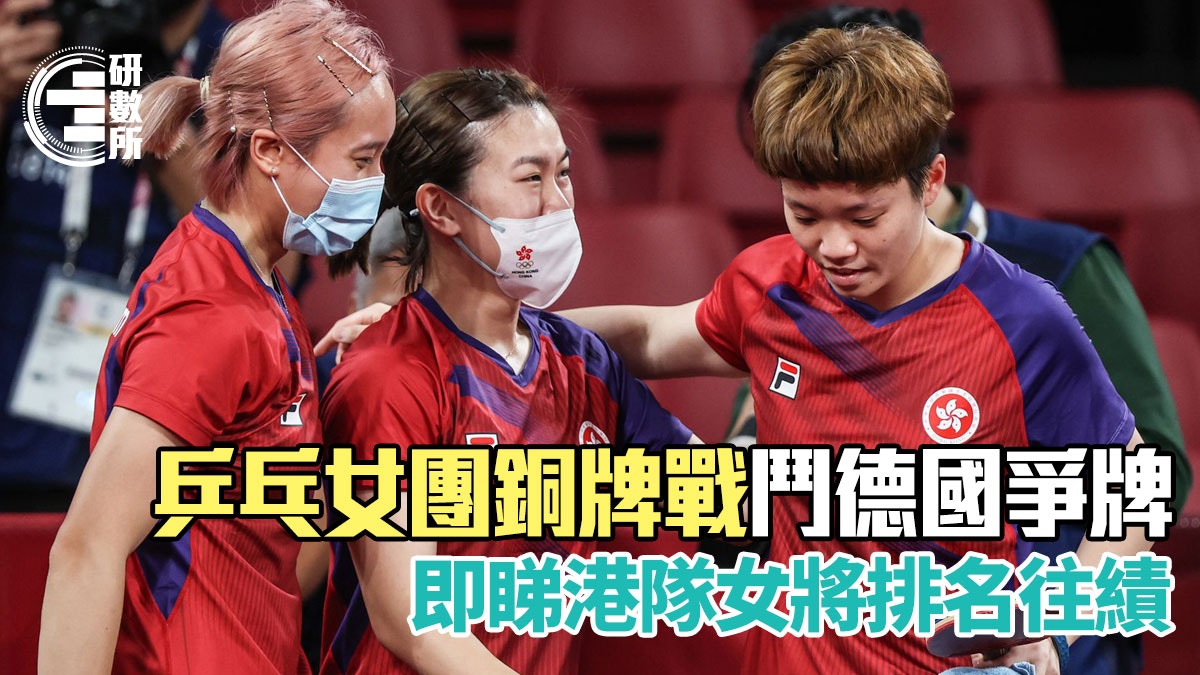 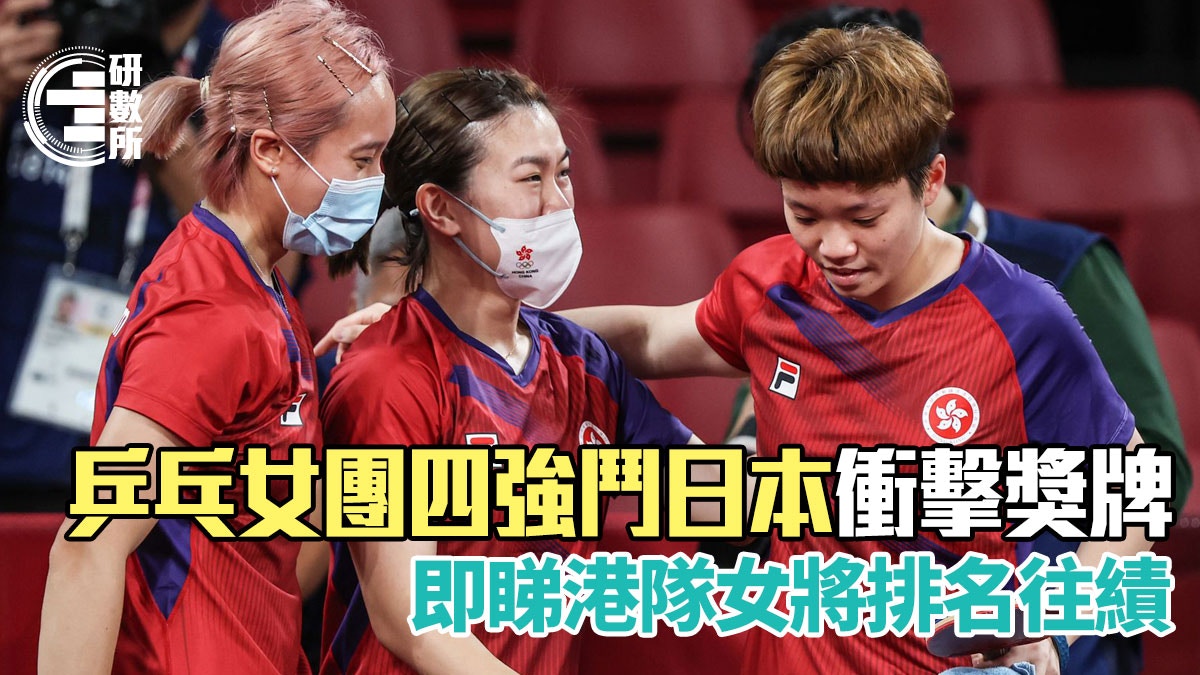 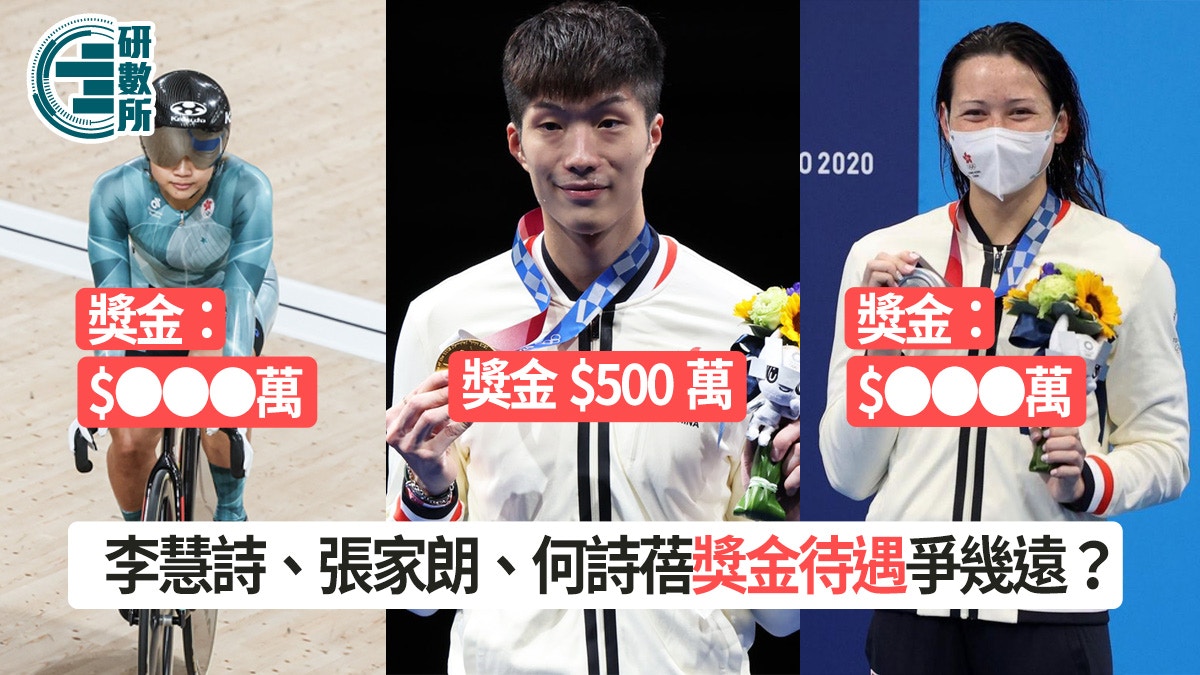