Bags of rubbish brought from Loisach and Kochelsee

25 volunteers cleared a section of the Loisach and parts of the Kochelsee from rubbish on Saturday. A lot came back together. There was great support from the water rescue service and the neighboring communities. 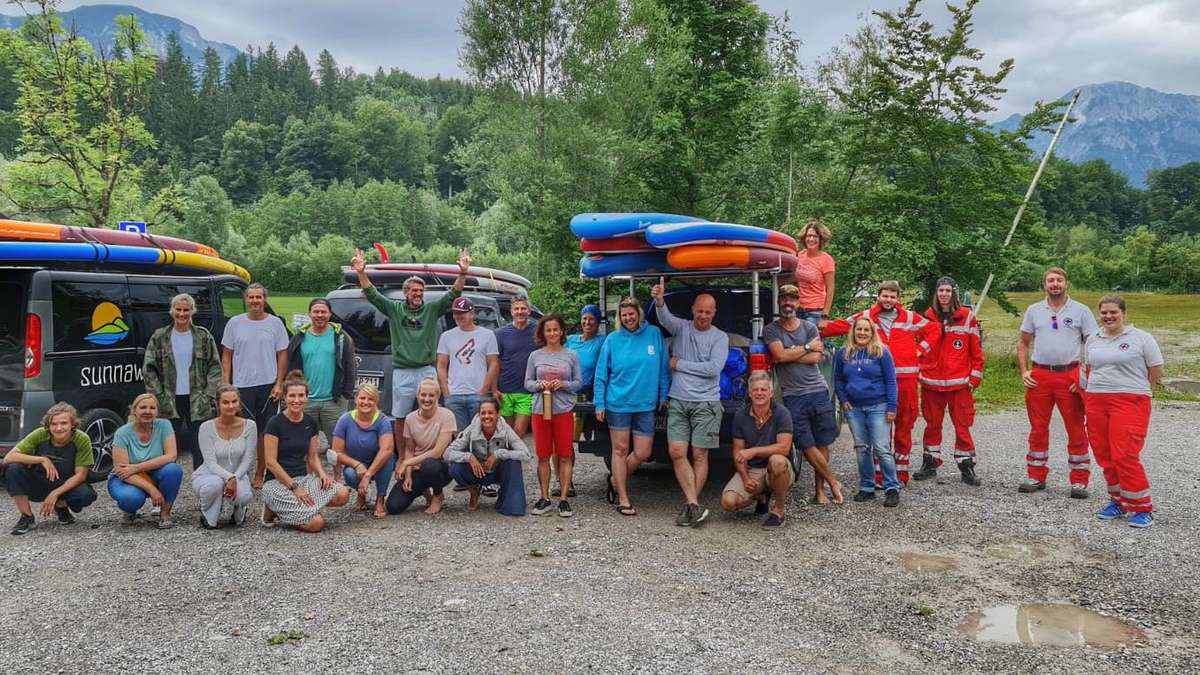 25 volunteers cleared a section of the Loisach and parts of the Kochelsee from rubbish on Saturday.

A lot came back together.

There was great support from the water rescue service and the neighboring communities.

- It was the fourth time that the well-known Penzberg stand-up paddler André Wacke had called for a rubbish collection campaign on the stand-up board.

Wacke runs a surf and stand up paddle school in Walchensee.

His actions in recent years had received a lot of attention.

For the first time this year, an area of ​​the Kochelsee and the Raut area in Schlehdorf were also included.

25 volunteers, including one of von Wacke's former students, took part in the campaign.

The area on the Loisach between Ohlstadt and Großweil was divided into two groups and the Kochelsee was examined carefully.

Bicycles, tubes and other junk were found again in the Loisach.

17 garbage bags, car tires and a beanbag in the water

The group paddled on the river. “The Loisach is carrying a lot of water at the moment,” reports Julia Wolff from the helper and organization team. The stand-up paddlers were all experienced. “You needed a lot of strength. But everything went well. ”Four volunteers from the Kochel water rescue team accompanied the garbage collectors in the boat. The other group met in Altjoch and split up. Some went with the stand-up paddles in the direction of Raut in Schlehdorf, others in the direction of the campsite. A third group gathered on foot on the bank.

As every year, the results are terrifying: in the Kochelsee area alone, 17 large Ramadama sacks came together.

The helpers pulled a car tire with a rim and an outdoor beanbag ("Fatboy") out of the lake.

"It was sunk deeper in the water," reports Wolff.

The helpers wonder if that wasn't on purpose.

“If something like this falls off the boat, you try to fish it up again.” There was also a lot of junk on the banks of the Loisach, including bicycles, hoses and plastic buckets.

"Unique" was an old steel helmet.

Support from municipalities and mayors

All in all, a lot of plastic foils and styrofoam parts as well as glass bottles and lots of broken pieces ended up in the sacks of the helpers. Wolff reports that the many sanitary towels that you find in the bushes are always unsavory. Above all: “There are so many every year.” In general, however, it can be stated that the amount of waste has decreased compared to previous years. "We already have the impression that people are becoming more sensitive."

The helpers are happy about the great support they have received from the parishes involved.

Everything was agreed in advance and also officially approved, for example driving the Loisachdamm with the car for the garbage bags.

The community of Großweil takes on the waste disposal on the Loisach and donated sacks and gloves.

The municipality of Kochel also provided large Ramadama sacks, took care of the disposal of waste from the Kochelsee and finally organized a snack for all helpers.

"That was a nice end, the building yard employees had set up benches for us," thanks Wolff.

The municipality of Ohlstadt will donate a donation to the Kochel water rescue service for the construction of the boathouse.

It should not have been the last collection campaign this year.

The helpers would like to visit the “Hennamoos” area (Kochelsee north bank) in autumn.

It is a strictly protected bird breeding area.

The volunteers are already in contact with the Tölzer district office as to when it is possible to drive.

"There will be only a few helpers when the breeding season is over," says Wolff.

Because there is a lot of plastic waste here too, the stand-up paddlers could already see.

"The animals shouldn't choke on it," says Wolff.

If you want to help in the coming year, you can remember the last Saturday in July - it is the fixed day for this campaign.

Everything from the region is now also available in our new, regular Bad Tölz newsletter. 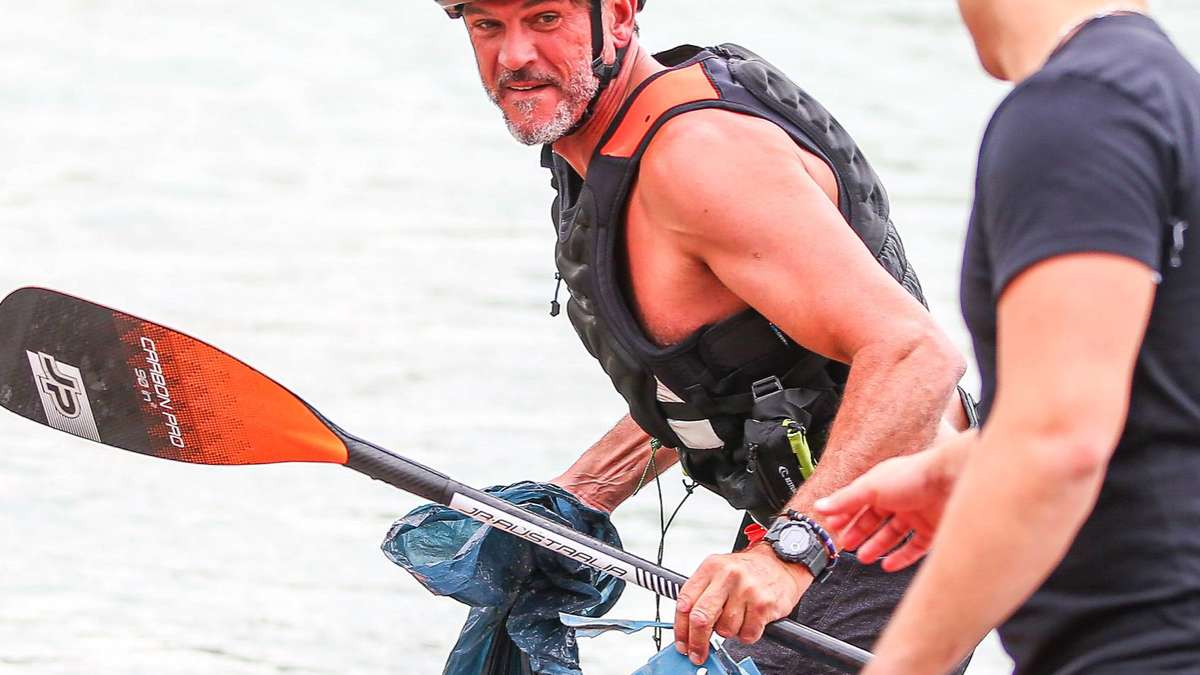 Bags of rubbish brought from Loisach and Kochelsee 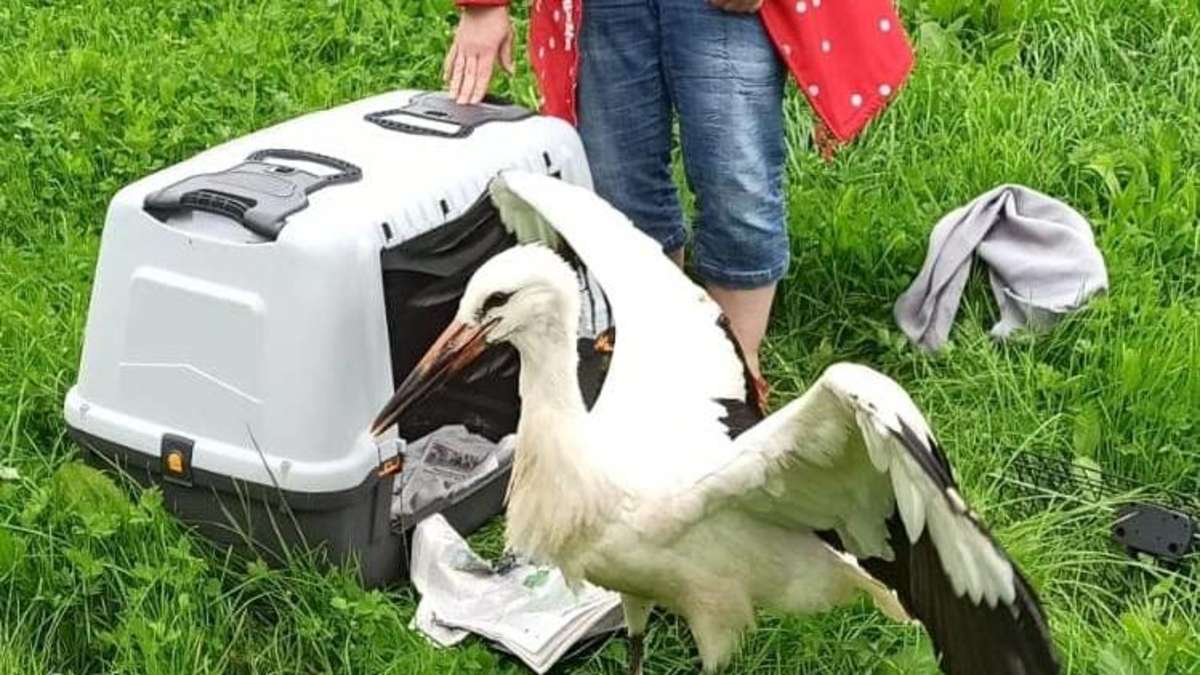 Bichler Storch released back into the wild 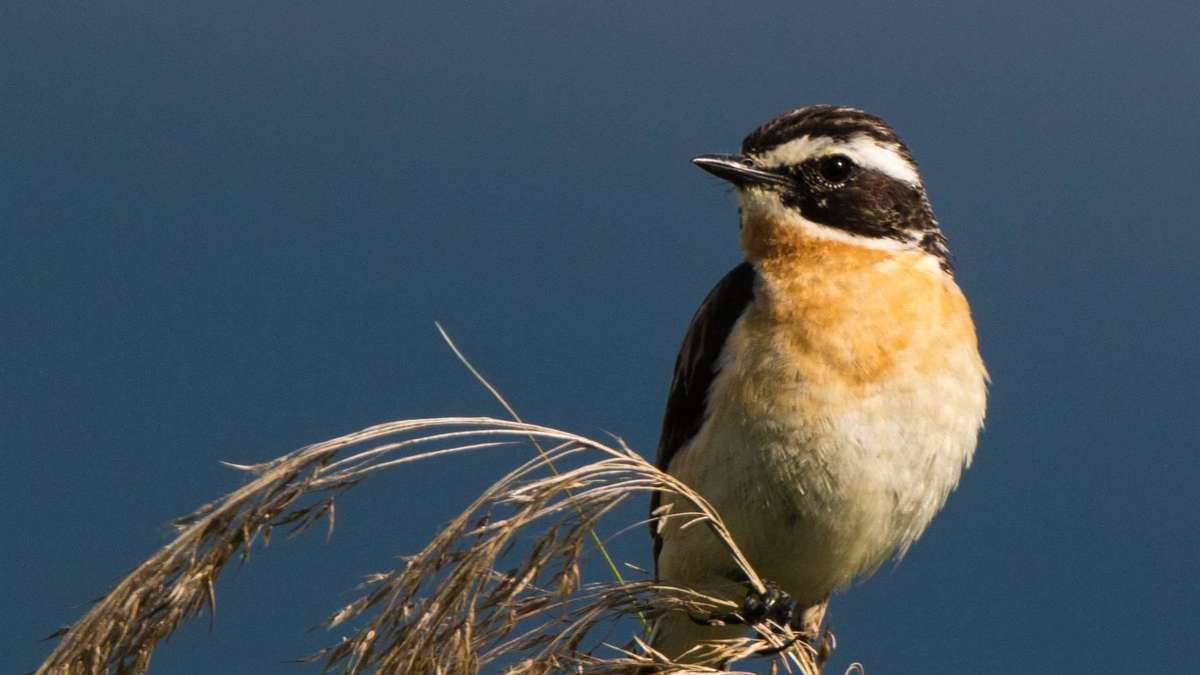 Protection for whinchat &amp; Co: Please do not leave the paths in the Loisach-Kochelsee moor 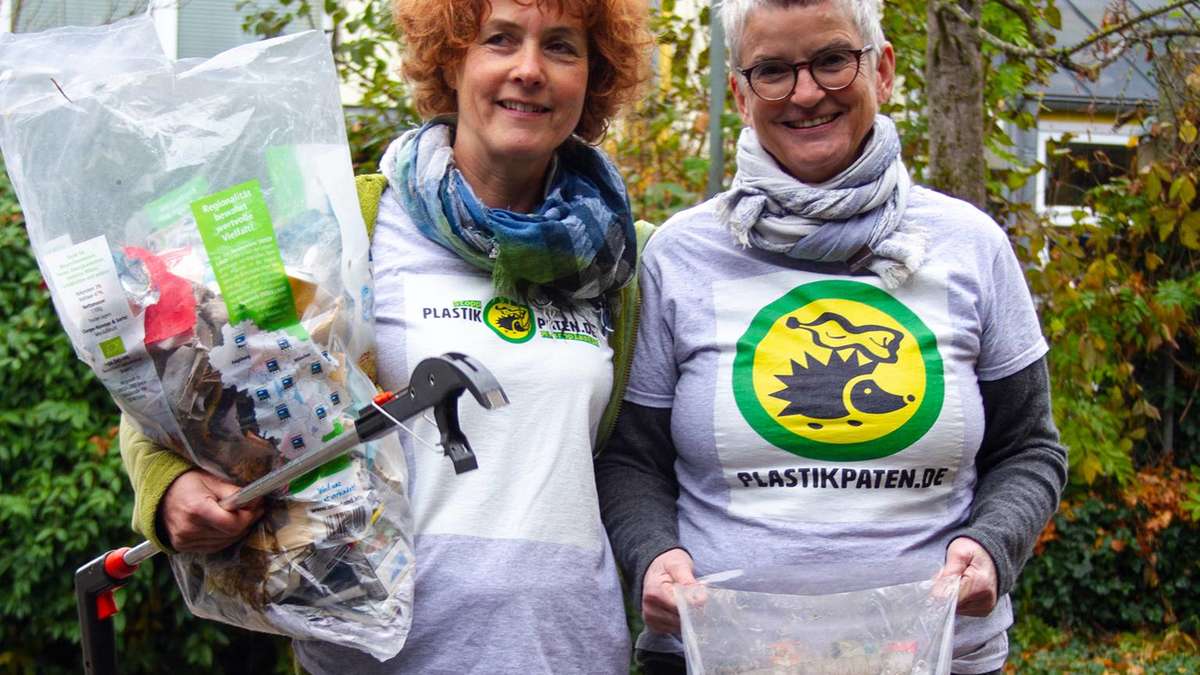 "It looks terrible there": Walker discovers masses of plastic waste in the forest - the origin is known