Hörnlebahn: the manager resigns after two months - no applicant for a position yet

The search starts all over again: In April Georg Mangold came as the managing director of the Hörnle suspension railway. Now he has resigned. He does not comment on the reasons. The search starts all over again: In April Georg Mangold came as the managing director of the Hörnle suspension railway.

Now he has resigned.

- The task was enormous: Georg Mangold had to cope with the management of a historic railway, including an imminent renovation, when he took office at the beginning of April.

Because he will not fulfill this task, not implement the project.

"He realized that it was not the right job for him," says chairman of the lift advisory board, Martin Niklas.

He is currently employed by the community as a temporary manager.

Now the search for a new manager starts all over again.

Mayor Degele regrets dismissal, but: "Better to put an end to it"

Franz Degele regrets Mangold's withdrawal, who does not want to comment on his decision. "The renovation of the railway is more complex and extensive than he had imagined," suspects the Bad Kohlgruber mayor. Nevertheless, the managing director, who was newly introduced in April, was “very committed”, believes the town hall chief. But he uses the same words as Niklas to justify Mangold's step. In daily operations, he found that this job was not the right one for him. According to Degele, the termination came on time: "It is better to draw a line straight away than to continue compulsively for six months." Nevertheless, the managing director's withdrawal was "unfortunate", he admits.

What Mangold probably also worried were the regulations of the offices.

At least that is what the temporary managing director Niklas assumes.

With the employers' liability insurance association, the safety authorities, the cable car and trade supervisory authorities, he lists a few bodies that all require conditions.

In addition, Mangold did not see the profitability of the Hörnle suspension railway, which went into operation in 1954, says Niklas, who is counting on increasing the number of passengers.

He makes one thing clear: there was no friction between Mangold and the Deutsche Bahn employees.

The local council long ago said goodbye to the large new construction of the Hörnle suspension railway with an investment volume of around 21 million euros. “The landowners don't go along with that,” explains Degele. In addition, a ten-seater gondola is "optically a crime" for him. A slimmed-down new building is up for debate. Cost planning and investigations are currently underway, and data is being collected. Finally, a drone flew over the area. The rope length, highlights, valley station and supports were measured. The total investment for the suspension railway has not yet been determined.

The post of managing director of the Hörnle suspension railway has been advertised since this week.

No candidates have registered yet.

Last time there were ten applicants, five of whom were interviewed.

Degele emphasizes: "I am confident that we will find someone."

Hörnlebahn: the manager resigns after two months - no applicant for a position yet Convince in five minutes: this is how you can successfully present yourself in an interview 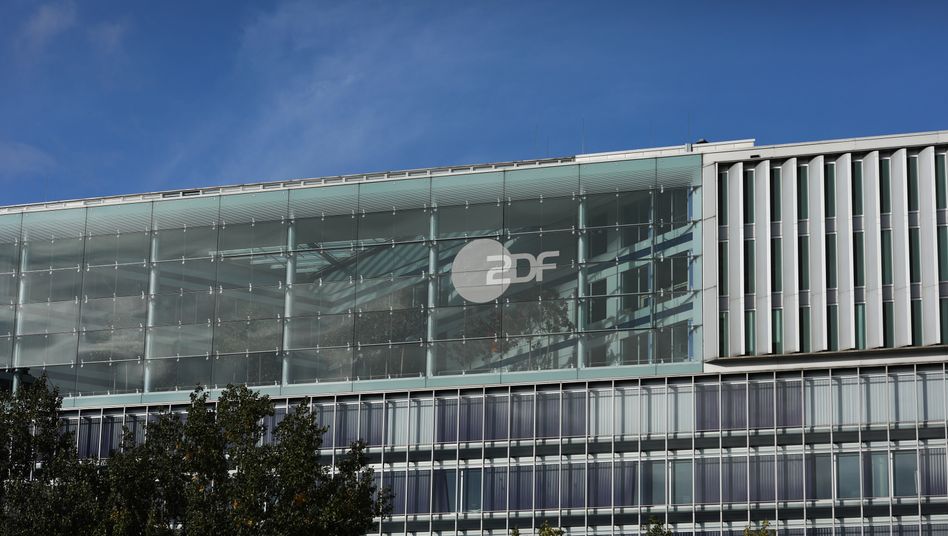 With these tips and tricks, students will write the perfect résumé Change in the Oberammergau municipal council: a man leaves, a woman comes “Why were you fired?” This is how you answer the application question without losing face Boring resume? With these formulations it becomes immediately exciting for HR managers “No nimble female hands”: Man (40) takes to court because of bizarre job cancellation