The bookings in the hotels are still cautious

The hotel operators suffered major losses in sales in the lockdown. But the restart begins with a cautious start. The hotel operators suffered major losses in sales in the lockdown.

But the restart begins with a cautious start.

- The standstill during the long corona lockdown has left the hotels with a drop in revenue that is difficult to compensate for. The employees of the hotels also suffered from the corona lockdown and were almost entirely on short-time work. “Fortunately, we have almost all of our employees full-time again. Only one department still has short-time working, ”says the managing director of the Best Western Plus Hotel in Erding, Fritz Staudinger. It can be clearly seen that the bookings are increasing again, reports Staudinger, "I would still describe it as cautious because it is not what we had hoped for". But at least things are looking up.

In the Hotel Victory at Therme Erding, all employees are also full-time again. “Booking behavior is definitely more restrained than before the corona pandemic,” says Jens Bernitzky, Hotel Director at Therme Erding: “We are definitely seeing a continuous increase in demand. However, not to the same extent as it was last summer. ”According to Bernitzky, this could be due to the testing, since 3G certification is still valid for hotels - guests must be recovered, vaccinated or tested. For those who have not yet been fully vaccinated, it is still a certain amount of effort to get tested, "even if we have a test station right in front of the thermal baths".

In addition, the entire range in the thermal bath can still not be used.

Everything that is below the dome cannot be used due to renovation work currently taking place, says Bernitzky.

"Unfortunately there is a shortage of raw materials, which is why the continuation of the renovation depends on the suppliers," he says.

However, the situation is different at the Landhotel Hallnberg in Walpertskirchen: "We can see that the bookings through the thermal baths are still relatively weak," says Rupert Lanzinger, senior manager of the hotel.

For meetings and weddings, however, there were again some inquiries.

“I very much hope that we don't get a particularly big setback.

A lot should be contained, especially through the vaccination, ”says Lanzinger.

Such a pandemic could by no means be coped with because the hotel has not yet recovered.

“Of course we have to wait and see whether business returns in the usual way,” says Lanzinger.

"But it could also be that the demand increases so strongly that the staff is no longer sufficient," he adds.

The thermal baths are basically satisfied with the booking situation.

"We still need a little longer than during the first lockdown to reach the actual operating temperature," explains Bernitzky.

The number of rooms booked also varies depending on the hotel.

"We should be able to fully occupy the rooms, but they are far from fully booked," says Staudinger.

The prices have been maintained so far, "Corona, however, requires a lot of expenses that have to be paid, which is why price increases will sooner or later become indispensable," he also says.

"Price increases are difficult to enforce because everyone would have suffered somewhere," says Lanzinger on the other hand.

“When occupying the rooms, of course, we have to comply with the maximum number of people, which is not always easy because there is always something new,” he explains.

Bernitzky says of the thermal spa hotels: “In both buildings, additional extensions will be made, which will increase the number of rooms.” All of the hotel rooms available so far will be used.

If the numbers rise to 50 to 60 percent, we would be satisfied, ”says Lanzinger.

The bookings in the hotels are still cautious 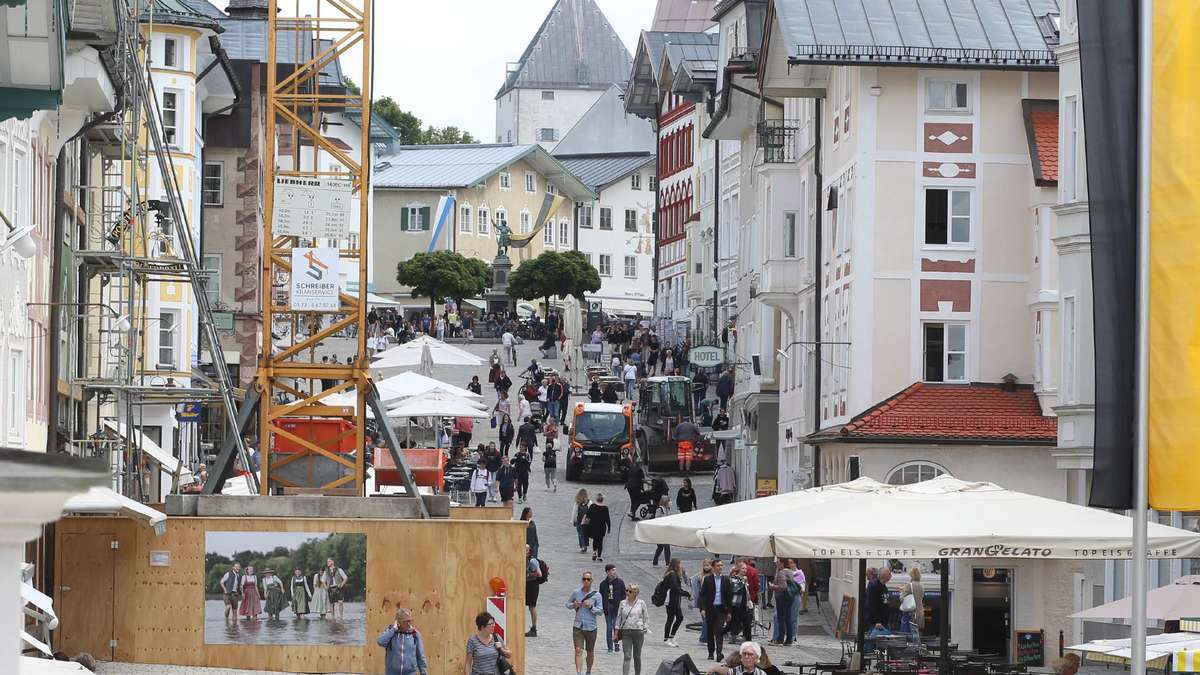 Holidays in the Tölzer Land in times of Corona: Tourism is only slowly gaining momentum 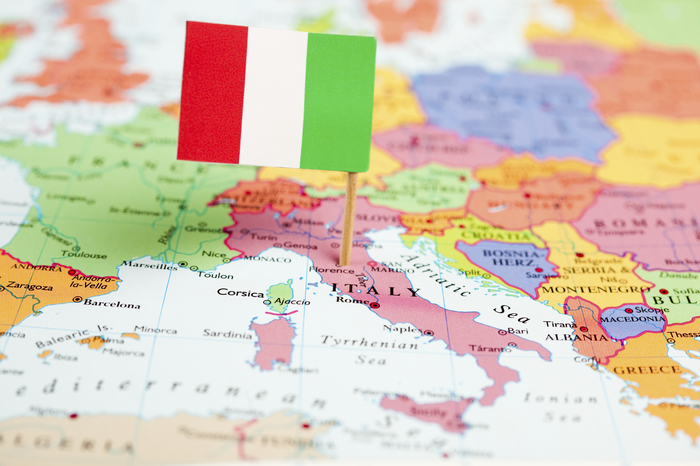 Tourism ready for summer but "no more quarantines" 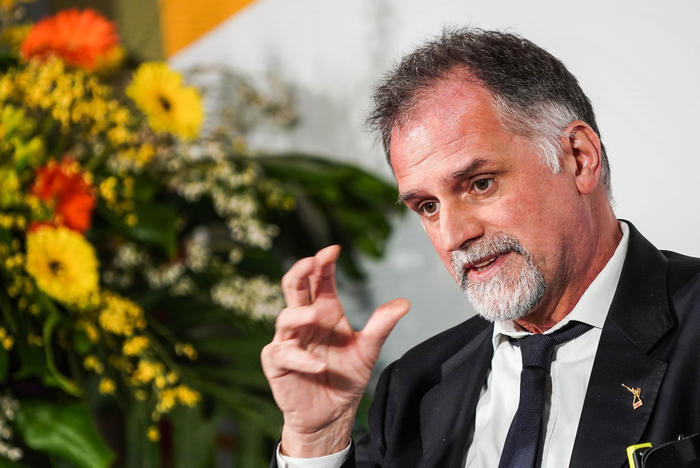 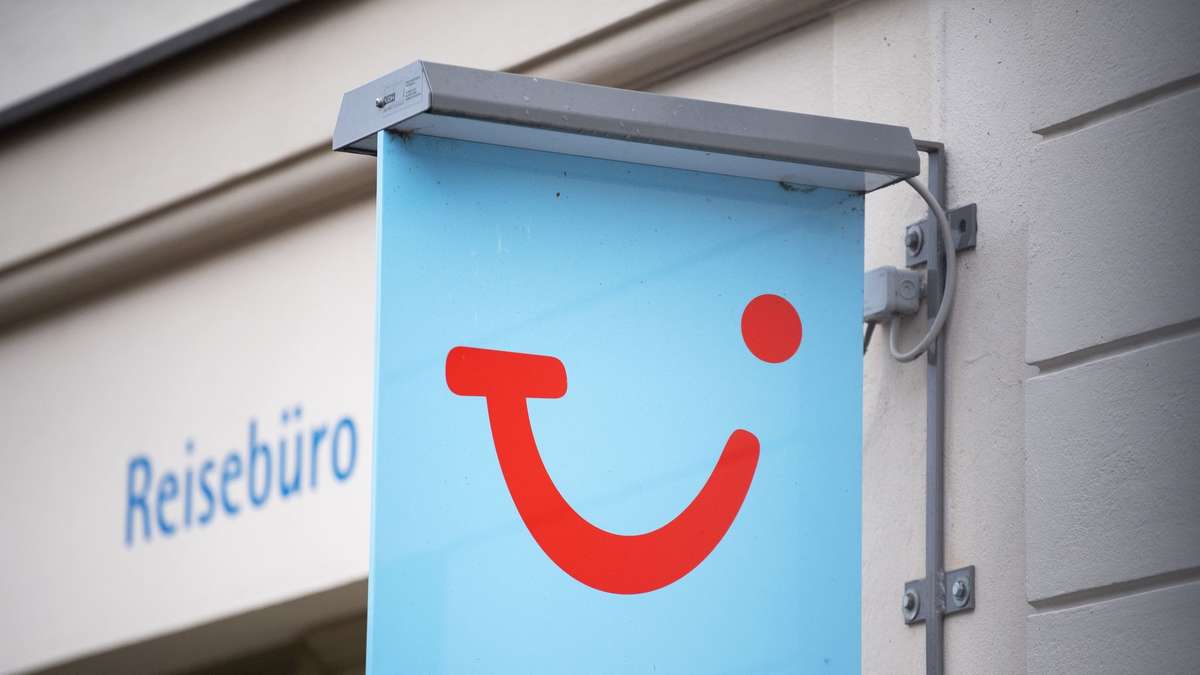 Tui: The race to catch up is in full swing - in summer it could be tight for vacationers 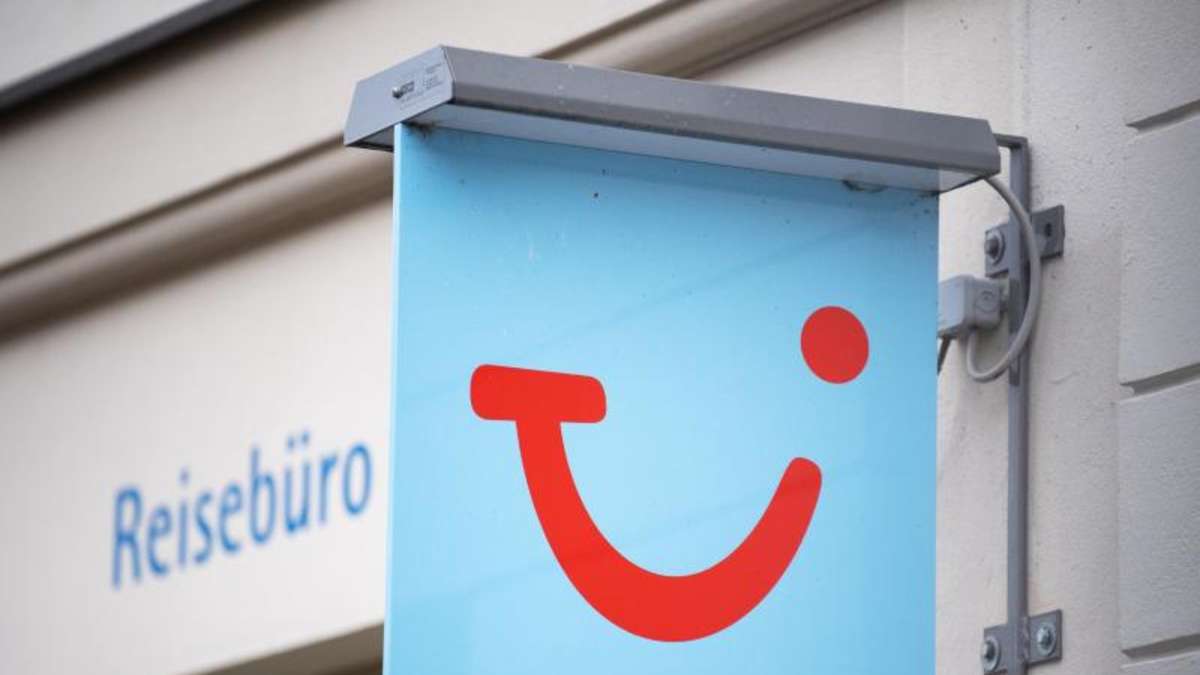