The government requires civil servants to be vaccinated, otherwise they will be inspected every two weeks and hope the government will support more

The Civil Service Bureau issued an internal notice last Friday (July 30), stating that from today (August 2), all government employees must be vaccinated against the new crown, otherwise they must undergo a swab test every two weeks, and a 9 Month start 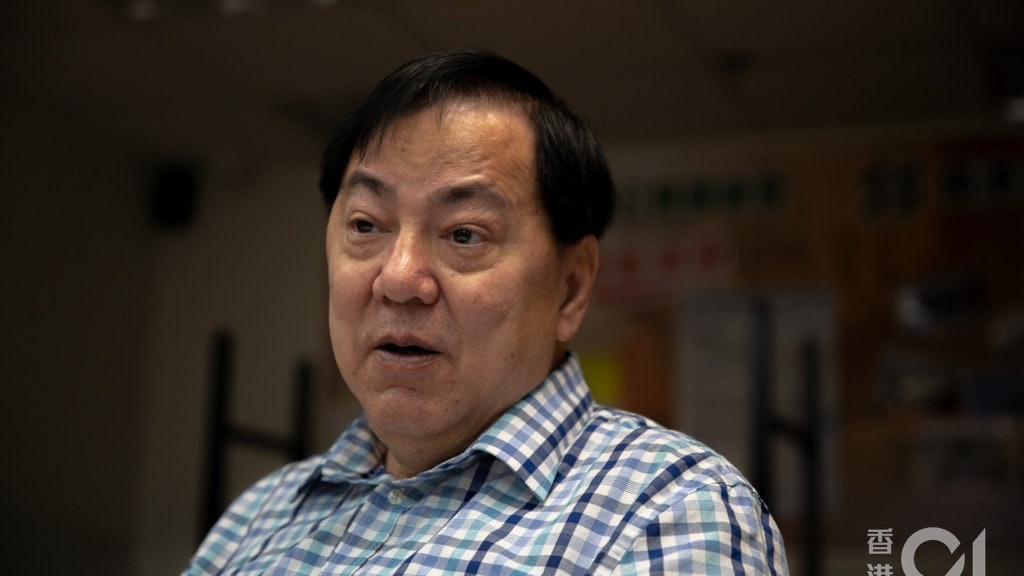 The Civil Service Bureau issued an internal notice last Friday (July 30), stating that from today (August 2), all government employees must be vaccinated against the new crown, otherwise they must undergo a swab test every two weeks, and a 9 At the beginning of the month, you need to pay at your own expense and check during your spare time; if you do not get injections, do not check, and do not have a reasonable explanation, you may face disciplinary action.

Leung Choi-ting, the director general of the Federation of Civil Service Unions, said on a radio program this morning that he was suddenly and surprised by the relevant decisions and hoped that the government would provide more support because colleagues had practical difficulties in obtaining medical certificates.

▼On July 29, the community vaccination center will distribute same-day injections to the elderly▼

Leung Choi-ting pointed out that it is unknown what the "disciplinary action" the government refers to, but the government has always hoped that all people will be given injections. It is only due to some uncertain factors that the general public and some civil servants have doubts, but the government has said that it will not Forcing colleagues to get injections only means that frontline personnel who have to face the public frequently must be vaccinated. The current attitude is different and there is no prior communication with the trade union. I am surprised at this.

He pointed out that recently he received a large number of enquiries from colleagues, because it costs two to three hundred yuan for a test at one's own expense, which is a great burden to the grassroots colleagues. I personally think that colleagues who work indoors for a long time can be given a little freedom.

He also mentioned that it is actually very difficult for colleagues to provide a doctor’s certificate because private doctors are often responsible for fear of misdiagnosis. They will only give ambiguous answers about whether the injection is suitable, and they are unwilling to give proof. If the government wants to enforce the new policy, it should arrange for government doctors to diagnose the civil servants.

New crown vaccination｜Civil servants must be vaccinated together next week, otherwise they will be tested for COVID-19 every two weeks at their own expense in September 7.31｜News: The government will ask all civil servants to be vaccinated next week 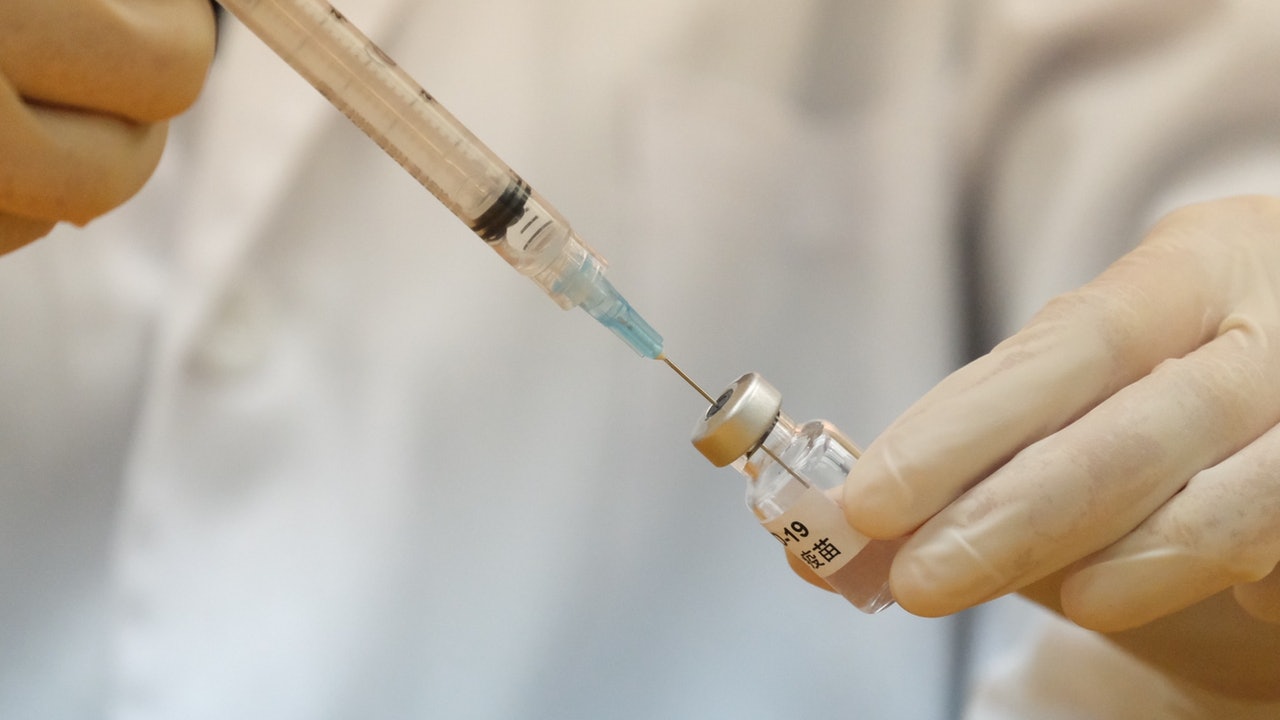 The staff of the Hospital Authority who has not been vaccinated have to test at their own expense.

The government requires civil servants to be vaccinated, otherwise they will be inspected every two weeks and hope the government will support more 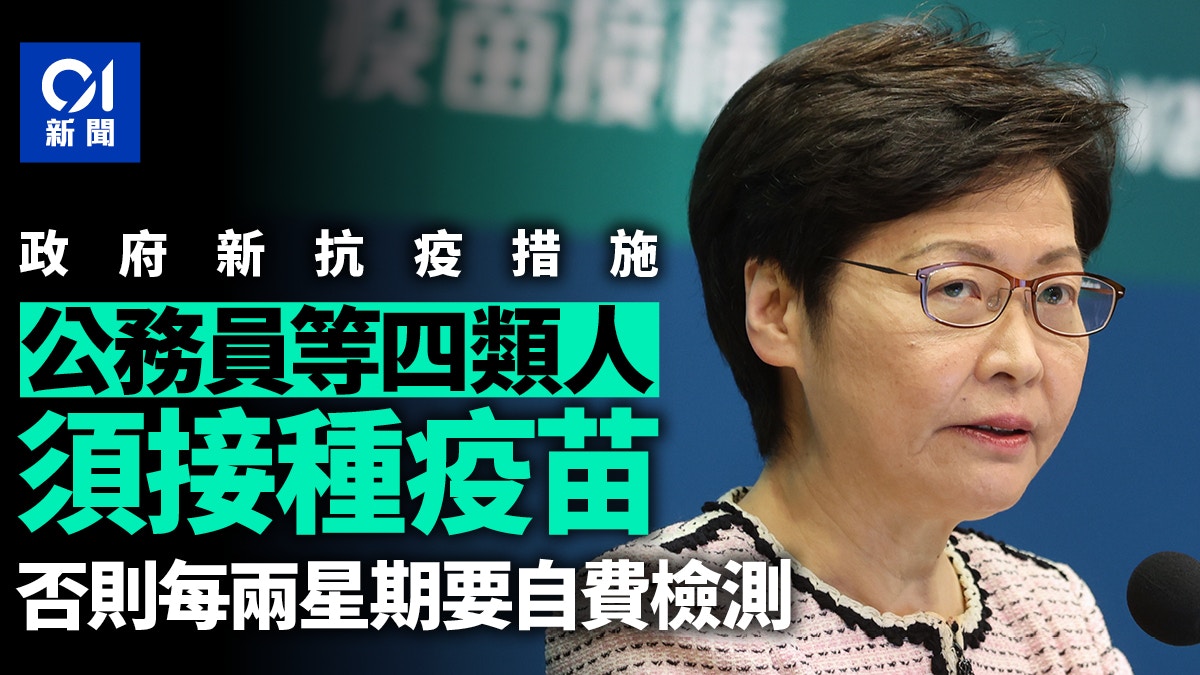 New Crown Vaccine︱ Lam Cheng: Civil servants and other four categories of people must be vaccinated, otherwise they will be inspected for two weeks at their own expense 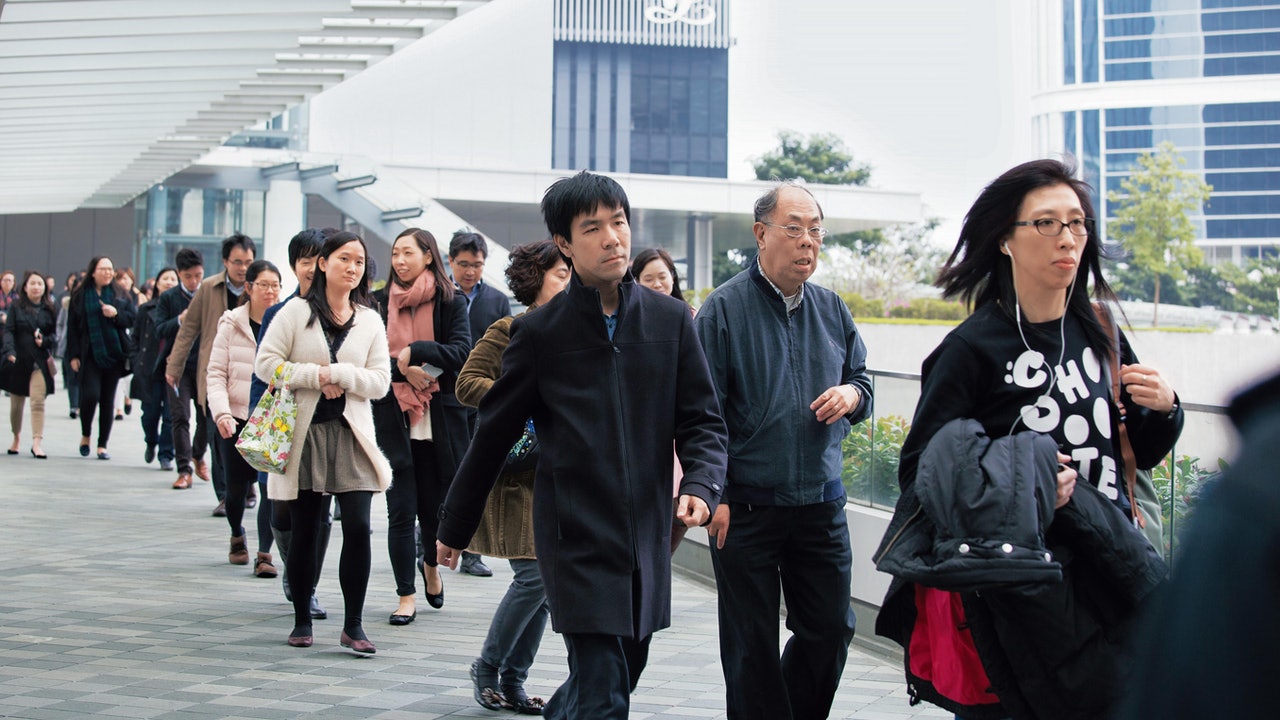 New Crown Vaccine｜Civil servants must be vaccinated together next week, otherwise they will start their own two-week inspection in September 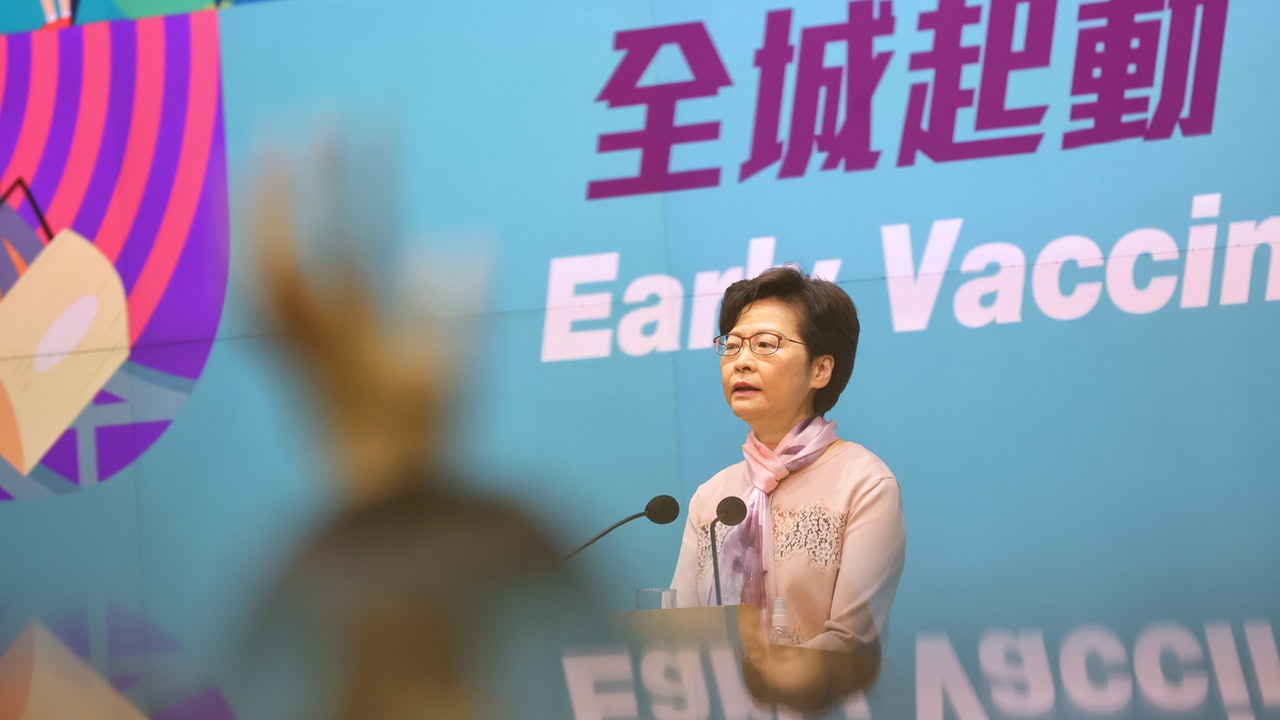 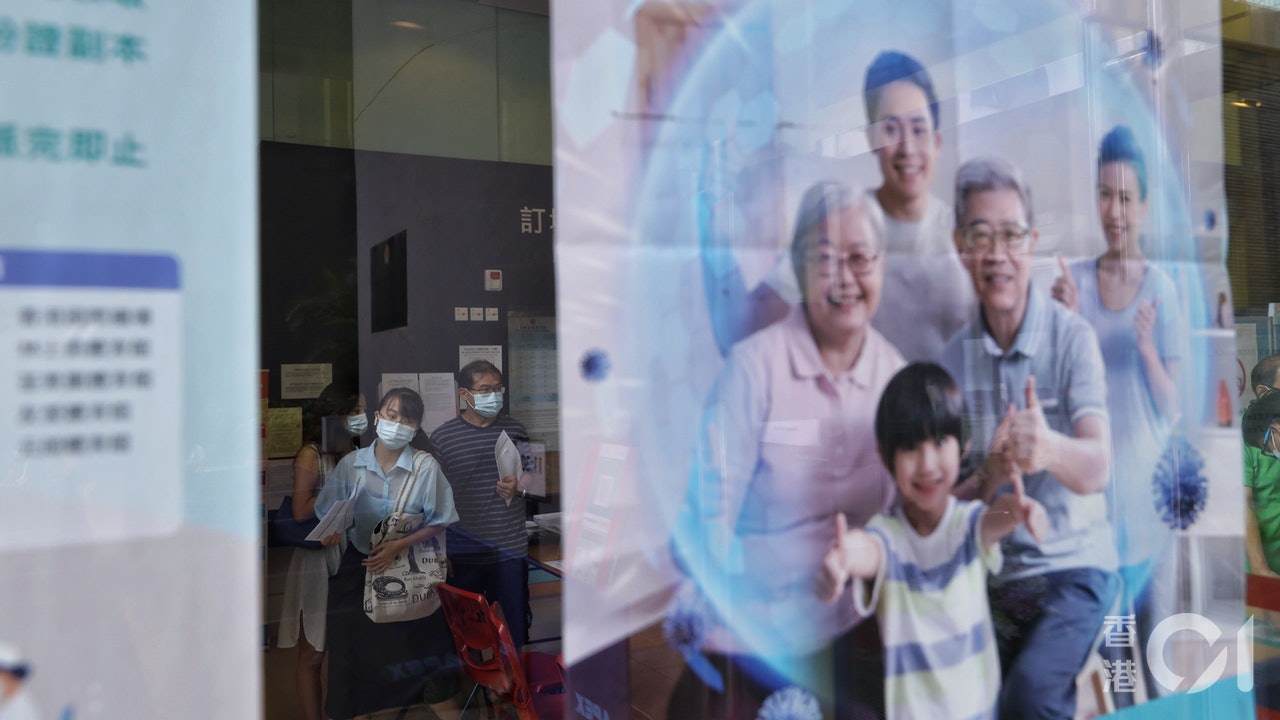 Cathay Pacific fires employees who have not been injected 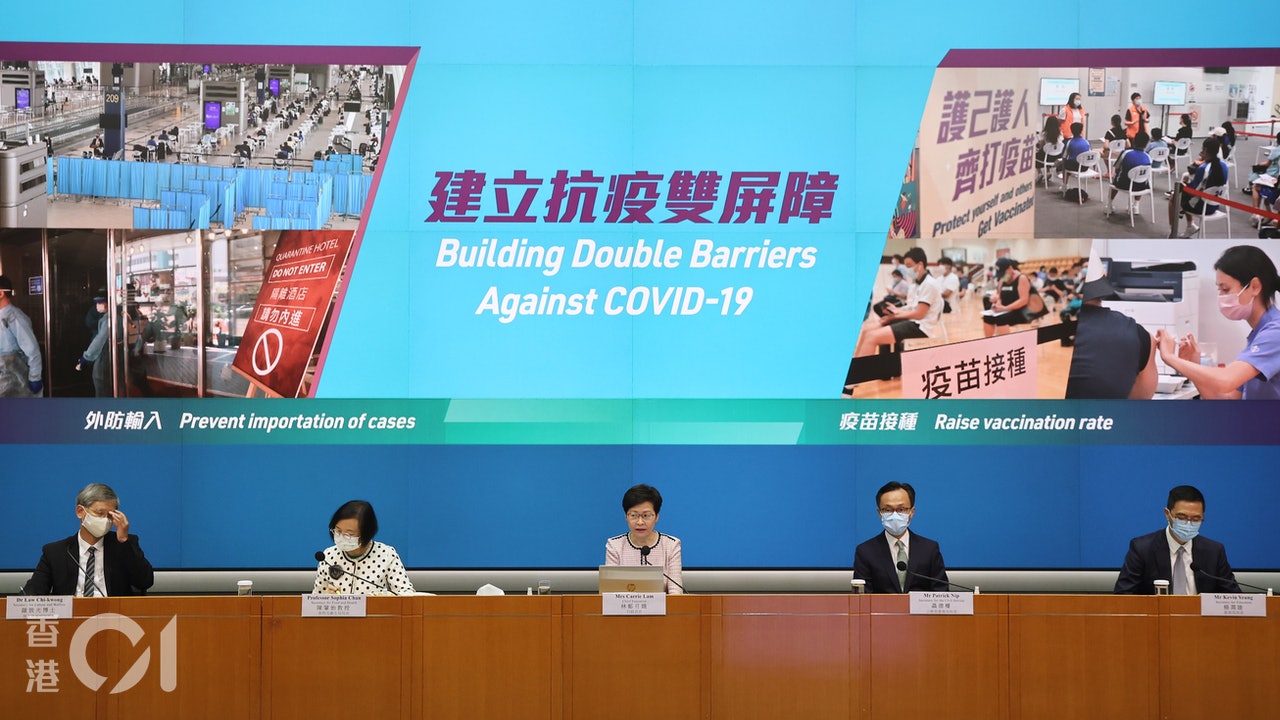 New crown pneumonia | Lam Cheng: Teachers and other four types of people need to be injected and plan to extend the service of the vaccination center to October

live streaming. New crown pneumonia|Four categories of people including teachers must be vaccinated, Lam Cheng denies forcing citizens to get an injection