Health ministers want more vaccine offers for children and adolescents. What to do with "lateral thinkers"? And: New crisis between Israel and Iran. That is the situation on Monday.

Today it is about the planned expansion of vaccinations for children and adolescents, about vaccinators who can be converted - and about a new conflict between Iran and Israel.

More vaccinations for children and adolescents

You can already guess that autumn could be uncomfortable. The rapid spread of the delta variant is now ensuring that politicians are putting even more pressure on vaccinations: The Federal Ministry of Health wants to propose to the health ministers of the federal states that, in future, all young people between the ages of twelve and 17 should be offered nationwide coverage in the vaccination centers to be made for vaccination. In addition, doctors should also vaccinate the young people more intensively.

Behind the step is

: In the first federal states, the summer holidays end this week, the start of

school with hundreds of thousands of unvaccinated children

could contribute to the further spread of the delta variant. So far, only one in five young people has received their first vaccination.

the federal states follow the proposal from Berlin, politicians would at least move away from the recommendations of the

(Stiko). So far, the panel of experts has only recommended vaccination primarily to children and adolescents with certain previous illnesses. A better vaccination offer should automatically mean that more and more parents decide to have their children vaccinated - regardless of the Stiko recommendation.

The extreme caution of the Stiko is not entirely understandable anyway.

and the European supervisory authority at the EMA have

the vaccines from Pfizer-Biontech and Moderna for the age group of twelve and over.

As is well known, they are also familiar with the matter there.

And in many countries, such as the USA or France, children and adolescents have been vaccinated more intensively for many weeks - with the blessing of the vaccination specialists in the respective country.

The best remedy against vaccine opponents is reality

Both in France and in Germany there were again

some of which were violent,

by radical opponents of vaccinations

In Berlin there were clashes between the police and so-called "lateral thinkers" who were on the move despite a ban on demonstrations.

What to do with those who don't like vaccinations?

Does compulsory vaccination help? Are there drastic restrictions for those who are not vaccinated?

In the end, personal insight through an encounter with reality is much more effective.

Just like in the USA. The vaccination rate has been increasing there for a few days. A probable reason: The Delta variant is currently eating its way mercilessly through all those population groups who have so far stubbornly resisted vaccinations. Among them are many

supporters of the former President

. In states like Missouri or Texas, death is literally knocking on their neighbors. This is finally leading to a rethink among many opponents of vaccination.

Every evening the television is full of reports of repentant anti-vaccination agents.

They are sad stories.

Like this one: A 41-year-old family man, who always considered the corona virus to be an invention of left-wing nuts, lies pale on the sickbed.

He admits he made a mistake not to get vaccinated.

And his wife now says: "Everyone should get vaccinated."

What is Iran doing again?

The US and Israeli conflict with Iran could escalate again.

The reason is an

on the oil tanker "MT Mercer Street" off the coast of Oman.

The ship is managed by the British company Zodiac Maritime.

The chairman of the Zodiac group is the Israeli businessman Ejal Ofer, who, according to media reports, also owns shares in the group.

Two seamen were killed in

last Friday, a British and a Romanian.

US Marines who were nearby were called in for help by the crew.

now blame Iran for the attack.

The US government is discussing with its allies to find an appropriate response to the attack, warned US

said there was "intelligence evidence" of

At the same time, he indirectly threatened retaliation: "In any case, we know how we

can convey a message to

The attack comes at an explosive time: the US is trying to save the difficult talks with Tehran about reviving the nuclear deal.

... is the Belarusian autocrat

Olympic athletes are now also rebelling against his regime of horror.

At the games in Tokyo, the case of Belarusian sprinter

The autocratic ruler and his henchmen are presented on the international stage.

The athlete Tsimanouskaya was apparently due to be flown home early against her will after publicly criticizing sports officials in her country.

At the airport in Tokyo, however, she bravely refused to return.

She said she sought protection from the Japanese police at Haneda Airport so that she would not have to take the flight.

Now the sportswoman may want to apply for asylum in a European country.

"I'm afraid that they might lock me in prison in Belarus," she said, according to reports.

“I'm not afraid that they'll fire me or kick me off the national team.

I'm afraid for my safety. " 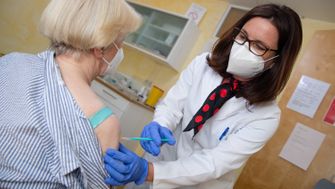 Corona vaccination: Jens Spahn wants to offer young people a vaccination by the end of August 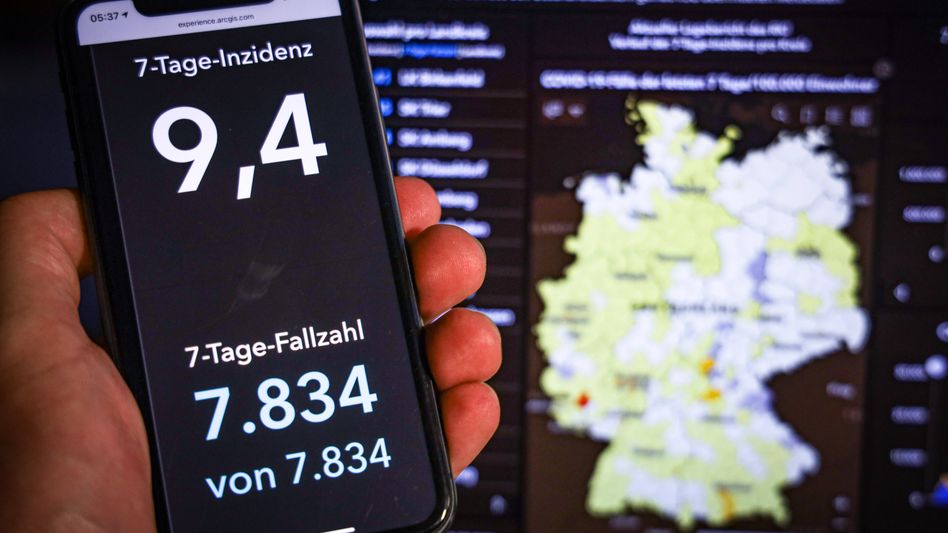 Söder wants a tough corona strategy: compulsory testing for all return travelers and a vaccination program for schoolchildren 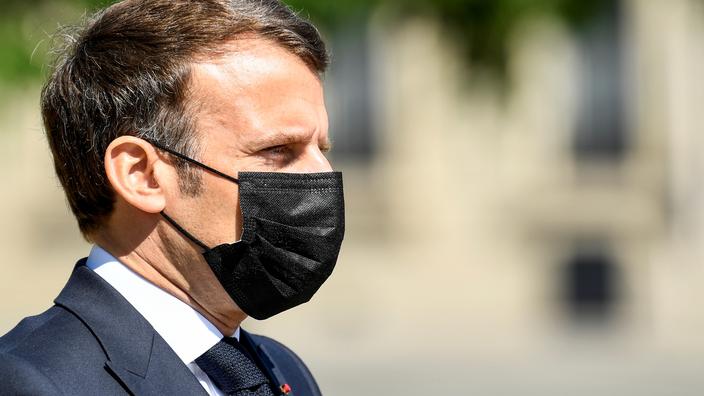 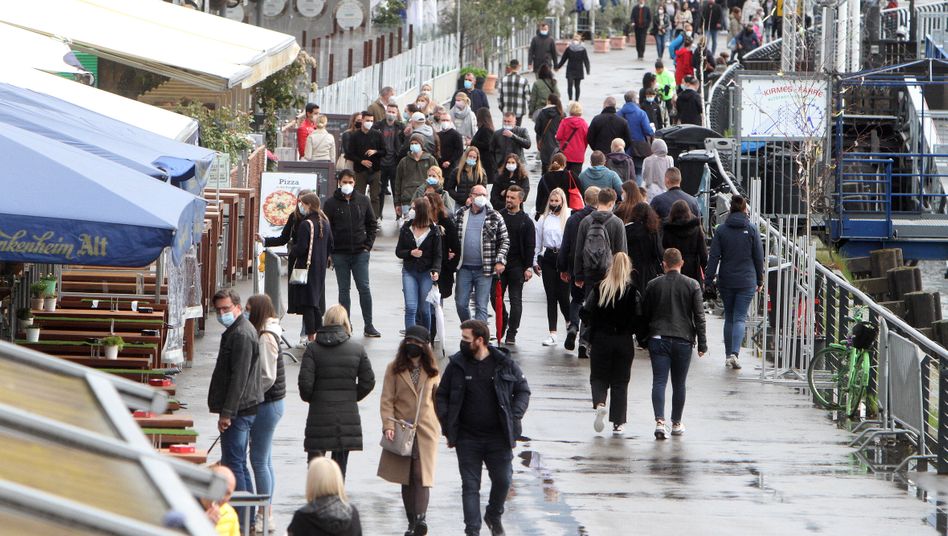 Weil calls for quick vaccinations for children and adolescents 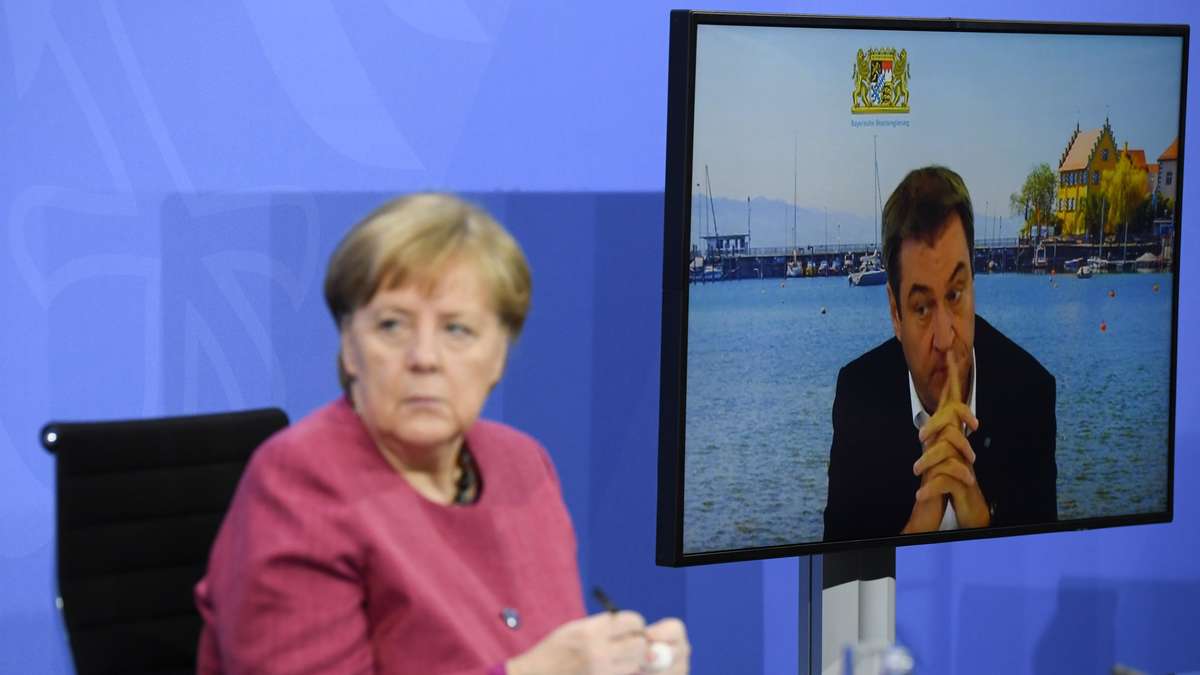