Tutzing gets a theater summer: the Hofspielhaus Munich is coming to Lake Starnberg for the first time for two days to play four productions. There are classics and fun and, above all, theater for everyone. Tutzing gets a theater summer: the Hofspielhaus Munich is coming to Lake Starnberg for the first time for two days to play four productions.

There are classics and fun and, above all, theater for everyone.

- The small theater from Hofspielhaus organizes a theater summer for Tutzing. Intendant Christiane Brammer comes to Lake Starnberg on two days with four of her productions in her luggage. This is a stroke of luck for the people of Tutzing: You can see unconventional, modern productions outdoors, in the special atmosphere of Thomaplatz or in the Brunnenhof next to St. Joseph's Church, and all at moderate admission prices. On the coming weekend, August 7th and 8th, there will be the singing games “The Cow Carmen” and “Who Kisses the Bride” as well as the classics “Momo” and “Jedermann”.

The actress, singer and cabaret artist Brammer wants to create a theater for everyone with her theater.

That means: Great subjects, such as the famous opera “Carmen” by George Bizet, are prepared in such a way that they are entertaining and enriching even for non-opera lovers or inexperienced theatergoers.

But the quality does not fall by the wayside.

“It's an opera in miniature,” says Brammer.

"I make big fabrics on a small scale."

In the case of “Carmen”, the story about the girl from the cigarette factory was modified: the focus is on the cow, which gives the best milk in Andalusia.

The bull Muhstafa plays a role, as does the farmer who brings them to Seville.

The “Muhsical” by Dominik Wilgenbus is suitable for children from four years of age “and fun for the whole family”, as Brammer assures.

The second Saturday performance is “Who kisses the bride”.

Brammer calls the piece “a scenic concert revue”, a concert-like story about a young bride and her two friends who explain to her what is really important in life.

The play based on Michael Ende's classic children's book “Momo” about a little girl and the time robbers needs little explanation.

"Many of the sentences that Michael Ende wrote seem like he wrote them for today," says the director.

The piece is recommended for children aged eight and over.

The court playhouse has concentrated the actually difficult subject of "Jedermann", which is based on the "life and death of the rich man" by Hugo von Hoffmannsthal, into an entertaining 70-minute game. In addition to the Church of St. Joseph in the Brunnenhof, the performance takes on another dimension - after all, everyone has to justify their lives to the devil. “The pastor promised to light up the church and let the bells ring,” says Brammer.

Christiane Brammer started her private theater Hofspielhaus on Falkenturmstrasse in Munich six years ago. It is about presenting culture to the broadest possible audience. There are also free performances, like this year in many places in Munich or last year in Tutzing on the meadow near the Protestant church. It was so nice that this year there is a two-day theater summer in Tutzing, albeit not for free. “This year it's also about wanting to pay our artists well,” says Brammer. The prices are moderate: adults pay 18 euros, children half. 5000 euros for theater with camels: Tutzing Christmas play gets money from the Free State 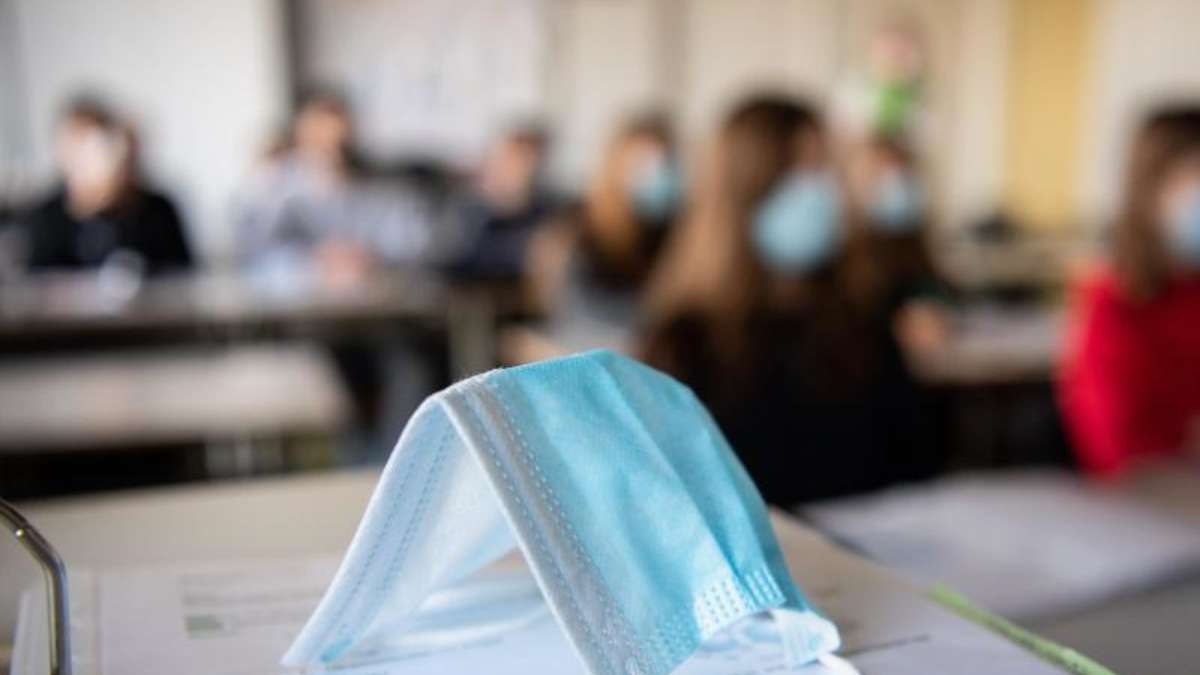 Returning to school after the summer not without corona rules: Spahn shows how one should use the summer DAV Tutzing section has a new chairman and increases contributions Tutzingerin overlooks motorcyclists at the intersection 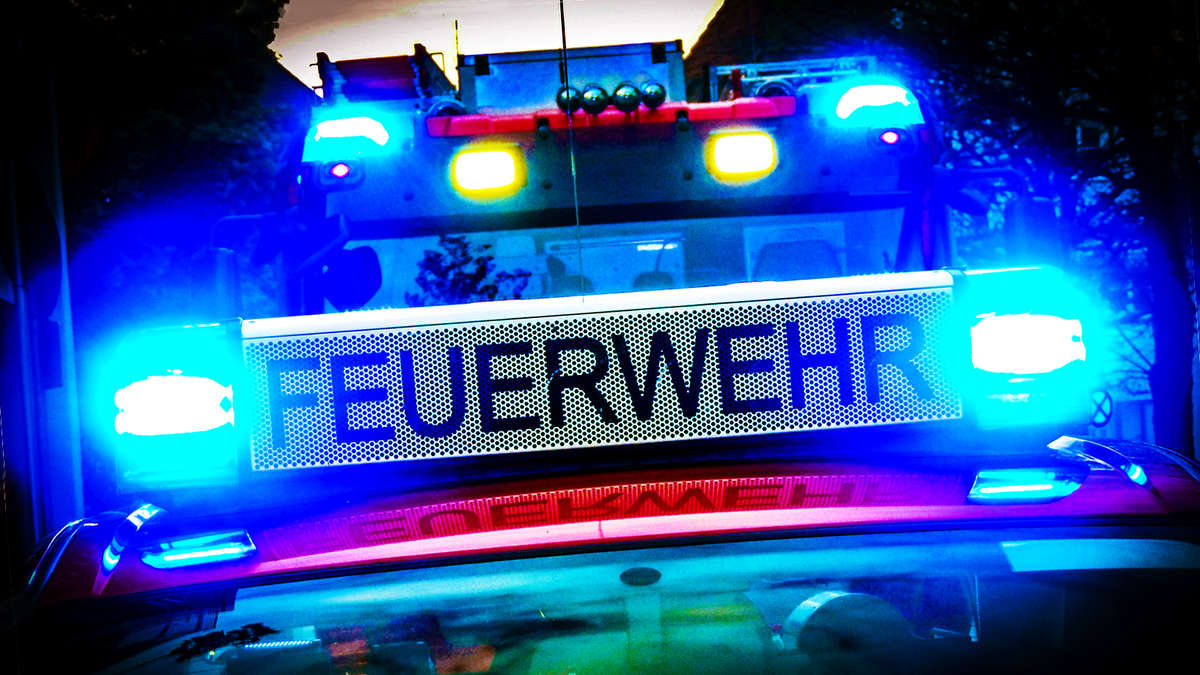