Villeneuve-les-Bordes: the mayor furious at the two drunk drivers who landed in the wall of the cemetery

In the space of a few days, two drunk motorists finished their race in the wall of the cemetery of Villeneuve-les-Bord 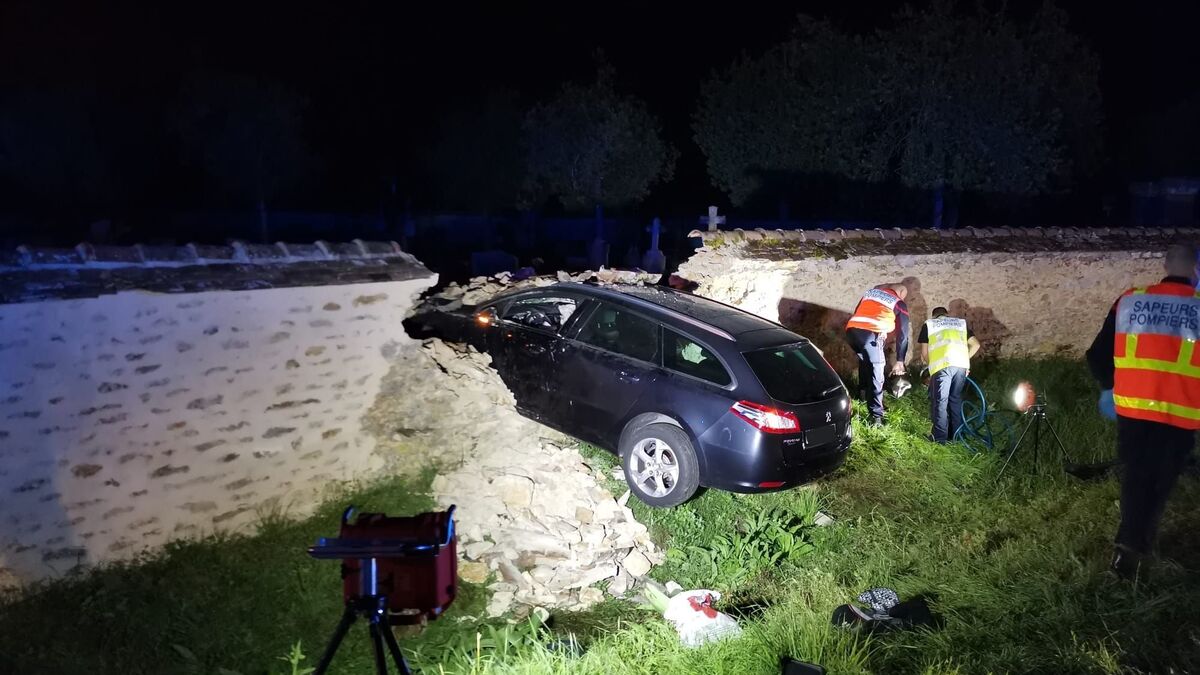 Sabine Charles-Roos will remember this month of July 2021. On two occasions, the mayor (SE) of Villeneuve-les-Bordes, was awakened to go in disaster to the cemetery of her village of 600 inhabitants.

Both times, she ended up with a surreal scene: cars embedded in the stone wall, gutted, and graves damaged, even downright unsealed.

Each time, the two drivers, in a state of intoxication, lost control when they arrived from the D 210 on the roundabout which adjoins the premises.

The last accident took place on the night of Saturday 24 July to Sunday 25 July.

At around 3:40 am, a 26-year-old inhabitant of Montigny-Lencoup, who was driving in his Clio, came to blow up the wall.

His passenger was slightly injured.

While intoxicated, he had his driver's license withdrawn.

Just like this 37-year-old inhabitant of Montereau, also controlled with excessive alcohol in his Peugeot 508 when he had also finished his race, embedded in the wall of the cemetery, on the night of July 14 to 15.

“I think this is the fourth time that this has happened,” says Sabine Charles-Roos. I am shocked. We received these two people to take stock of the damage, but there was no apology or regret. We have seven graves affected. It was necessary to warn the families concerned so that they contact their insurance. While waiting for the passage of the experts and the repairs, we had to put a tarpaulin. The elected does not know the amount of damage to the cemetery but the last time, in 2018, the bill was 12,000 euros. On December 30, 2018, a similar accident did occur and claimed the life of the passenger in the vehicle.

Besides alcohol, it is the speed on this departmental that is in the sights of the city council. This week, she was busy taking data from the educational radar installed at the locality "Valjouan" when she witnessed an edifying scene. “At that point, a delivery guy overtook like crazy while driving at full speed. One of the city councilors motioned for him to slow down. Instead, he turned around to tell us he had nothing to do with threatening to break our face, she laments. At this point, there were speeds recorded at 160 km / h. "

Sabine Charles has alerted the department of the situation of this portion of the D 210 and hopes to obtain improvements at the roundabout or security barriers at the exit. “As this is a road traveled by exceptional convoys, we can not put any speed reducer,” she says. On the side of the gendarmerie, it is indicated that this straight line is subject to regular checks. "There will be other large-scale operations this summer to fight against addictive behavior", promises a soldier.

Villeneuve-les-Bordes: the mayor furious at the two drunk drivers who landed in the wall of the cemetery 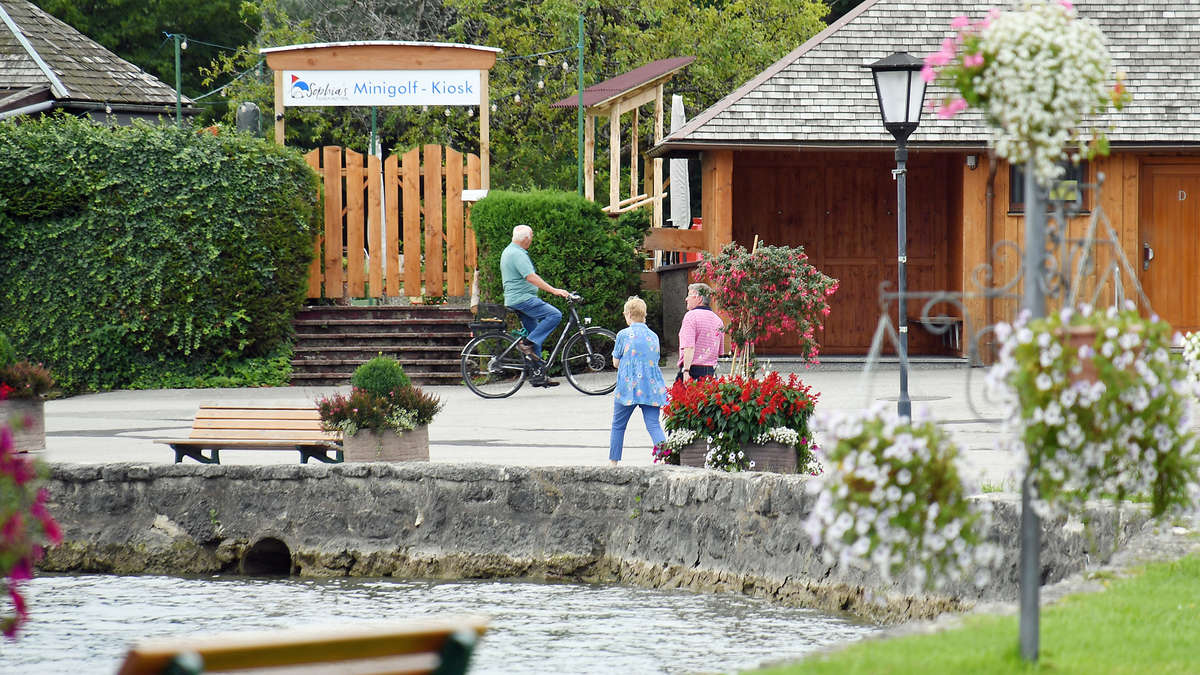 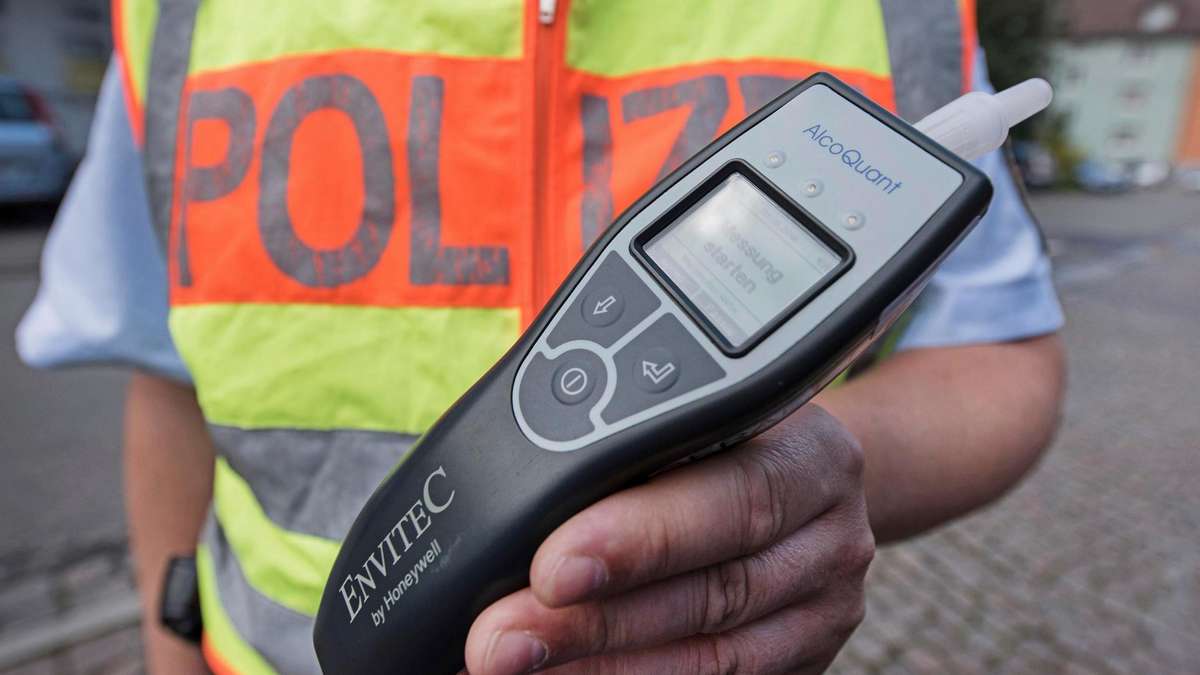 New urn wall for cemetery on the mountain Kranzberg cemetery expansion: dignified and not off the peg 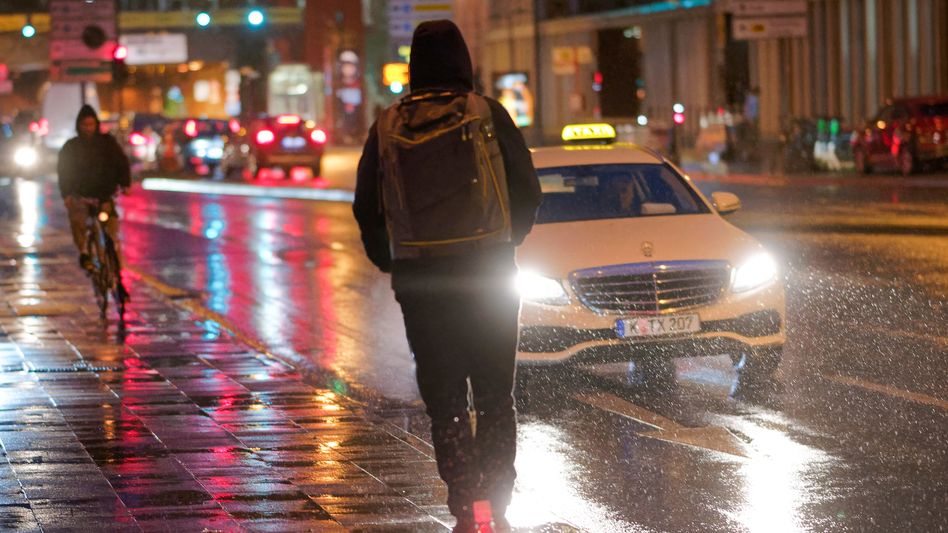