A couple bought a house in the United States and did not notice the problem until the bees appeared in the spring. 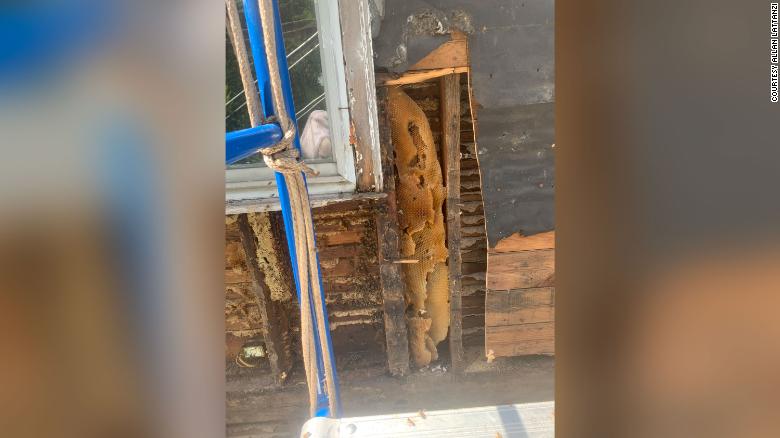 Why are bees so important?

Sara Weaver and her husband knew that the house they just bought in Pennsylvania needed a little extra love and attention, but what they didn't know is that some 450,000 bees had been living in its walls for almost 35 years.

Weaver bought the 1872 farmhouse in Skippack, about 50 miles northwest of Philadelphia, in December and told CNN that the saleswoman's statement mentioned there were bees on the wall.

But since the couple bought the house in winter, Weaver said the bees didn't seem to pose much of a threat at the time of purchase.

"In the saleswoman's statement it said 'bees on the wall' and that was it, and I think firstly we didn't see them and secondly we were so surprised that we found land in the (school) district It was within our price range that I didn't ask about the bees. I didn't think it was going to be such a big problem. It didn't even cross my mind, but when spring came that's when we started seeing them. "

"The saleswoman's husband passed away and I'm not sure what exactly happened, but she didn't live there, the state of the house was horrible," Weaver said.

"It was very dirty and now that I think about it, at first I thought it was dirt on the windows it was cleaning, but it was probably honey because there were drip marks."

Less and less bees in the world

The great importance of honey bees to agriculture is not a product of the hive, according to the FDA.

The agricultural benefit of bees is estimated to be between 10 and 20 times the total value of honey and beeswax, according to FDA data.

Beekeepers across the United States lost 45.5% of the honey bee colonies they managed between April 2020 and April 2021, according to preliminary results from the 15th annual nationwide survey conducted by the non-profit organization. Profit Bee Informed Partnership.

There are more than 20,000 species of bees around the world, and they are dying due to climate change, pesticide poisoning, and plant loss.

The couple did not do a home inspection and Weaver admits they probably should have gone for one.

But she and her husband had been patiently waiting for a house in the neighborhood to hit the market, so when the farmhouse appeared on their radar, they jumped at the opportunity.

Now that situation is costing them nearly $ 12,000 to remove the bees and rebuild the house.

Image of a part of the house.

After searching everywhere for the best person to do the job, the Weaver found Allan Lattanzi, a general contractor and professional beekeeper with experience in the area.

When Lattanzi arrived at the house, he knew that he had been there before.

They called her four years earlier, but the previous owner couldn't afford the cost of removing the bees, so she left them there and ended up selling the house.

Lattanzi estimates that there were 450,000 bees living within the walls of the farmhouse.

In addition, he relocated three colonies of honey bees, the homes that the bees build themselves, to the Yerkes Honey Farm, his farm where he houses the bees in hives, which are man-made boxes.

Over the course of a week, Lattanzi removed each and every tile from the part of the house that the bees occupied, treading carefully so as not to damage them and finding the queen, whom he found on Friday.

The Weavers are renting the house to tenants, with plans to live there one day.

The current tenants have not reported honey dripping down the walls of the house, except for the buzzing of some bees outside the house in spring.

The farmhouse can be seen before the removal of the bees, on the left, and during the process, on the right.

"The bees were docile for a colony that has been there for a while," Lattanzi said.

"Normally, when a colony has been in a house for a while it is usually on the defensive. Normally, when I tear a slate tile from a house I am instantly covered by very defensive bees that attack me, but most of these were quite docile: in The whole process may have only stung me five or six times. "

And although Weaver has to pay the change for the house repairs and the removal of the bees, and it has caused the couple a big headache, he said that it is their only option if they want to be able to expand the house or live in it. themselves. 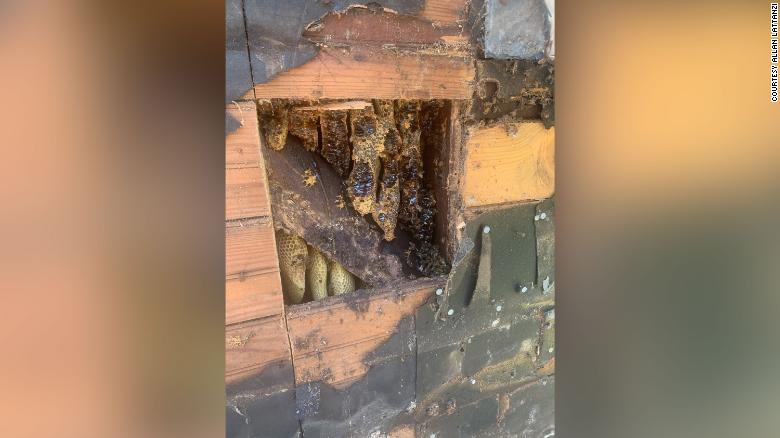 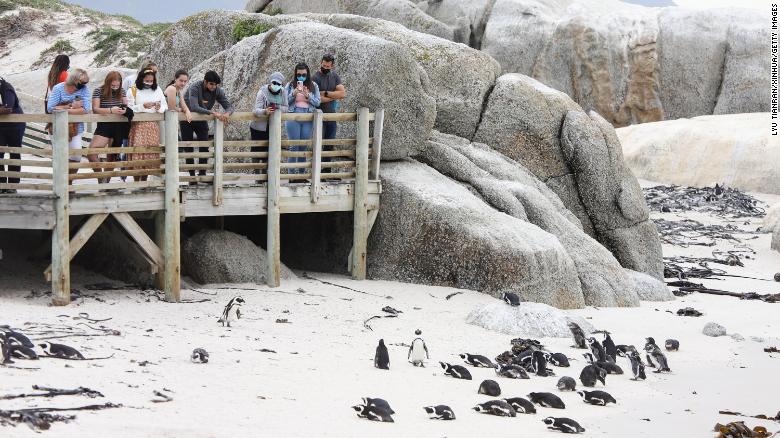 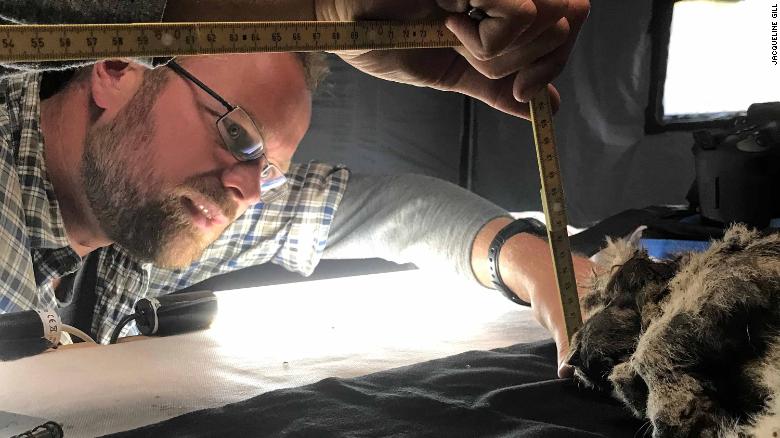 This business is truly flourishing 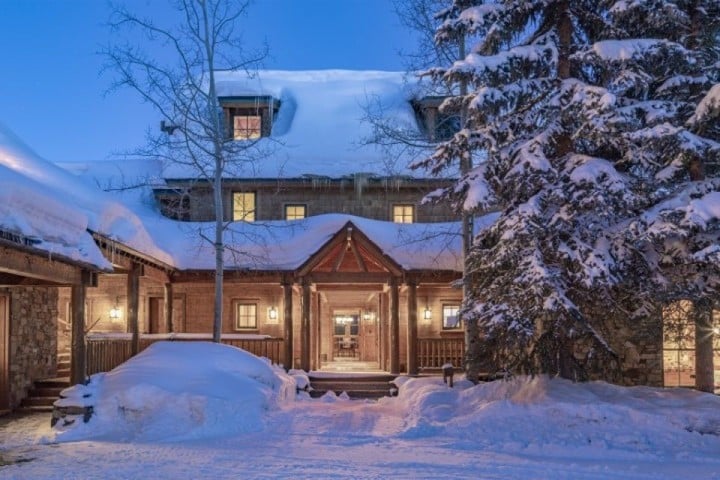 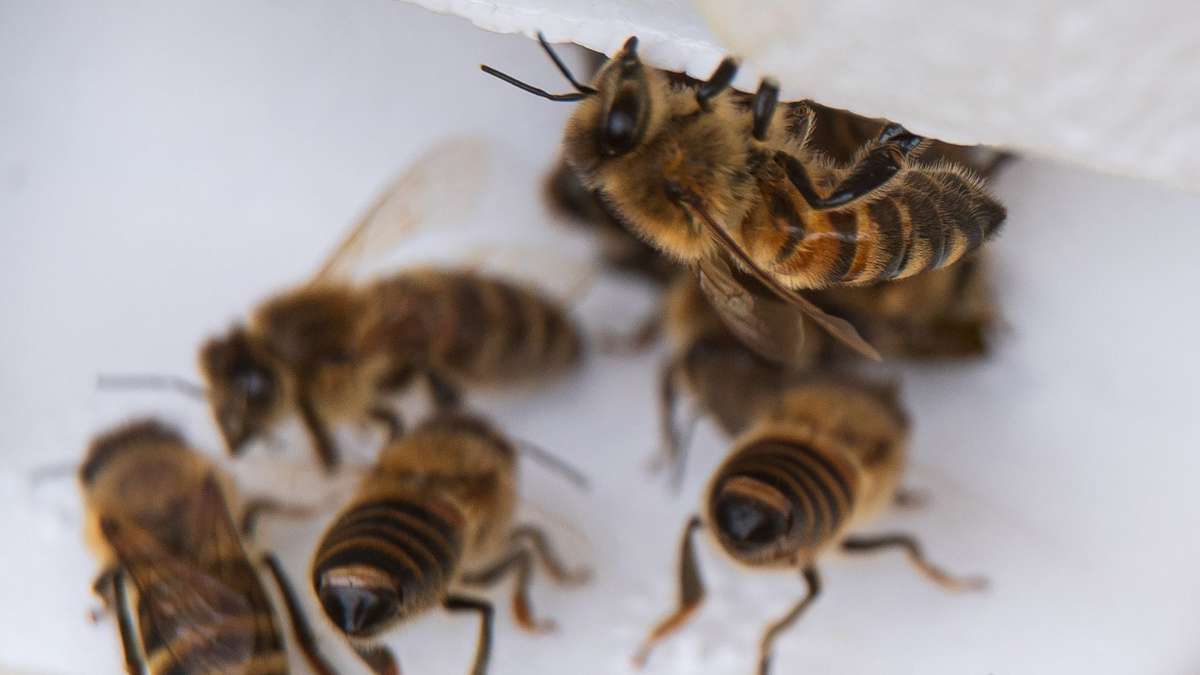 The bees are happy: autumn planting on the balcony and in the garden 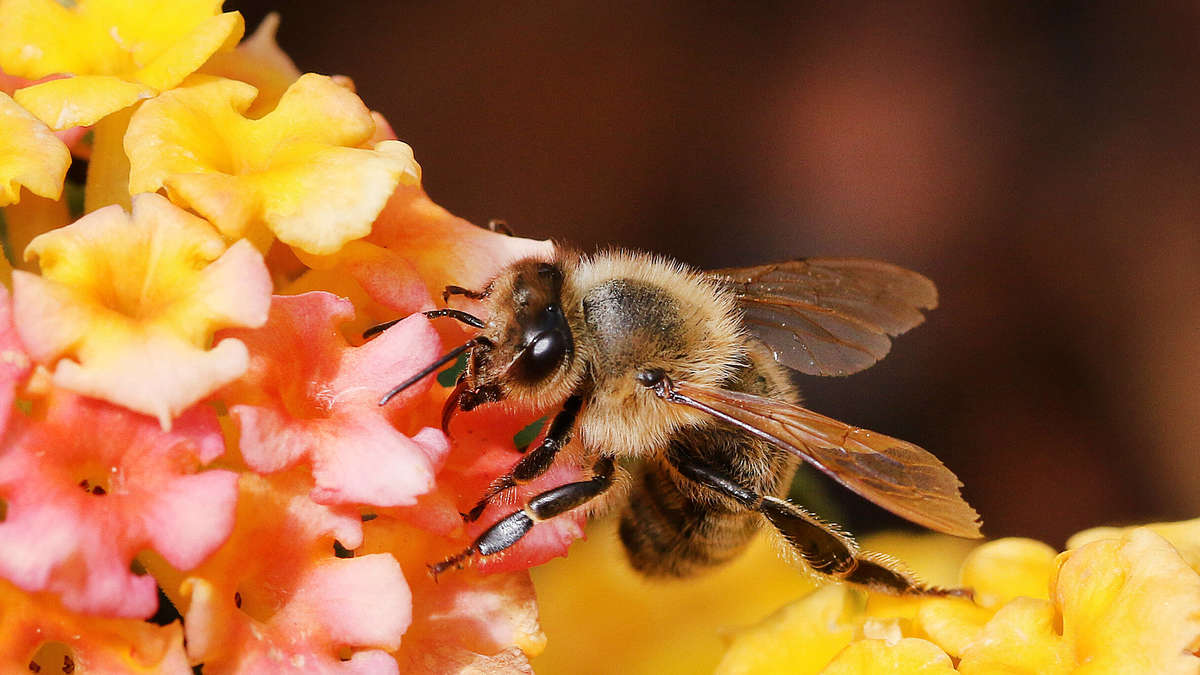 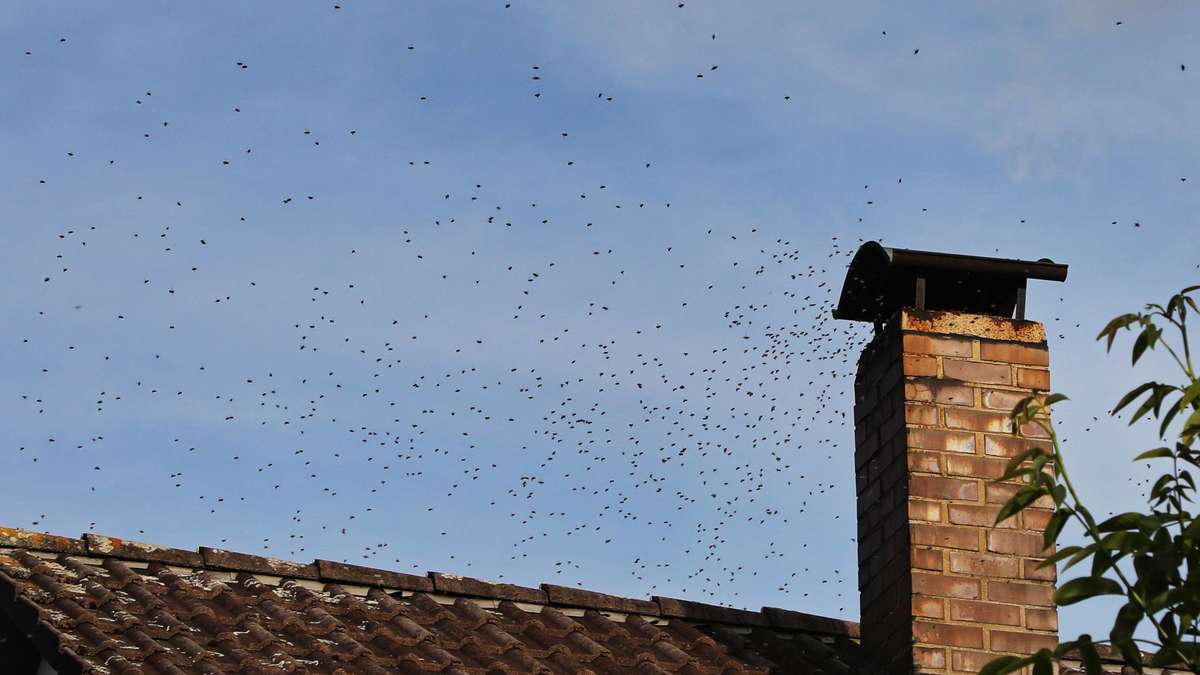