Armin Laschet meets the anger of the flood victims: "You are a huge failure!"

After the desperation comes the anger: During his visits to the places destroyed by the floods, NRW Prime Minister and Union Chancellor candidate Armin Laschet increasingly felt the frustration of the citizens. 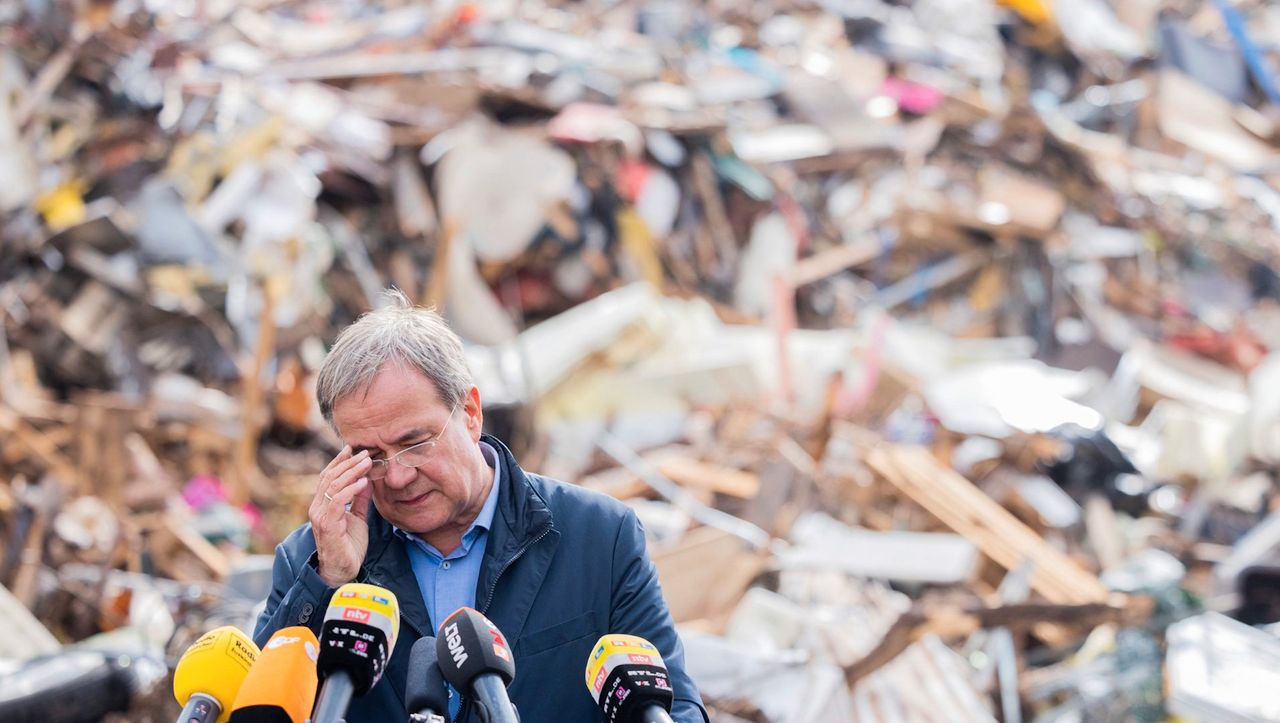 Site inspection more than two weeks after the disaster: Together with Finance Minister Olaf Scholz, NRW Prime Minister Armin Laschet visited Stolberg near Aachen, which was destroyed by the floods, on Tuesday.

He appealed to local companies not to leave the place after the flood disaster.

Armin Laschet, Prime Minister of North Rhine-Westphalia: "This Stolberg location is facing tough competition, both nationally and internationally. And that's why it is important that companies stay here and invest here again very quickly."

Olaf Scholz, Federal Minister of Finance: "It is touching to see how much solidarity there is in Germany. Many that we have met here and many that I have already seen on other occasions simply help."

However, some residents of Stolberg were disappointed and resigned to the crisis management they had so far.

Resident: "What should I say? I didn't get the emergency aid either, nor the one that was distributed to the citizens. You received false information. Okay, a huge mess."

The anger of the citizens about slow relief measures, too late warnings or the non-functioning infrastructure is great and increasingly discharges among the arriving politicians.

Laschet had already been violently attacked by residents of the Swisttal community on Monday.

Scene: "If we hadn't had friends in the fire department in Rheinbach, my parents would be dead now. We rang them out of bed at two at night. There was nothing, no alarm."

"You are a huge failure, you will notice that when you choose."

"So far I haven't seen anyone from the state government helping me. I don't see anyone helping me either, none of them are there. We're two and a half weeks through, that's how it is. It's too late."

The father of the country and candidate for chancellor of the Union could not score points as a great carer in need during his walk through the badly destroyed place.

Rather, he felt the desperation of the flood victims, who also see him as responsible for their current situation.

Not a good basis for a successful election campaign.

Armin Laschet meets the anger of the flood victims: "You are a huge failure!" 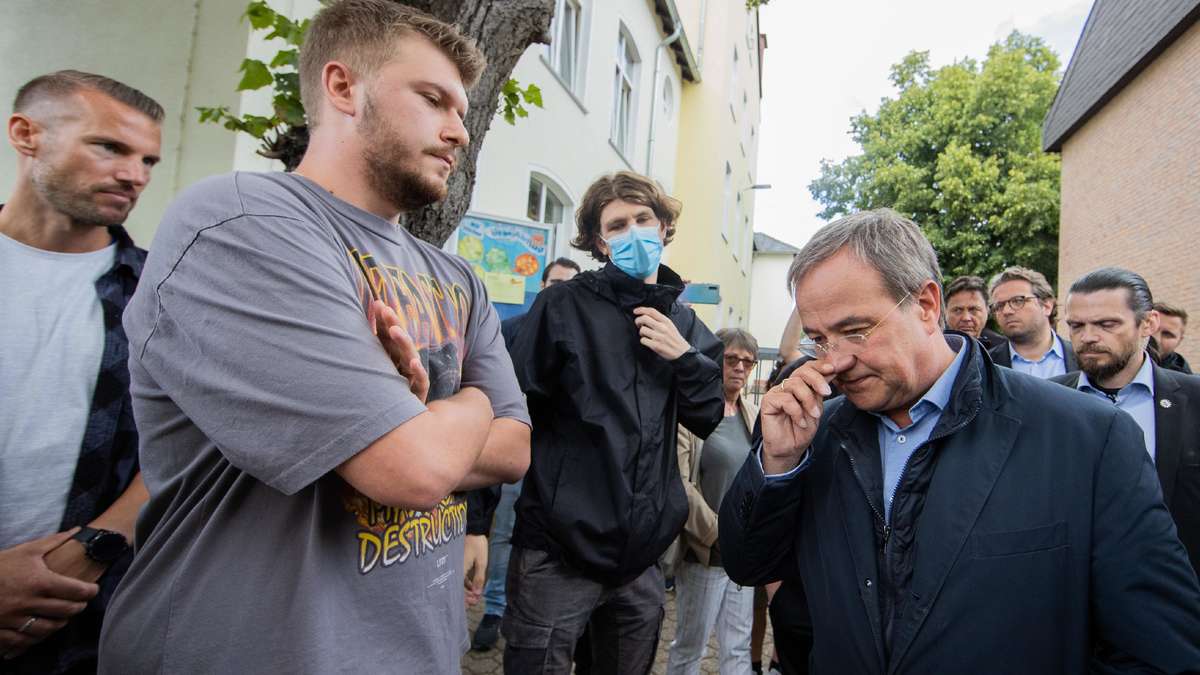 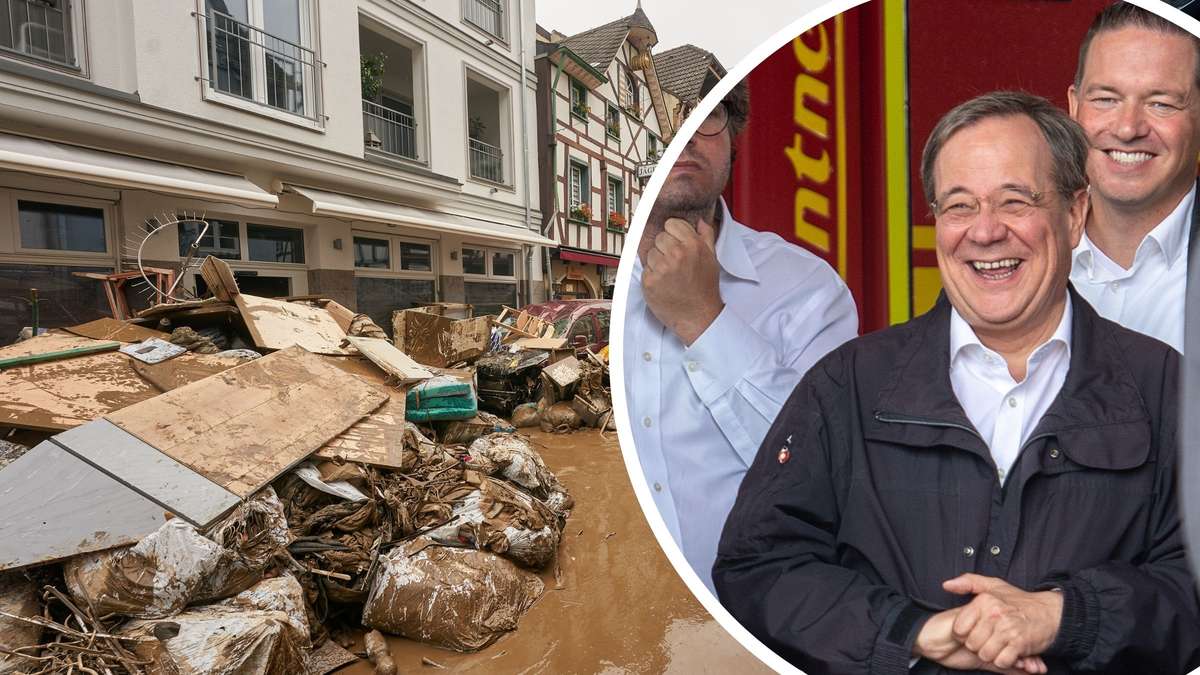 Laschet laughs in the middle of the disaster area: "A question of character" 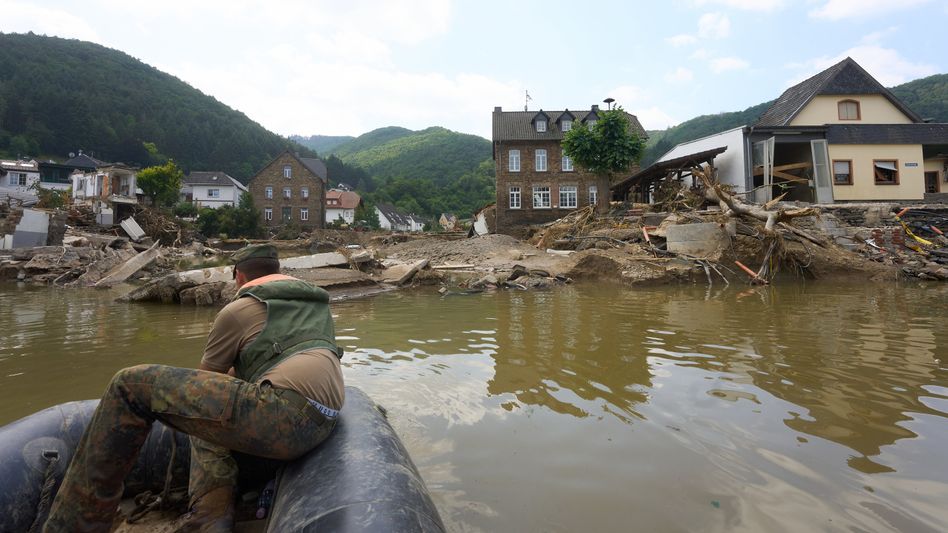 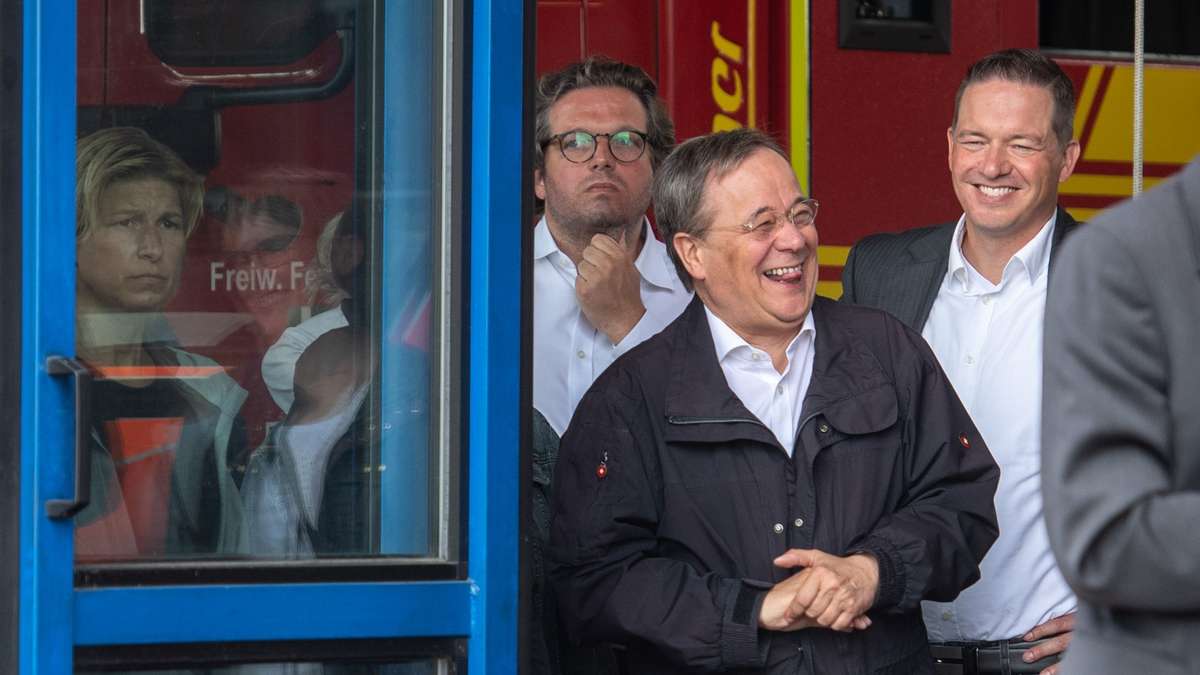 Discussion about Laschet's laugh: One fat bowl too much?