Austria stops deportation to Afghanistan after a court decision

The ECHR has stopped a deportation to Afghanistan planned by Austria for the time being. The reason is the security situation on site. The government in Vienna emphasizes that this is an isolated case. 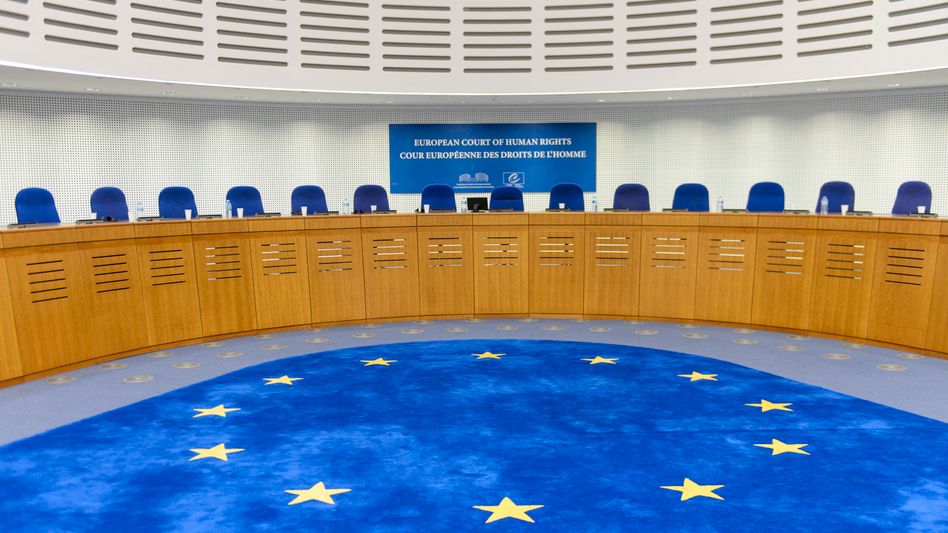 European Court of Human Rights: The ECtHR temporarily stopped the deportation by means of an injunction

In view of the difficult security situation, human rights organizations are calling for deportations to Afghanistan to be stopped.

Austria is opposing it - but now had to temporarily suspend the planned deportation of a rejected asylum seeker to Afghanistan.

The background to this is a decision by the European Court of Human Rights (ECHR).

The ECHR stopped the deportation by means of an injunction.

The reason for the decision is the "security situation" in Afghanistan.

The ECHR accepted an application from the Austrian deserters and refugee counseling service.

It is an urgent decision, the main proceedings are still pending.

According to a letter from the ECHR to the Austrian government published by an aid organization on Twitter, the Afghan may not be expelled from Austria before August 31st.

According to the court, expulsion under the current conditions could constitute a violation of the European Convention on Human Rights.

Afghanistan has asked that deportations be suspended for three months

The court also pointed out that Afghanistan had asked the EU in mid-July to suspend deportations for three months.

Finland, Sweden and Norway complied with this request.

A spokesman for the Austrian Ministry of the Interior told the Austrian news agency APA that all cases would be evaluated before deportation, including this one.

In this individual case, the ECHR ruling is now included that it is about a postponement until the end of August.

The temporary injunction does not constitute a "blanket ban" on deportations to Afghanistan.

According to the human rights organization Pro Asyl, the asylum seeker should be deported in a joint action with Germany.

"It is completely irresponsible to deport further to Afghanistan in spite of the unstoppable advance of the Taliban," declared the legal policy advisor at Pro Asyl, Wiebke Judith.

30 aid organizations have called on the EU to suspend deportations because of the ongoing fierce fighting between government forces and the radical Islamic Taliban in Afghanistan.

Germany and Austria continue to reject a deportation freeze.

Explosion in the center of Kabul

Since the rapid withdrawal of US troops from the Hindu Kush, the Taliban have been advancing further and further.

They have already brought many districts under their control in the fight against government troops in Kabul.

The US wants to withdraw all soldiers from Afghanistan by the end of the month.

The Bundeswehr ended its mandate in the north of the country on June 30th and brought back all soldiers.

An explosion occurred in Kabul on Tuesday.

The Ministry of the Interior confirmed the detonation in the Scherpur district in the center of the city.

An investigation team is on site and they want to provide more details soon.

The bang could be heard in several parts of the city.

Local journalists wrote on Twitter that gunfire could be heard near the site of the explosion.

Ambulance sirens could be heard in the city center.

Initially, nothing was reported about possible victims.

So far, no one has confessed to the attack.

Austria stops deportation to Afghanistan after a court decision Stopping deportations to Afghanistan is a bad decision with grave consequences 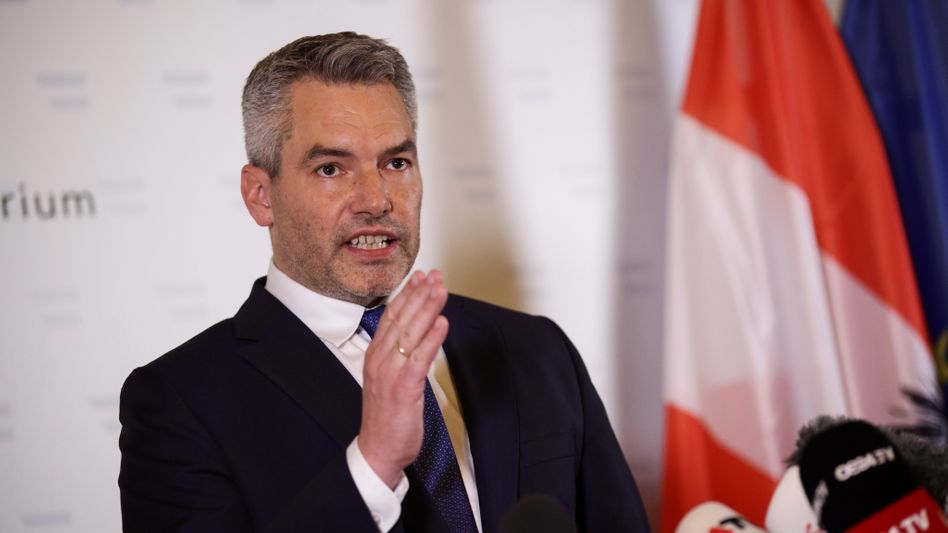 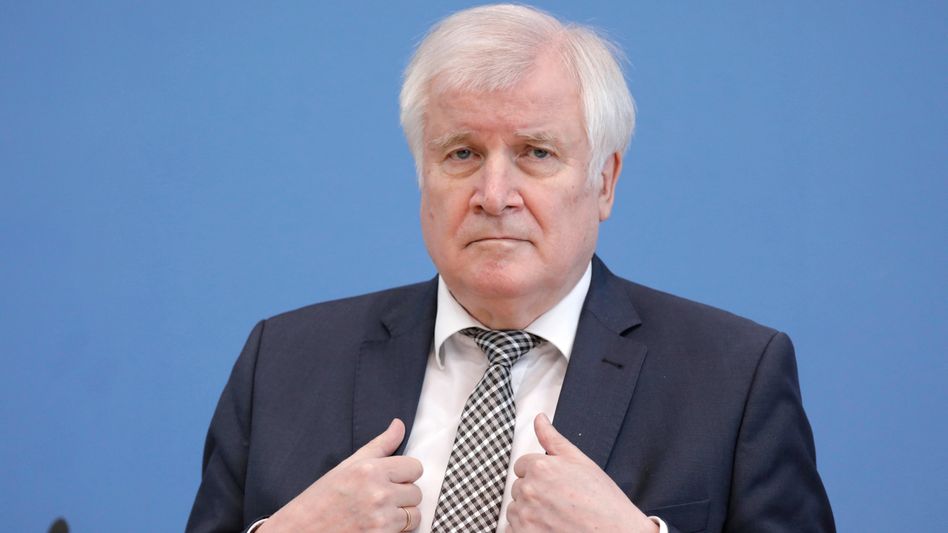 Sudden turnaround in Seehofer: stop for deportations from Afghanistan 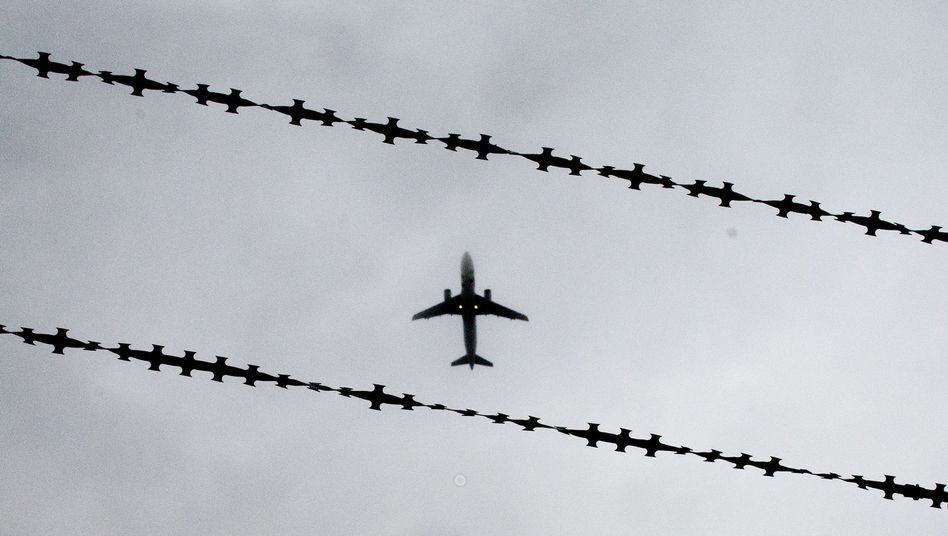 Because of security concerns: deportation flight to Afghanistan canceled Austria's Chancellor Kurz warns of migration from Afghanistan: "Prevent conditions like then"