The essayist questioned Argentina's sovereignty over the islands. He thus joined the debate generated by the words of a candidate of Together for Change. 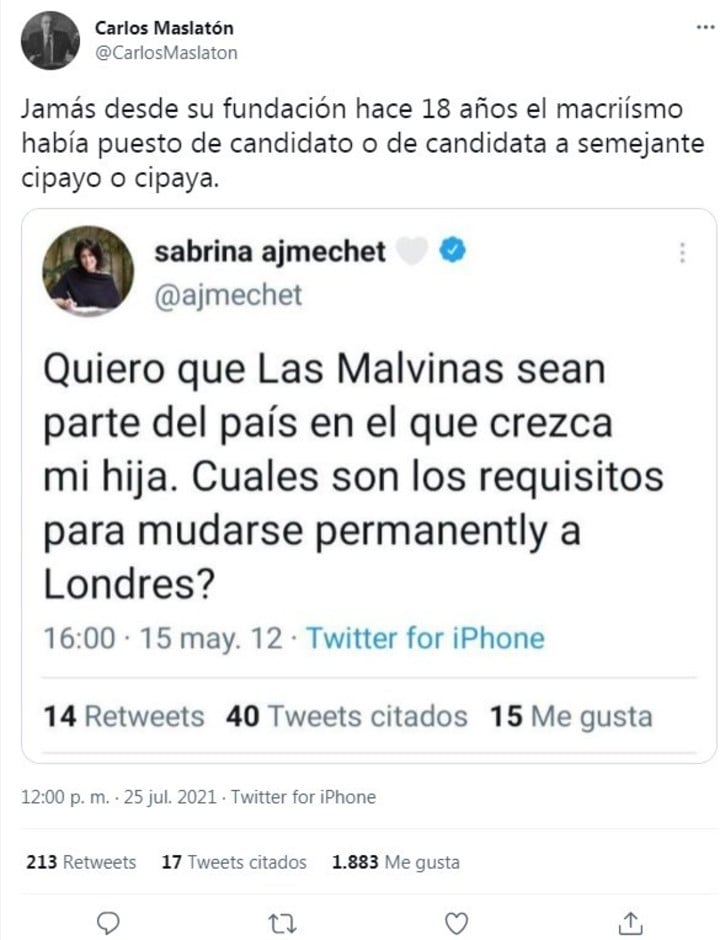 The electoral campaign started and beyond the crossings between the forces that they have internal to settle on September 12 in the PASO, an issue that surprised and entered the agenda is that of the Malvinas Islands.

First, a candidate for deputy of Together for Change was criticized, who assured that the archipelago was British and now the essayist Beatriz Sarlo affirmed: "The Falklands are British territory" and added that they resemble the "south of Scotland".

that was a national act psychotic,

"said Sarlo, knowing that the phrase would generate controversy.

"I went to the Falklands, for a series of notes. It is a British territory that is

the closest thing to the south of Scotland

. There is no inhabitant of that place who does not experience the arrival of the military as an invasion," added the essayist in dialogue with the

in the 30s of the 19th century ... That is, when Argentina was not yet called Argentina. When it was not yet unified as a country. When it did not yet have a Constitution. Even today that is agitated every time you want to do some national propaganda, of a populist party or of a large party. "

The essayist went ahead to cross those who would criticize her for the statements: "They already know that I am a country vendor.

. I would send him to live in the Malvinas for six months and work there."

Another controversy with Malvinas and a candidate

These statements by Sarlo about the Falkland Islands resound because a few days ago, the opposition to Juntos por el Cambio strongly criticized Sabrina Ajmechet, the influential political scientist who is a professor and vice president of the Argentine Political Club, which they found tweets in which she put in doubt the sovereignty over the islands

"The belief that the Falklands are Argentine is irrational, it is sentimental. The historical data does not help to believe that", is one of Ajmechet's old messages, in this case from April 2, 2015.

One of those who crossed over to Ajmechet is the former combatant and candidate for deputy, Juan José Gómez Centurión, whose alias on Twitter is "@juanjomalvinas."

"Do you analyze? That they have not yet been asked speaks of the moral baseness of Cambiemos, showing the negligible consideration they have for all of us who

defended the Argentine territory with our lives

and for our 649 heroes who rest on the Islands," published the ex military in the networks.

And the same line, although he belongs to another party, joined the governor of Tierra del Fuego, Gustavo Melella: "She would not have to run to be a candidate for deputy because she will have to swear on a Constitution that she will not comply with." 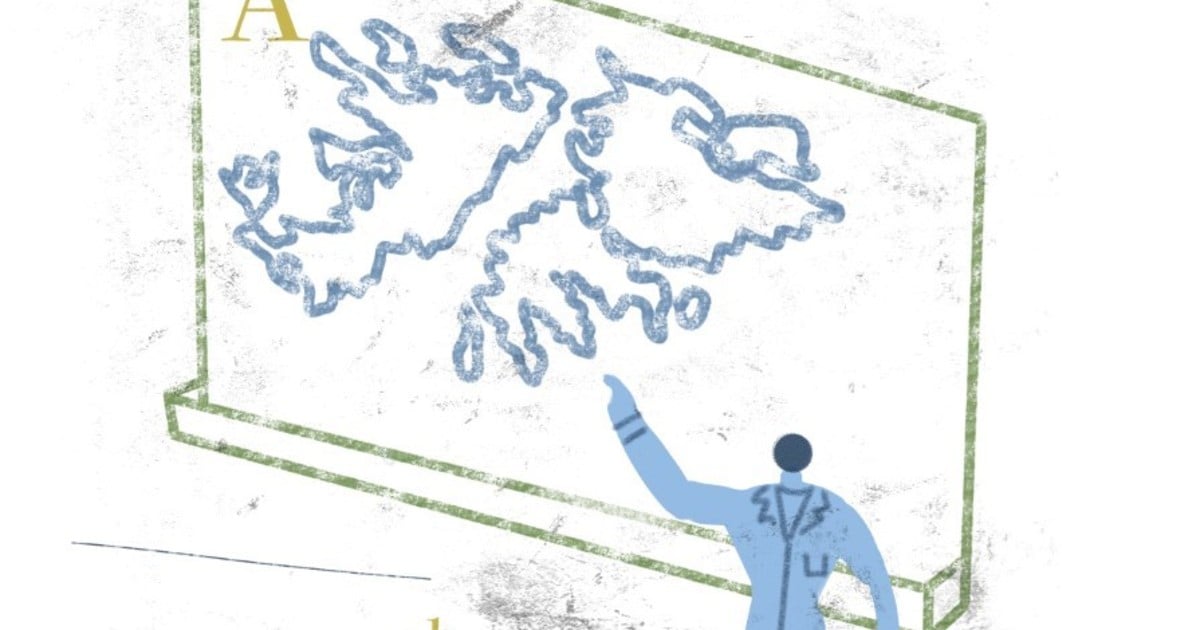 Ways to deal with the Malvinas question: Sarlo's phrases 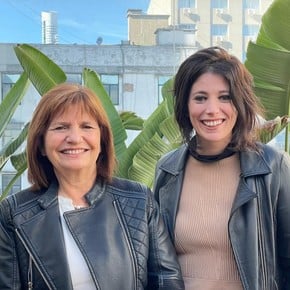 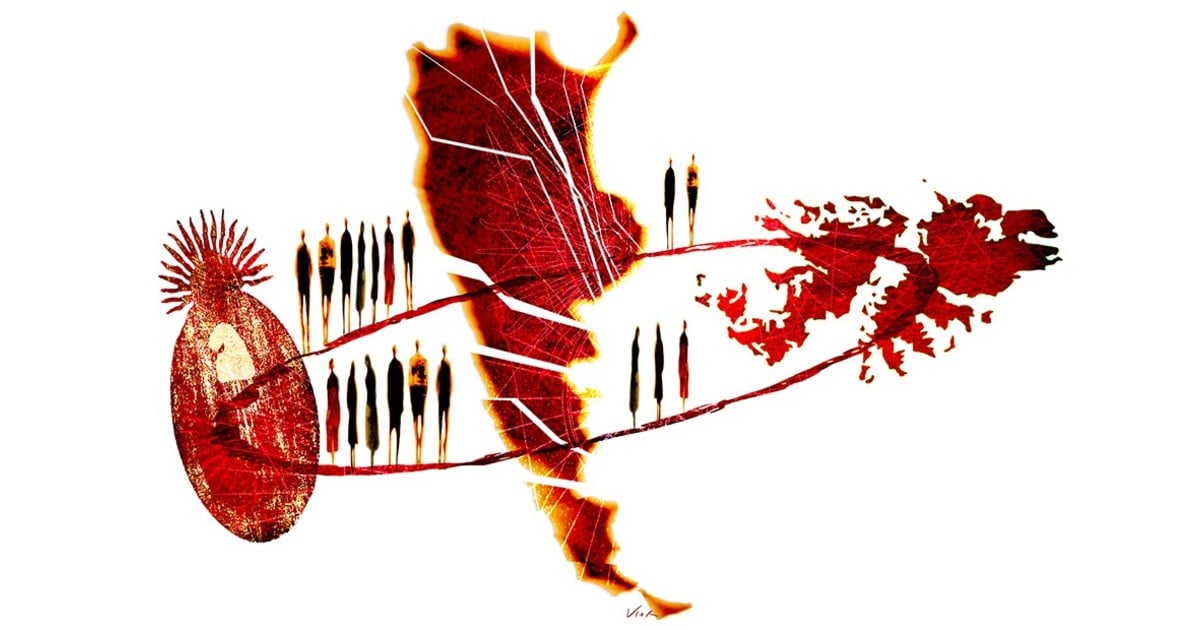 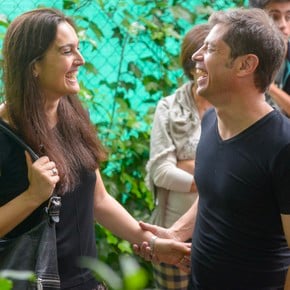 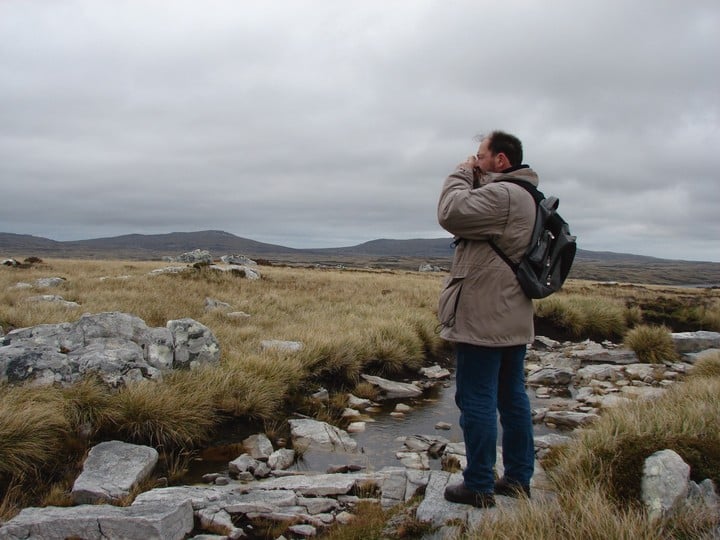 Federico Lorenz: 'It is almost impossible to speak with an Argentine who does not get excited when mentioning the islands' 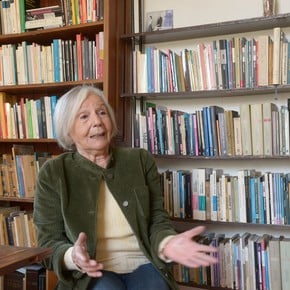 Victoria Tolosa Paz replied to Beatriz Sarlo: 'She does not want other women to express themselves' 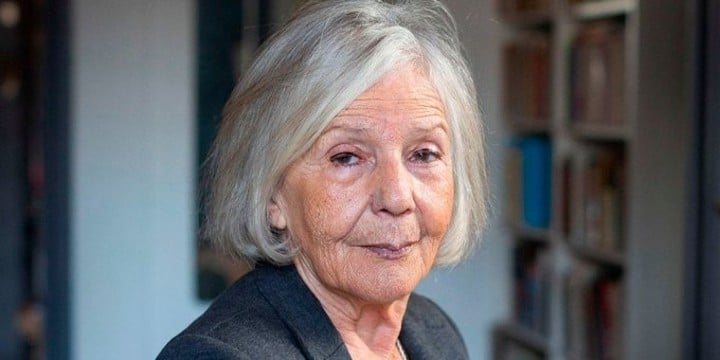 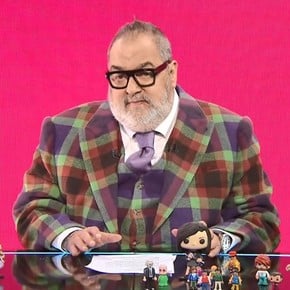 Beatriz Sarlo pointed out against Victoria Tolosa Paz: 'It's a cheta that says bad words'