Vitali Schischow's friends are certain: the death of the 26-year-old is due to Lukashenko's henchmen. The Belarusian activist was found hanged in a park in Kiev. 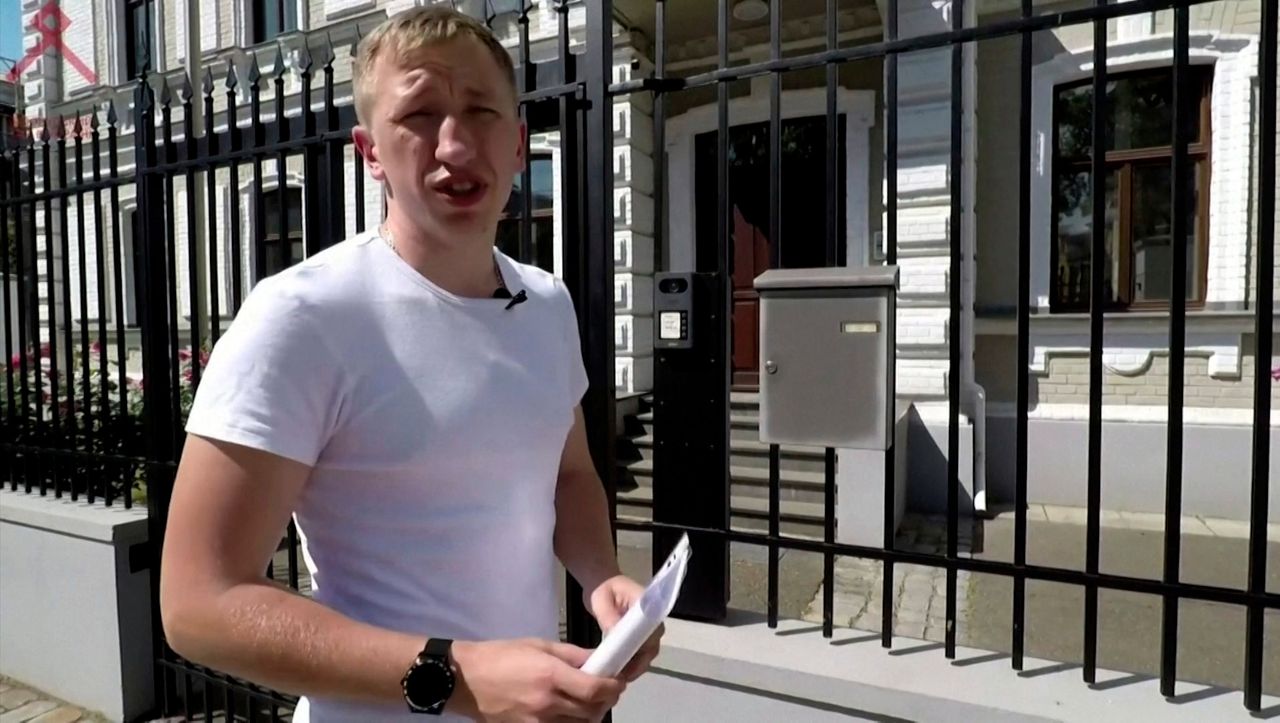 Vitali Schischow, head of the “Belarusian House in Ukraine”

"We are here today in front of the Austrian embassy to deliver a message."

It is one of the last video messages from Belarusian activist Vitali Shishev.

In it he calls on Austria to end its cooperation with the regime of Alexander Lukashenko.

The 26-year-old was found dead on Tuesday, hanged in the park near his apartment in Kiev.

Schischow had suddenly disappeared the day before.

Friends of the activist are sure that it is not a suicide.

»The circumstances and the targeted threats show that this is an action by the Belarusian secret services.

Vitali was found beaten and hanged. "

The Ukrainian police are investigating in all directions.

She also explicitly investigates evidence that it could be a "murder disguised as a suicide".

Schischow emigrated to Ukraine in the course of the mass protests against the alleged re-election of the Belarusian ruler Alexander Lukashenko last year.

There he headed the organization »Belarusian House in Ukraine«.

The group takes care of housing, residence permits and jobs for opponents of President Alexander Lukashenko who have fled Belarus.

»In the run-up, about three weeks ago, Vitali had told me during one of our protests on the Majdan that we had to be very careful.

The Belarusian secret services are about to infiltrate the protest groups.

They identify the activists and organizers - with the aim of preventing all protests in Belarus. "

According to his friends, Schischow was recently followed by "strangers". The organization had planned a rally in Kiev for Sunday to commemorate the beginning of the mass protests against Lukashenko a year ago. The Ukrainian Foreign Minister Kuleba said that he would do everything possible to fully investigate Schischow's death. 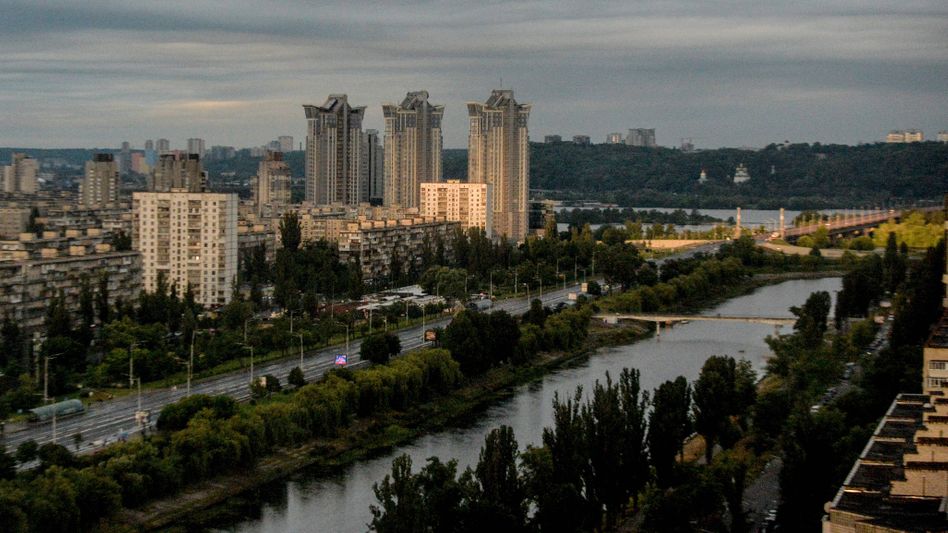 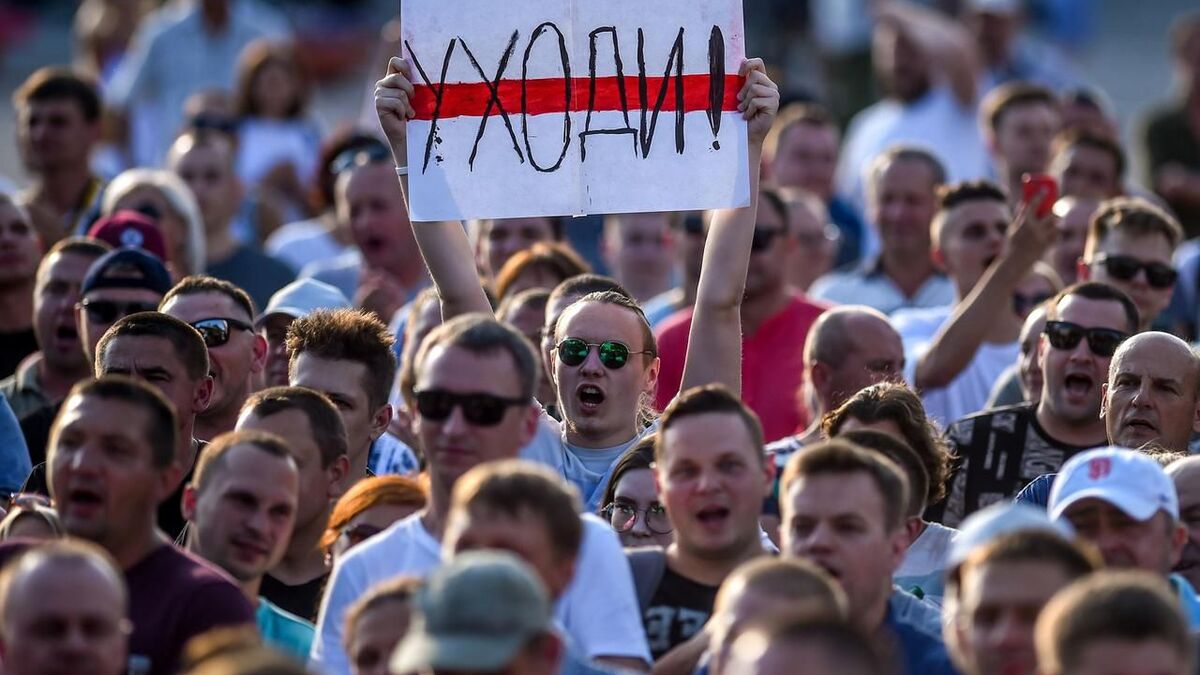 Ukraine: what happened to Vitali Chychov, Belarusian director of an NGO, found hanged in Kiev? 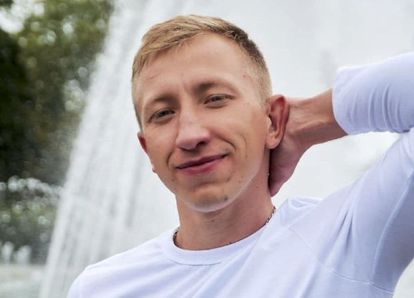 The leader of a group of Belarusians in exile, found hanged in a park in Ukraine 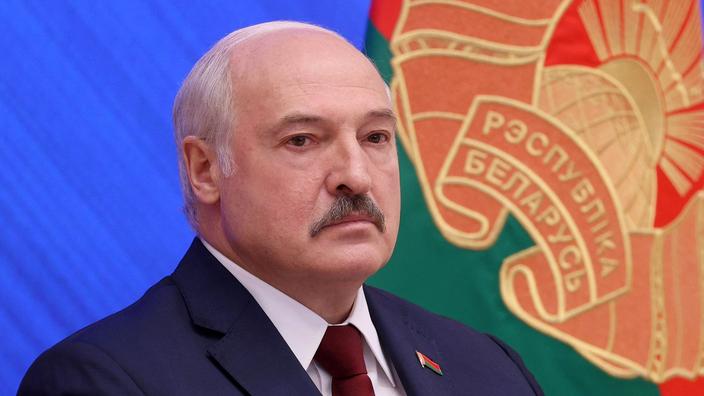 Belarus: Lukashenko denies any involvement in the death of opponent Vitali Chychov in Ukraine 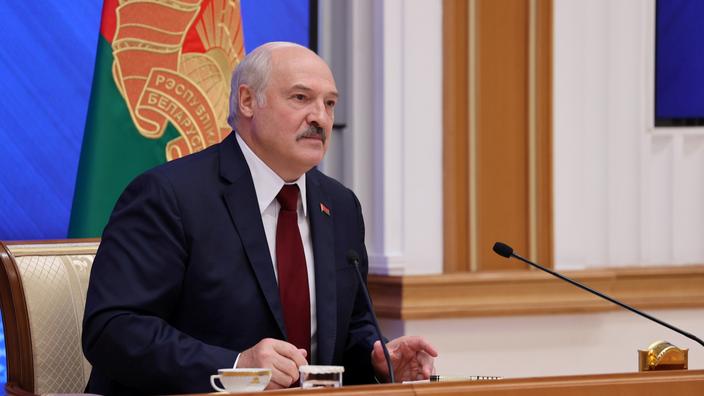 Belarus: Washington wants to hit the regime's "wallets" and put pressure on Lukashenko 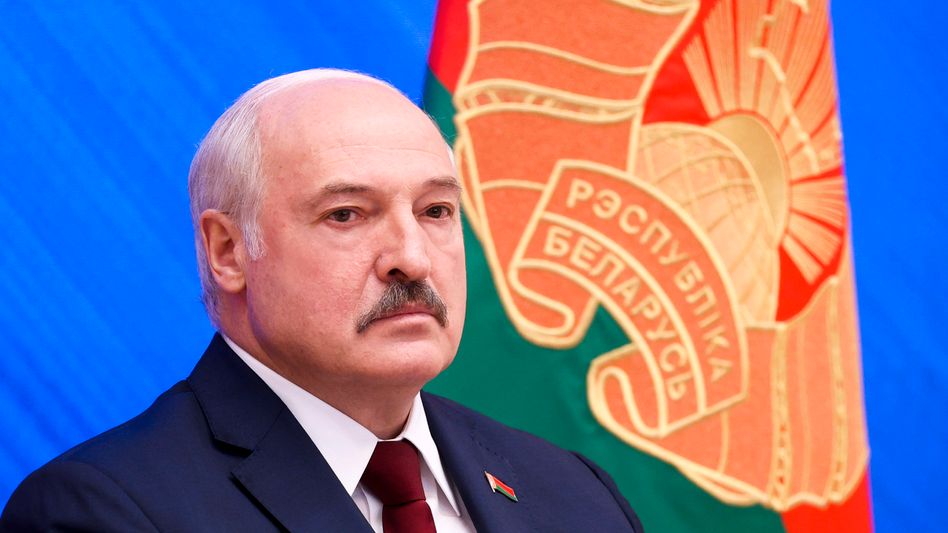