The building committee of the Gmund municipal council endorses an application from the Tegernsee brewery for a building on the Chancellor's field. Beer crates were previously stored there. The building committee of the Gmund municipal council endorses an application from the Tegernsee brewery for a building on the Chancellor's field.

Beer crates were previously stored there.

Gmund - Step by step, the Herzogliche Brauhaus Tegernsee is expanding its bottling plant on Kreuzstrasse into a large logistics center.

In 2010, the construction of the commercial complex began in several stages.

Construction phase number one was the production, filling and logistics building, and in 2015 the warehouse was added to accommodate the entire inventory of the brewery, such as wooden furniture for forest festivals or outdoor seating.

Section number three followed in 2016: the construction of the stacking hall with lanes and a carport.

Building committee Gmund: Brauhaus wants to roof sealed area on which beer carriers are stacked with a building

In the Gmund construction committee, an application for the construction of a new courtyard roof on the Chancellor's field was now on the agenda. Construction authority manager Christine Wild made it clear the huge dimensions of the project. Accordingly, the entire sealed area, on which the beer carriers are now stacked, is to be roofed over with a 42 by 55 meter building. Including a light dome, the structure is 11.89 meters high. The building is to be closed towards the B 472, and a photovoltaic system is planned on the flat gable roof.

Wild also informed that the building limits of the entire area are laid down in a development plan.

"The development plan stipulates that the buildings may have a maximum height of twelve meters, and that is what the roofing complies with," explained the head of the building department.

Therefore, she suggested that the administration approve the building application.

In addition, explained Wild, areas that have already been sealed are only used for new purposes.

Mayor Besel: “Beer carrier well accommodated there” - approval of the committee without having to speak

“The area is already in use and is sealed.

The beer carriers are well housed there, ”said Besel, adding that in his opinion the area is well structured.

He also underlined that the project was in conformity with the development plan.

The members of the building committee fully supported these arguments.

Without a single request to speak, they gave their consent, which Brauhaus managing director Christian Wagner, who was sitting in the audience area of ​​the Neureuthersaal, was probably happy to hear. Tegernseer Brauhaus now represented with an inn on Rügen: "Bavarian lifestyle on the Baltic Sea" Emotional drink is in crisis: Because inns are closed, breweries are suffering

“No plan”: Söder skidded when asked about the CSU program - and turned to beer comparison 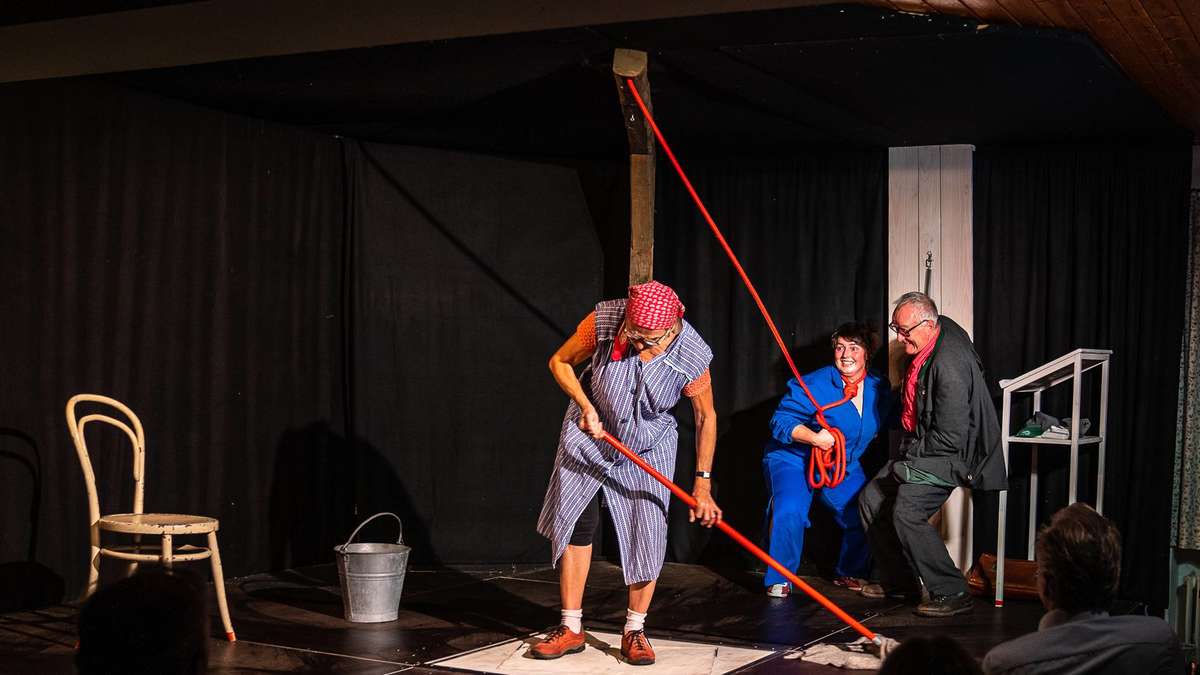 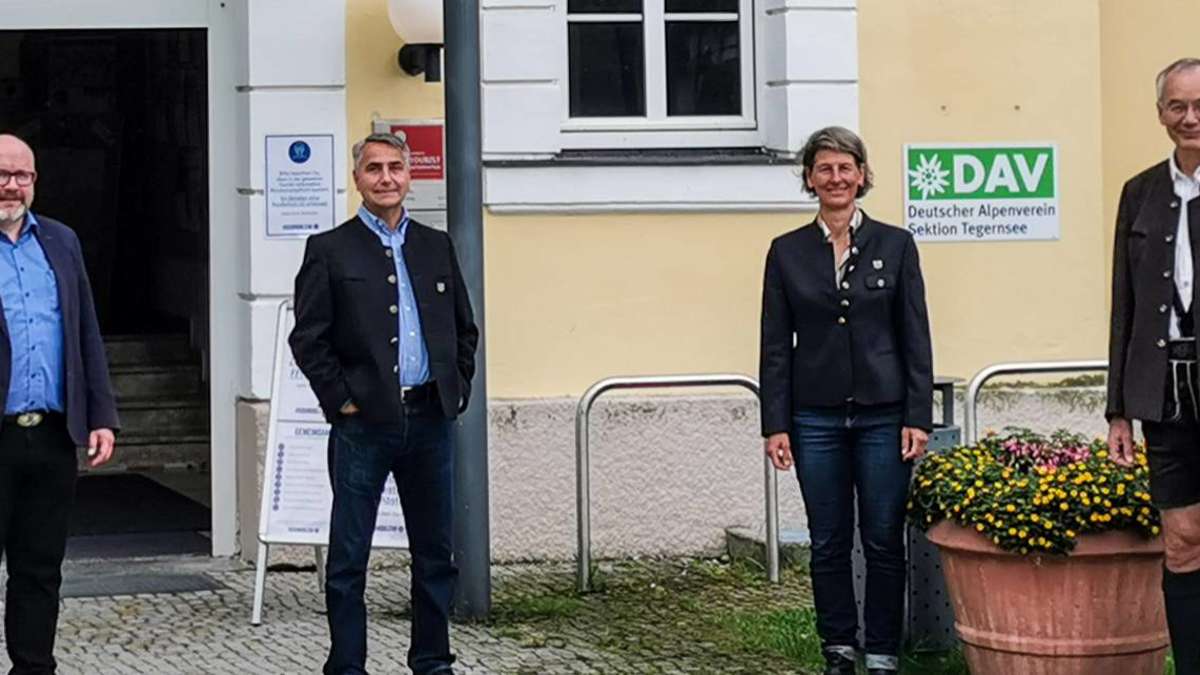 DAV section now with a central point of contact The Tegernsee Week takes place - with lots of fresh air