The incidence is low, the obligation to test no longer applies: Corona rapid tests are no longer in demand. The test stations run on a voluntary basis respond to this. 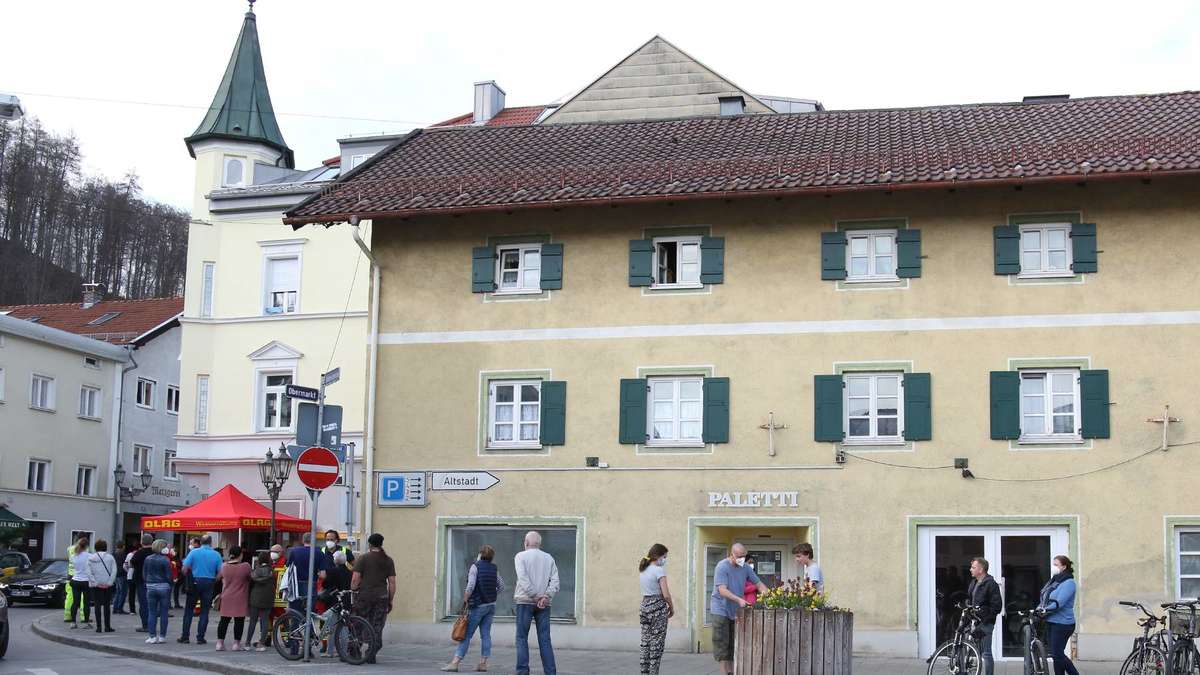 The incidence is low, the obligation to test no longer applies: Corona rapid tests are no longer in demand.

The test stations run on a voluntary basis respond to this.

In the voluntary test stations in Wolfratshausen and Geretsried, there is less going on than a few weeks ago.

The volunteers draw the first conclusions from this.

75 smears in the first two hours, and a 15 meter long line in front of the door.

This is what everyday life looked like at the Corona test station in Geretsried just a few weeks ago.

It has become quieter on Sudetenstrasse - much quieter: "Last week only 30 visitors came in one day," says Philippe Goller, BRK on-call manager and head of the test station.

The workload that the employees otherwise managed in an hour is now spread over the entire opening time of four hours.

“On average, we only have 25 percent of the rush from the peak times,” says Goller.

We are never underemployed

Robert Klingel, head of the DLRG

In Wolfratshausen it's a little different: “People are still passing by. We are eager to continue testing, ”says DLRG boss Robert Klingel. The water rescue organization looks after the test stations in Wolfratshausen, in which many associations are involved. “We're never underemployed.” Some vacationers or people who want to attend an event do a quick test. The big rush for the free tests is over. “Of course, fewer people come without the compulsory test to go shopping or visit a beer garden,” says Klingel. Nevertheless, there are still days when 200 people are standing in front of the door. "We will continue to be there for them," announced the DLRG boss. The test station at the Schwankl-Eck is to be shut down, however, and all cuts will in future be made in the rooms in the Loisachpassage.“We are more flexible there,” explains Klingel. In addition, the Isar-Loisach cultural association could then use the Schwankl-Eck again for events and exhibitions.

Because of Aldi opening: Test station in Geretsried has to move

A move is also necessary in Geretsried.

The business premises on Sudetenstrasse belong to Aldi Süd.

The discounter has given them to the BRK, but would like to open a branch there soon.

"When the really big construction work starts, we can no longer test there," says Goller.

It could be in mid-August.

"Before that, we will sit down at a round table with everyone involved and think about how we should proceed." Because much is still unclear at the moment: The rooms on Sudetenstrasse are free for the BRK.

“If we have to pay rent for a new building, that could become a problem,” explains Goller.

If the test offer is no longer free for citizens in the future, the BRK division manager expects a further decline.

"We have to wait and see what happens."

DLRG boss expects a rush after the summer vacation

Klingel, on the other hand, assumes that there will still be interest in rapid tests in the future.

“It's been an endurance run now,” he says after seven months of operation.

The finish line has not yet been crossed.

After the summer vacation or when it gets cooler, "it could happen again very quickly that we are urgently needed," says Klingel.

The DLRG boss has around 100 volunteers behind him: “The team spirit is still perfect.

When the time comes, we'll be ready. "

Just a few weeks ago, a high school trip had driven the incidence up in the district.

Some school leavers drove to Croatia and became infected with the corona virus. 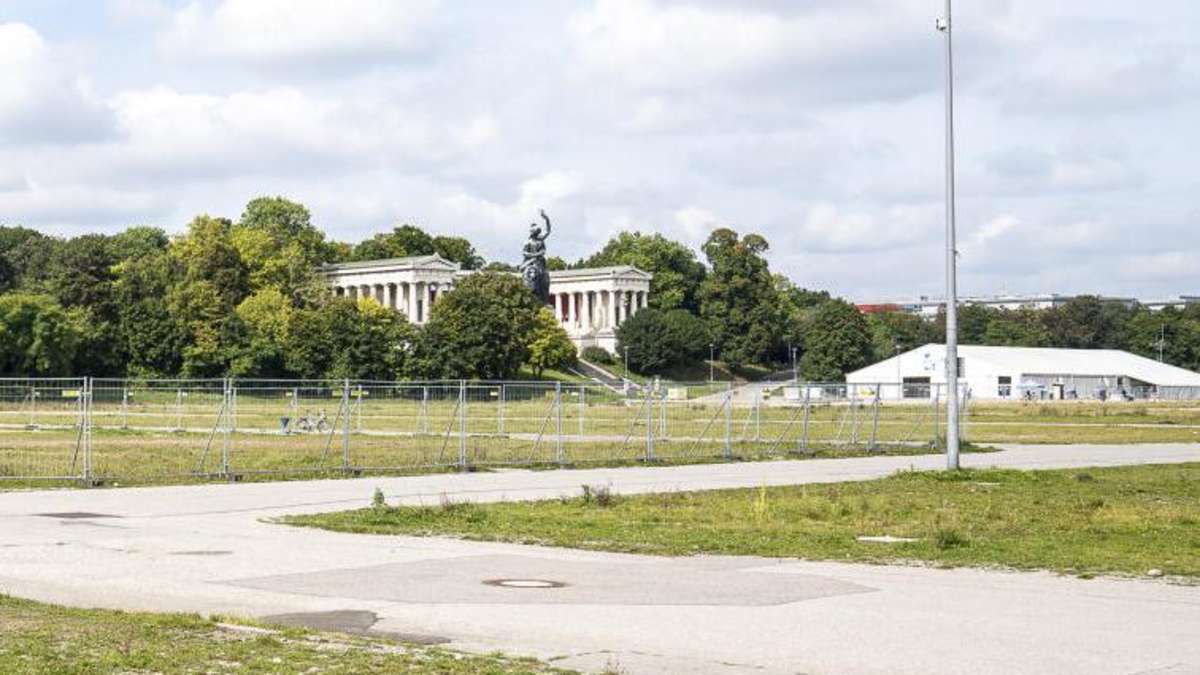 Hardly any demand for rapid tests The quick test mogul: Doctor is setting up 15 test sites in and around Munich 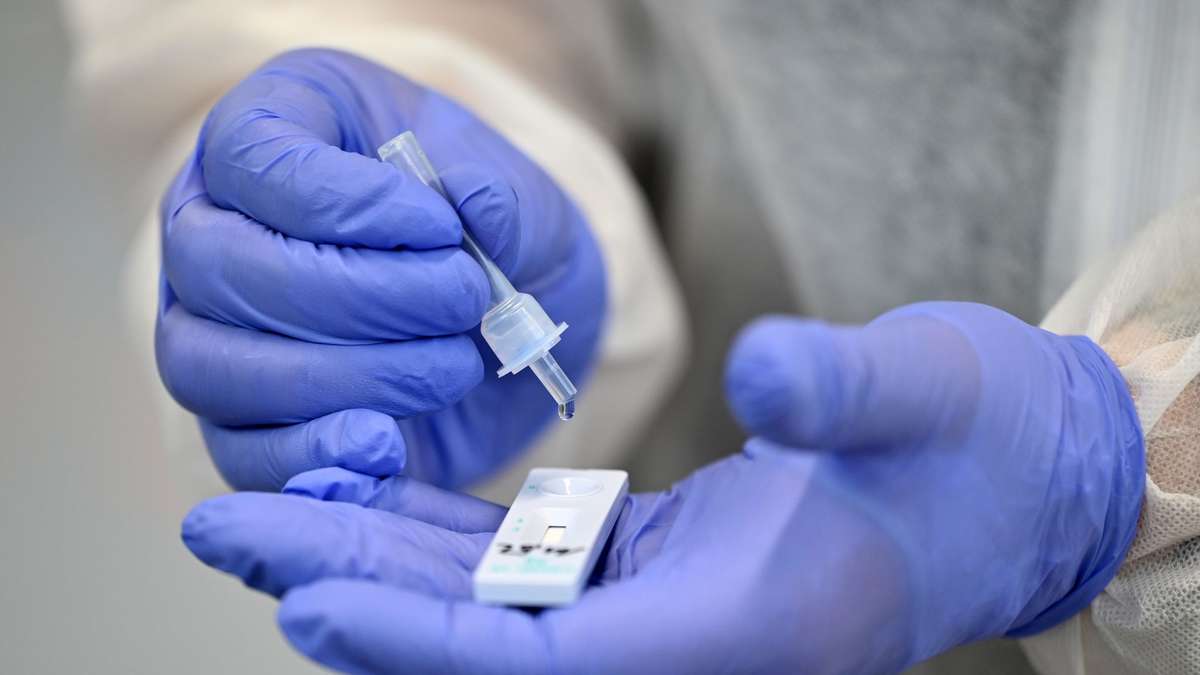 After only two evenings: BRK is dismantling the test station in Hundham - that is the reason