They are the provinces with the most voters after Buenos Aires. And they have very strong interns. 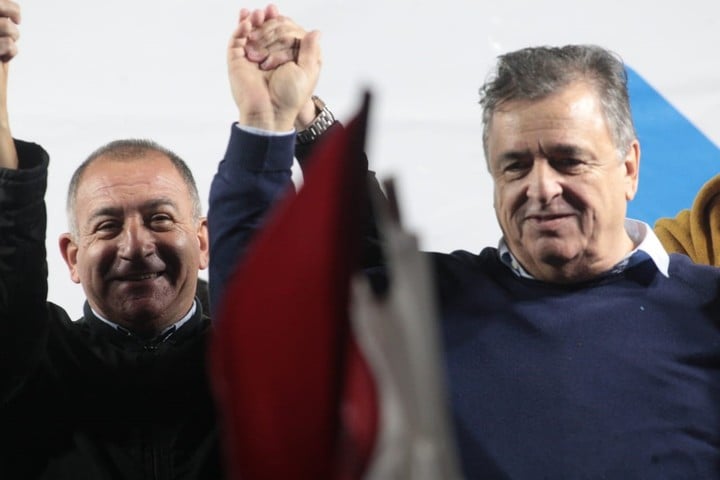 Without the political glow generated by the lights of (both) Buenos Aires, there are a couple of provinces whose result will also be key in the

. They earned a place by their own weight, since years ago they surpassed CABA and became the second and third districts with the most voters in the country. But also, for this year's legislatures they

come with a plus: both will renew senators

. And how does the fight come there?

agreed to three surveys that anticipate couple disputes, especially in internal ones.

On the one hand,

. They are two firms that have worked together for several years and published the electoral potential in the main districts days ago. This newspaper already anticipated the data of the City and Province of Buenos Aires.

On the other hand, the consulting firms of

published studies on voting intention in

The two analysts worked at the time for the candidacy of

and are close to

This was confirmed to this newspaper in the surroundings of the displaced Defense Minister, from where they sent the polls.

The fight in Córdoba

second province with the most voters in

In this year's legislative elections, Córdoba will renew the three seats in the Senate: two that are in the hands of Together for Change and one of the Front of All.

Nine national deputies will also be put into play: five from Juntos por el Cambio, three from Córdoba Federal (the bloc that responds to Governor Juan Schiaretti) and one from the Frente de Todos.

and a dispute for second place (key to the bench for the minority of the Senate) between We do for Córdoba (the local seal of the Peronist Schiaretti) and the Frente de Todos,

in general with Kirchnerism third.

Luis Juez and Mario Negri were allies in the provincial election of Córdoba in 2019. Now they go to the internal of JxC for the Senate.

First were three leaders who will participate in the STEP of JxC:

, the radical who currently leads the interblock of Deputies but will fight for the Senate;

, rival in the Negri provincial UCR and who will lead another ballot for Deputies;

Senator Carlos Caserio, on his bench.

He got her allied with Schiaretti and then went to the Frente de Todos.

, who will be head of the list for Deputies on the

, the candidate for senator on the same sheet.

Fact: Caserio had gotten his seat in 2015 allied to Schiaretti, but then he left the governor and became a faithful soldier of Alberto Fernández.

Governor Juan Schiaretti and his wife, Alejandra Vigo, who will now fight for a seat in the Senate.

appear the two main candidates of

We do for Córdoba

, daughter of the former governor and head of Parliament;

, current deputy and wife of Schiaretti, leading the Senate.

In all cases, they complete the "does not know / does not answer".

The fight in Santa Fe

With some 2.8 million eligible voters,

third district with the most electoral weight in

He also renews three key seats in the

(the one that the late Carlos Reutemann had won in 2015).

are put into play

: five from Together for Change, three from the Frente de Todos and one from the Progressive Front.

They face each other inside the Frente de Todos in Santa Fe.

Thus, the reading of the numbers can be done in the summation

by force and in the STEP of each alliance

In the first case, the two studies, although close to the Frente de Todos, put Together for Change up.

When the internal ones are crumbled, there are also coincidences.

advantage of the list of Agustín Rossi and Alejandra Rodenas

(the lieutenant governor, who allied with the displaced minister) over the one that responds to the governor Omar Perotti and is

grants a voting intention of

19.7% to Rossi-Rodenas compared to 13.1% to Marcelo Lewandoski and Rubén Mirabella

, meanwhile, places them with

Based on a provincial survey of 1,200 cases.

Amalia Granata and Federico Angelini, candidates for senators for Santa Fe within Together for Change.

dispute of the Progressive Front

through Rossi's team, this newspaper asked the other campaign spaces if they had their own polls and they answered that "for the moment no." 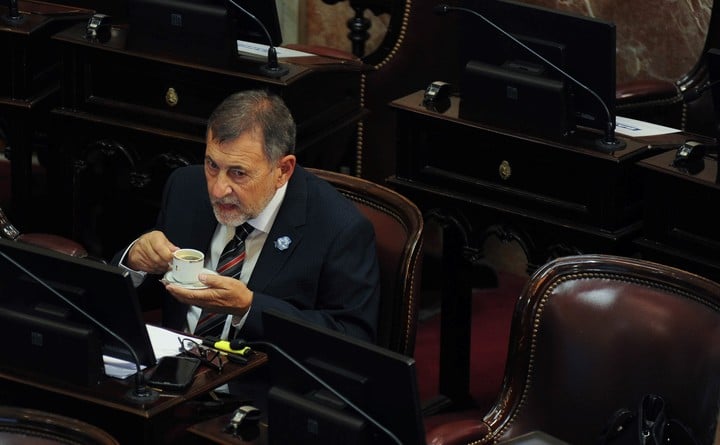 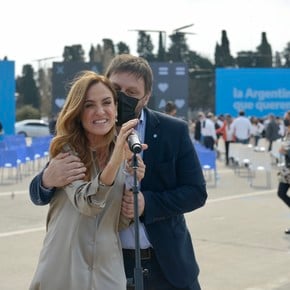 Will the rough vote be a protagonist of the PASO? 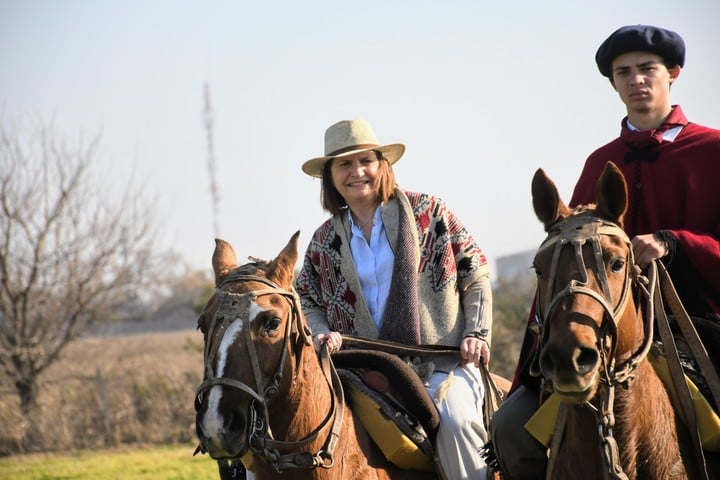 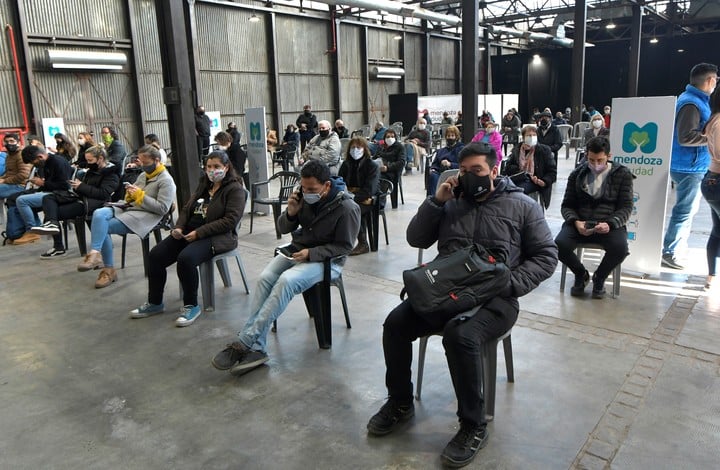 'Vaccine vote': who are the Argentines with fewer second doses and more affected by Covid 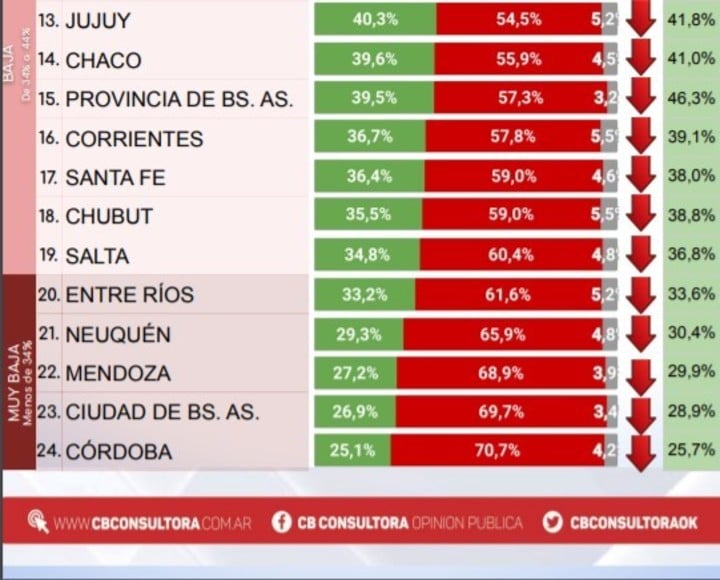 The fight of the moment: a poll measured Alberto Fernández against Cristina Kirchner throughout the country

Sputnik V, AstraZeneca or Sinopharm: the ranking of Argentines with fewer second doses and more Covid 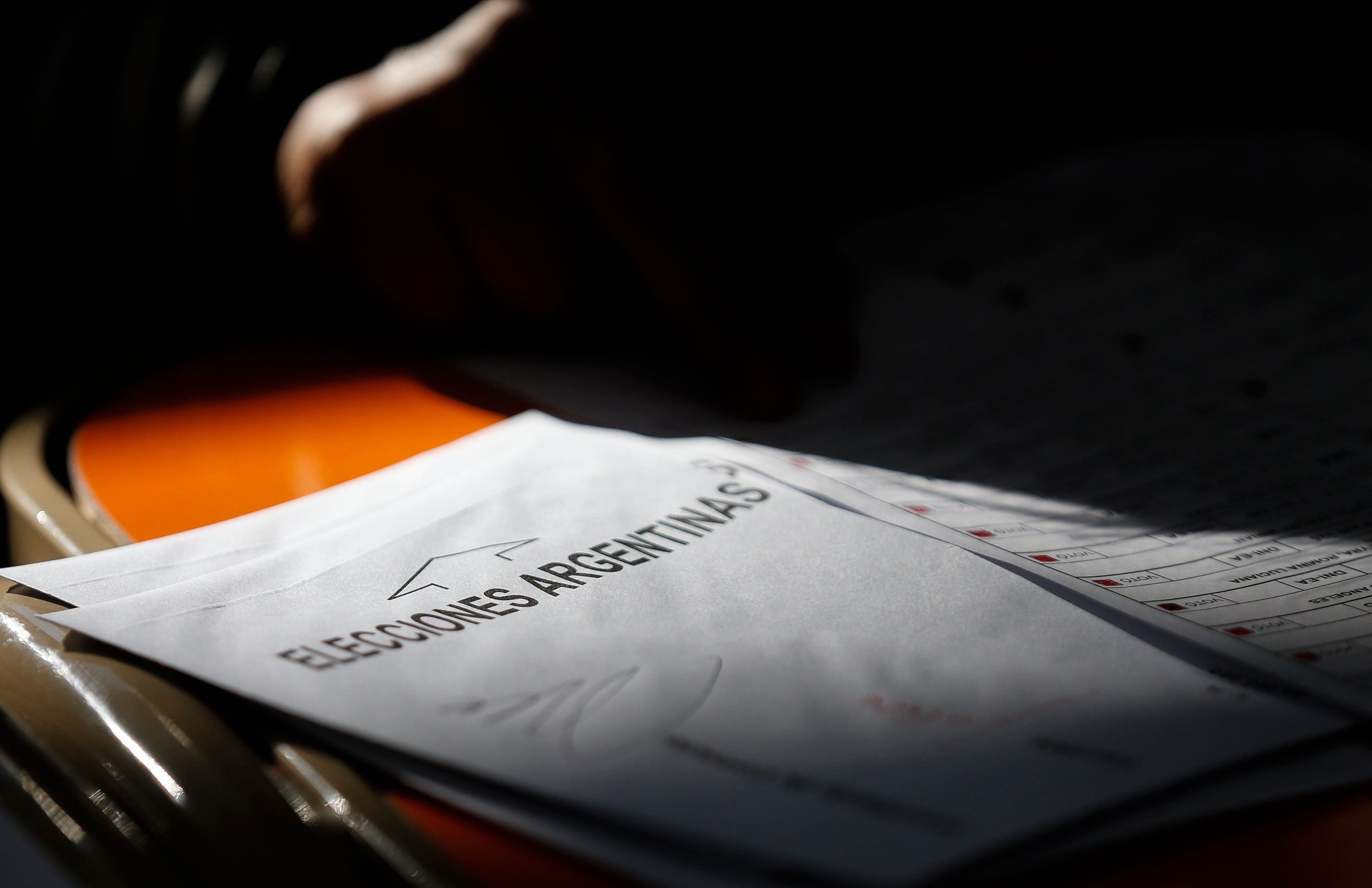 How much do primary elections cost in Argentina?