For the purposes of the investigation and because of the instability of the area between Massy-Palaiseau and Massy-Verrières, where a land subsidence 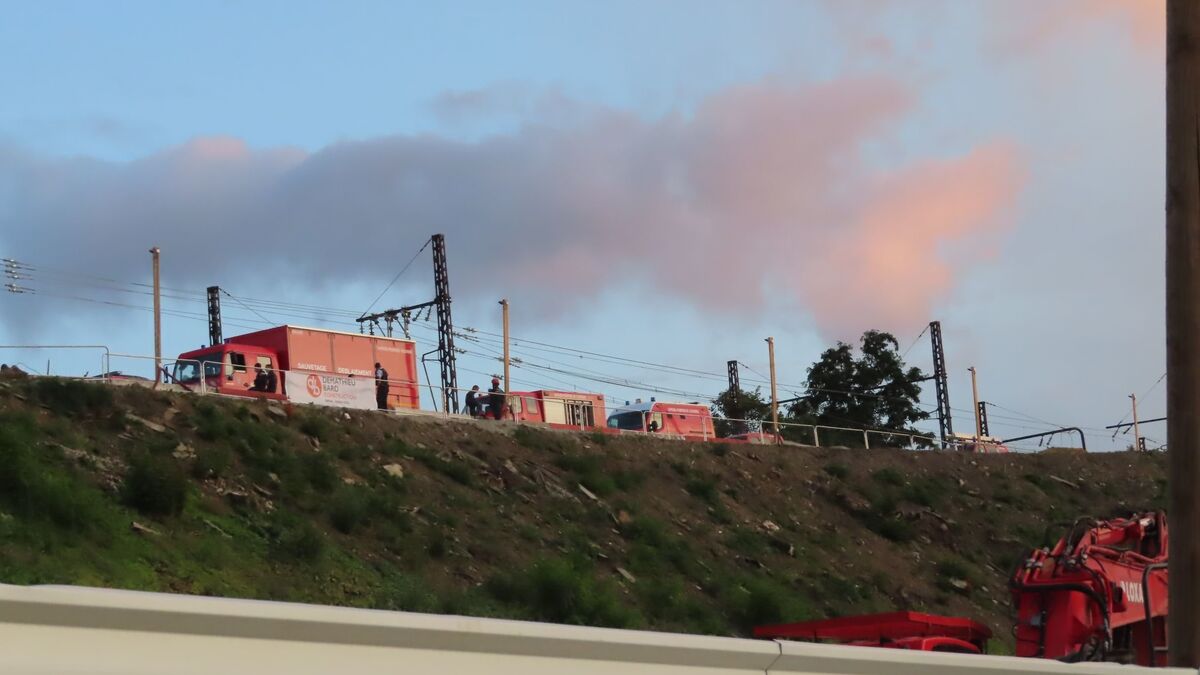 The terrible fatal accident mourning the railway community on the Chartres and Gallardon bridges construction site, between the stations of Massy-Palaiseau and Massy-Verrières (Essonne) will have major consequences on the RER B.

Until August 13, on weekdays, the number of trains in circulation on the RER B will be reduced during the day.

Only 9 trains per hour will be able to run all day instead of 12 trains during peak hours.

Then, every evening, from Monday to Friday, the line will also be interrupted almost entirely, between Les Baconnets / Robinson and Mitry-Claye / CDG2 from 11 p.m.

Only the portion concerning the five stations from Massy-Palaiseau to Le Guichet will remain open.

Read alsoRER, metro, train and tram: the summer of all construction sites in Ile-de-France

This early closure of the line could be prolonged or modified depending on the continuation of the investigation and the analyzes in progress.

Only one maintenance center available

The RATP explains that "for the needs of the current investigation and because of the instability of the area, the section initially under construction is currently inaccessible, and therefore closed to all traffic". Trains located between Les Baconnets and the north of the line, “that is to say the vast majority of them, cannot therefore benefit from regulatory passages in these maintenance workshops, crossing the bridge no longer being possible ”.

In other words, to date, RER B trains therefore only have access to a single maintenance center located in Mitry-Mory (Seine-et-Marne), at the north end.

Consequently, still according to the RATP "only a reduction in the RER B offer makes it possible to preserve as much as possible the capacity of the trains to run while respecting the safety conditions of maintenance": we limit the number of kilometers to spread out the obligatory passage at the maintenance center.

Other work on the line

The rest of the work is continuing normally, at this stage.

Starting with the famous “Orsay (Essonne) reversal drawer”, already postponed by one year due to the Covid.

This work at Orsay-Ville station will make it possible to create an additional track and thus offer a solution for reversing trains in the event of incidents further upstream.

Read alsoWork on the southern branch of the RER B: with the trains stopped this summer, if you tried the electric bike?

In addition, the Denfert - Rochereau station will be closed on the weekends of August 7 and 8, August 14 and 15, August 21 and 22 to allow, as in Luxembourg or Fontaine Michalon, the adaptation of platforms to future double-decker trains. , the MI20.

Connections will not be guaranteed.

Finally, in the north, on Saturday August 14 and Sunday August 15, traffic will be interrupted between Gare du Nord (Paris) and Charles de Gaulle Airport 2 (Val-d'Oise) for "work to bring the north axis up to standard. ".

You will have to take the RER D to go to Stade de France (Seine-Saint-Denis). 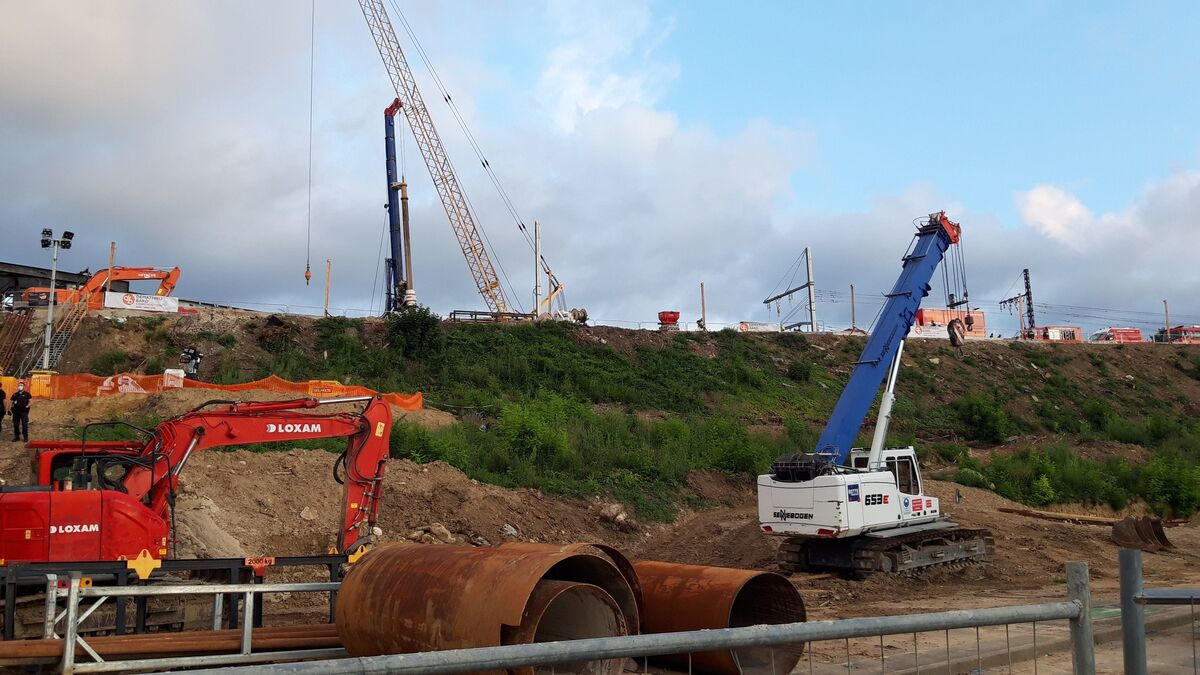 Fatal accident on an SNCF site in Massy: the body of the engineer still not found, an examining magistrate seized 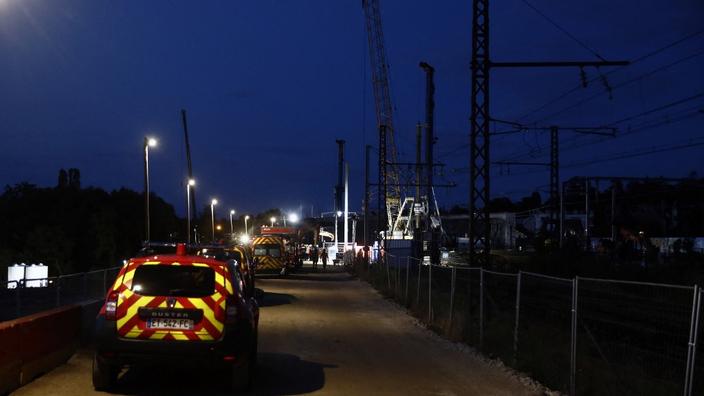 Massy-Palaiseau: update on the investigation, the day after the landslide 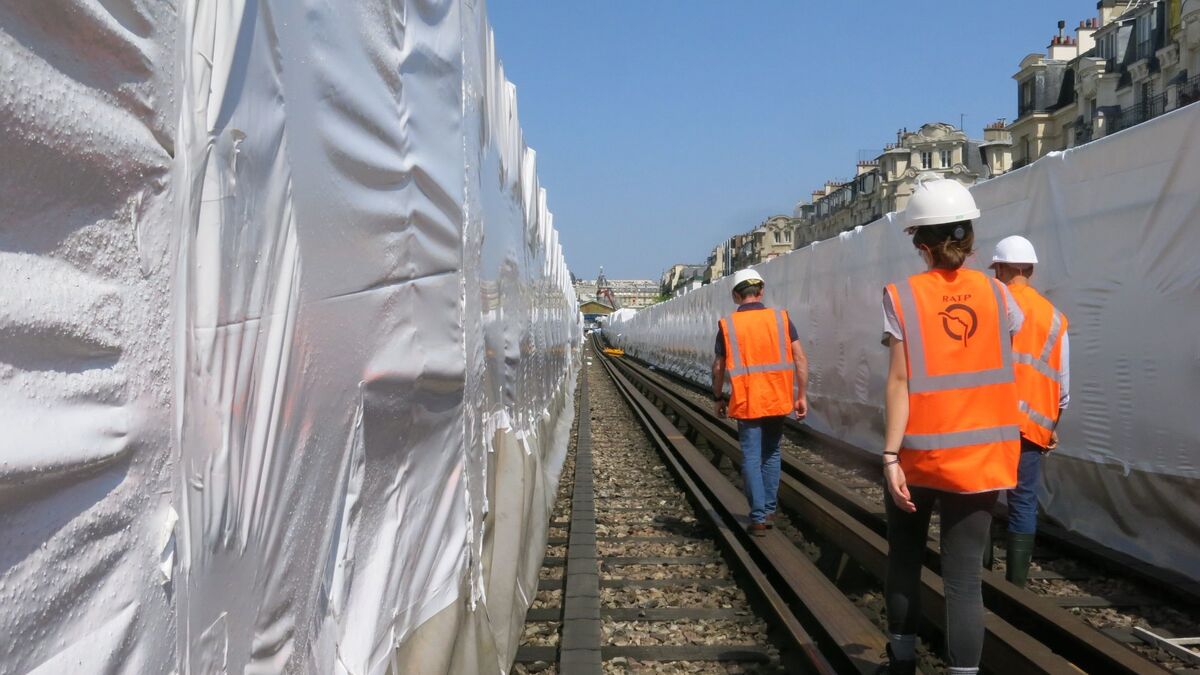 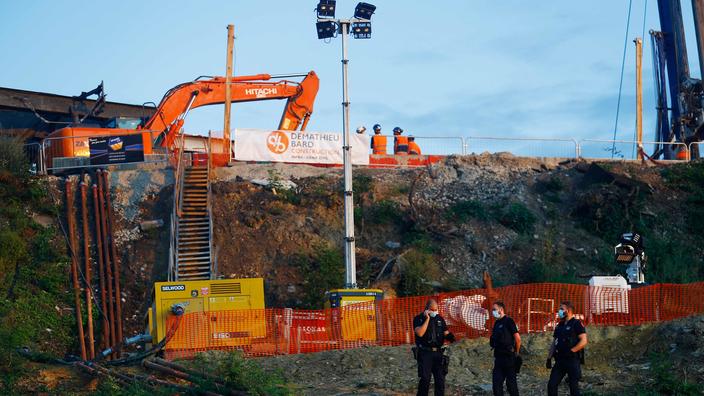 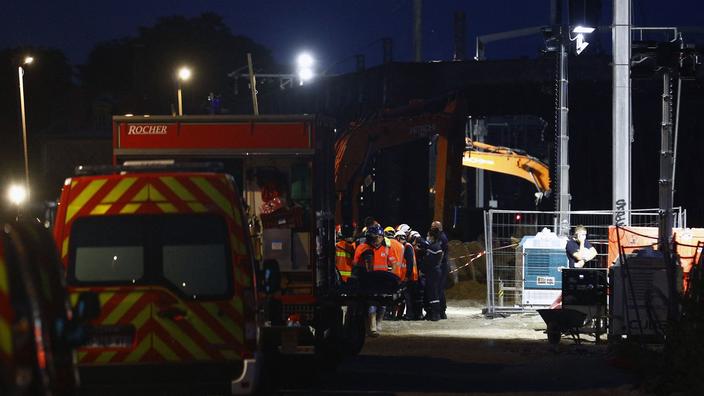 Accident in Massy: the body of the SNCF engineer has not yet been found