The towns of Morlaix, Quimper or Brest (except on the beaches) are particularly affected by the new prefectural decree taken "in the face of the persistent risk of contamination in dense places". 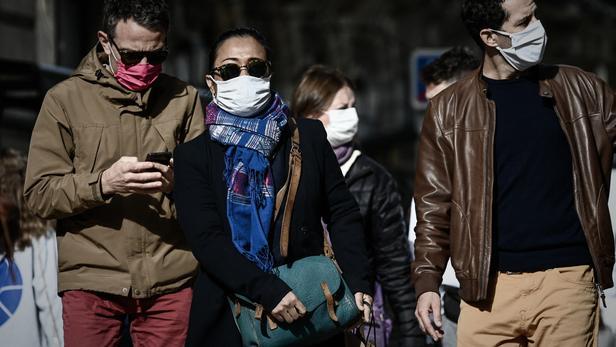 The prefect of Finistère announced the return of the compulsory mask wearing in about twenty tourist and high-density towns on the Breton coast from 9 a.m. to 10 p.m., arguing the resurgence of the Covid-19 epidemic, this Tuesday, August 3.

Read also: Covid-19: extension of the wearing of masks in Morbihan and Côtes-d'Armor

The towns of Morlaix, Quimper or Brest (with the exception of certain areas such as the beaches) are particularly concerned by the new prefectural decree taken "in the

face of the persistent risk of contamination in dense places

", justified the prefecture in a dated press release. Monday.

It points to the risk of gatherings and "

" without respecting barrier gestures, particularly in "

Failure to comply with the obligation to wear a mask is liable to be punished with a fine of 135 euros.

Since the end of June, the health situation has deteriorated in the department with a "

significant increase in the incidence rate

The prefects of Morbihan and Côtes-d'Armor had decided on Friday to extend the obligation to wear a mask in the two Breton departments, in particular in seaside resorts. 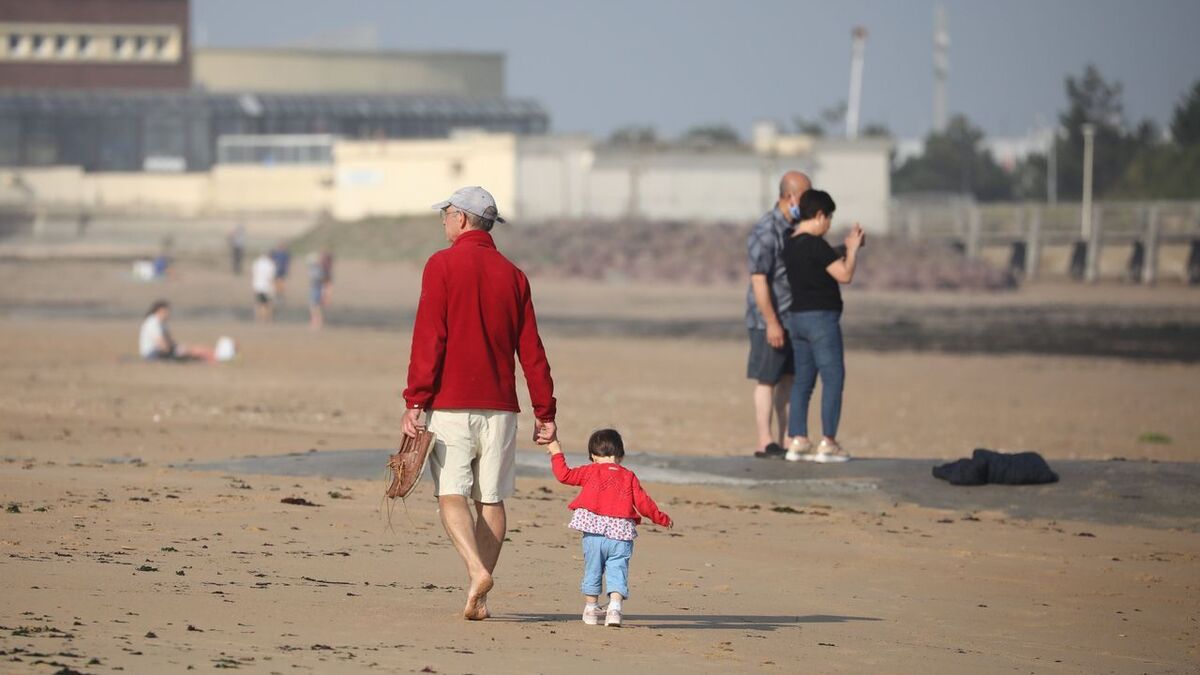 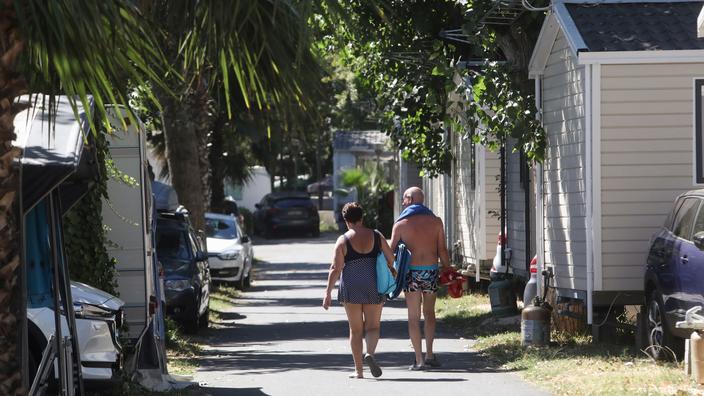 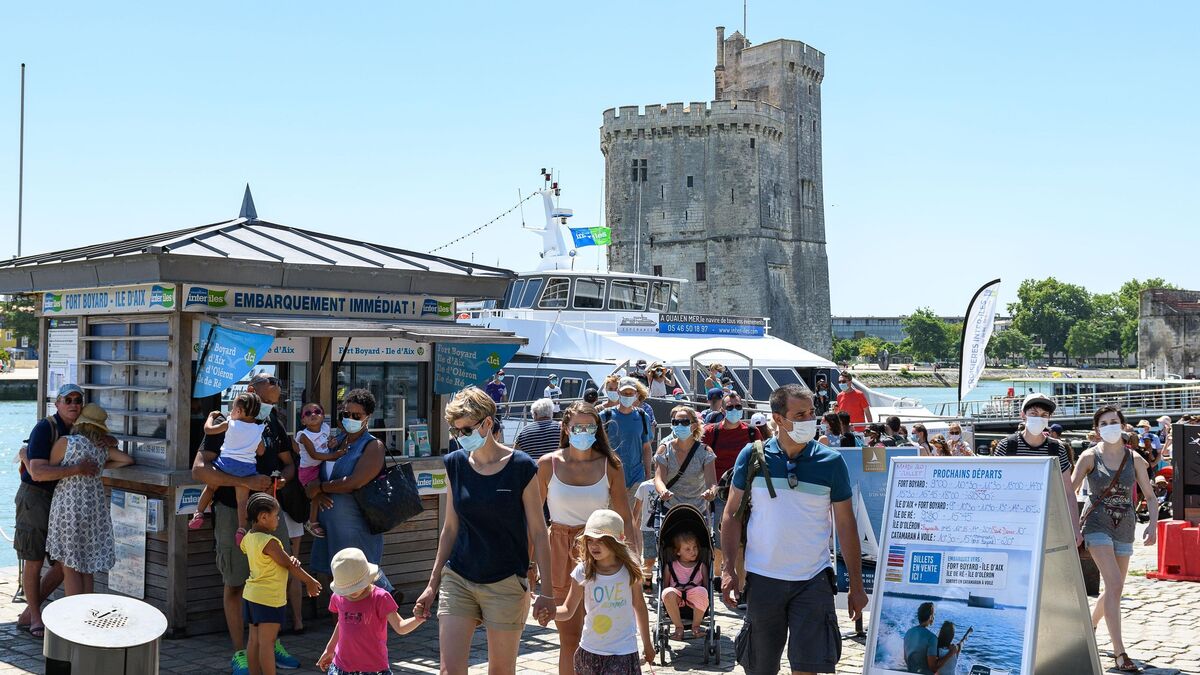 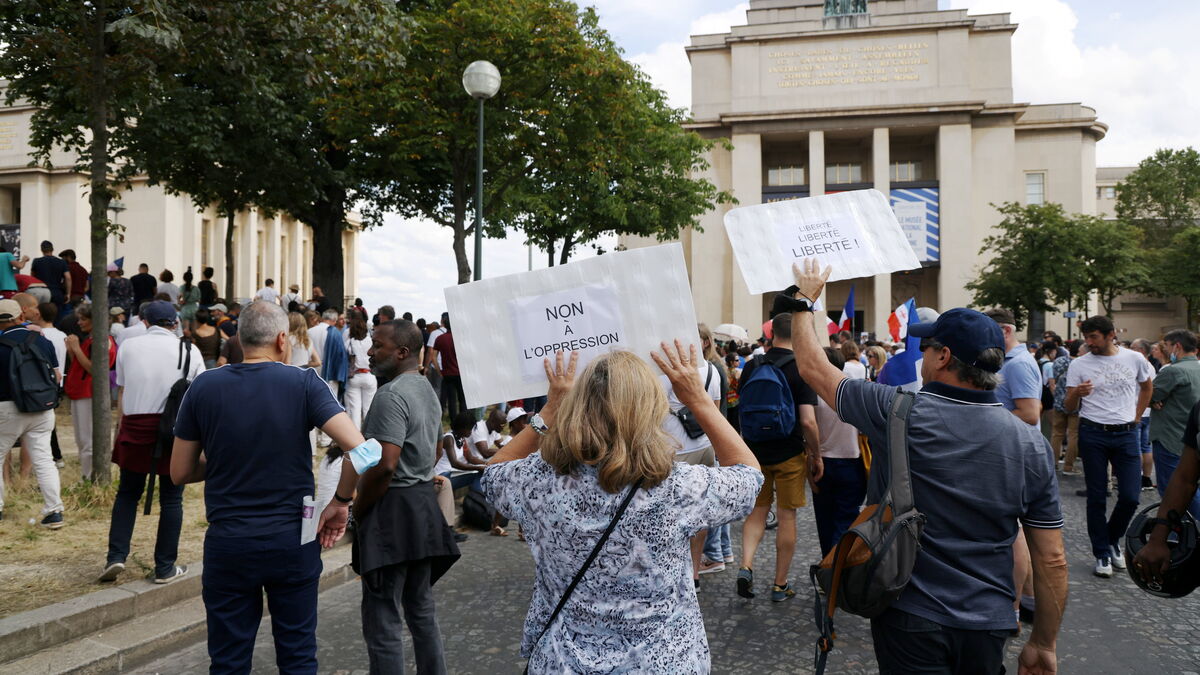 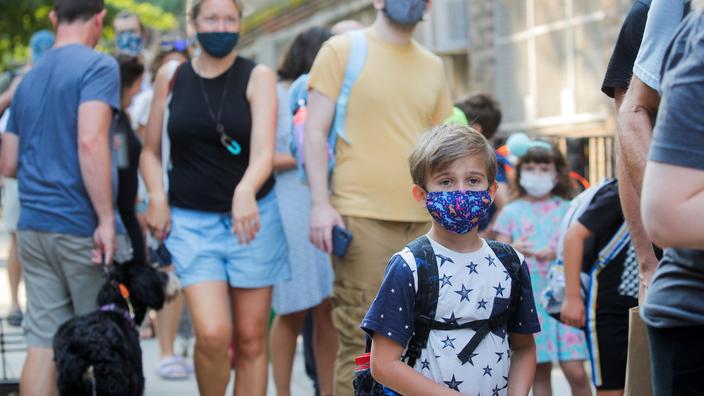 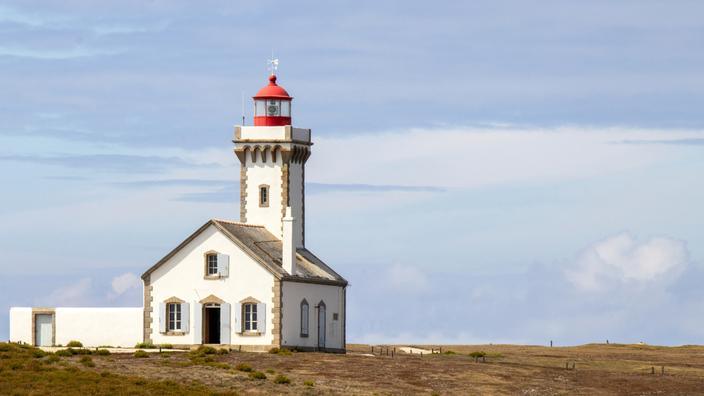 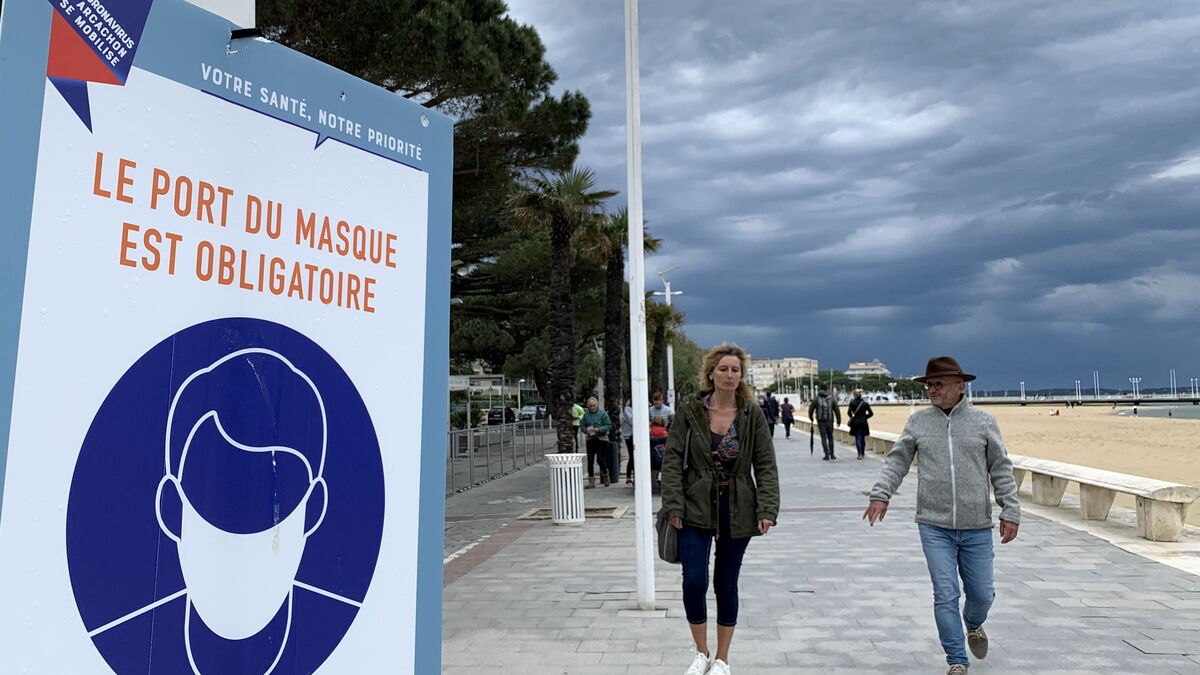