Two officers have taken their own lives in the last month. Senior managers have encouraged colleagues to seek professional help if they need it 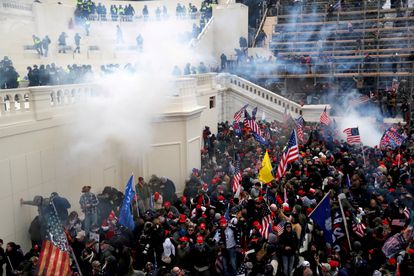 Police officers use tear gas to disperse the mob of Trump supporters during the assault on the Capitol.Shannon Stapleton / Reuters

The police department of the District of Columbia (which houses the city of Washington) reported this Monday that two policemen who intervened in the assault on the Capitol on January 6 have committed suicide in the last month. The number of officers who have taken their own lives after responding to the attack by Donlad Trump supporters comes to four. The Congressional investigation committee on the event, which began its work last week, has addressed the psychological consequences of the agents who worked that tragic day. "What we all went through that day was traumatic," Agent Harry Dunn told the committee last Tuesday, and "there is absolutely nothing wrong with seeking professional help," he added.

Hashida had been assigned to the Emergency Response Team within the Special Operations division of the police department, which he joined in 2003. “We are grieving as a department.

Our thoughts and prayers are with Agent Hashida's family and friends, ”MPD spokesperson Kristen Metzger said in a statement.

Just hours before reporting Hashida's death, police reported that Agent Kyle DeFreytag, 26, committed suicide on July 10. The young man served as an agent for five years. The MPD reported that on January 6, DeFreytag was one of those responsible for enforcing the curfew in Washington and guarding the Capitol when the mob of Trump supporters had already withdrawn. A total of 140 officers were injured that day and four people died from the attacks that went around the world.

The announcement of the deaths of DeFreytag and Hashida came a week after four officers testified before the House committee about what they experienced during that violent day. "This is how I'm going to die, defending this entrance," Sergeant Aquilino Gonell, of the body that protects Congress, thought in the midst of the brawl. "Never in my life have they called me a nigger wearing this uniform," Dunn said before a committee made up of seven Democratic congressmen and two Republicans whose task is to investigate the facts and causes of the assault, apart from the investigations of the courts, and make recommendations to law enforcement agencies.

The two new deaths announced are in addition to those of Jeffrey Smith, who served as a police officer for 12 years, and Capitol Agent Howard Liebengood, who took their own lives in January after the assault.

A recent Senate report on the security breaches that prevented the arrest of the Trumpist mob lists Smith and Liebengood among those who "ultimately lost their lives" in the Capitol uprising.

The Justice Department has indicted more than 550 people related to the violent protests against the ratification of the result of the presidential elections that gave the victory to Joe Biden, but who, encouraged by Trump, alleged without evidence that fraud had taken place. . 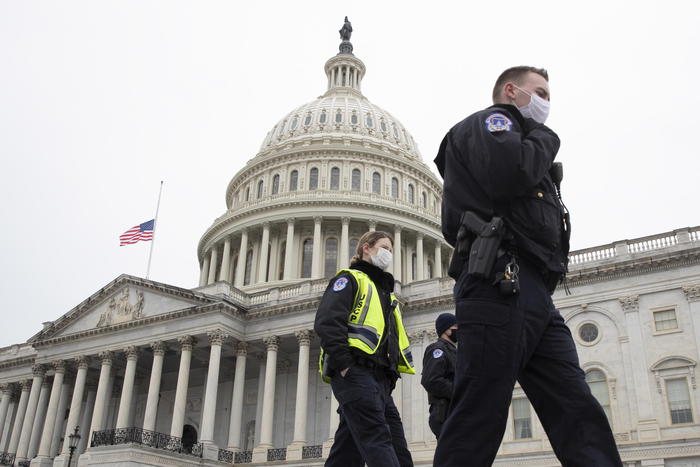 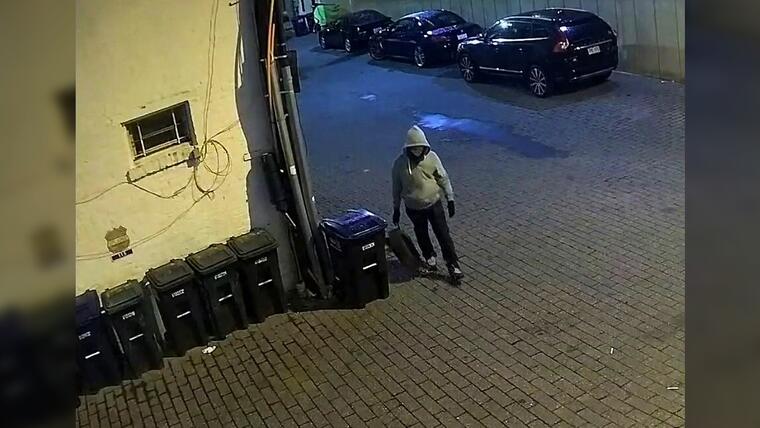 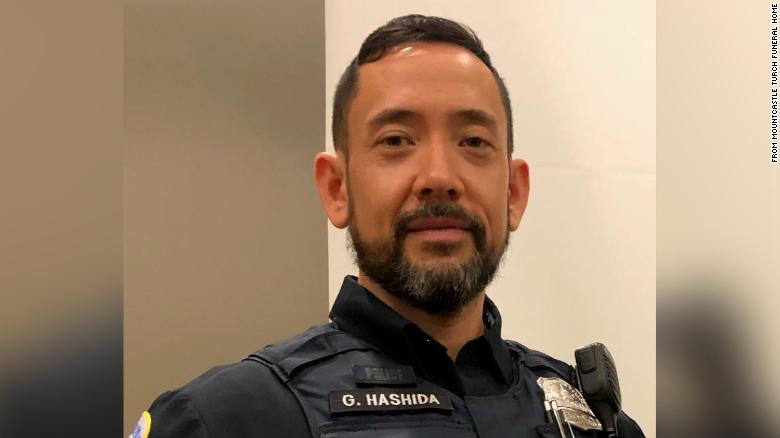 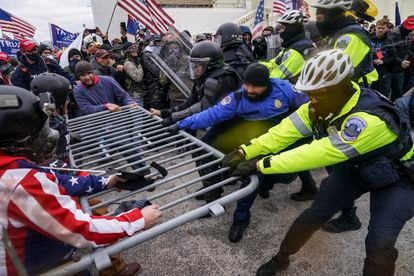 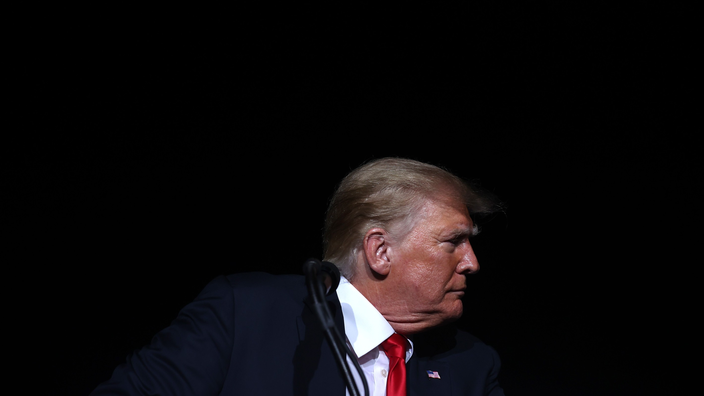 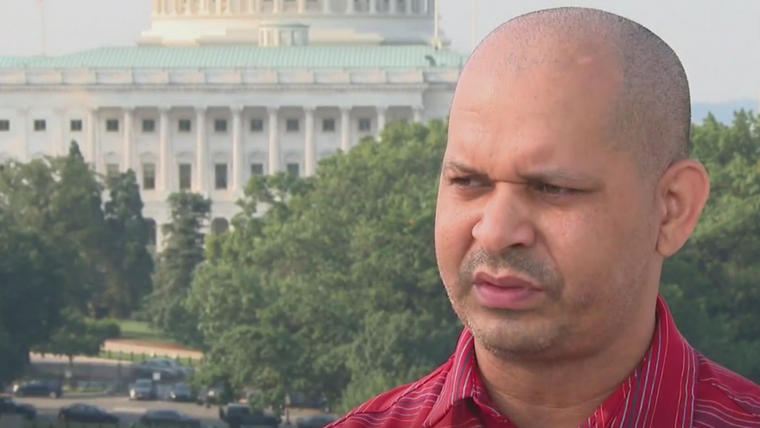