Vintage car lover Erhard Pohl has finished restoring his 1962 tractor. The physically and mentally handicapped Felix Neuhäusler took with him on the maiden voyage. The physically and mentally handicapped Felix Neuhäusler took with him on the maiden voyage.

Anyone who sees vintage car enthusiasts Erhard Pohl and Felix Neuhäusler driving through the Wies on the Eicher EM 300 S King Tiger can hardly imagine that the neat tractor from 1962 a few weeks ago was little more than a pile of junk.

In March Pohl started restoring the tractor (we reported), now it is finished - and crowned with a flawless TÜV report, as Pohl says, not without pride.

The chairman of the “Oldtimerfreunde Miesbach” association is not the only one whose heart beats for old agricultural machinery: Felix Neuhäusler, a 27-year-old Miesbacher who is mentally and physically handicapped, shares Pohl's passion. On bike tours that he undertakes on a special tandem accompanied by his parents, he passed Pohl's workshop - and watched. “Felix would like to go with him when the restoration is complete,” says Neuhäusler's father, Rudolf Maier-Kleeblatt.

A point of honor for Pohl to comply with this request.

After all, he is happy when someone has a sense for historical and technical cultural assets.

Neuhäusler was allowed to get up on the King Tiger's maiden voyage a few days ago.

The Dieselross carried the oldtimer friends through lower and upper Wies and Schweinthal with a stopover on a farm.

“I followed with the Vespa,” says Neuhäusler's father.

Apart from the fact that the seat cushion fell off the tractor twice, which Pohl has equipped with a wide bench, nothing happened.

"Felix held on tightly and followed my instructions," says Pohl.

Before: As recently as May, the King Tiger was just a rusty skeleton.

Neuhäusler's parents - his mom is Miesbach's disability officer Elisabeth Neuhäusler - it is important to give their son such experiences.

“This is a form of participation in things in which he would otherwise not be able to participate so easily,” says his father.

“Cycling is also part of this.” His son first came into contact with tractors while working on the farm of the Attl Foundation, an institution for people with disabilities near Wasserburg am Inn.

A classic car exhibition is also held there every year.

Since then, the machines - especially the oldies among them - have never let go of the 27-year-old.

Election pledges put to the test: What's the deal with the mayor of Miesbach's plans?

Pohl does not only want to use the King Tiger for representative trips.

“It has a winch and a front loader shovel that is not just petted,” says the 59-year-old.

Fetching wood or driving to the recycling yard, he can expect that from the tractor, which is as old as he is. Pohl has equipped it with an oil pressure gauge.

A lamp shows whether the print fits, but that's not enough for him.

"I want to be able to read exactly how things are going with the heart of my tractor."

The next task is already waiting in his workshop: “A great tool cabinet wall with 50 drawers including partitions that has served a tractor workshop well for many decades,” enthuses Pohl.

He wants to equip them with screws and accessories.

"Now is the time to clean up!" 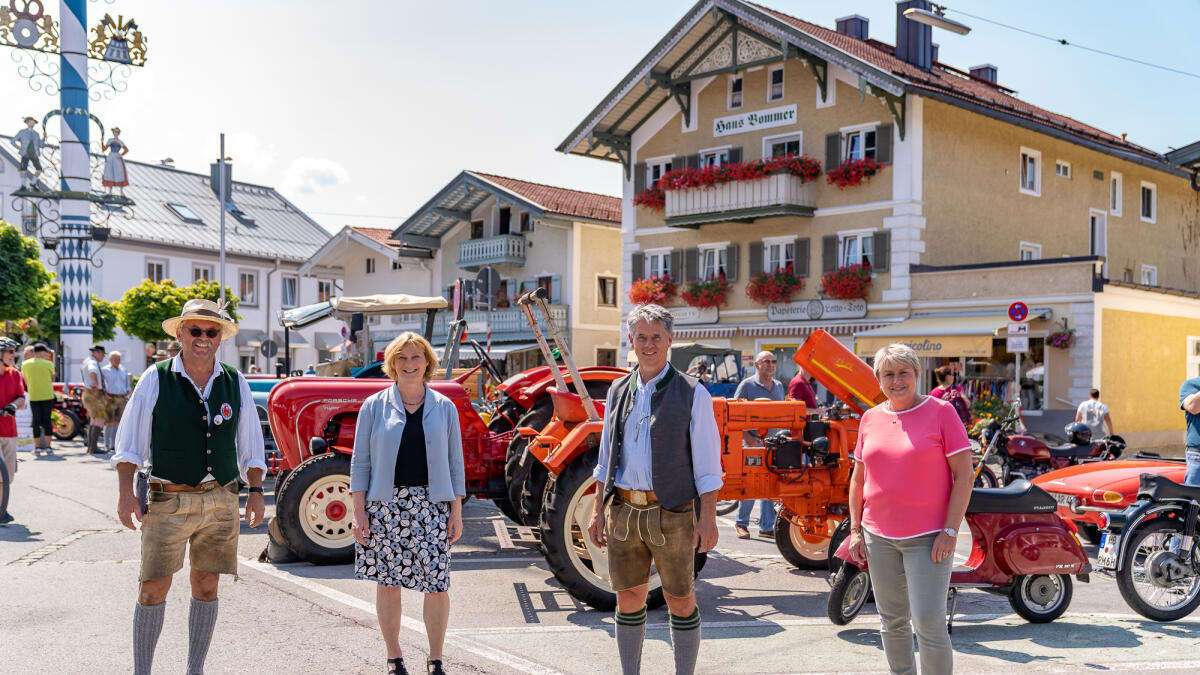 Long Saturday shopping in Miesbach: The start is well received 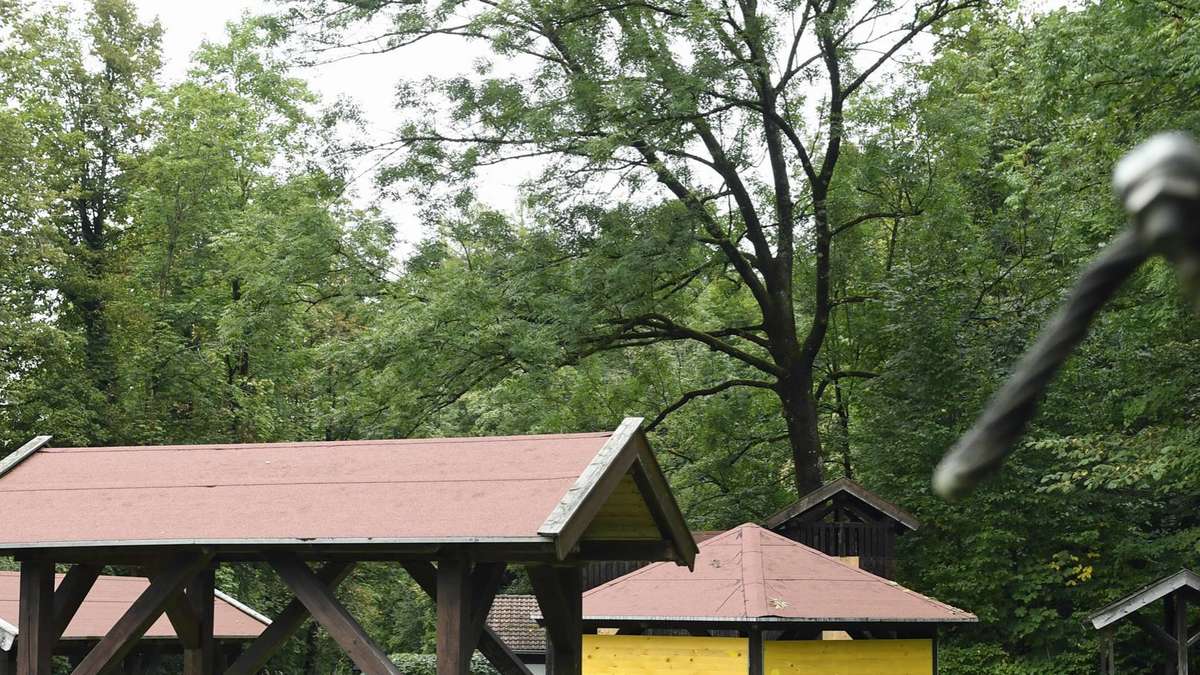 Miesbach is breaking new ground: a dilapidated adventure playground should offer inclusion in the future Outdoor pools are ready for the summer