CSU and Free Voters are in a clinch. After Hubert Aiwanger's statements about the corona vaccination, he got headwind from Markus Söder. That is not enough for the Bavarian opposition. CSU and Free Voters are in a clinch.

After Hubert Aiwanger's statements about the corona vaccination, he got headwind from Markus Söder.

That is not enough for the Bavarian opposition.

Munich - The opposition in the Bavarian state parliament has called on Prime Minister Markus Söder (CSU) in a dispute with his Vice Hubert Aiwanger (Free Voters) for a word of power.

In the fight against the fourth corona wave and against climate change, special leadership is currently required.

(With our brand new politics newsletter you will always be kept informed about national and international political events.)

Controversial topic of corona vaccination: Söder and Aiwanger in dispute

Aiwanger had expressed his skepticism about a corona vaccination to the public in several interviews. In his personal environment he heard more and more cases that had to endure massive vaccine side effects. "One or the other time the spit stays away." Söder then accused him of fishing for votes. Aiwanger described the allegations of the CSU chairman as "insolence". A majority of Germans were irritated by Aiwanger's statements in a survey.

In the past few days, the dispute between the two coalition partners has come to a head.

Söder repeatedly denounced his Minister of Economic Affairs in public - far beyond the borders of the Free State.

Aiwanger, however, stuck to his stance.

Meanwhile, his party is clearly committed to the vaccination campaign, but at the same time sharply criticizes Söder's attacks.

The economics minister's skepticism about vaccinations has long since become a political issue.

Thomas Kreuzer, chairman of the CSU parliamentary group in the Bavarian state parliament, even suggested that the chief of free voters resign.

interview, Kreuzer spoke of "cheap calculation" and stated: "I don't understand what Aiwanger is doing here."

Söder vs. Aiwanger: Opposition calls for a word of power - "Bavaria's state government is making a mockery of itself nationwide"

Clear headwind is now also coming from the opposition: "The Söder government must overcome its trench warfare and do what is necessary," said Hartmann. The behavior of the CSU and free voters is irresponsible. Aiwanger sabotaged the vaccination campaign of his own state government in each of his interviews. "I expect the prime minister to be strong in leadership and to speak a clear word of power."

FDP parliamentary group leader Martin Hagen also tackled Söder and sees only losers in the dispute. He said the dispute feeds doubts on Aiwanger's ability to govern as well as Söder's assertiveness. "Bavaria's state government is making a mockery of itself nationwide". There was also criticism from the SPD. "The Prime Minister should put his energy into the problems with vaccination in Bavaria, instead of publicly reinforcing Mr. Aiwanger's dubious doubts without drawing any consequences," emphasized Ronja Endres. The political mood in the Bavarian state parliament is generally heated. Aiwanger's statements will not play a role in parliament for the time being. There are also summer holidays in the state parliament at the moment.

(as with material from the dpa) Is the Bavarian coalition bursting? Söder asks Aiwanger to meet with the crisis 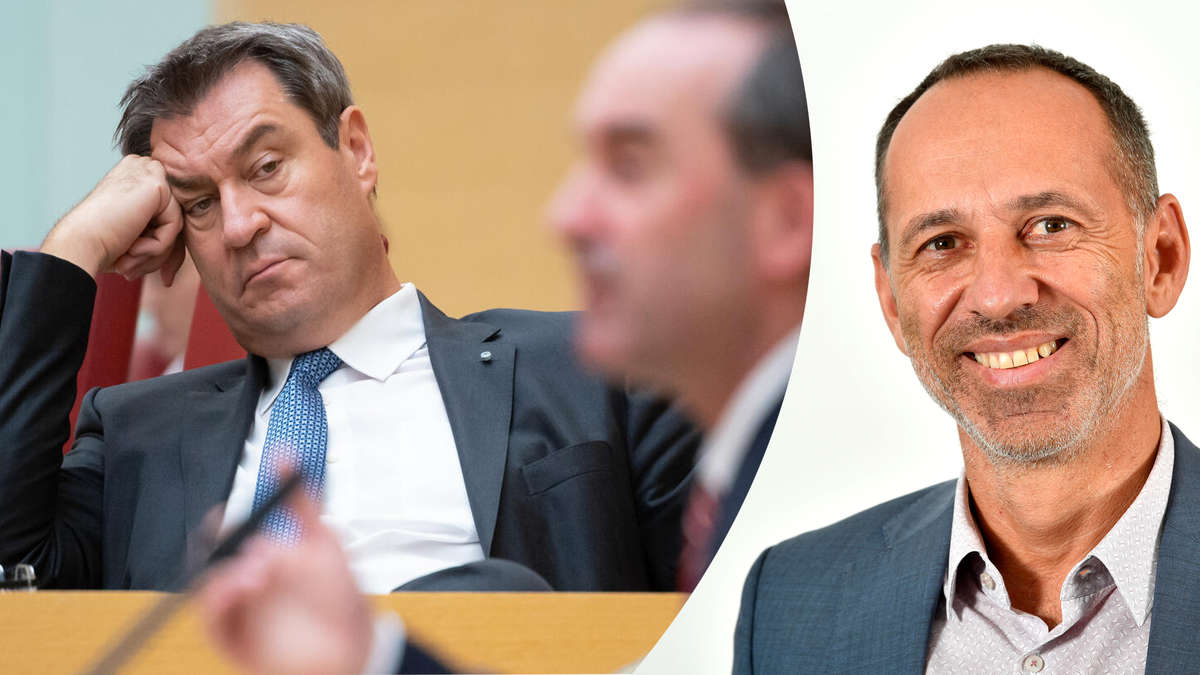 Söder in attack mode - but who does it help? 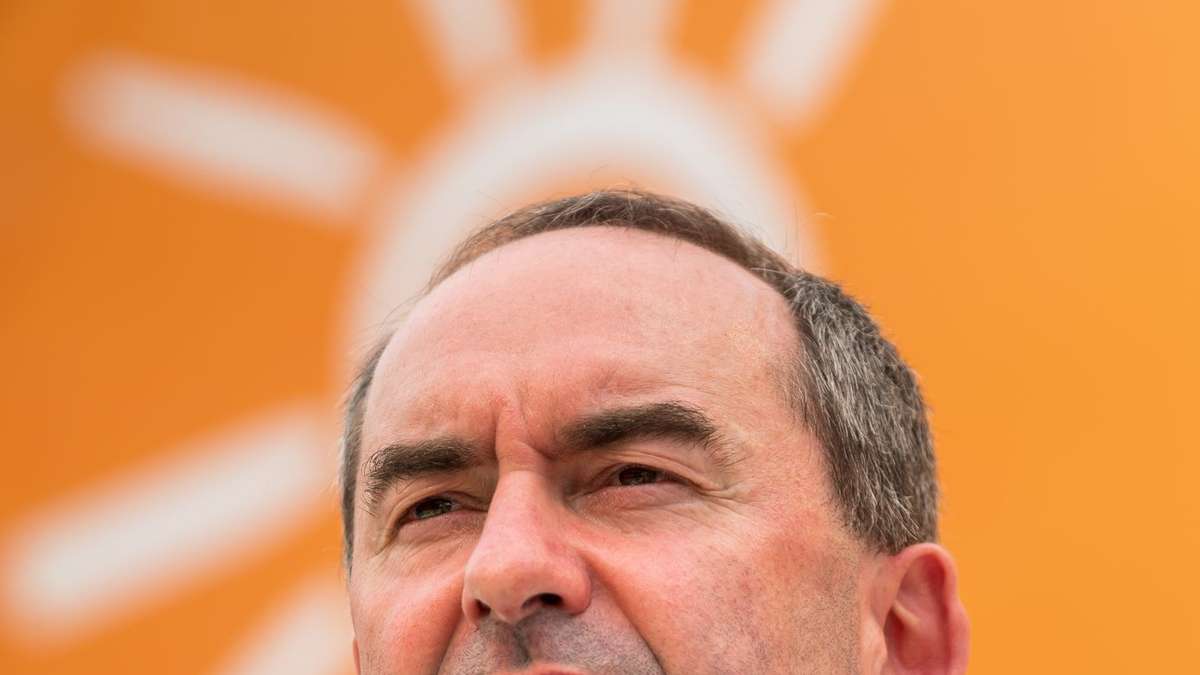 Dispute over Aiwanger: Free voters and the CSU are sending signals for disarmament 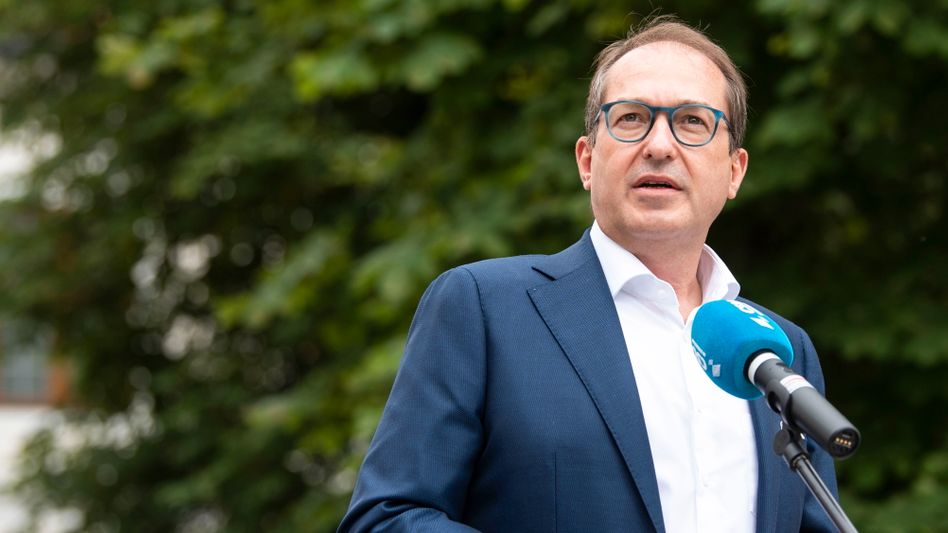 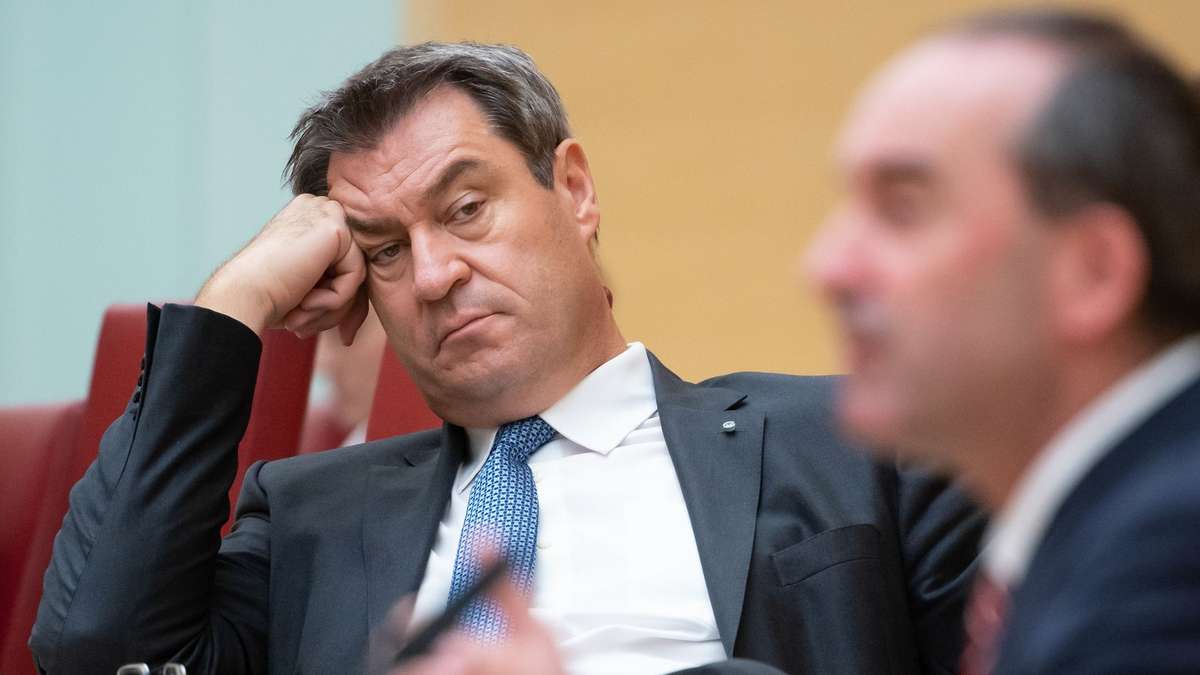