Investigation reveals that the poorer the households who live in the house, the family of four moved five times in 13 years: drilled a wall and received $500

The Hong Kong economy has not recovered from the epidemic, but the rents of sub-divided houses are getting more expensive. Concerned organizations compared the latest difference in the number of square feet and rents between public housing and unsuitable dwellings in Kwai Chung District, and found that the median monthly rent for a subdivided house is nearly RMB 6,000, which is higher than that of the subdivided rent management research. 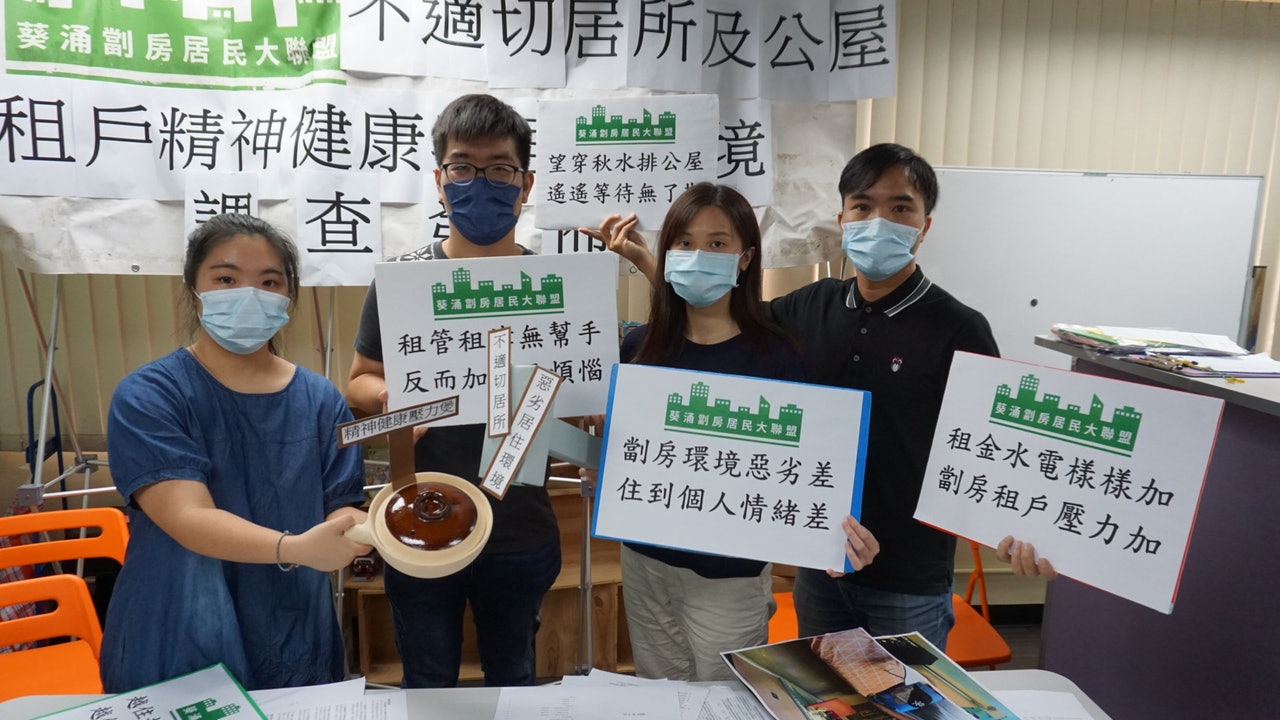 The Hong Kong economy has not recovered from the epidemic, but the rents of sub-divided houses are getting more expensive.

Concerned organizations compared the latest difference in the number of square feet and rents between public housing and unsuitable dwellings in Kwai Chung District, and found that the median monthly rent for subdivided housing is nearly $6,000, which is 23% higher than the similar index published by the Subdivided Rent Management Research Working Group earlier. Tenants have to bear the pressure of rent increases and forced evictions from the landlord. A family of four moved five times in 13 years due to the bad environment. They have lived in countless strange units, including corridor shower rooms and wooden subdivided houses. They were even overrun by landlords. A wall is charged at $500", and the rent is getting more and more expensive, urging the government to increase the supply of housing.

The Grand Coalition of Residents of Kwai Residential Housing announced today (3rd) the results of its investigation into unsuitable housing in the district.

From June to July this year, the Kwai Chung Subdivided Residents Alliance interviewed 156 tenants in Kwai Chung District. Among them, public housing tenants and unsuitable residential tenants accounted for half of them. The latter mainly consisted of private and industrial substandard housing units.

The survey found that the median rent of unsuitable tenants in June this year was $5,948.6, which is 23% higher than the median monthly rent of $4,800 announced by the Rent Management Research Working Group in March this year, while Kwai Chung District The median rent is $46.8, which is also 20% higher than the $38.7 per square foot ($417 per square meter) surveyed by the rent management earlier.

If the two are compared with the median rent, the unsuitable housing tenants pay $3,531.8 more than the public housing tenants, and the rent accounts for 18% and 45% of household expenses, a difference of 27%.

In the face of overcrowded conditions and high rents, the median stress index of unsuitable housing tenants reached 6.4 points, which was higher than the 3.7 points of public housing tenants. Among them, 73% of the respondents had moderate to severe depression, and their mental stress was almost exploding. pot.

The dad of the subdivided house: the more you live, the more expensive the landlord charges indiscriminately

Mr. Cheng, now 35, moved out to rent a subdivided apartment after he married his wife in 2008. In order to increase the activity space for a family of four, he moved five times in 13 years. The rent has also increased from $4,500, which was less than 100 square feet, to 180 square feet. For the unit of $6,600, we have encountered odd subdivisions. For example, the subdivisions are partitioned by wooden boards. Neighbors can be clearly heard talking. I have also rented a subdivision with a shower and toilet located in the corridor. If the door is unlatched, you can take a shower at any time.” He also accused the owner of the sub-house to be lazy in repairs, but charged indiscriminately, and he had to move out.

"I tried salt water bursts. The whole house was soaked and the bed was dragged out of the house to scoop the water. The landlord was unreasonable and only asked the estate agent to talk to me about the rent reduction for the month... The landlord of another subordinated house said that I drilled two on the wall. Long, I charge me $500 for one long, which will be deducted from the deposit."

Another subdivided household, Tingting, is a family of three living in a subdivided house with a floor area of ​​less than 100 feet. Due to limited space, furniture or electrical appliances must be "stacked" after bunk beds are placed in the room, and a baffle should be added above the washing machine. In order to put the refrigerator, the family must walk from the lower bed to the end of the bed when washing clothes. If the food is stored in the refrigerator, they must also go to the upper bed. Usually the three members of the family must be separated for meals. The husband opens the folding table to form a corner. Sitting on the bed with my son for dinner, only one of them hurriedly went to the toilet during the time. The glass door of the uncapped toilet would give off a peculiar smell. Can only wait indefinitely.

Ali, who took her two sons to rent a sub-divided apartment, has been waiting for public housing for more than six years, but still has not seen the dawn of going upstairs. She is currently renting a sub-divided unit in Kwai Chung with a monthly lease of $8,000 with utility bills. Life is struggling, "hand wash water-saving shirts, turn off the cooler in the middle of the night, and turn on the fan." Buying food is also in order to save money and buy less meat or fish, and explain to the two sons the reasons for saving food and saving money. Feeling guilty.

The coalition quoted an earlier survey report by the Sub-Rent Management Research Working Group, stating that the recommended maximum rent increase is 15%, but the grassroots tenants are worried that the housing expenditure will increase and the counter-proposal increase is limited to 3 to 8%. It should also be established Initial rent; at the same time, in response to the difficulties faced by households in unsuitable housing, the measures for rent subsidies will be simplified and additional resources will be allocated to social welfare agencies to set up social work teams to provide emotional support services. In the long run, the number of public housing constructions should also be increased and housing standards should be set.

Interviewees in the cubicle and bed rent management survey are "comrades" with the interviewees: I live worse than me!

Investigation reveals that the poorer the households who live in the house, the family of four moved five times in 13 years: drilled a wall and received $500 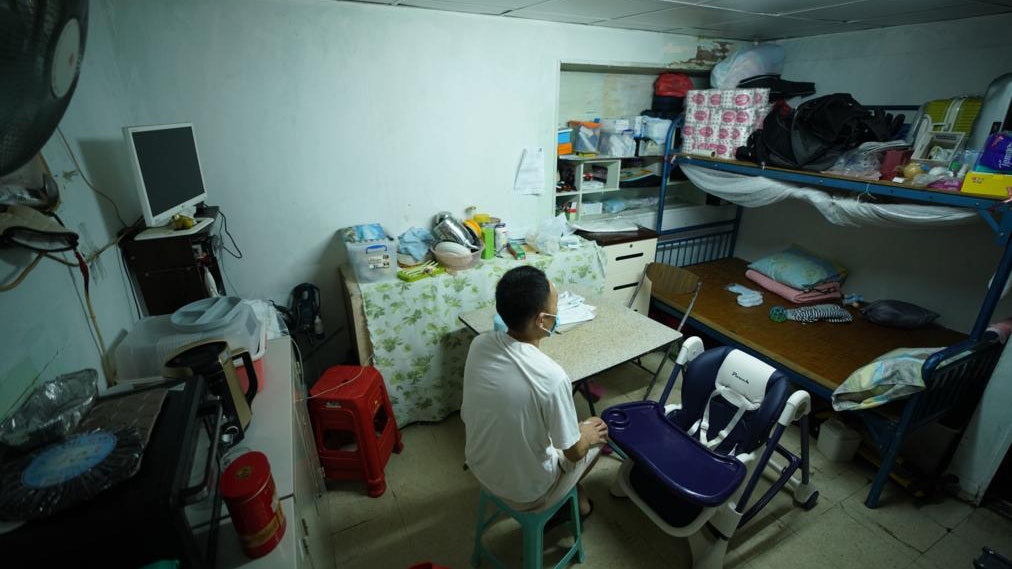 Annual rent increase and overcharge of utility bills over 10,000 yuan sighs: the owner will charge as much as it wants 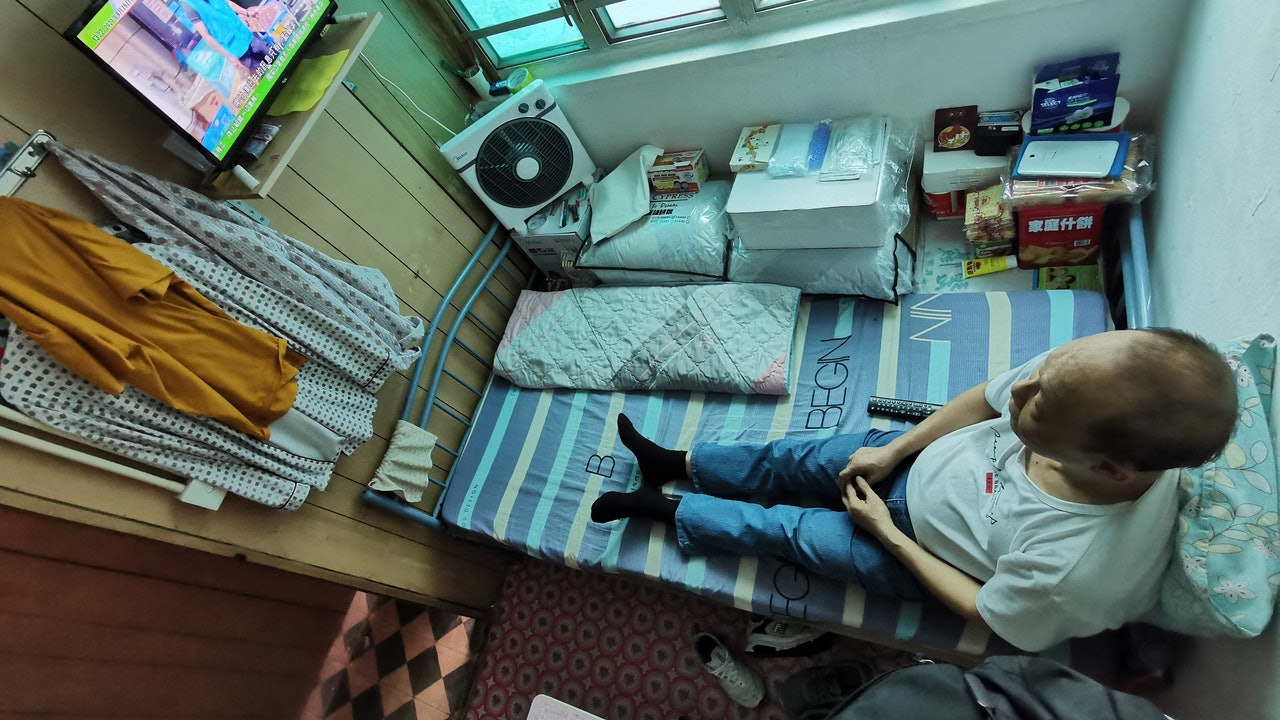 The investigation found that the rent management gap period is closely increasing the tenants: I tried to increase the rent from $4400 to $7500 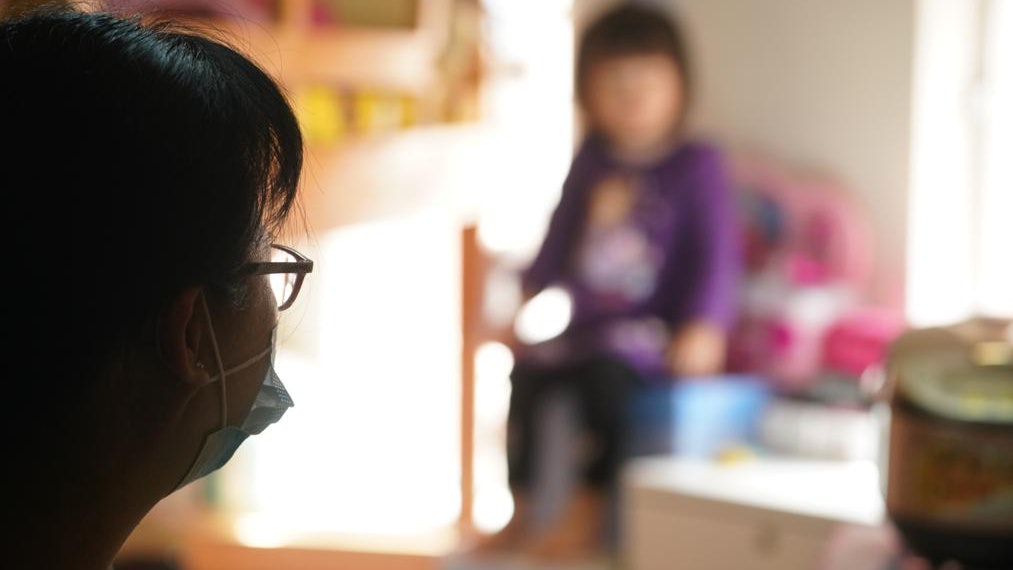 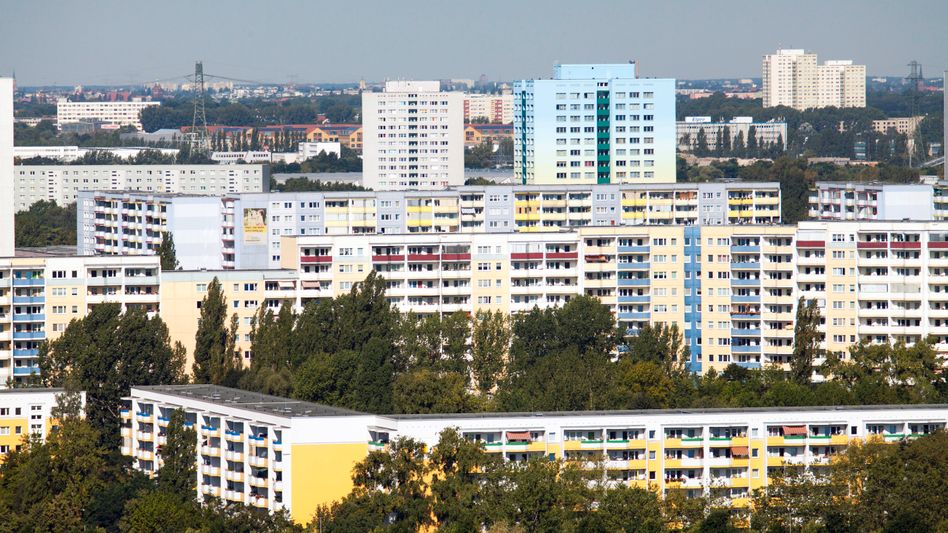 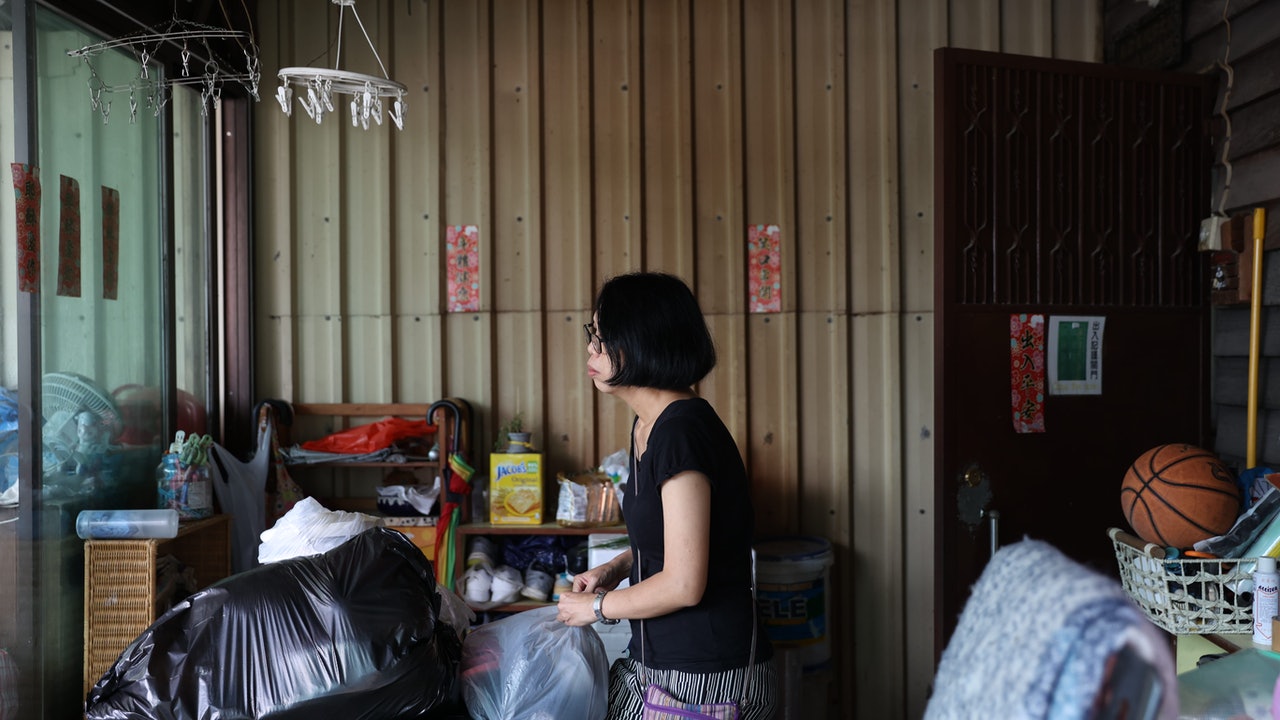 Land resumption in Hengzhou｜The villagers have no choice but to move out of the land administration after taking care of their belongings: they can return within 7 days but are not allowed to stay overnight