After a breakdown on the International Space Station, the Russian space agency has now identified the cause - and the cosmonauts have opened a new module. After a breakdown on the International Space Station, the Russian space agency has now identified the cause - and the cosmonauts have opened a new module.

ISS - An intermittent mishap had recently made the cosmonauts on the International Space Station and the control room of the terrestrial space agencies sweat.

In the end, positive things could be reported.

However, this was preceded by a real mega mishap.

"An hour ago our crew entered the 'Nauka' module," wrote the head of the Russian space agency Roscosmos, Dmitri Rogozin, on Twitter on Saturday afternoon. “I congratulate you!” The whole thing didn't go smoothly - it was rather problematic. After the docking maneuver of the Russian research module at the International Space Station, the 'Naucasus' engines turned on seemingly unplanned, as reported by the US space agency NASA. As a result, contact with the crew should not have been possible for a full eleven minutes.

According to the Russian space agency, the cause of this misfire was a short-term software bug.

As a result, the ISS went out of control for a short time.

NASA's control room had no control over the position for over an hour.

The result: the space station deviated 45 degrees from its actual course in earth orbit.

After an emergency operation, however, the all-clear could be given.

Roskosmos: Own space station by 2028

The 'Nauka' module is primarily intended for scientific research. Only recently, researchers discovered a previously unknown form of life on the ISS. However, thanks to the built-in own life support system including toilet, the module can also be used as a team quarters. With a size of 13 by 4.11 meters, the module is not exactly small: the entire ISS measures 108 by 80 by 88 meters. The space module was actually supposed to be put into orbit as early as 2007. But because of repeated problems it only happened now.

As a result of the uproar over the space breakdown, the Russian space agency Roskosmos announced again the day after the events that they wanted to have their own space station completed by 2028. The announced construction has already been approved by the scientific and technical council of Roskosmos. One then wants to withdraw from the aging ISS. 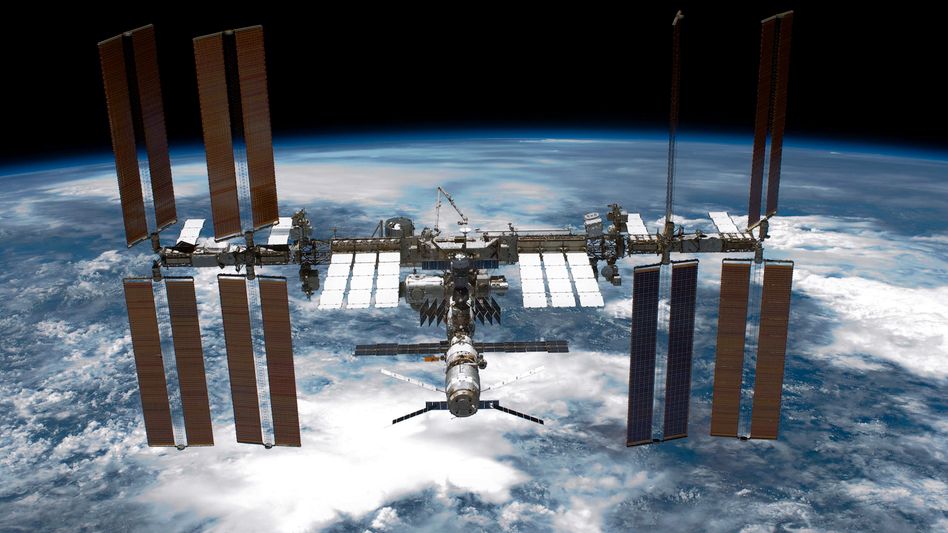 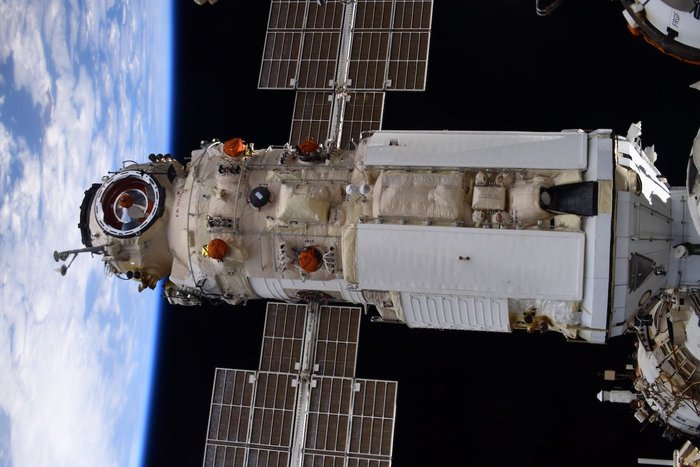 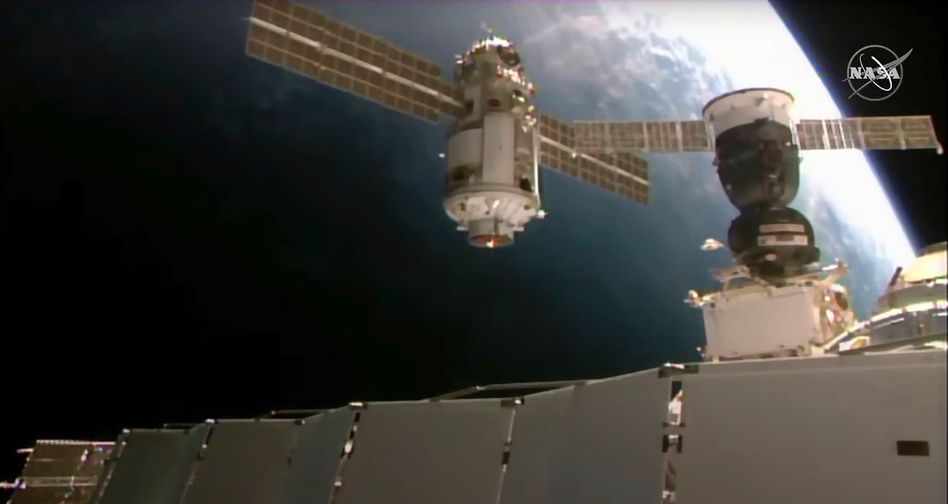 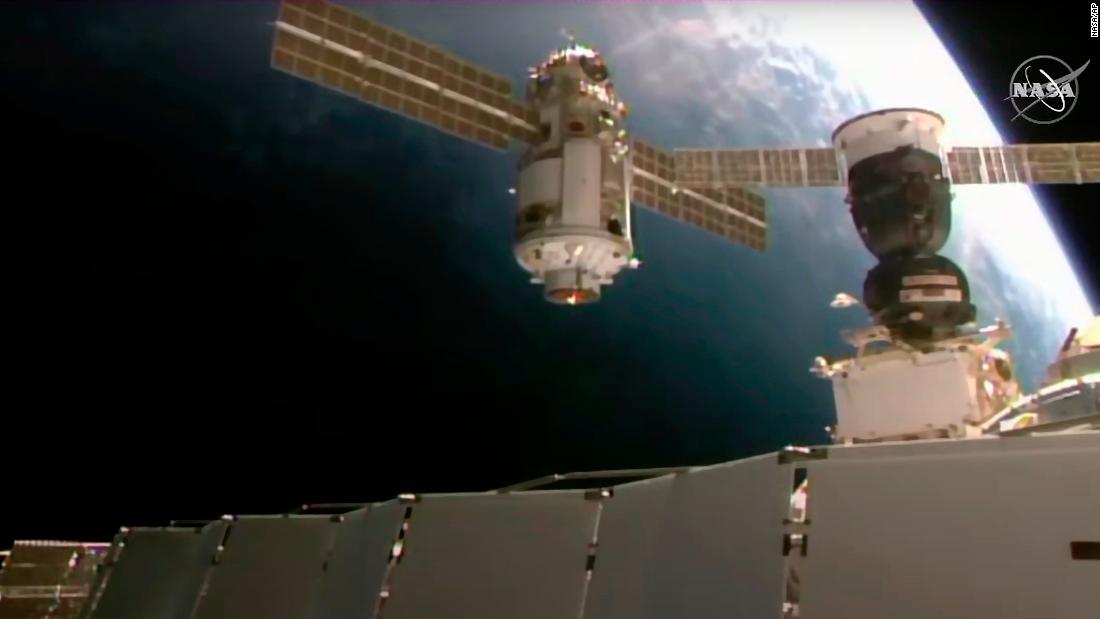