Ministry of Health: The mask will remain until spring 2022

According to government plans, distance rules and mask requirements are to be retained until the coming year. Otherwise there is a risk of overloading the health system. Unvaccinated people are threatened with exclusion from events. 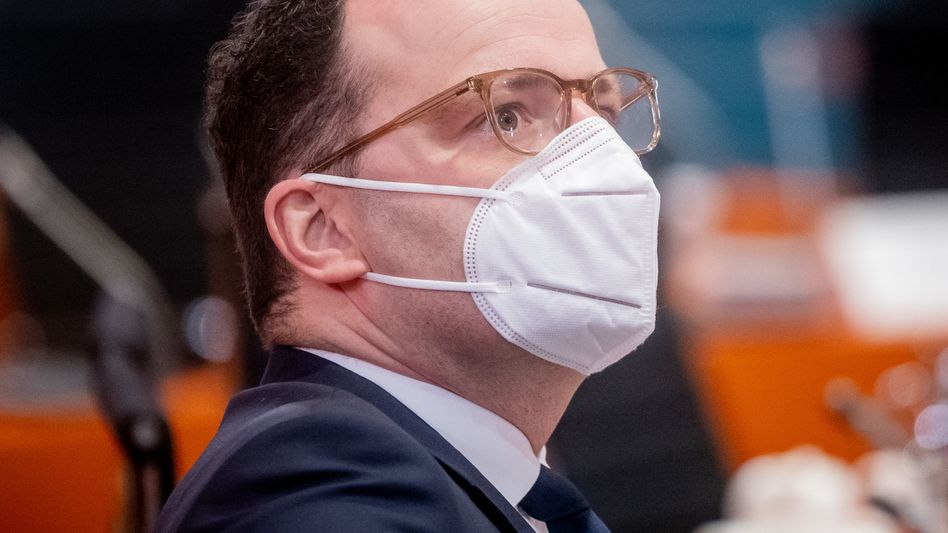 From the point of view of the Federal Ministry of Health, further corona requirements are required to contain a new large wave of infections in the next few months.

With a view to autumn and winter, protective measures are still needed "to protect the health care system from excessive exposure and the groups of people who cannot yet be vaccinated from a possible serious illness," said a report by the ministry on how to proceed. which was sent to the states and the Bundestag and from which the dpa quotes.

Due to the advanced vaccination campaign, protective measures could nevertheless be more moderate than last autumn and winter.

"Such a drastic lockdown as in the second and third waves will in all probability not be necessary," says the report.

In addition to a high vaccination rate, "consistent and incidence-independent", the continued observance of basic measures such as distance, hygiene and wearing a mask is necessary - wherever there are many people in closed rooms who do not know their vaccination status or who are particularly vulnerable could be.

The need to wear a medical protective mask becomes mandatory "until spring 2022", especially in local and long-distance public transport as well as in retail - "for everyone, including those who have been vaccinated and those who have recovered."

Indoor events only in compliance with the 3G rule

With a view to protective measures, the ministry explains that vaccination and testing have a high probability of preventing people with a high and thus infectious viral load from entering a room.

"Therefore, regardless of the incidence, from the beginning / mid-September 2021, participation in certain events throughout Germany should generally only be possible if the 3G rule (3G: vaccinated, recovered or tested) is observed." , Sports and events indoors, large events indoors and outdoors.

For unvaccinated people in particular, further restrictions could be necessary again above certain limit values, depending on the vaccination rate, the incidence by age group and the rate of severe clinical cases by age group, according to the report.

This included in particular contact restrictions and the limitation of participation or the exclusion from participation of non-vaccinated people in events and in the catering trade (»2G instead of 3G«).

Chancellor Angela Merkel (CDU) and the prime ministers of the federal states also want to discuss how to deal with the increasing number of infections on August 10, as the federal government had announced.

The Ministry of Health explains in the report: »A fourth wave is announced - albeit still (!) At a low level.

In addition to the increased inflow of infections from travelers returning, the contact behavior of the population is gradually approaching the behavior of the times before the pandemic. «In autumn and winter, the seasonal intensifying effects of the virus also reappeared.

“So the key question is: How high will this fourth wave get? 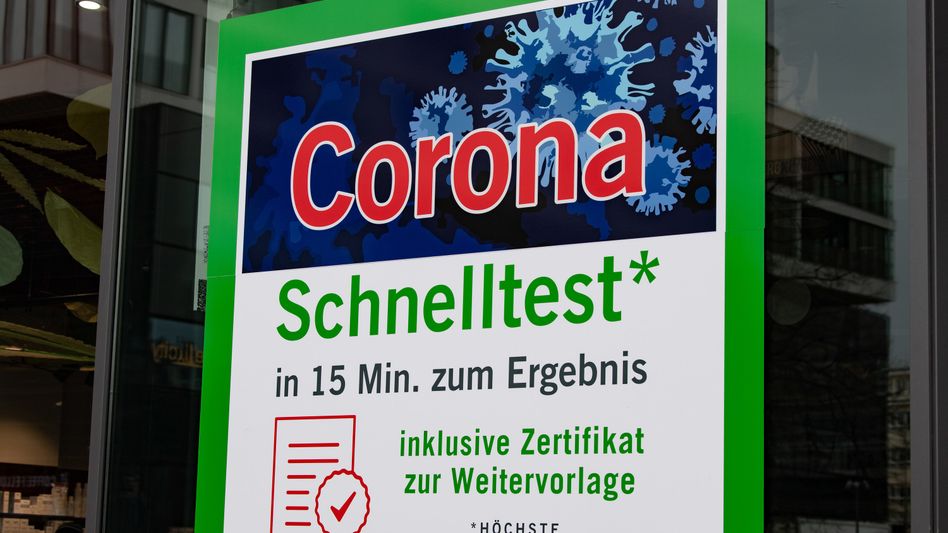 Corona: Ministry proposes the end of free tests for October Kubicki attacks Spahn because of Corona resolutions: "This is the most brazen and most devastating breach of word"

Ministry of Health: The mask will remain until spring 2022 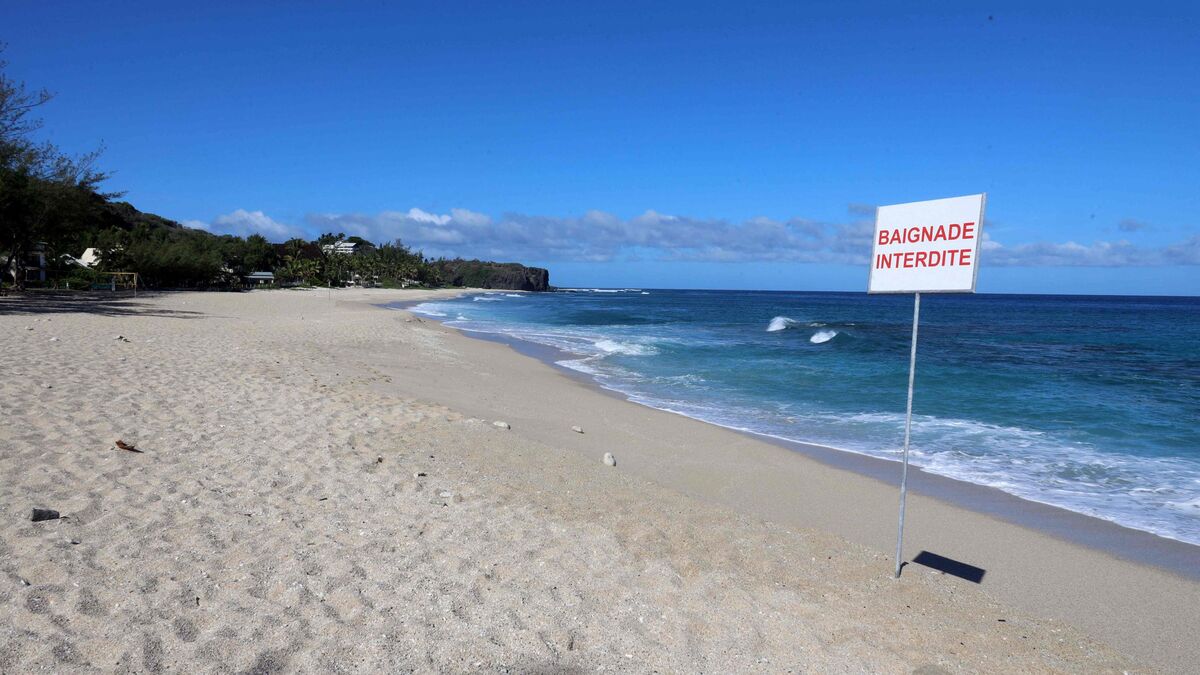