It is the first American city to create a vaccination passport. The device is expected to be launched on August 16. The first checks for 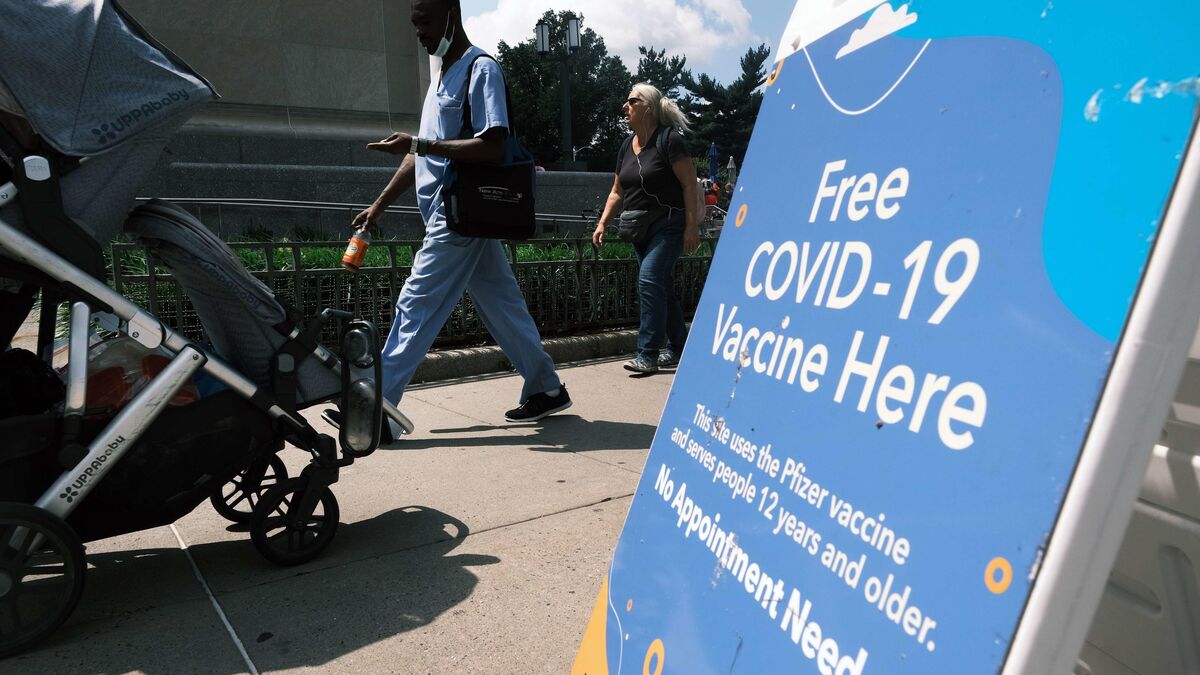 Proof of vaccination will be required in New York to access inside restaurants, gyms and entertainment venues, Democratic Mayor Bill de Blasio announced on Tuesday, making his city the first in the United States to create a passport. vaccine.

“If you are vaccinated (…), you have the key, you can open the door.

But if you are not vaccinated, unfortunately, you will not be able to participate in many activities, ”explained the mayor during a press briefing.

If you want to participate in society fully, you've got to get vaccinated.

This is a lifesaving mandate to keep our city safe.

He specified that the device, called "Key to NYC pass", would be launched on August 16, but that the first checks to strengthen it would take place from September 13.

Join us live at City Hall for a major announcement on how New York City will lead the way in fighting back COVID and driving up vaccinations.

For the mayor of New York, it is a way to fight against Covid-19 and to increase vaccinations.

Since the end of July, the town hall has offered 100 dollars for a first dose of vaccination.

The city had already imagined a bunch of rewards since the vaccination became available, such as fast food menus or tickets to visit amusement parks.

For the past two weeks, the mayor and the governor of the State of New York, Andrew Cuomo, have multiplied the announcements to strengthen the vaccination of officials and recommend the wearing of masks, in the face of the resurgence in the number of cases of Covid-19 due to the Delta variant.

In New York, a city of more than eight million people, 71.8% of adults have received at least one dose of the vaccine, according to city hall figures. 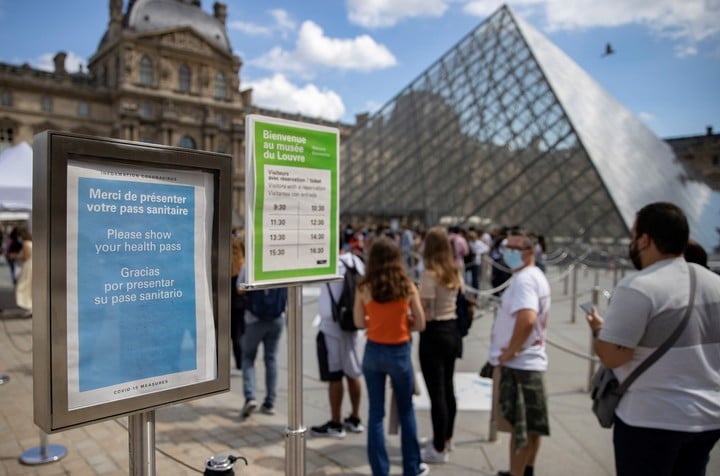 The health passport is imposed in the world: what is it and which countries require it 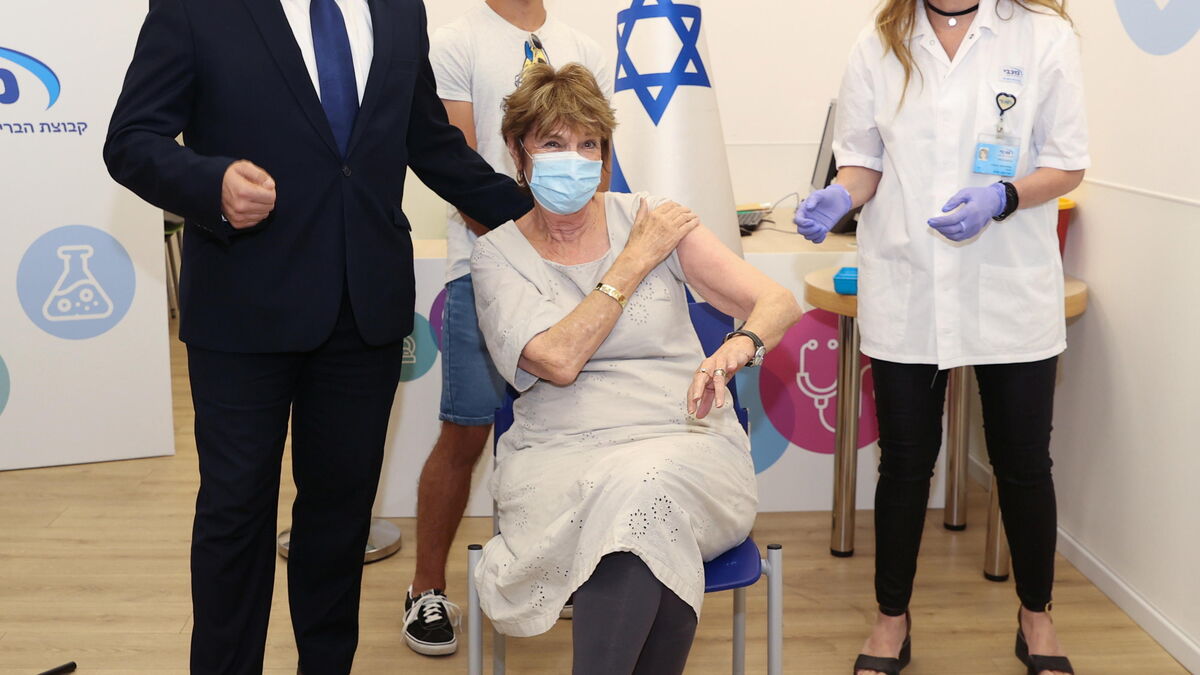 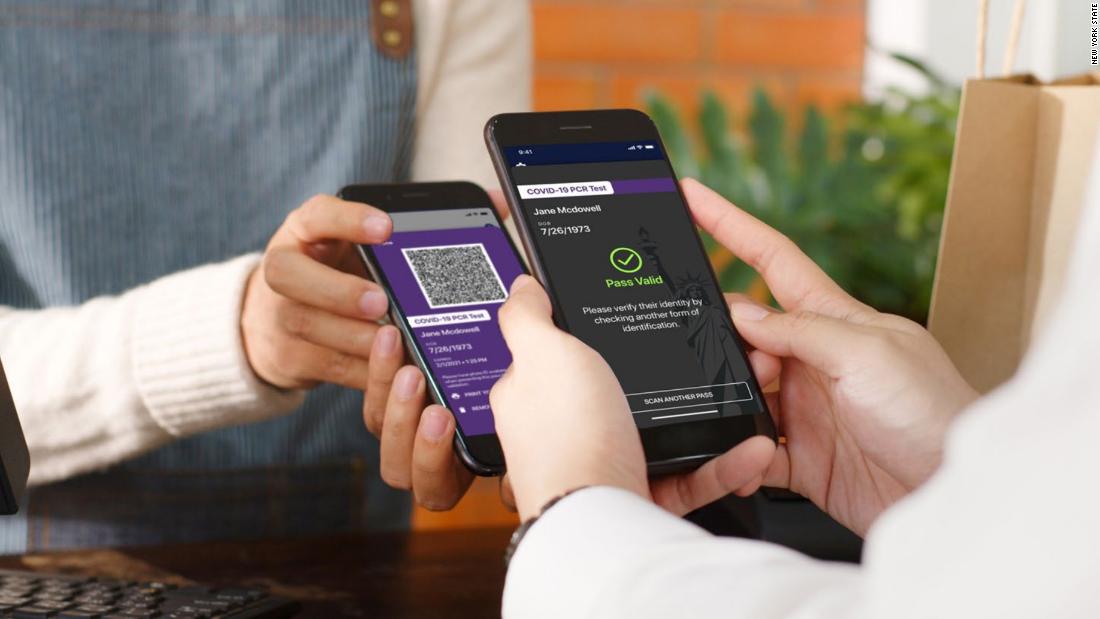 What is a covid-19 vaccine passport and how would it work? 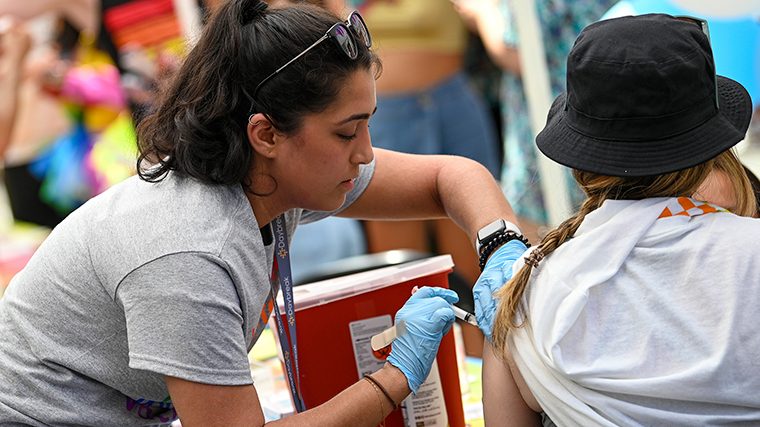 NYC will require covid vaccination to enter restaurants and gyms 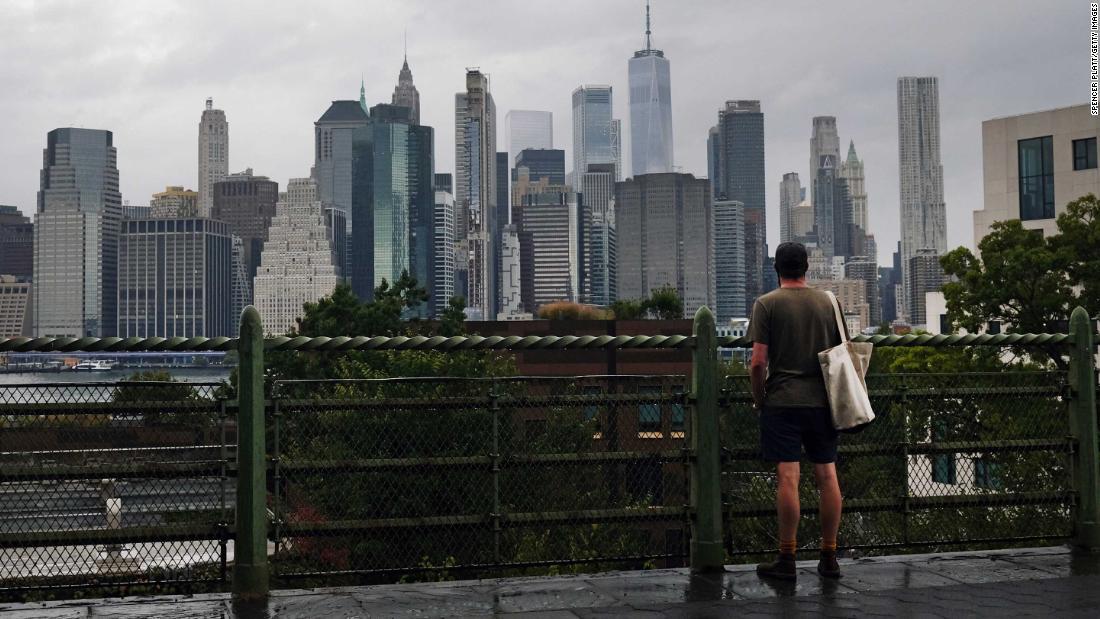 Traveling to New York: what you should know before going in the pandemic 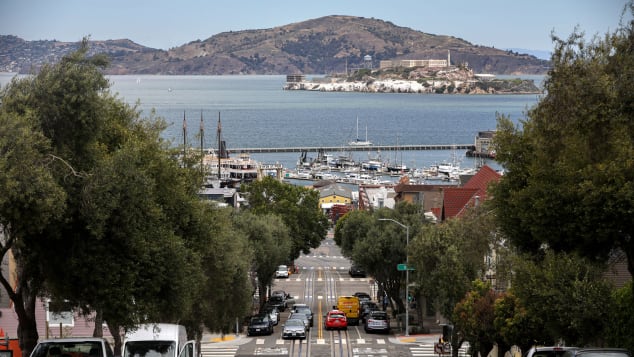 San Francisco will require proof of vaccination against covid-19 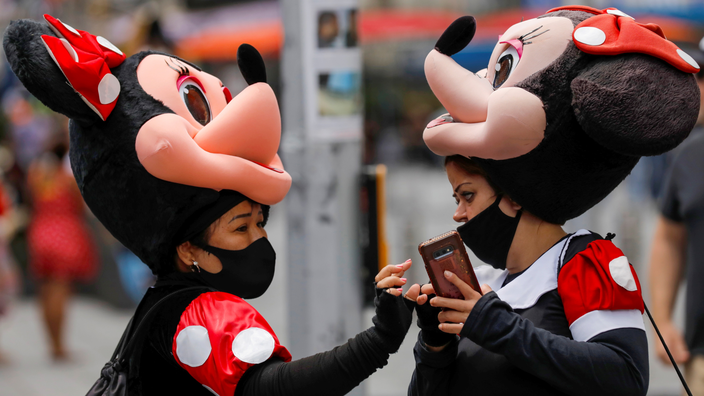 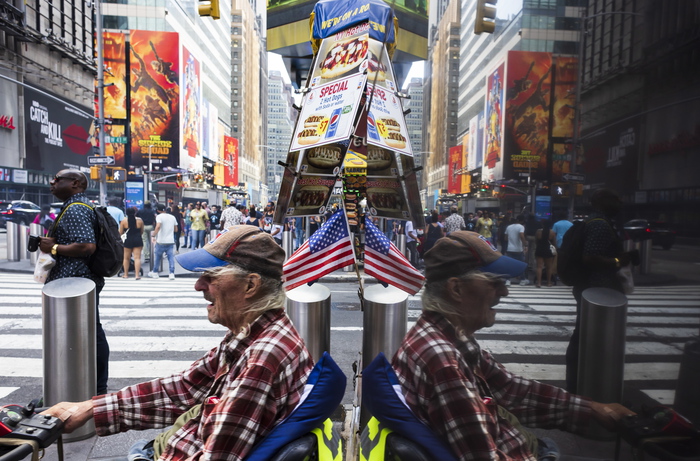