The report attributes the Governor of New York State to inappropriate gestures of "unwanted kisses and hugs," as well as "c 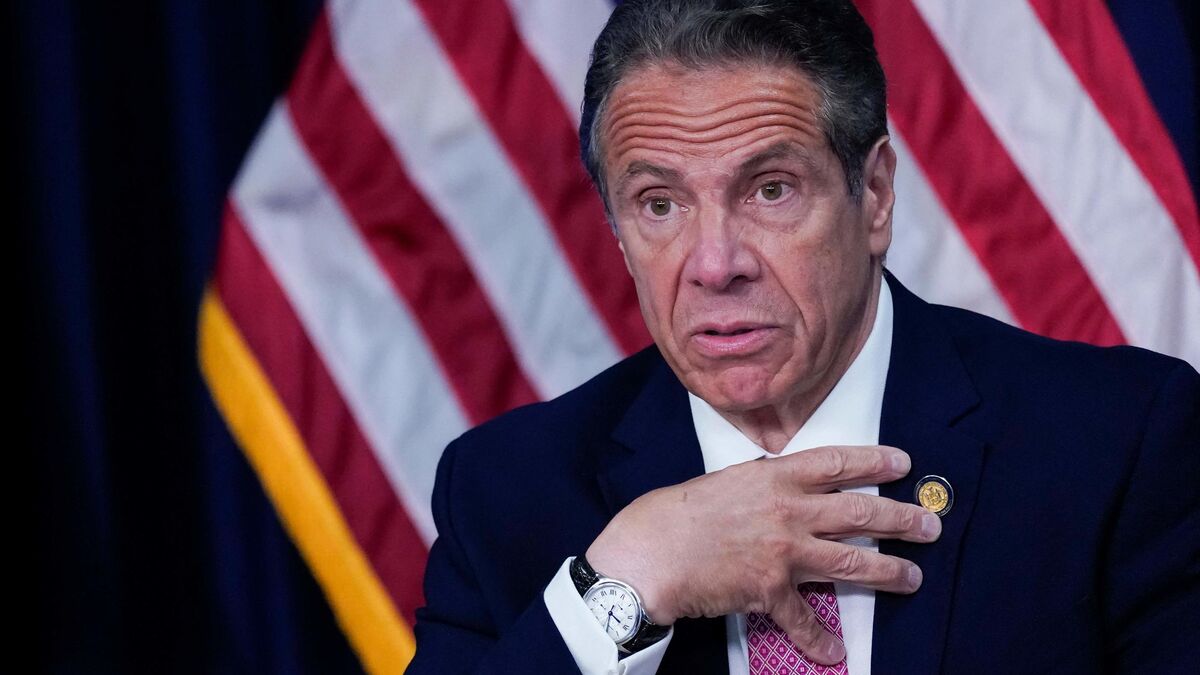 The noose tightens for Andrew Cuomo.

The governor of the State of New York has "sexually harassed several women, including former and current officials of the State", according to the conclusions of an independent investigation requested by the justice, announced Tuesday the prosecutor of this State. , Letitia James.

In detail, the investigative report attributes the 63-year-old Democrat with inappropriate gestures, "unwanted kisses and hugs", as well as "inappropriate comments."

According to the findings of the investigation, the governor and his staff "also took retaliatory measures against at least one employee for having testified," said a statement from the prosecutor's office.

“Finally, the governor's executive team fostered a toxic work environment which made harassment and a hostile working atmosphere possible,” adds the office.

Among the plaintiffs is a former economic advisor to the Democratic governor, Lindsey Boylan, 36, who accused Andrew Cuomo of sexually harassing her while working for his administration, from 2015 to 2018. “The governor created in within his administration a culture where harassment and intimidation are so widespread that it is not only tolerated, but expected, ”she lambasted.

"The report speaks for itself"

It is up to the governor himself to "draw the conclusions" of the investigation, according to the prosecutor.

Asked whether he should resign, she added, “The decision is up to the Governor of New York State.

The report speaks for itself.

The Democrat, who denied the charges when they were made public, was heard at length by investigators on July 17.

Although he had gained popularity for his handling of the Covid-19 pandemic, of which New York had been the American epicenter in the spring of 2020, accusations of harassment subsequently weakened him.

The relaunch of these accusations comes at the wrong time for Andrew Cuomo, in power for 10 years and whose mandate expires at the end of 2022. 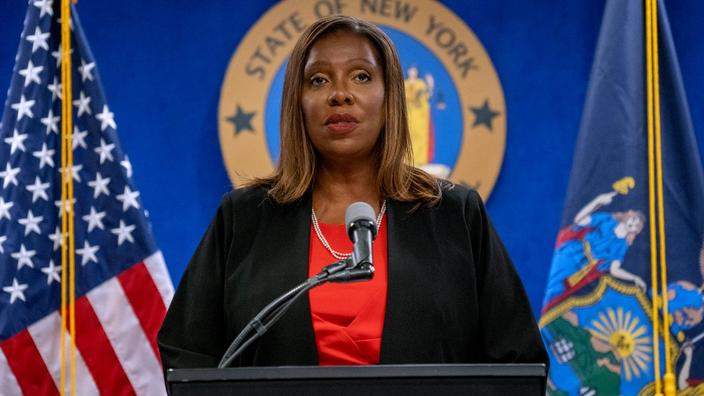 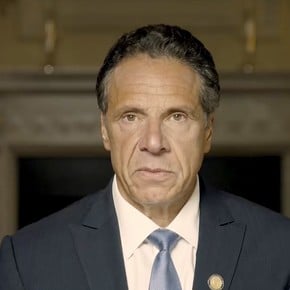 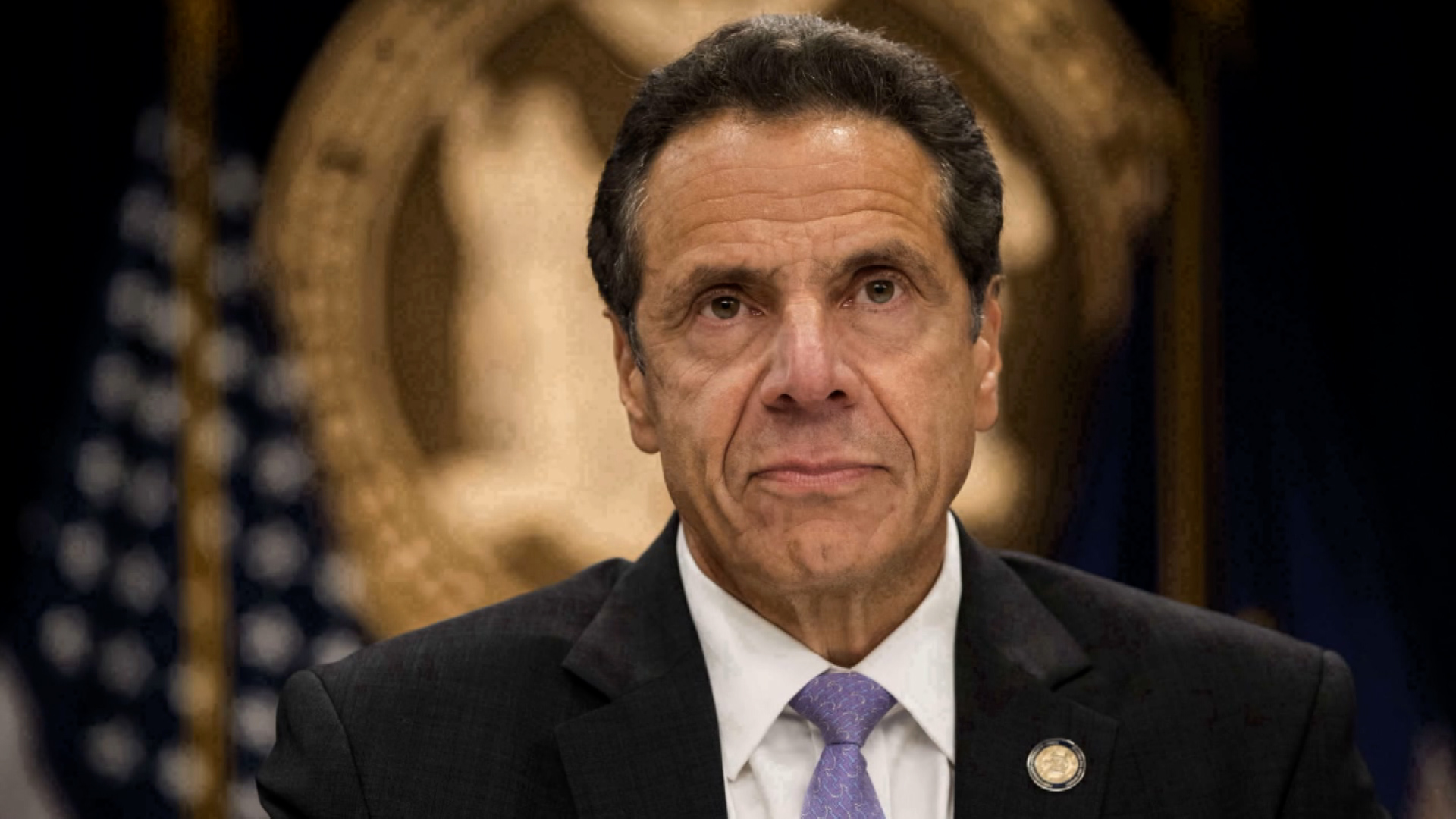 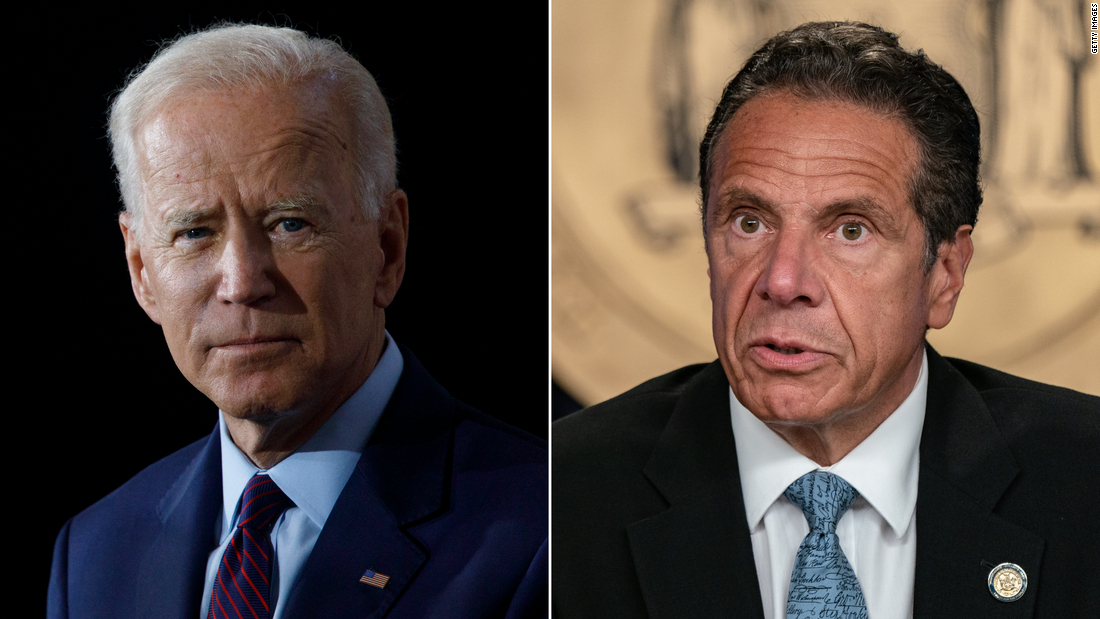 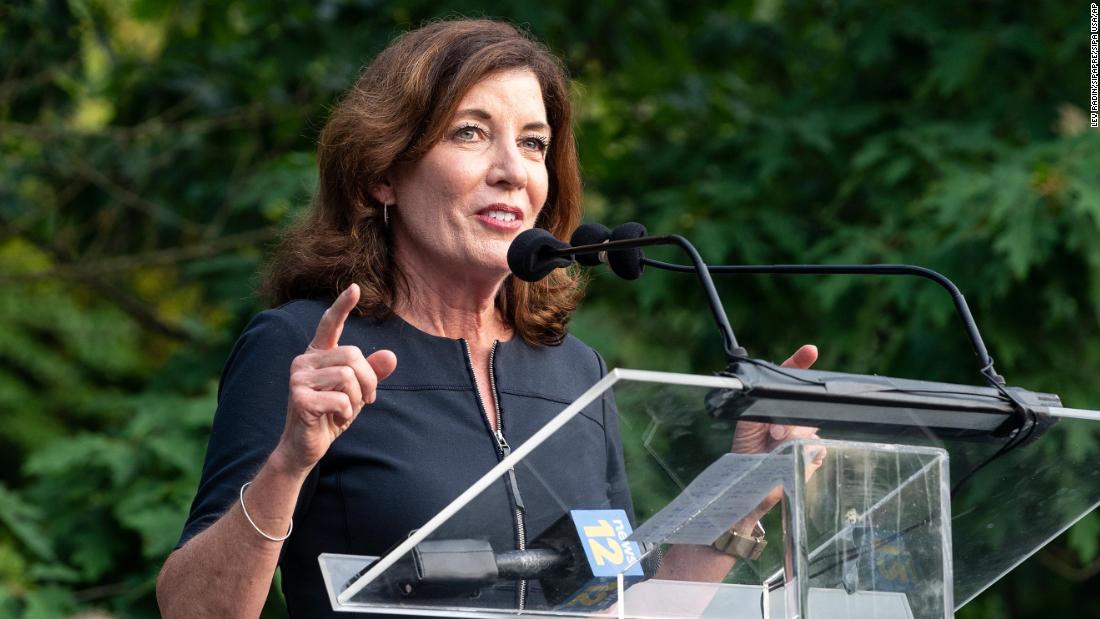 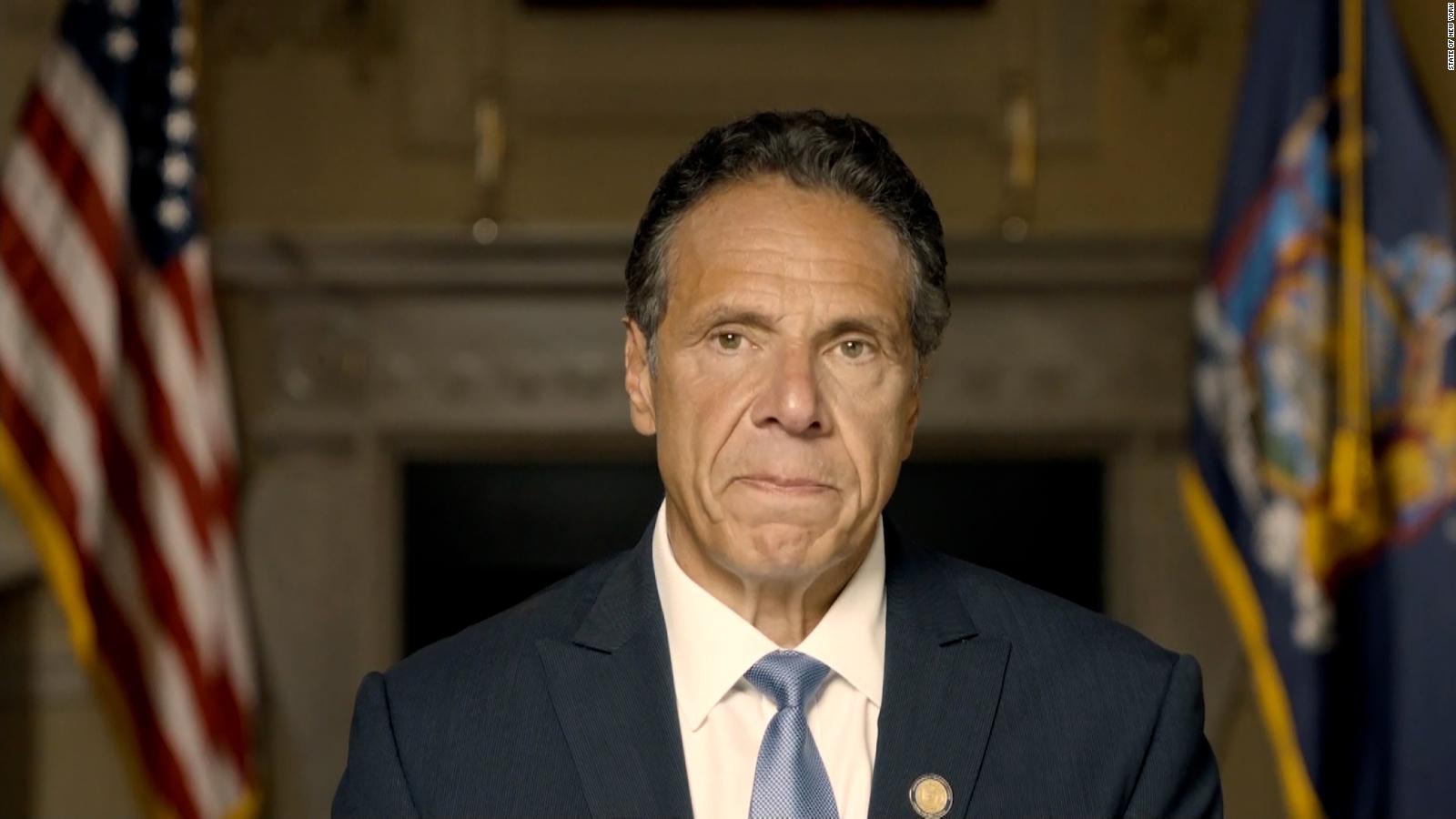 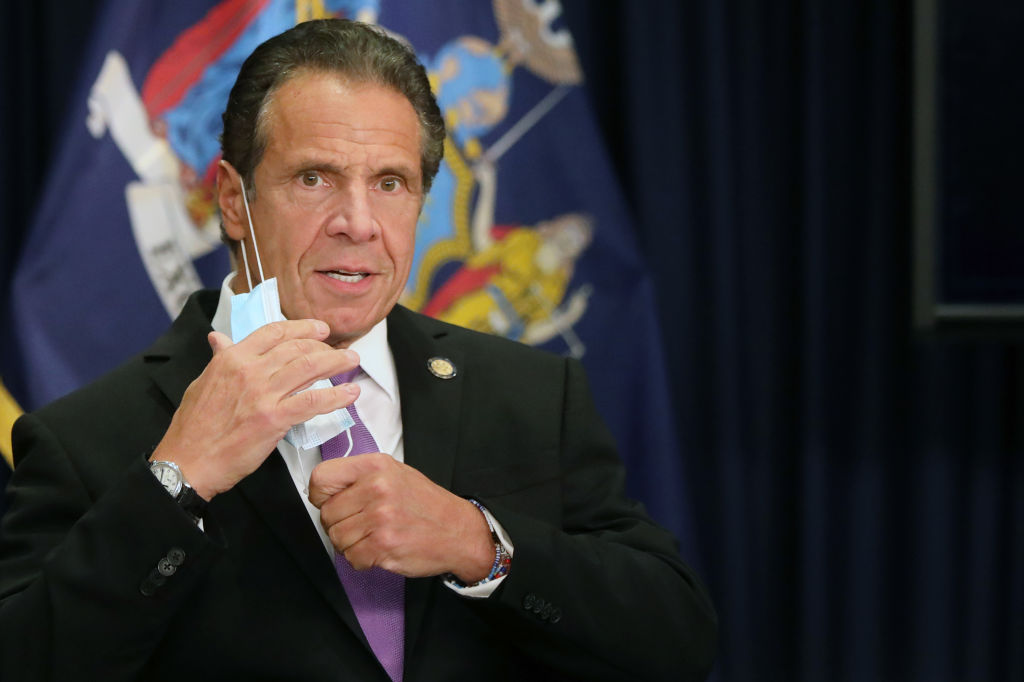 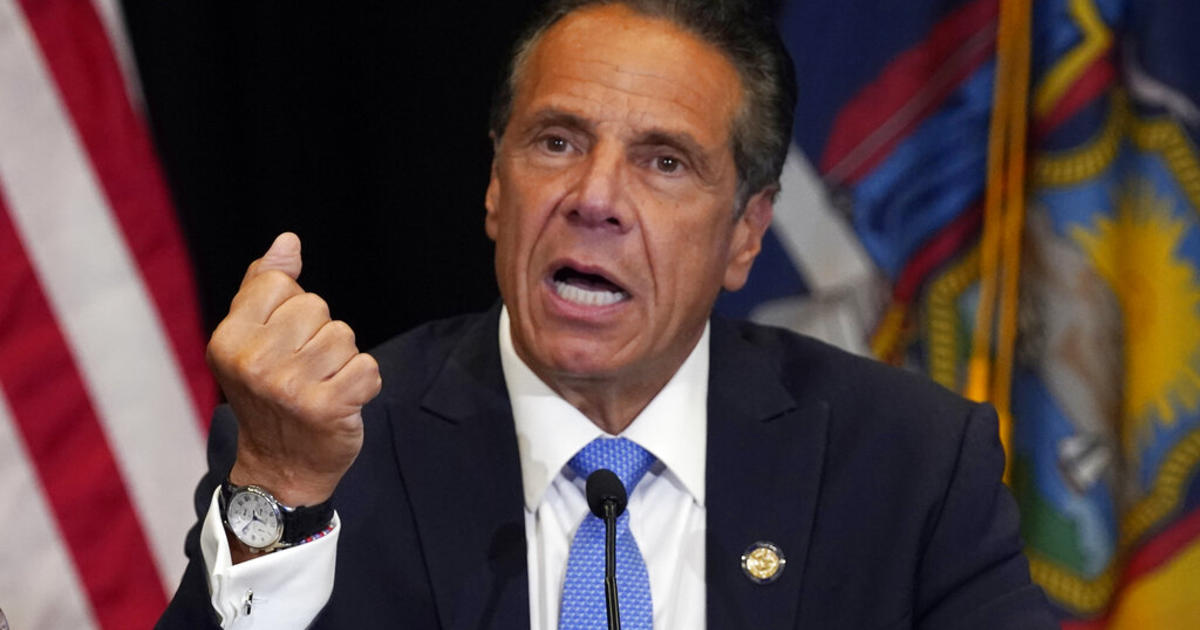