The Western disaster in Afghanistan

Democracy is not exported with bombings, it must result from the peoples' own political will A displaced Afghan girl who fled her home due to clashes between the Taliban and Afghan security personnel remains in her makeshift tent at a camp on the outskirts of Mazar-e-Sharif in northern Afghanistan. Gul / AP More information Afghanistan enters a whirlwind of violence On August 31, the US Army will leave Afghanistan. It has been nearly 20 years of military occupation, at the cost of 50,00 A displaced Afghan girl who fled her home due to clashes between the Taliban and Afghan security personnel remains in her makeshift tent at a camp on the outskirts of Mazar-e-Sharif in northern Afghanistan. Gul / AP

On August 31, the US Army will leave Afghanistan. It has been nearly 20 years of military occupation, at the cost of 50,000 civilians and 70,000 Afghan soldiers killed, 2,500 Americans killed on the battlefield, and $ 2 billion in spending

It is also expected that the Taliban will take power to reinstate a totalitarian political-religious regime in the country. The Armed Forces of the current president, Ashraf Ghani, will not be able to challenge them, so that, finally, the enormous military arsenal that the United States leaves as a legacy will end up in the hands of the victors. What a failure for the longest war this country has ever waged outside its borders!

The strategy of the Taliban leaders is now much more elaborate than in the past: they do not intend to enter Kabul, the capital, before the withdrawal of the last soldier from the occupying forces; nor, perhaps, take over the big cities, since it is enough for them, for the moment, to control the provinces, the lungs of the cities. The objective is, apparently, to combine the armed conquest of Kabul with orchestrated uprisings in the cities as a way of founding their power with the support of civilian populations. On the other hand, in recent months they have been developing a kind of diplomacy for the international recognition of their legitimacy: on July 8, Russia received a delegation from the Taliban to define future relations; recently, China did the same to "talk about peace"; Pakistan, a longtime understanding neighbor, does no less,Meanwhile, Turkey is expectant because it plans to manage new influxes of refugees who will flee from the Taliban advance.

It is regrettable that the West does not analyze the serious repercussions of the long period of military occupation or draw political conclusions for the future. When the US Army entered Afghanistan in 2002, it did so because the Taliban power was suspected of being a "terrorist" dictatorship that protected Osama Bin Laden and Al Qaeda. They believed that a massive armed intervention would overthrow that regime and liberate the "'democratic" forces; that investing there would develop the economy; and that, finally, the Taliban system would lack social support in the country.

Twenty years later they bring us a different reading. Defeated by the bombings, the Taliban took refuge in the mountains, controlling and exponentially strengthening the support of the tribal populations; the corruption of US Afghan clients impeded any social and economic development; and the Afghan mountains played the fundamental role of the Russian winter against Napoleon: they asphyxiated the US Army, imposing on it a defensive strategy against an always offensive guerrilla. With the essential support of the tribes, the Taliban power soon transformed its resistance into a war of national liberation, albeit with a religious tinge. These almost 20 years of foreign occupation of a country demonstrate, once again, that the construction of a rule of law cannot be imposed from outside.Democracy is not exported with bombings, it must be the result of the peoples' own political will. Russian Foreign Ministry: The method of the West's withdrawal from Afghanistan was shameful Spanish Communist Party: America and its NATO allies have caused a disaster for the Afghan people Borrell: The Taliban's return to control Afghanistan is a nightmare and a disaster 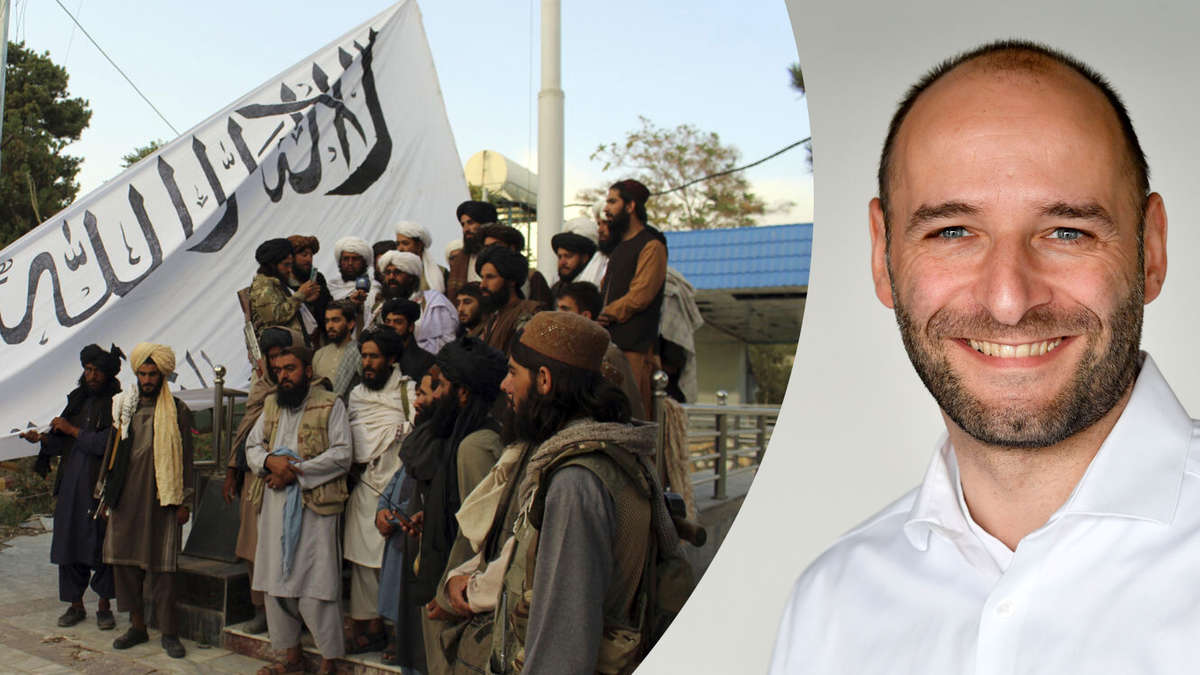 Afghanistan falls to the Taliban: the Western disaster Lavrov: Afghanistan's neighboring countries are able to help it overcome the crisis 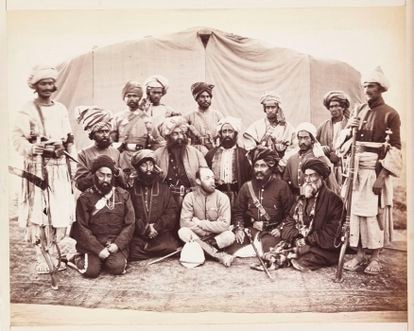 The West and its colonial delusions: the disaster in Afghanistan was coming

What went wrong in Afghanistan Zakharova: The results of the NATO military campaign in Afghanistan are a “disaster”