Cristian Ragazzoni, Gabriel Fidelli and Pablo Díaz lost their lives fighting the flames in an apartment on Avenida San Martín. What they did, the passion for their work and the dreams of progressing with their families.

for society in general, but even more so for the entire community that makes the Volunteer Firefighters throughout the country and for those who reside in Tres de Febrero.

from the district of the

died in the fire

that broke out in the apartment on the fifth floor of a complex located on Marco Polo and San Martín Avenue, in the town of Caseros.

left their lives fighting the flames.

And their unfortunate losses were strongly felt in the community.

And with fairness because the three men were

much loved throughout the Party

Dismay of firefighters over the death of three colleagues in the fire on the fifth floor of a building in Caseros.

"It is a very hard situation. We are going through

great pain due to their irreparable losses

. We try to gather forces from where we do not have and to be next to those who are in need of us," they graphically from the

barracks that are only four blocks

from the place. where the accident occurred and

Indeed, the anguish over the deaths of the three firefighters was a constant as the hours progressed because their presence in the neighborhood never went unnoticed:

Ragazzoni was a Federal Police officer

Fidelli was a referral

"We do not make sense of this.

We are watching a movie

. They were the first crew to arrive and entered to verify the place. At one point we did not receive any more answers and we began to ask for more personnel," said Fernando, a companion of the fallen in fulfillment of duty, in dialogue with TN.

Ragazzoni had three children and was a member of the Federal Police.

"When we arrived we found that painting. We did the resuscitation tasks, the SAME was collaborating and all the companions did what was within reach. Unfortunately, it was not possible," he explained later.

The shock of what happened hit hard throughout the district.

And even more so considering that

(he was an assistant noncommissioned officer)

he made on his

was a series of

four photos with them

wrote as a caption this Monday around one in the morning.

"It's a very fucked up moment.

" they said from the barracks.

And beaten by the circumstance, they confessed: "As soon as we found out about the death of

, the members of the body withdrew to their homes. He

In the rank of the fire department he was an auxiliary officer.

Fidelli worked as a driver.

He was a firefighter by vocation.

Likewise, the Tres de Febrero Firefighters reported that "they came from other bodies to collaborate with us, making guards to give them the tribute they deserve."

The blow for the death of the three heroes was so great that condolences for their deaths came from many parts of the country, encircled in the heartfelt words of the different Volunteer Firefighters of the territory.

In the same way, the

joined in with the large number of messages destined for the firefighters.

"To save other lives, they bravely lost theirs. I hug their family and friends with my soul. They are three neighbors, parents, children and workers who

will be remembered forever as true heroes

. We decided to decree 48 hours of municipal mourning in memory of them ", highlighted the communal chief.

Silva was a Human Resources consultant.

It should be noted that

the flames began around 6 in the morning

on the fifth floor of a new building located on Avenida San Martín al 1300, a few meters from Calle Marco Polo.

According to the owner of the place where the accident occurred (the police expertise has not yet transpired),

the fire started due to an electrical failure

in one of the devices that was plugged into her apartment.

After the arrival of the first crews, of which the three firefighters were part, we proceeded to the total evacuation of the building.

According to some testimonies, the members of the corps tried to turn off the main light from an upper floor, the sixth.

and so fast that

did not have time to escape

The large amount of smoke inhaled caused them to decompensate and be rushed.

They died in the hospital.

His remains will be veiled in Detachment 2 of Caseros from 22.

Tragic fire in Caseros: they confirm the death of a third firefighter 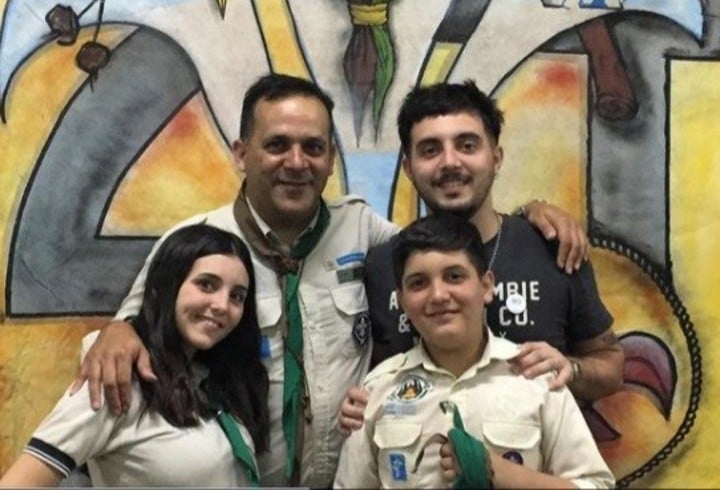 'My old man was not an improvised, it was not another fire': the suspicions of the son of one of the firefighters 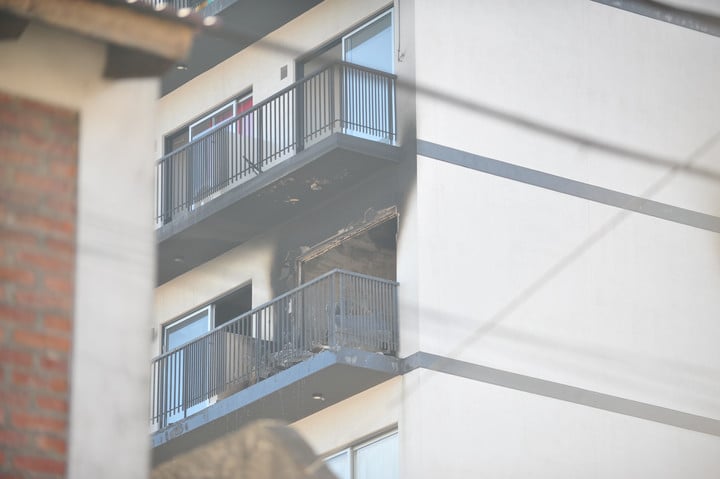 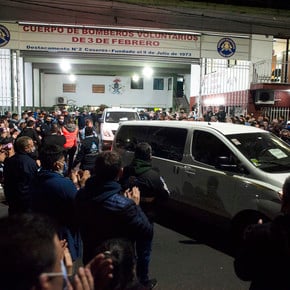 Another fatal fire: a house was set on fire in San Isidro and a woman died 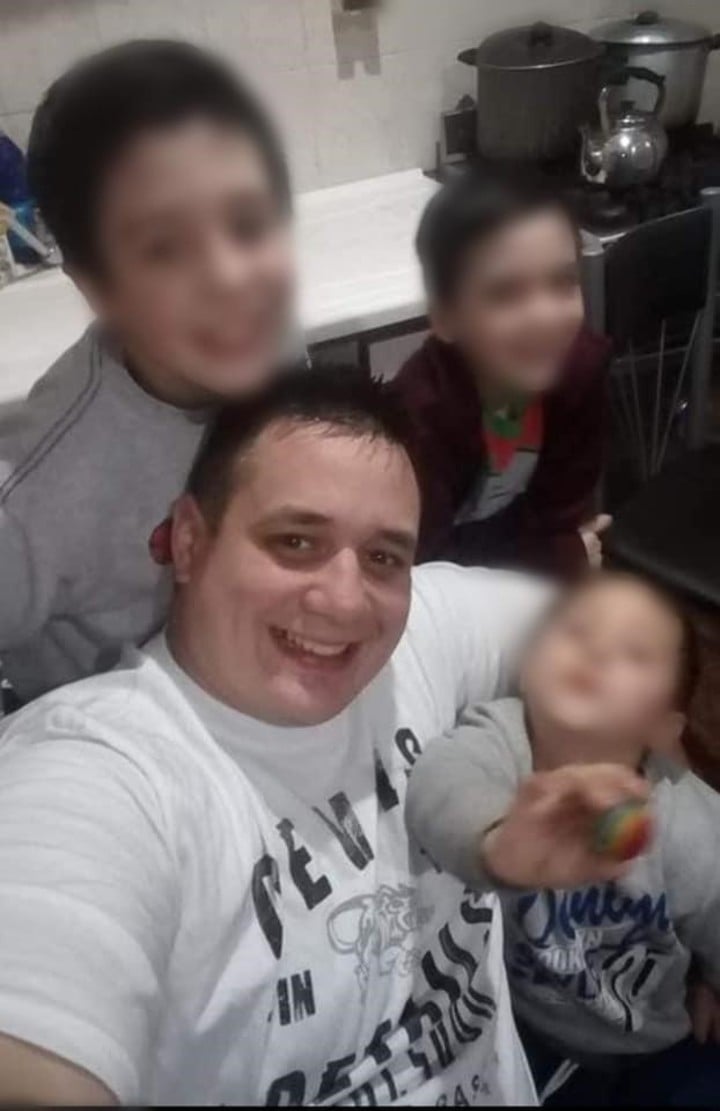 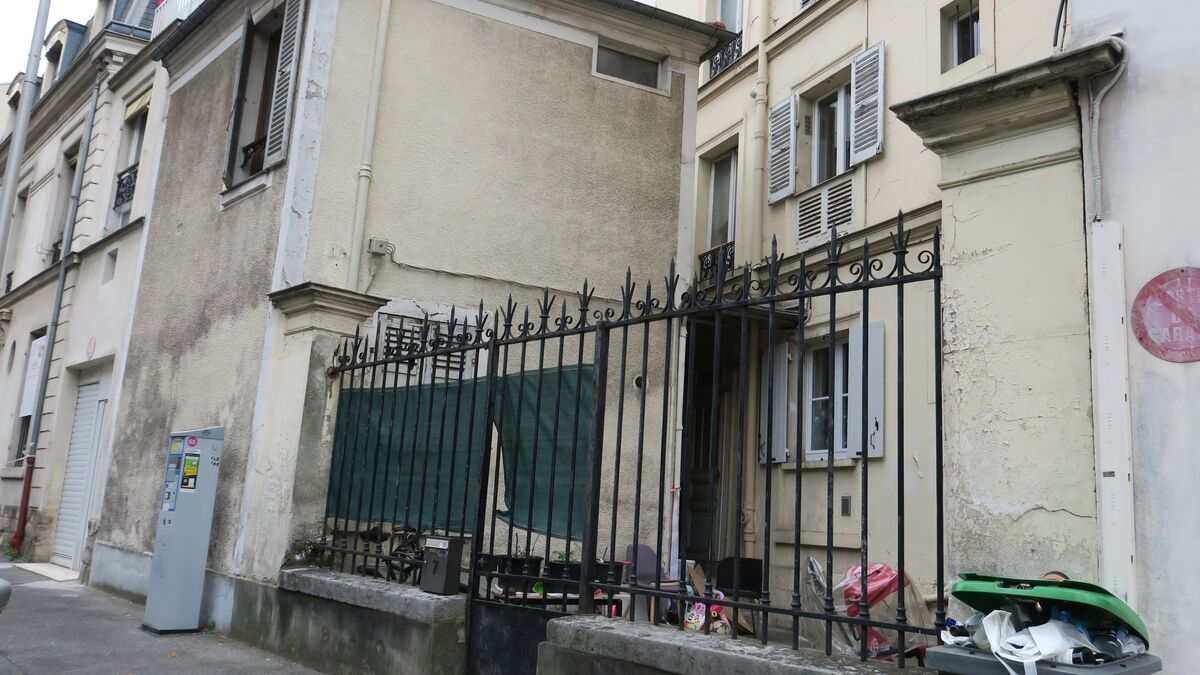 Death of a family in a fire in Nogent-sur-Marne: the preferred track of the accident 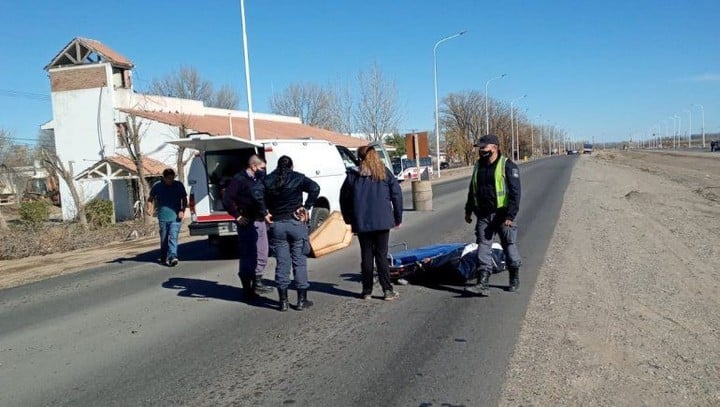 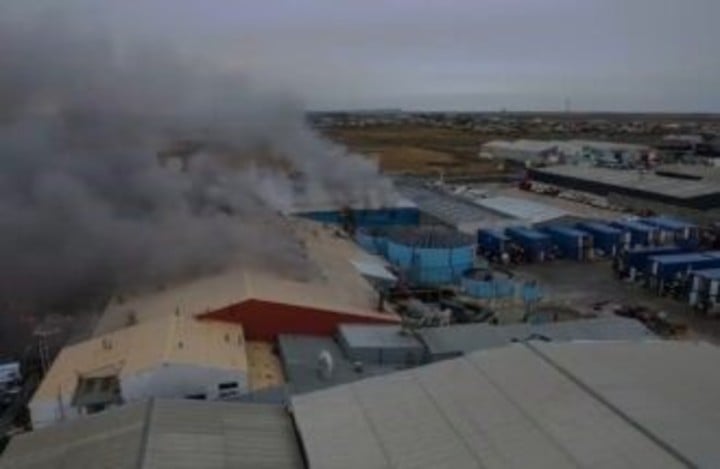 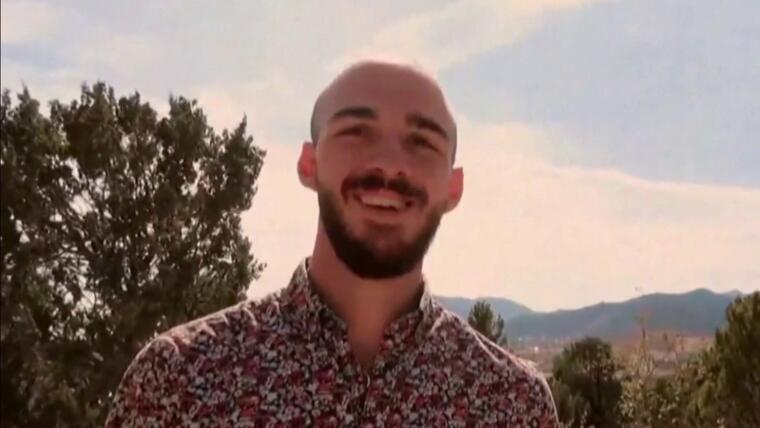