The worst forest fires in years are raging in Turkey. President Erdogan is causing a stir with a bizarre action in the affected crisis areas.

The worst forest fires in years are raging in Turkey.

President Erdogan is causing a stir with a bizarre action in the affected crisis areas.

Marmaris - Little rainfall and temperatures well above 40 degrees have ensured that several forest fires broke out in Turkey in the past few weeks.

The regions of Antalya, Mugla and Tunceli, which are also popular with tourists, are particularly hard hit by the fires.

After Turkish President Recep Tayyip Erdogan had already named the regions affected by the forest fires as disaster areas at the weekend, he now paid a personal visit to the trouble spots.

Erdogan wanted to get an idea of ​​the extent of the destruction on site and talk to those affected.

A curious spectacle took place in the Mediterranean city of Marmaris, which was passed through by the Turkish President's convoy.

The incident was recorded on a video that circulated on Twitter and caused a lot of ridicule about Erdogan.

It shows the President's convoy driving through the streets of Marmaris at night.

The 67-year-old stands at the open door of a large coach and looks at the spectators standing at the roadside.

At camera height, the Turkish President throws a bag full of tea near the filming onlookers before the convoy moves on at high speed.

A curious action that causes a stir on Twitter.

Many users are surprised that Erdogan seems to want to calm the heated minds of the locals - after the forest fires, some of which threaten the existence - with tea alms.

The people in Turkey urgently need help from abroad!

The President prefers to be busy throwing tea off the bus than really looking for solutions.

Eight people have died so far in what is probably the worst forest fires in decades.

The EU sent fire-fighting planes to Turkey on Monday to help contain the fires.

In addition, due to the high temperatures of up to 45 degrees, electricity consumption in the country has risen sharply and caused several power outages in the major cities of Istanbul and Ankara on Monday.

Criticism of Erdogan is therefore getting louder and louder in online networks.

Many people accuse the government of insufficient intervention.

Against this background, the spokesman for the Turkish Presidential Office, Fahrettin Altun, warned against “false information” that was designed to give the impression of a “weak” Turkey. 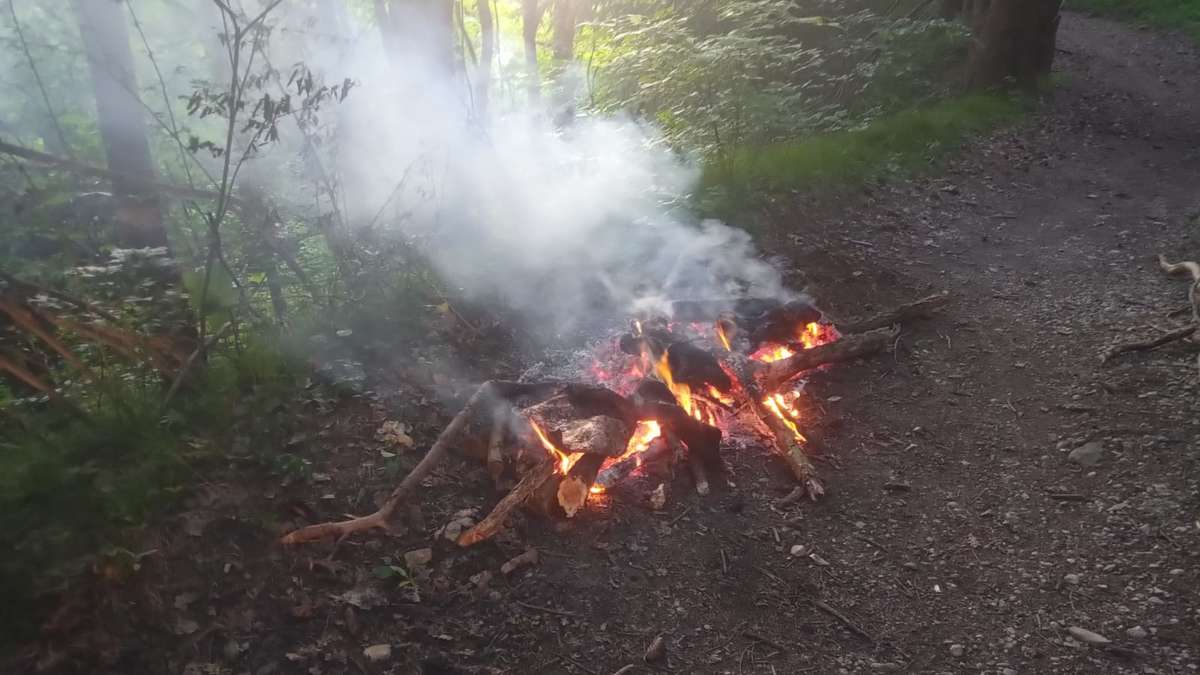 Quirky and dangerous barbecue action near Gaißach: complete calf in an open fire 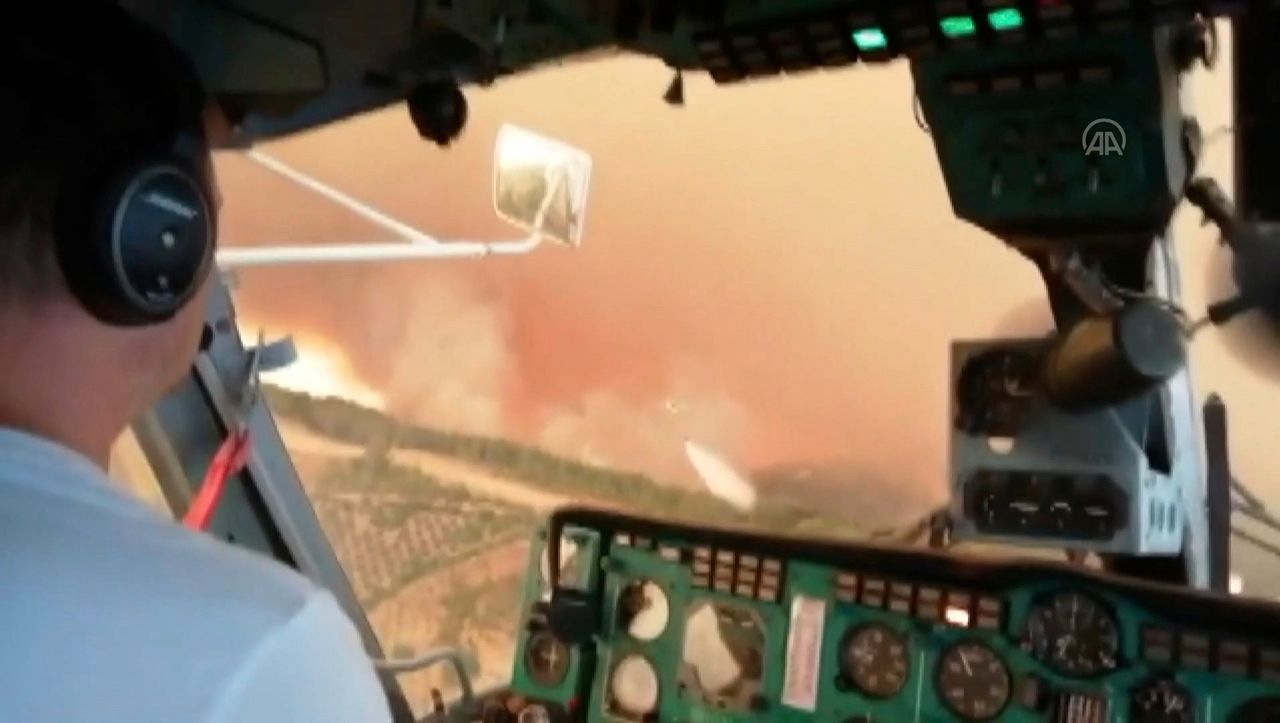 Forest fires in the holiday region of Antalya: Photos of the emergency services show devastation 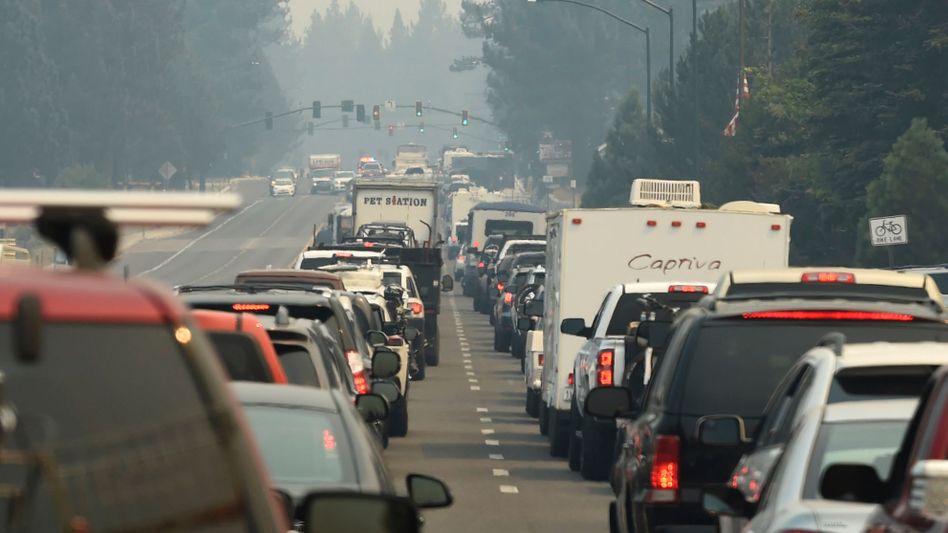