The new crown pneumonia epidemic hit Hong Kong for more than a year and a half. In order to strengthen the contact tracking of confirmed cases, the government launched the "Travel with Peace" app at the end of last year to allow citizens to record the places they have been. The Office of the Government Chief Information Officer adopts the 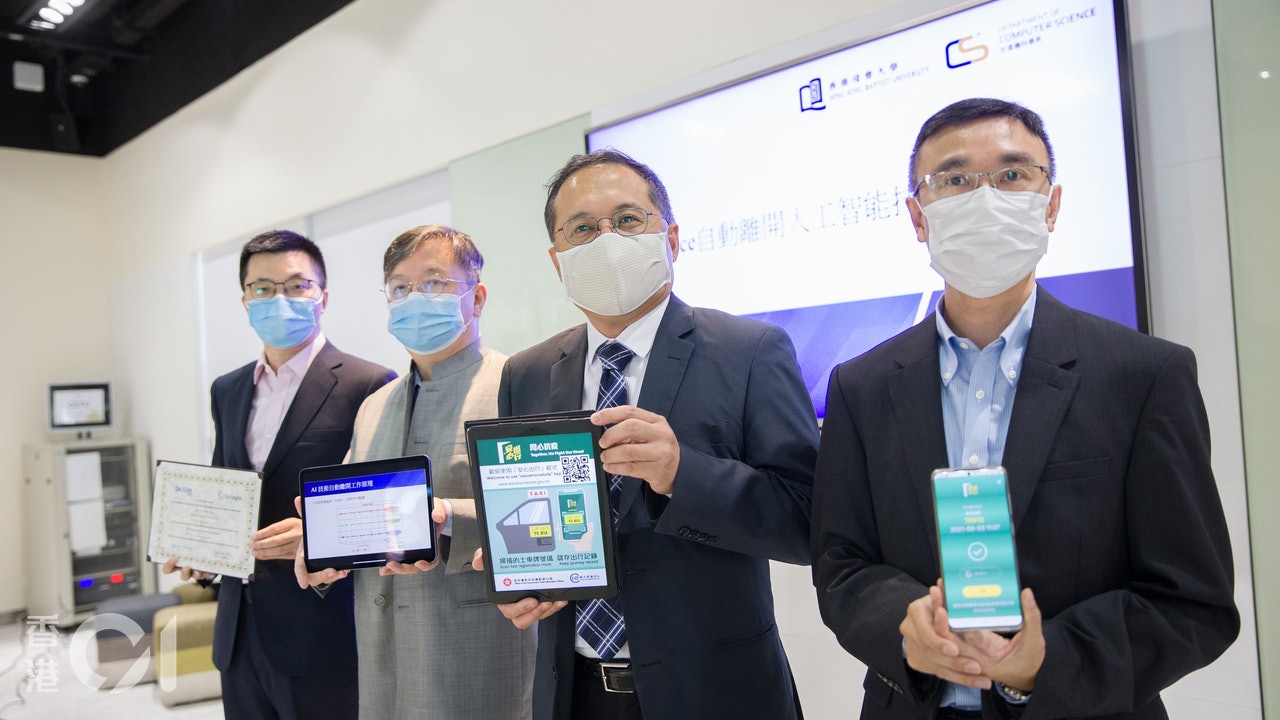 The new crown pneumonia epidemic hit Hong Kong for more than a year and a half. In order to strengthen the contact tracking of confirmed cases, the government launched the "Travel with Peace" app at the end of last year to allow citizens to record the places they have been.

The Office of the Government Chief Information Officer adopts Baptist University’s artificial intelligence technology. Users get in a taxi and enter the taxi license plate. The program will calculate the time to get off the taxi according to the user’s dynamic changes, and more accurately record the user’s whereabouts. The relevant function is expected in the future. The review will be passed on the day, and citizens can update the app at that time.

OGCIO emphasized that the number of downloads of the program has reached 5 million, and the authorities have listened to public opinion. The technical specifications of the program, as well as the security and privacy report, etc., have been published at the end of last month. It is hoped that the public can relax their minds and emphasize that they will not consider public applications at this stage. Programming interface (API).

Some information technology experts pointed out that the content of the report is simple and it fails to explain in detail the privacy-related content such as encryption and decryption. It is difficult to dispel public doubts.

In October last year, HKBU launched the "New Coronavirus Risk Warning System" (BU-Trace), which allows teachers and students to record their whereabouts in places where there is a large number of people in the school. It coincides with the "Travel with Peace" launched by the Office of Information Technology at the same time. It is responsible for research and development. Xu Jianliang, deputy head of the computer science department of the program, contacted the authorities to further develop technologies such as near field communication (NFC) and artificial intelligence (AI). After the user boarded a taxi and entered the relevant taxi license plate, the program would pass the "acceleration "Sensor" monitors the user's dynamics, thereby calculating the user's getting off time, and recording it in the program. The system recognizes that the user has got off the car, and Benbo stops monitoring. Therefore, the program consumes only 10% of the power and the accuracy is as high as 90%.

"Travel with peace of mind" is expected to pass the review in the next few days and open to users to update. However, the new technology will only be applied to taxis. Depending on the situation, it will be decided whether it will be extended to buses, minibuses, MTR and other modes of transportation. The passenger dynamics of these public transportation vehicles will be relatively large, which may affect the accuracy of the planned user alighting time. In addition, the inconvenience of buses and MTR carriages to paste the QR Code, Xu Jianliang’s team will continue to study Improved.

The Bluetooth upgraded version of "Travel with peace of mind" developed by the OGCIO and the University of Hong Kong is obviously preferable. However, Huang Jingwen, Assistant Government Chief Information Officer of the OGCIO, revealed that transmitters have been installed in more than a dozen green minibuses running through the Cyberport. The smart test of colleagues’ getting on and off time, but due to the large power consumption, which affects the stability and accuracy of the program, frankly there are still many technical problems, as well as privacy and security assessments. There is no timetable for launch yet, but It is emphasized that both buses and the MTR welcome the application of related technologies.

Nine months after the launch of "Travel with Peace", it has been unable to convince some people about privacy concerns.

Xu Jianliang explained that the new technology still uses a decentralised design and does not require the use of the network. It has repeatedly emphasized that the program calculation does not involve a central server, nor does it collect users’ personal data and location data. The system for collecting user information is different, and citizens are urged to use it with confidence.

Huang Jingwen added that "Travel with peace of mind" has been downloaded 5 million times. So far, "nothing has happened." Whenever there are new features, the authorities will immediately report to the public to increase transparency, emphasizing that the program has passed independent review. , There will also be strict approvals when uploading to the app store. Last month, the authorities published the technical specifications, security risk assessment, audit, and privacy impact assessment reports of the program to respond to the public’s demand for greater transparency.

As for the application programming interface (API) that has been requested by the authorities for a long time, the OGCIO emphasized that the information disclosed last month was a report by an independent third party. It emphasized that the content has been disclosed as much as possible except for parts involving intellectual property rights and information security. Think that the current plan is "effective."

The new version can be added to the electronic pin card

Concern group identification: the original code that does not involve intellectual property rights should be disclosed

Huang Haohua, a data scientist and convenor of the Open Data Group of the Internet Society, believes that it is a rare practice for the authorities to disclose the technical specifications of the program, which can be described as progress. However, the content of the report is simple and "even grammar is wrong." In particular, the content related to privacy-related encryption and decryption communication is very rare, and it is difficult for the public to grasp what information will be sent to the server, and it is difficult to explain their doubts.

Huang Haohua continued that the authorities used intellectual property and information security as a shield to refuse to disclose APIs. He argued that the authorities had clear ways to avoid these problems, including disclosing some of the original codes that do not involve university intellectual property rights. He also pointed out that experts in the information technology sector could "reverse tools". "(Reverse engineering) and other methods "exploded to the code", emphasizing that the authorities’ refusal to disclose the API does not mean that the safety factor can be improved, describing that the authorities’ current practices are at a distance from the industry’s requirements. Pushing new features will inevitably make people question the "GPS permission (global positioning system permission)".

The real-time traffic data of the Information Technology Office has made a breakthrough. Huang Haohua: still relies on the discovery and analysis of the private organization. The 17-year-old female is initially diagnosed with the variant virus. Password to enable travel with peace of mind｜The number of downloads surpasses 4.39 million Xue Yongheng: The function of storing electronic needle cards will be added 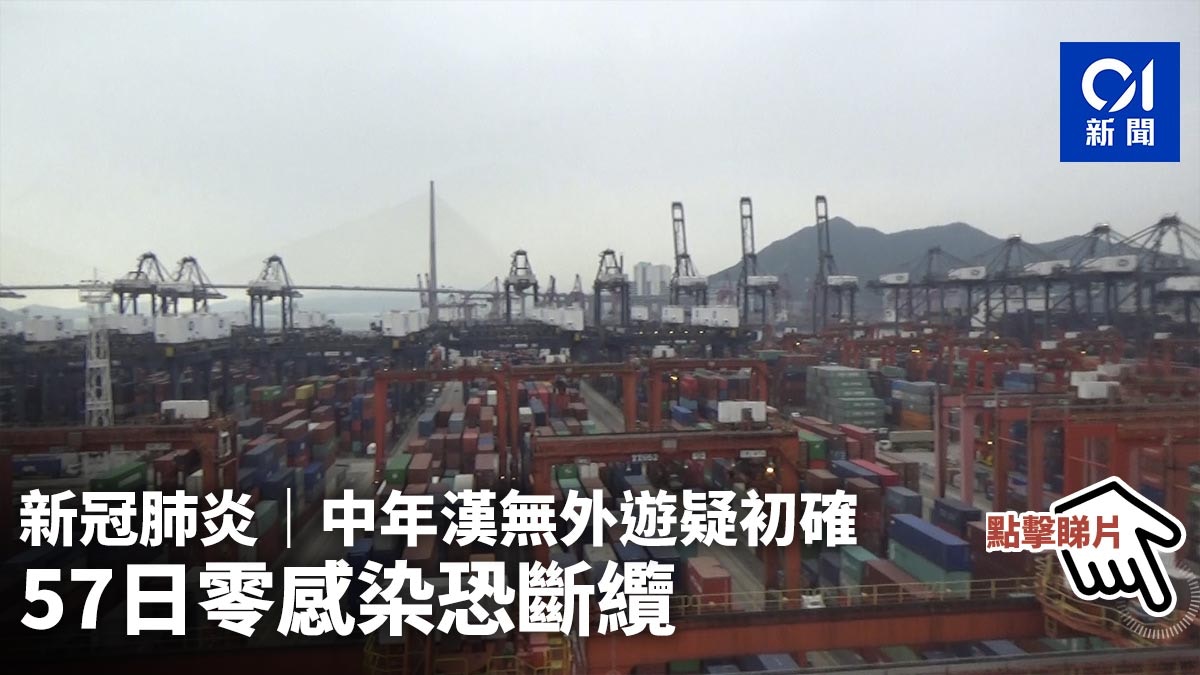 New Coronary Pneumonia·Update | News: A 43-year-old male’s hospital review was negative, the Department of Health will explain this press conference 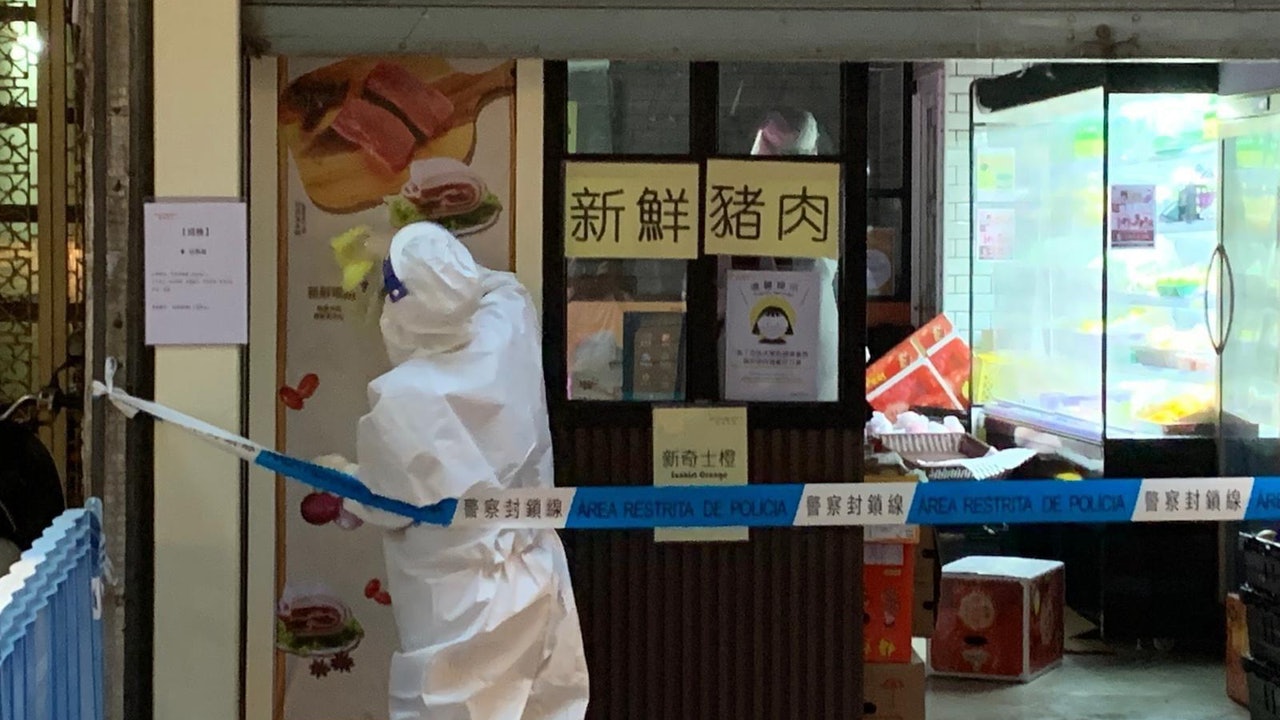