10 killed and 20 injured in van accident near Encino, Texas; there would be undocumented immigrants | CNN

At least some of the people in the van are believed to be undocumented immigrants. | United States | CNN 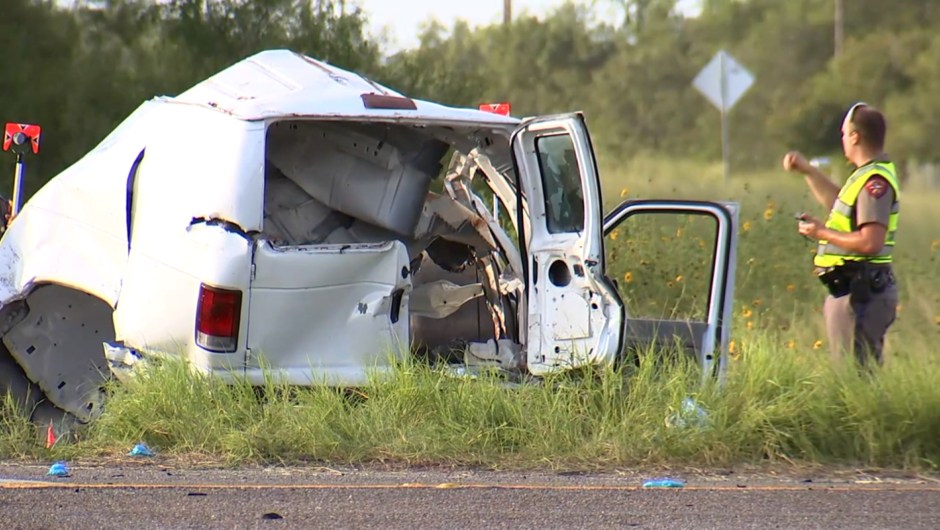 Ten people died and 20 were taken to area hospitals after a pickup truck crashed on Highway 281 near Encino, Texas, Wednesday afternoon, according to a spokesman for the Texas Department of Public Safety, Sergeant Nathan Brandley.

There were a total of 30 people inside the white Ford passenger van when the driver tried to turn right and "went off the road and hit a metal pole and a stop sign," Brandley told CNN in a email on Wednesday night.

The truck was traveling at high speed at the time of the accident, and a witness told the Department of Public Safety that the vehicle was not part of a chase with that agency or with the Border Patrol before the accident occurred, Brandley says.

At least some of the people in the van are believed to be undocumented immigrants, Brandley and Brooks County Sheriff Urbino “Benny” Martinez told CNN affiliate KRGV.

Traffic is still being diverted from the area Wednesday night, the Texas Department of Public Safety said in a tweet. 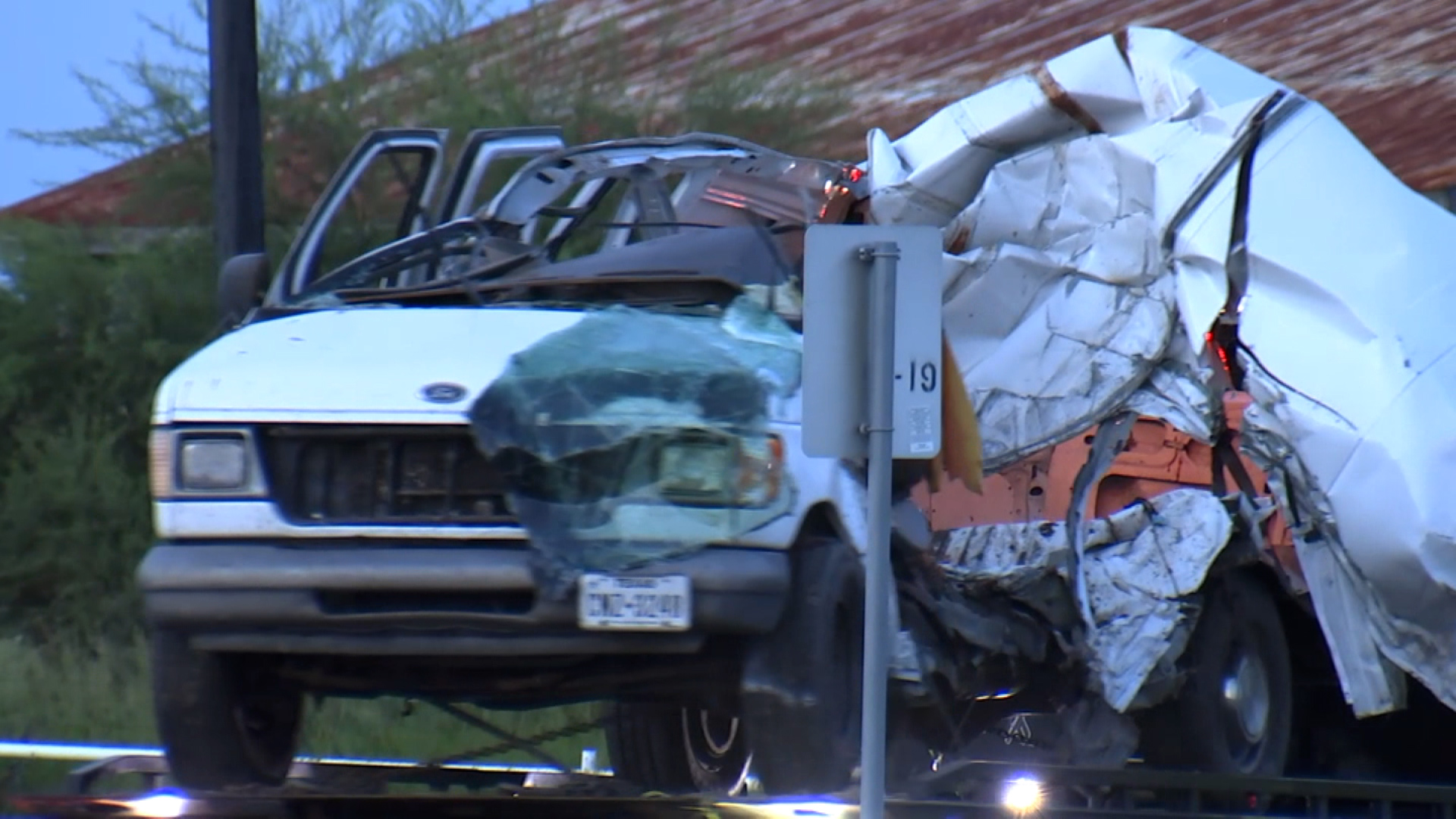 10 killed and 20 injured in van accident near Encino, Texas; there would be undocumented immigrants | CNN 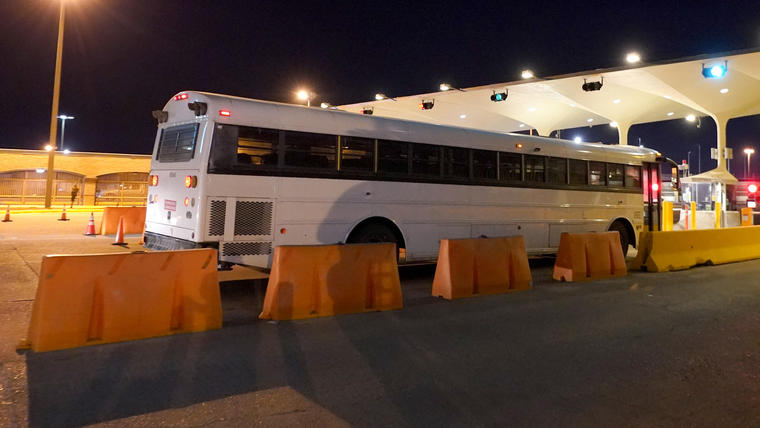 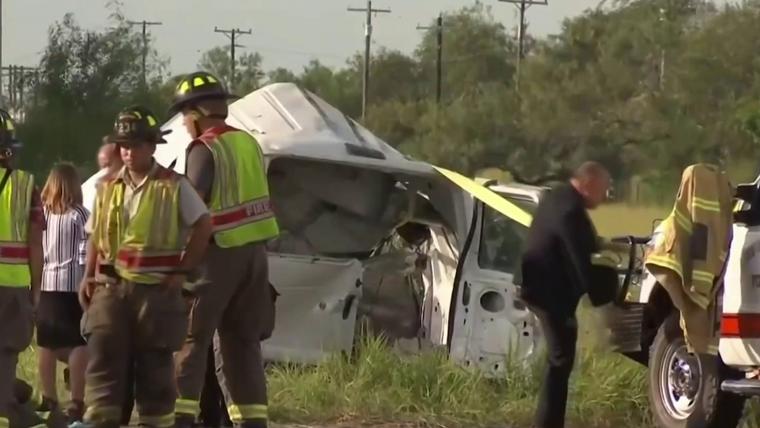 A survivor of the Texas truck recounts the crash: "I tried to rescue my friend but he was dismembered." 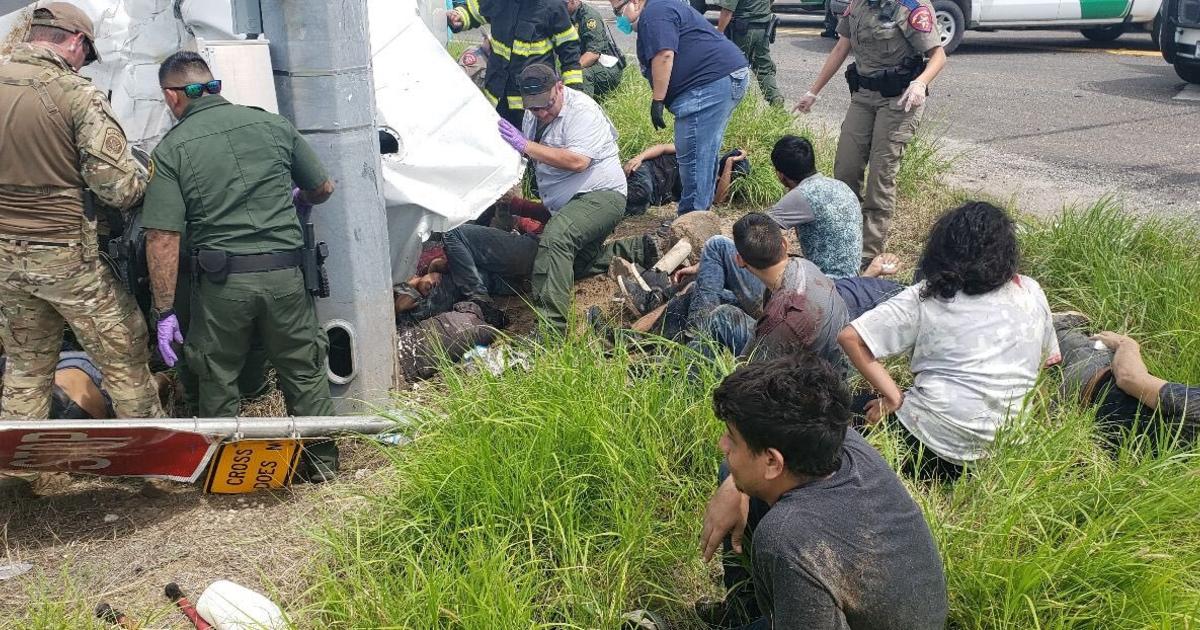 At least eleven dead in traffic accident in Texas