A father cries disconsolate while holding the coffin of his baby, killed by his mother

The eight-week-old boy was stabbed by his mother, who also injured her two-year-old daughter. 08/05/2021 14:08 Clarín.com International Updated 08/05/2021 2:08 PM The image shocked British society. The father of an eight-week-old boy carried in his arms the coffin of his son, who had been killed by his own mother. The dramatic situation occurred in Northern Ireland and had a huge impact on social media. Liam O'Keefe's casket was carried by his father, who bears the same name, to the Ros 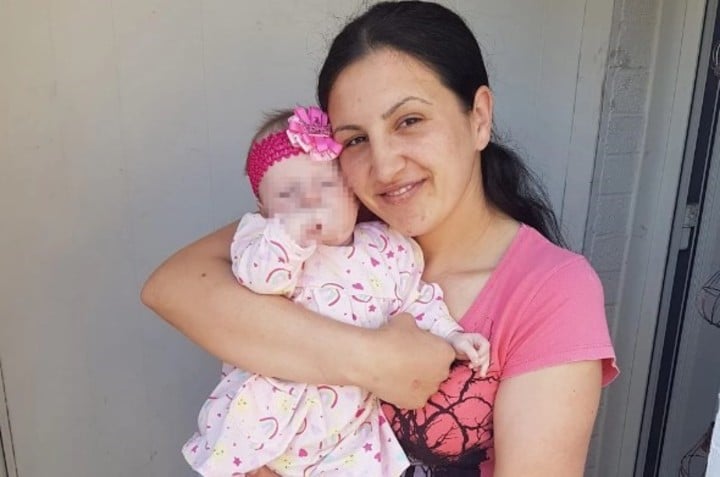 The father of an eight-week-old boy carried in his arms the coffin of his son, who had been killed by his own mother.

The dramatic situation occurred in Northern Ireland and had a huge impact on social media.

was carried by his father, who bears the same name, to the Roselawn crematorium on the outskirts of town.

The boy died after being stabbed by his mother at a Brompton Park home in the Ardoyne area.

During the attack, the woman tried to assassinate her other two-year-old daughter, who was seriously injured and is hospitalized in critical condition.

The murderer Raluca Tagani, with her eldest daughter, who is hospitalized in serious condition.

, 29, appeared in court charged with murder and attempted murder last week and was placed in pre-trial detention before a new hearing later this month.

as he nodded and answered "yes" through an interpreter if he understood the charges against him, according to BelfastLive.

Liam's stepsister described her family's grief after saying her brother was "repeatedly" stabbed.

Liam O'Keefe, the baby killed by his mother, and his older sister, seriously injured.

"They were supposed to have the baby christening soon - and now it's going to be a funeral, he told The Sun from his Wolverhampton home in England.

" He was only eight weeks old so I couldn't meet him.

He added that his father "is absolutely devastated."

"Liam was a beautiful baby. I can't understand him.

We are all devastated," she

"The police and the ambulance came to check on him. My father is a big man and never shows his feelings. Seeing him like this was horrible," he said, according to the British newspaper Mirror.

The homicide, which occurred on Tuesday night, was denounced by some locals, who, upon hearing the screams of the children, called the police to give notice.

When the police officers and paramedics arrived at the scene, they discovered the minors with stab wounds, and they verified that the baby was dead.

Police, at the home of the tragedy in Northern Ireland.

A community fundraiser launched to help the family with funeral expenses raised nearly £ 4,000.

The GoFundMe page reads: 'The community in Ardoyne wants to come together to support the family of baby

who lost his life this week in a tragedy.

O'Keefe was in England when the attack occurred and traveled back to Northern Ireland after hearing the news.

Liam O'Keefe Sr. with his children, before the tragedy.

As reported by the Belfast Telegraph, the father told neighbors at a vigil in front of the management that he was "truly heartbroken" by the tragedy, saying: "To all the neighbors and the entire community for all your help and support, I really appreciate it. everything".

He "married" an inflatable doll, was pricked and bought another two to be unfaithful 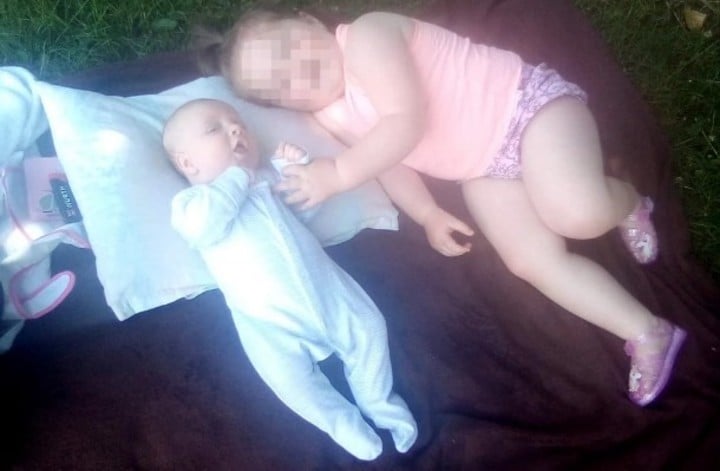 A father cries disconsolate while holding the coffin of his baby, killed by his mother

"They begged for their lives and I killed them." The ex-marine who murdered a family in Florida believed himself to be God's messenger 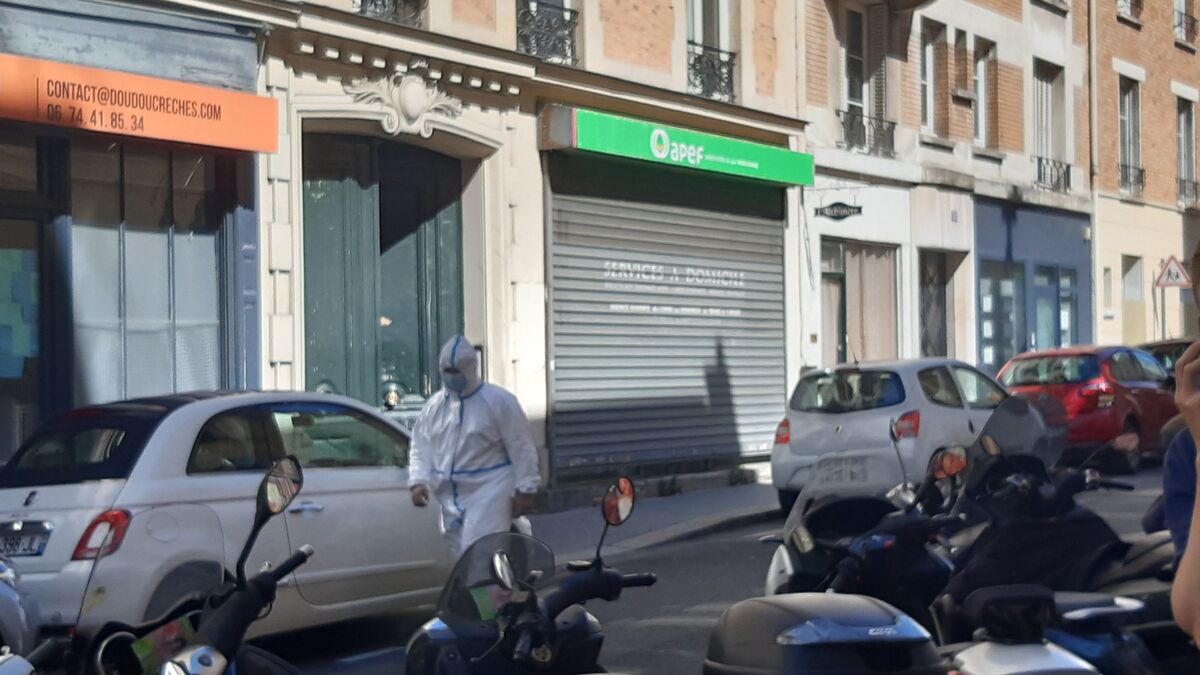 Paris: a couple found dead, the man would have killed his ex-girlfriend with a knife before committing suicide 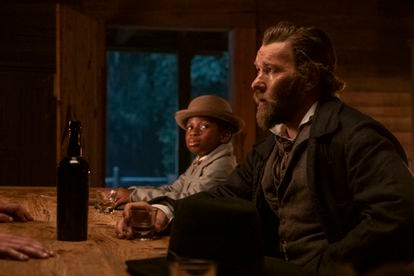 A broken family in Colombia 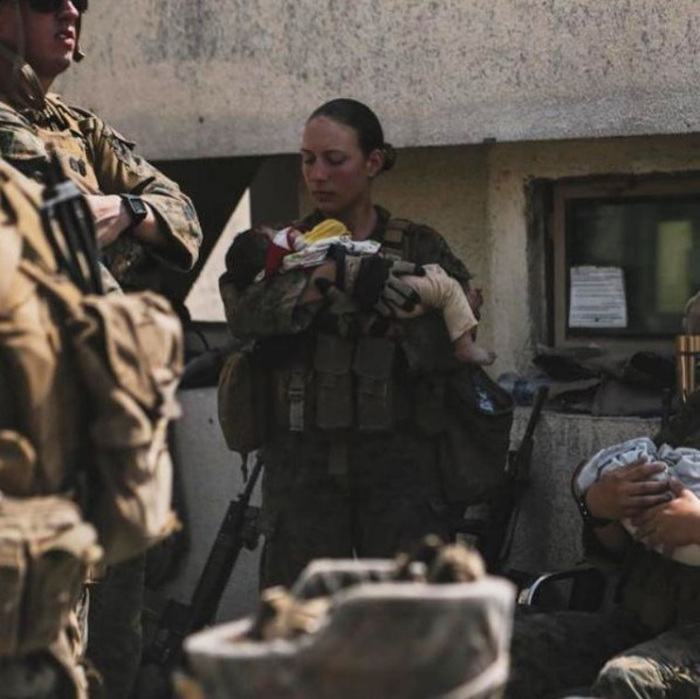