Bagneux: a medical assistant attacked at the vaccination center

Furious at not receiving his injection, a man threw a chair in the face of an employee of the center installed in the Léo-Ferré space. 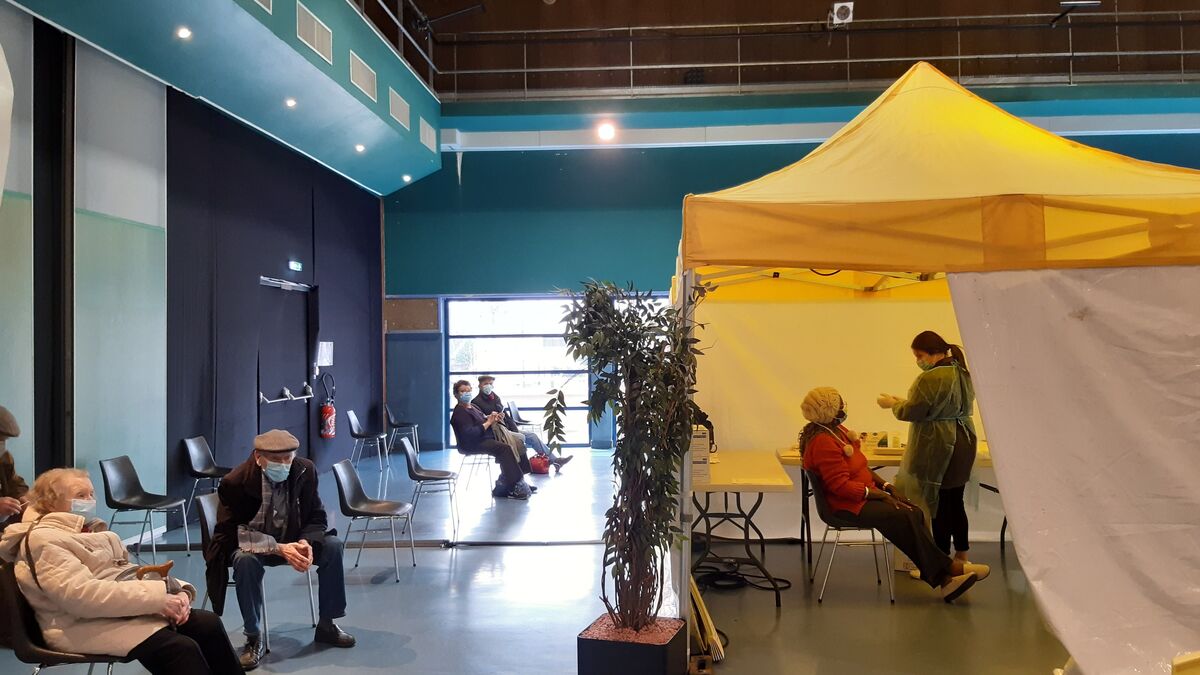 This Thursday, a 48-year-old medical assistant was violently attacked by a man who could not receive his dose of vaccine.

The incident occurred shortly before 3:30 p.m. - at a time when the wise men of the Constitutional Council validated the extension of the health pass - in the vaccination center installed since March 15 in the Léo-Ferré space, rue Charles-Michels. A center which, since its opening, has seen nearly 1,800 people per week. All in the greatest calm. Except this Thursday afternoon. "A man simply arrived late for his appointment," explains a police source. It was then impossible to vaccinate him due to a lack of available time until the end of the day. He had to make a new appointment. "He did not want it," resumes this source. He therefore tried by all means to have his injection interspersed with other people's appointments. But when he realized that it wasn't going to be possible,he suddenly got angry. "

Read alsoSarcelles: at the vaccination center, "there is not a day when we do not wipe insults"

Then gestures took the place of speech.

Outside of himself, the individual, for whom obtaining the health pass seemed essential, then grabbed a chair which he threw in the face of the medical assistant.

Slightly injured in the head, it refused the intervention of the firefighters.

According to our information, she planned to file a complaint against her attacker after going to the hospital for treatment.

The man, who quickly left the scene following the violent altercation, was already far from the vaccination center when police officers arrived.

Bagneux: a medical assistant attacked at the vaccination center 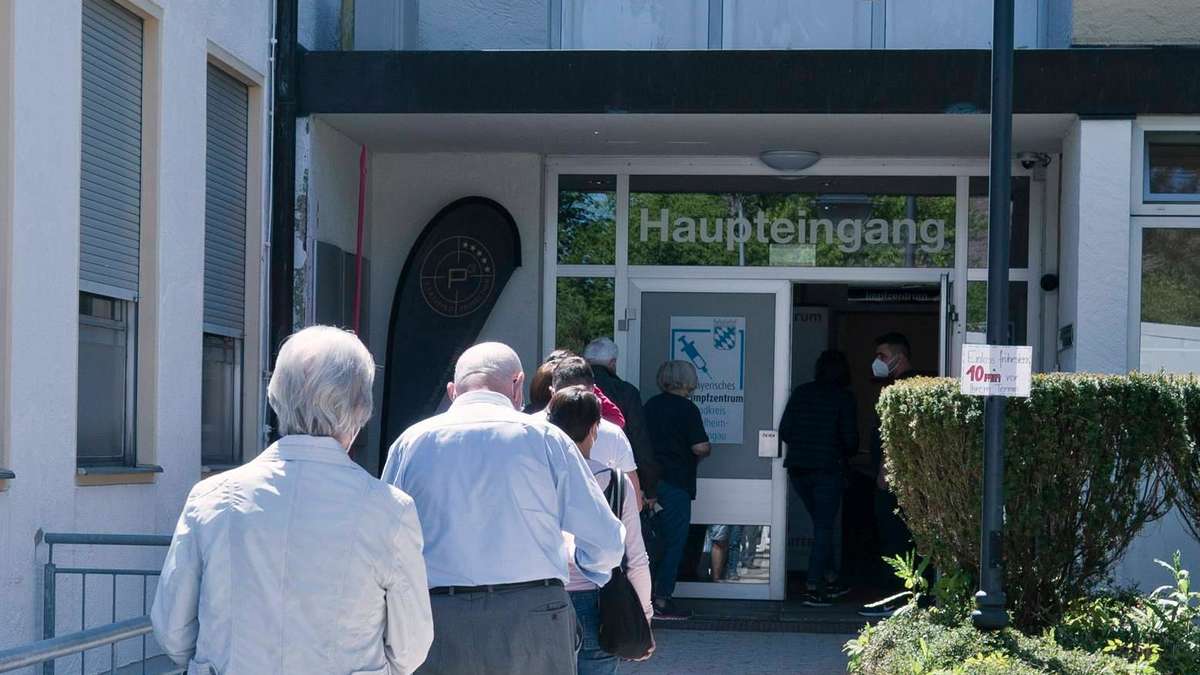 Many in the district go away empty-handed: vaccination-free for everyone - but only a little 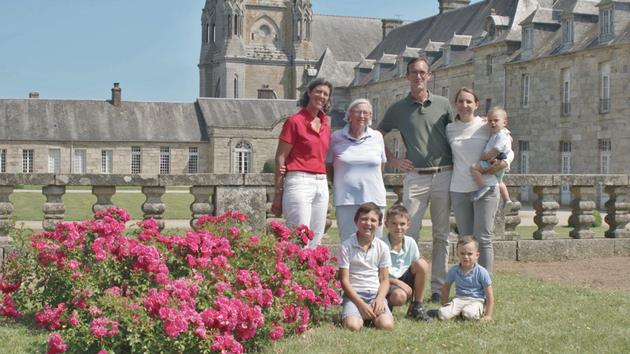 At the Château de Quintin, four generations in Breton granite Vaccine bus starts on tour of the district: First stop "very successful" - team does not want to persuade anyone 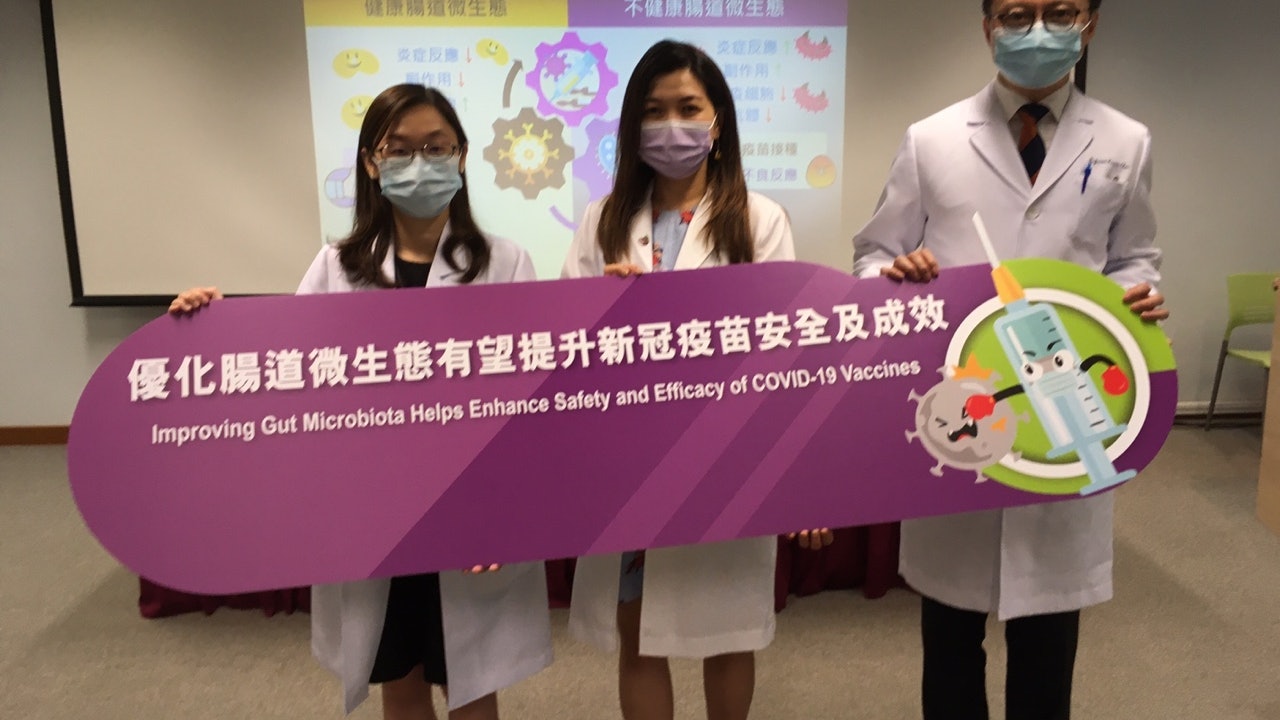 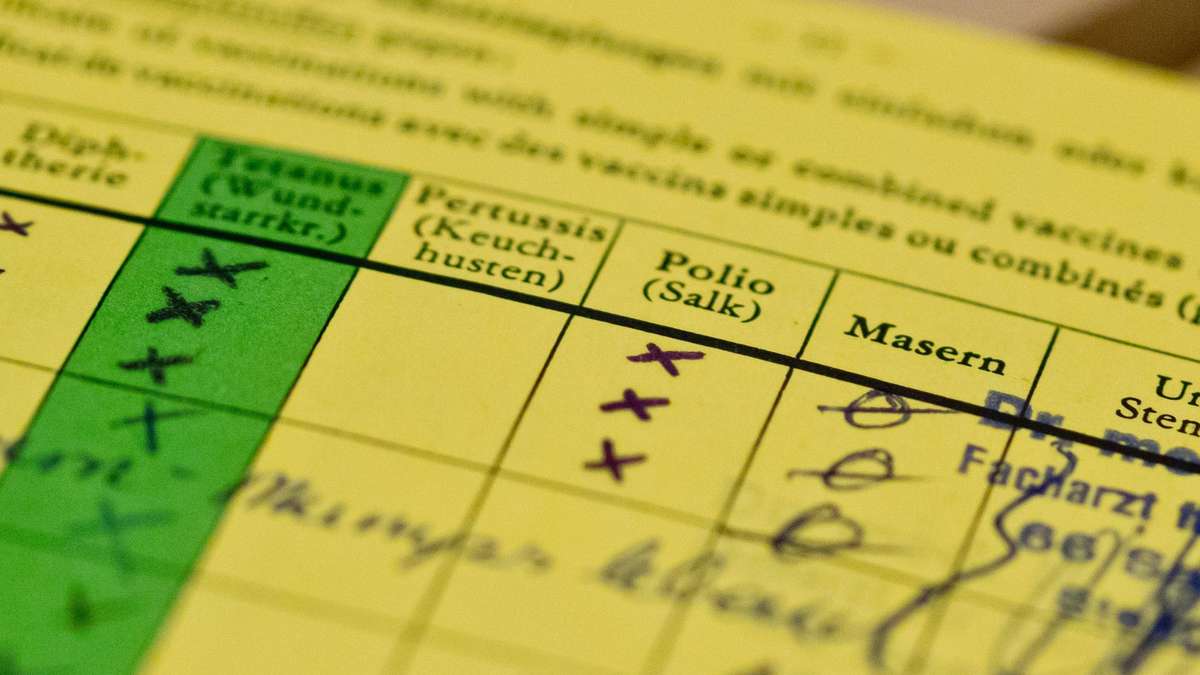 Onslaught on tetanus and co. - Patients are pushing family doctors for vaccination certificates and appointments 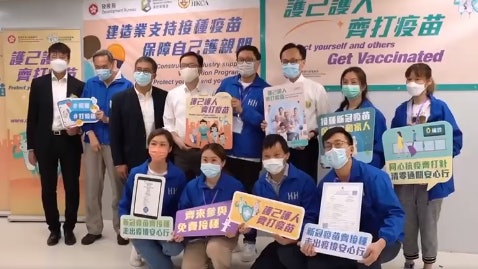