Troops from Tigray continue their advance in Ethiopia. According to eyewitnesses, they have conquered the Unesco World Heritage Site Lalibela. Around 250,000 people have fled because of the fighting. 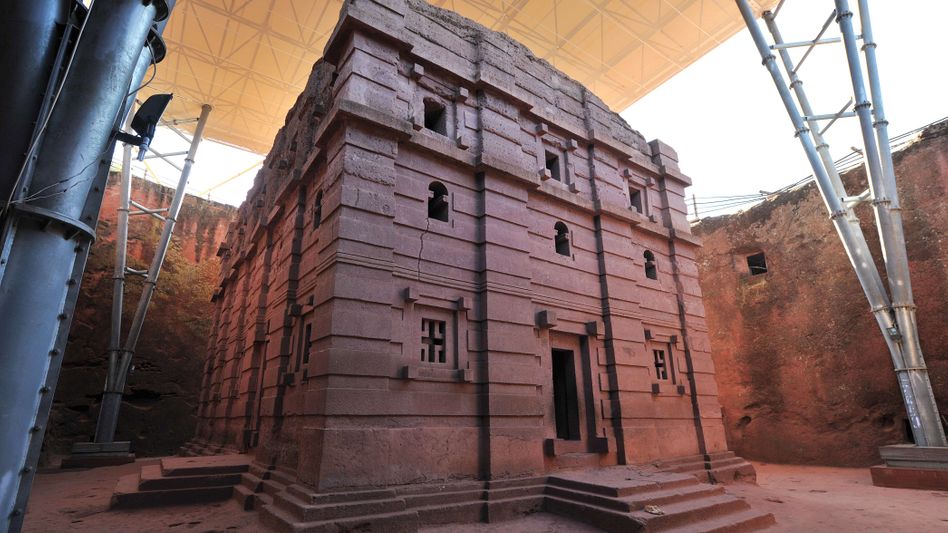 According to eyewitness reports, rebels from the Ethiopian troubled region of Tigray have captured the UNESCO World Heritage Site of Lalibela in the neighboring Amhara region. Fighters from the rebel organization TPLF marched into the city and conquered it without a fight, eyewitnesses told news agencies AFP and Reuters. There was nothing to be seen of the local security forces. One resident reported that many people were now leaving the city.

The vice president of the Amhara region, Fanta Mandefro, had previously said that the Tigray rebels had penetrated "far" into Amhara territory.

The US government called on the rebels to protect the twelfth-century rock-hewn churches in the Lalibela World Heritage Site.

In addition, all sides are called upon to "end the violence," said State Department spokesman Ned Price in Washington.

The war between the TPLF in Tigray and central government forces broke out in November.

Prime Minister Abiy Ahmed had accused the TPLF of instigating an armed uprising.

Initially, central government troops were able to oust the TPLF from power in Tigray.

But then the tide turned: at the end of June, the TPLF recaptured the regional capital Mekelle and has since gained further ground.

Since then, the TPLF has penetrated the neighboring regions of Afar in the east and Amhara in the south.

According to the Ethiopian government, hundreds of thousands of people are fleeing the fighting.

The delivery of relief supplies to the disputed region in northern Ethiopia is made more difficult by the problematic security situation and bureaucratic hurdles.

According to UN estimates, around 400,000 people in the region are starving. 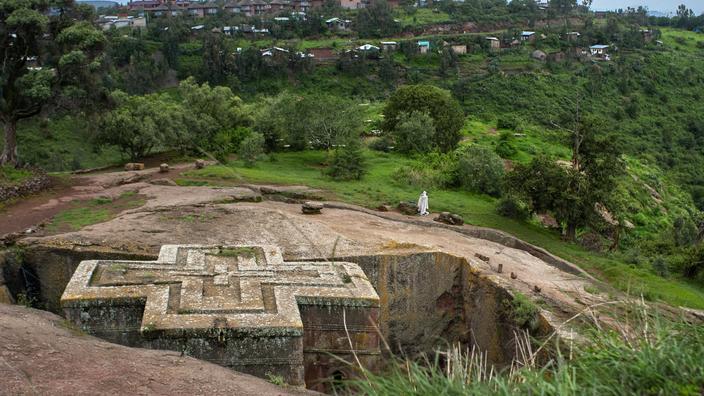 In Ethiopia, rebels take control of Lalibela and its rock-carved churches 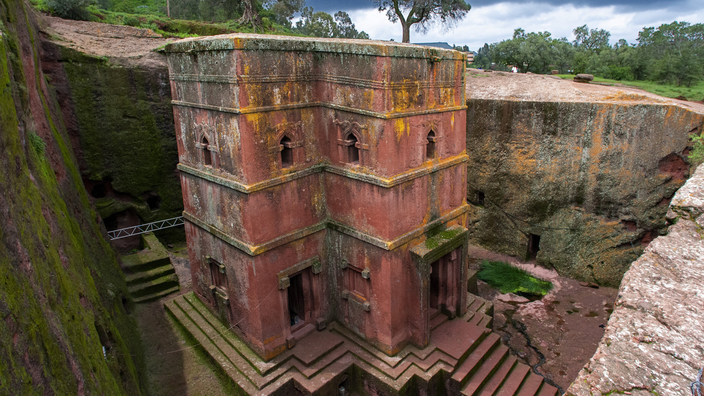 Unesco worries about churches carved into the rock of Lalibela, at the heart of the Ethiopian conflict

The famine in war-torn Ethiopia is spreading from Tigray, and hundreds of thousands are in danger - Walla! news

Ethiopia: The rebels from Tigray conquered the town of Lalibela, a World Heritage Site - Walla! news 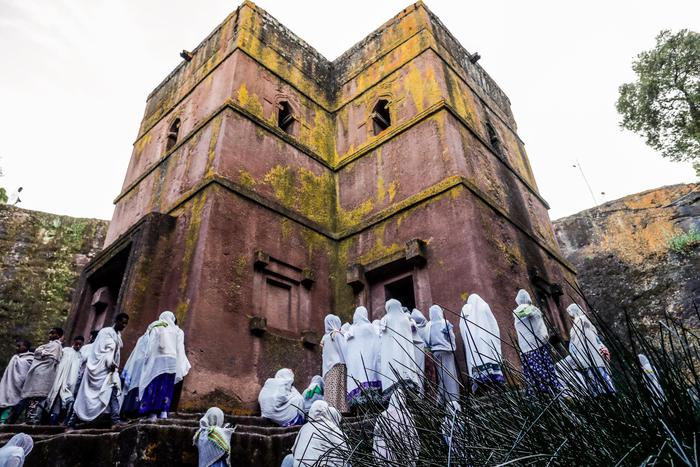 Ethiopia: Unesco, the monolithic churches of Lalibela at risk 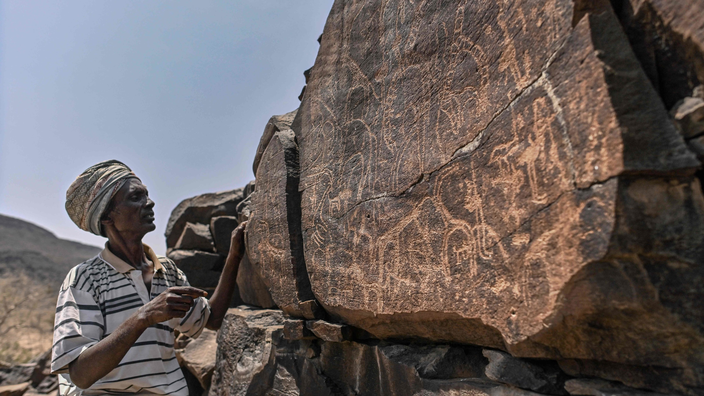