The Catalan club announced the departure of the Rosario star and the French giant is running as the main candidate to join its galacticos. 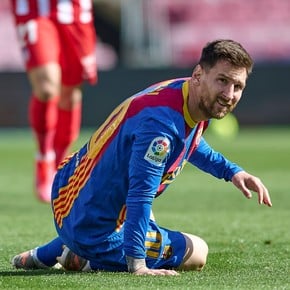 The novel came to an end and with the outcome that no one had in the pipeline: Lionel Messi will not continue playing for Barcelona.

The Catalan club released an official statement in which it concluded the negotiations related to the renewal of the Argentine star's contract.

And after the shock, the question: where will 10 continue to play?

At first there was talk of MLS, a project that Lionel himself hinted at in an interview in which he spoke of the end of his career, betting on a growing league and in a country that he visits whenever he can.

In fact, there he was in the last weeks enjoying his vacations.

But Messi is in full swing and with his sights set on the Qatar World Cup, which is why he would continue to bet on European football.

That is why the team that appears on the horizon is one that has been flirting with its name for several years: Paris Saint-Germain.

In the last hours, as

, in Paris they were waiting for the news related to the relationship between Messi and Barcelona.

They knew that the negotiation was not as closed as it had been counting from Spain.

And now, with the free route, they would have everything ready to finish closing their arrival to a team full of figures.

To the names that it already had in its ranks, such as Neymar, Mbappe, Paredes or Di María, the team led by Mauricio Pochettino has already added Sergio Ramos, Hakimi and the Italian goalkeeper Gianluigi Donnarumma, who has just been enshrined in the Eurocup.

The idea is to go in search of the Champions League, his great obsession in recent years, driven by an increasingly millionaire budget.

The only one that could intervene in this situation would be Manchester City, another with a sufficient wallet to take over Lionel's services.

It is known that Guardiola has been insisting for a long time to add the genius that he had in the most glorious time of Barcelona.

However, everyone agrees that the Parisians moved before everyone else and would already have a concrete proposal for Messi to join their galactic squad.

Lionel Messi leaves Barcelona: this had been his arrival at the club to start a golden story 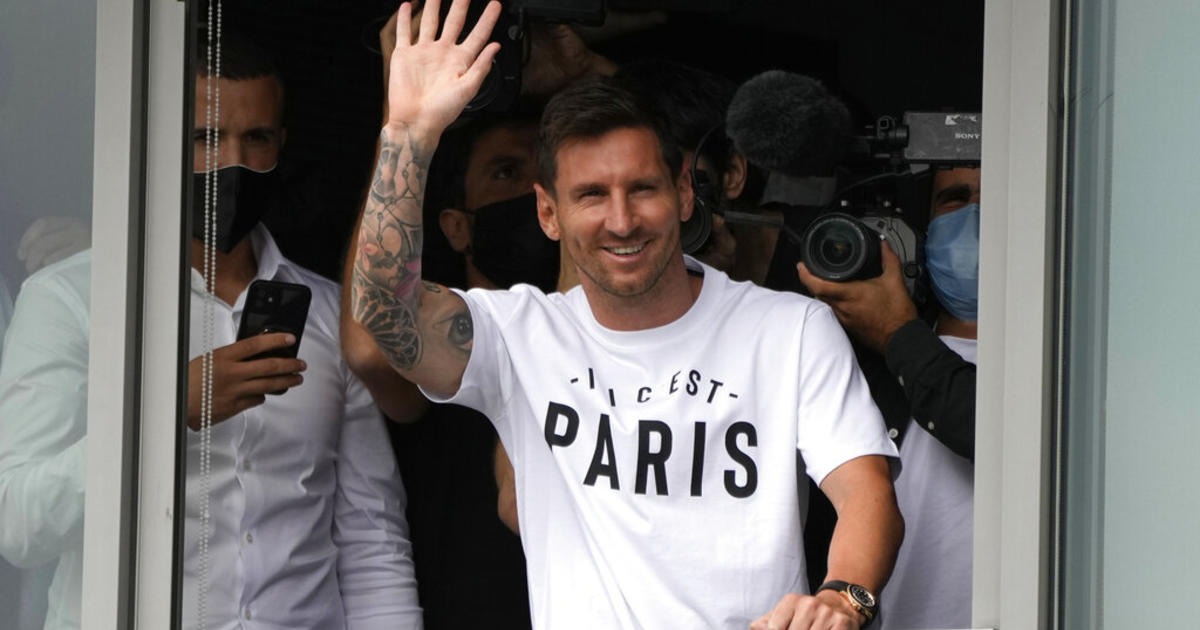 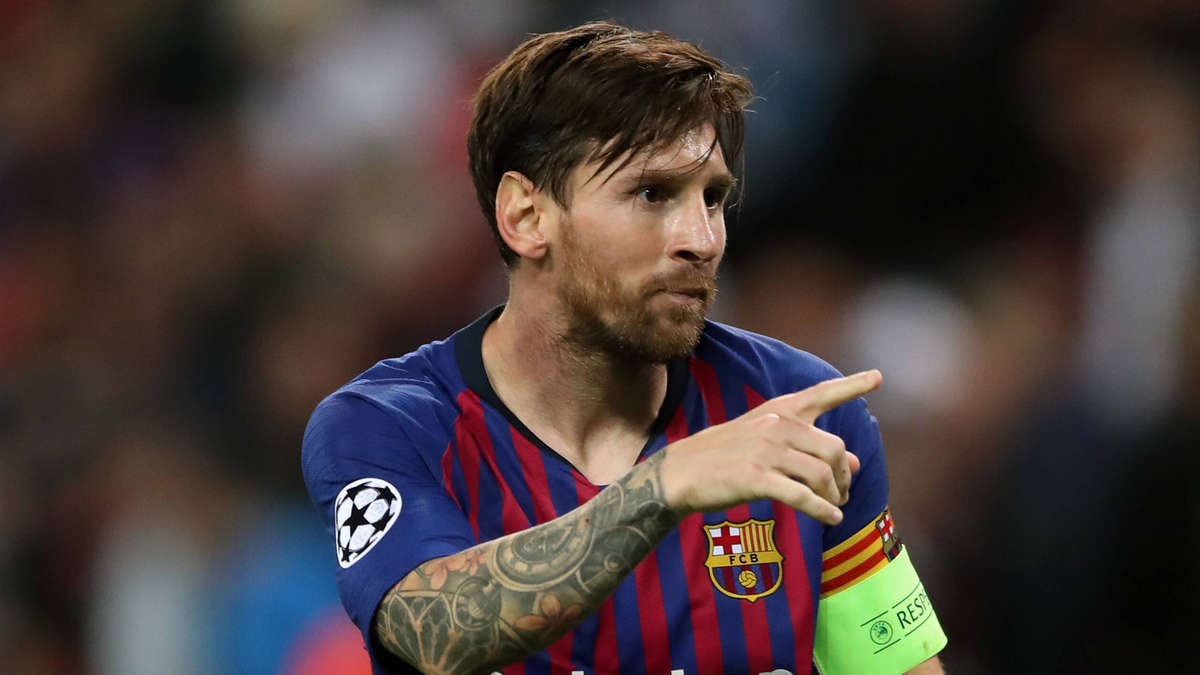 On the way to turning a horseshoe? "Leo Messi is considering a new offer from Barcelona" | Regular Updates - Walla! sport

Amir Qatar's brother confirmed that the Messi deal is closed, Neymar also intervened to get his friend to come - Walla! sport