Serious accident with Gerold on the B2: two seriously injured - third accident in a week

The B2 driveway at Gerold is increasingly becoming a hot spot for accidents. There was another serious accident there on Thursday. 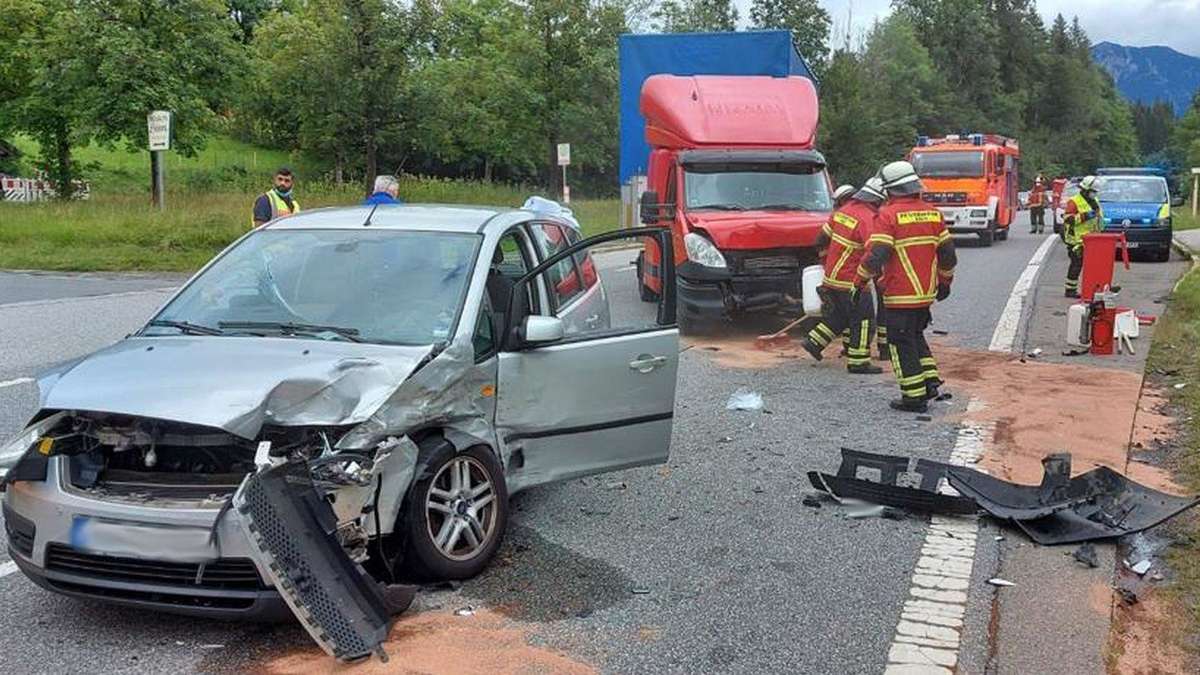 The B2 driveway at Gerold is increasingly becoming a hot spot for accidents.

There was another serious accident there on Thursday.

- The matter is slowly becoming questionable: For the third time within a week there was a crash on the Bundesstrasse 2 near Gerold on Thursday.

A man from Nuremberg (79) and his co-driver (60) suffered serious injuries.

Accident with Gerold on the B2: driver overlooks pickup truck

At around 12.40 p.m. the man from Franconia wanted to turn into the B2 in his car at the Krüner Weiler.

According to the police, he overlooked a van with a trailer.

The 60-year-old man behind the wheel could no longer prevent a collision.

Fortunately, the Vilgertshofener was uninjured in the collision.

For the people of Nuremberg, they went to the Garmisch-Partenkirchen clinic.

The alarmed Krün fire brigade supported the police with 26 emergency services, among other things with traffic control.

Because of the high volume of traffic, a long traffic jam formed in both directions.

The road could be opened again at 3 p.m.

By the way: All developments and results from the upcoming federal election from your region as well as all other important stories from the GAP region are now also available in our regular GAP newsletter.

Serious accident with Gerold on the B2: two seriously injured - third accident in a week Fatal accident on the B2: family comes off the road with their car - 4-year-old dies Accident drama on B12: Two dead in a frontal crash with a truck 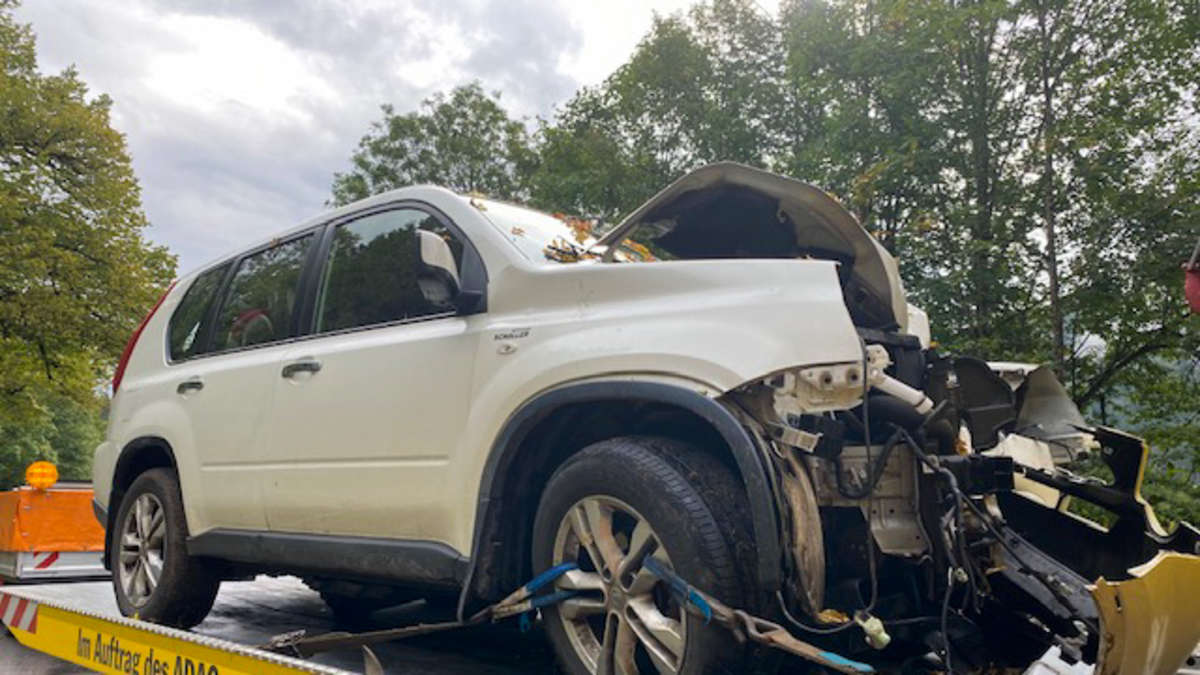 Child dies after a car accident in the Garmisch-Partenkirchen district On B2 near Nuremberg: the car overturns - the driver dies at the scene of the accident