A little less than a year ago, the Argentine made the term burofax famous. Now that he seemed to have everything agreed, he leaves. Whose fault is it? 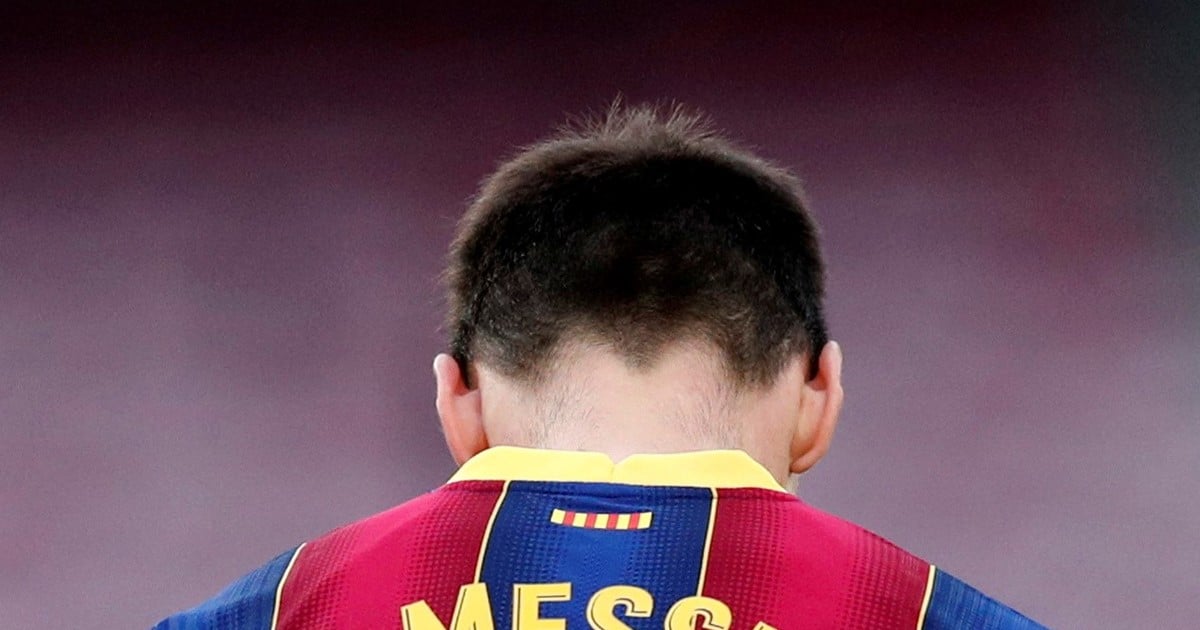 The official announcement of the Catalan club shook the foundations of the football world.

For the unexpected, beyond the rumors that had begun to circulate with strength at noon this Thursday and that ensured that the negotiations had returned to zero.

Lionel Messi is leaving Barcelona and it seems

because this time, unlike what happened last year, he wanted to stay.

There was a verbal agreement for him to renew for five years, until he was 39 years old, with a significant salary cut and with a rescission clause of 350 million euros that made it unlikely that some new rich in football would put the spoon in the Camp Nou.

Lionel Messi is leaving Barcelona and the fault, according to the brief statement from Barcelona, ​​is Javier Tebas, the president of LaLiga of Spain and its regulations.

"Despite having reached an agreement between FC Barcelona and Leo Messi and with the clear intention of both parties to sign a new contract today, it cannot be formalized due to economic and structural obstacles (Spanish LaLiga regulations ) "

, reads the first of the three paragraphs of the brief and icy farewell statement.

More than 20 years and 35 titles later, the relationship ends in three paragraphs.

Messi, just over an hour after the outbreak, has not yet spoken.

Not even on social networks, the same ones that allowed him to follow his well-deserved family vacations almost minute by minute after the conquest of the America's Cup at the Maracana.

It is clear that in Spain everyone loses.

Messi, in the first place, because he had planned to stay and remain with his family in his place in the world, the one he chose to fulfill his dreams as a footballer when he was 13 years old and that damn growth problem.

Barcelona loses, obviously, because it is left without the best in the world and without its franchise player.

And LaLiga also loses, which had already had the luxury of running out of Cristiano Ronaldo and will now do without its best seller - beyond the fact that TV rights are already sold for a long time in Spain.

Will the statement be a tool for LaLiga to fall in favor of everything that is happening?

It is true that this is a very risky move.

A year ago it seemed that Messi did not continue because he had tired of Josep María Bartomeu and his unfulfilled promises, still damaged by 2-8 against Bayern Munich for the Champions League. The burofax was a battle that the Barcelona lawyers ended up winning. But Bartomeu ended up going through the small door. And Messi, in silence, was the winner of the war.

Ronald Koeman arrived, but football did not finish greening and the season ended with a Copa del Rey in the showcases with little flavor.

Joan Laporta returned and everything seemed to be heading towards a story with a happy ending.

Messi accepted all the conditions to continue.

Even the reduction of salary.

He only asked for a competitive team

That promise was halfway past the arrivals of Eric García, Emerson Royal, Memphis Depay and his soulmate, Sergio Kun Agüero.

Has that bothered Messi?

Is it true that you did not like anything that Cristian Romero, Cuti, your teammate, has not been bought by Laporta?

Or will it be all a pressure game for LaLiga to understand that it cannot afford to lose its great star?

The concrete thing is that Messi is leaving Barcelona.

For now, of course.

Last August it also seemed that the end was sealed.

Meanwhile, in Paris, they are already looking for the homebanking key to make a transfer.

Right after his greatest joy with the National Team, the future of the best in the world was tangled in a swamp of sloppiness.

Whatever happens, this is an end that Lionel Messi did not deserve.

Lionel Messi broke Google: the historical figures and the exotic places where they looked for him

Sacrificed in Barcelona's fight for the Super League: What is really behind the departure of Lionel Messi? - Walla! sport 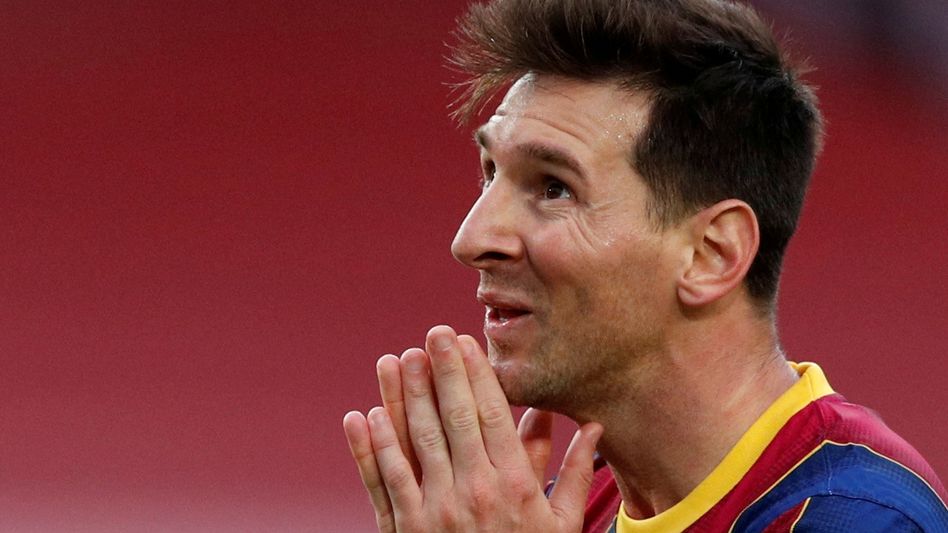 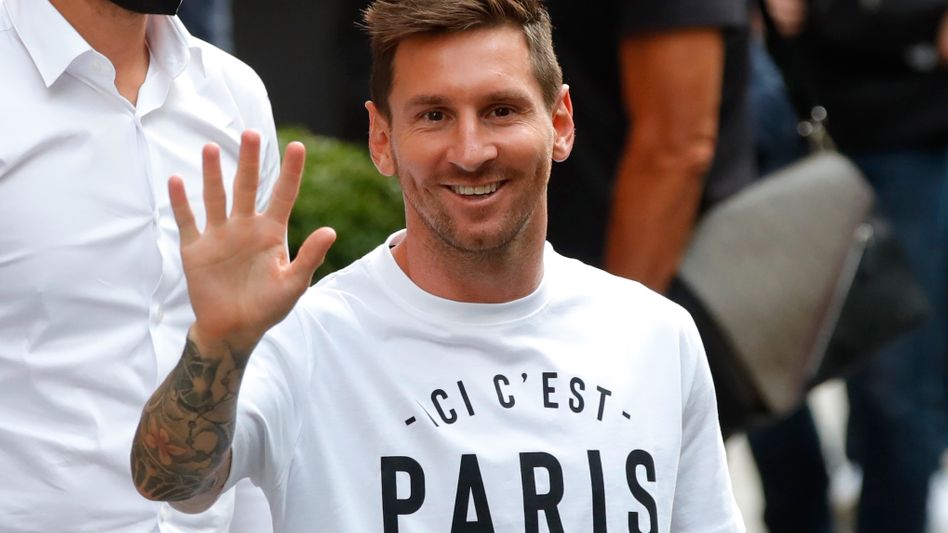 Looking back on Sun Yat-sen's revolution in Hong Kong, Liang Zhenying hopes that the youth will inherit Chen Maobo: eventually led by the Communist Party of China
2021-09-23T19:14:35.183Z